For part 2/2, we'll see more photos of temple Wat Sakae. Included main Ubosot, Wiharn, amulet counter and surrounding area too. Wat Sakae has been developed, improved and has a well-established reputation by many good past monks included LP Yai Tinnasuwanon, who has the ability to govern and manage. He was the Wat Sakae abbot during the year 1925-1938 and develop, improve, repair and carry out building construction places of worship. Officially in the year 1938 by which he assigned LP Doo to be the 'in charge' and created amulets and sacred objects with LP See (another good monk at Wat Sakae). The devotees have witnessed and accepted the Buddha image and sacredness by LP Doo had the opportunity to join with LP See. Both master LP Doo and LP See came to create a lot of good amulets and many auspicious objects as well. 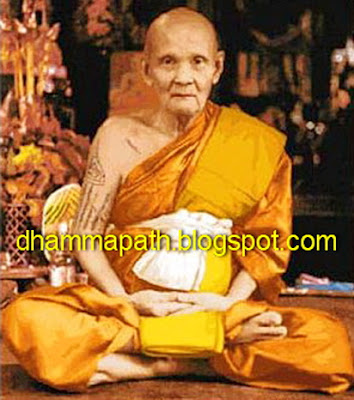 LP Doo was one of the most respected monks in Thailand and oversea. Due to his reputation in possessing supernatural powers and mastering magic sciences, many people seek his amulets. Many stories about his amulets' supernatural power are circulating among Thai people (the amulets saved many lives and some of them also helped poor people to win lottery prices). Futhermore, LP Doo highly respected LP Thuad  of Wat Changhai (high-level Dhamma practitioner, who would definitely succeed in his enlightenment as Lord Buddha in the future), and he would always teach all of his followers to give respect to this sacred monk. The local people from Ayuttaya are ensured that LP Doo was a reincarnation of LP Thuad himself. LP Doo used to contact LP Thuad during meditations and LP Thuad reputedly helped him to make particular amulets. 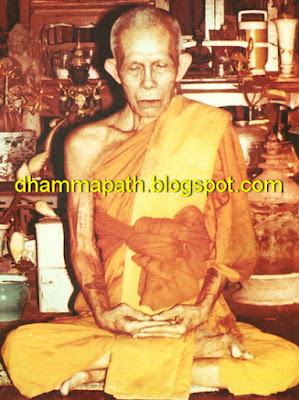 LP See was born 22nd July BE2437. At 7 years old, his father brought him to study Thai Holy books and Khmer Holy books at Wat Suthat. At age 14 years old, he ordained as novice and at age 23 years old, he was ordained as monk at Wat Sakae. LP See and LP Doo also learnt Wicha from LP Klan (Wat Phraya Tikaram). He was passed away in year BE2526 at age 88 years old for monkhood 65 years. 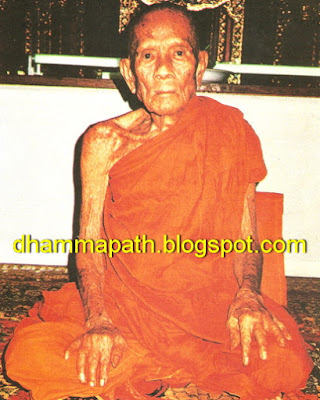 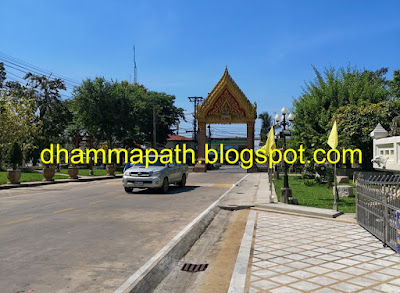 One of the temple gate of Wat Sakae. 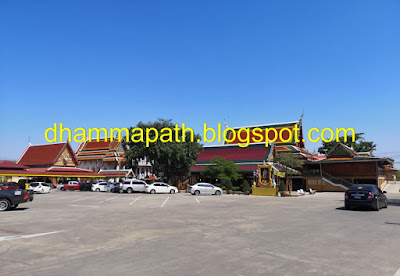 The front view of Wat Sakae. 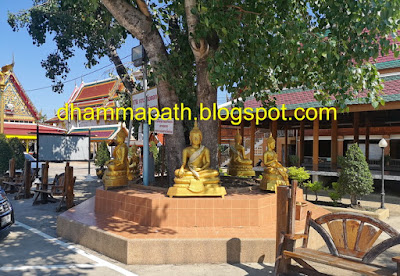 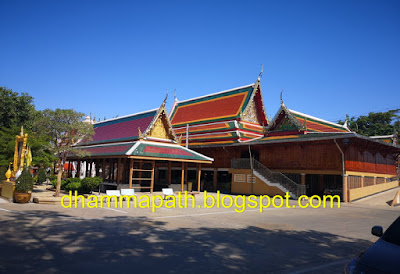 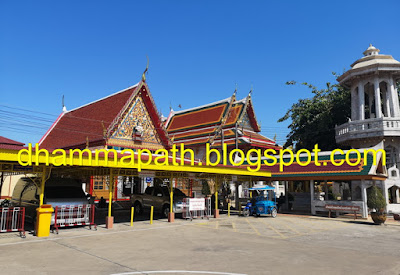 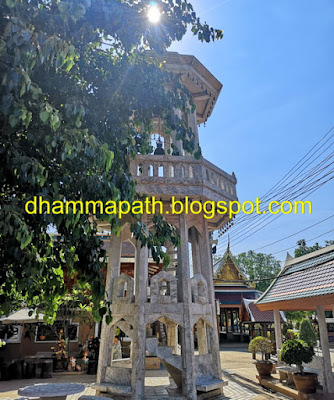 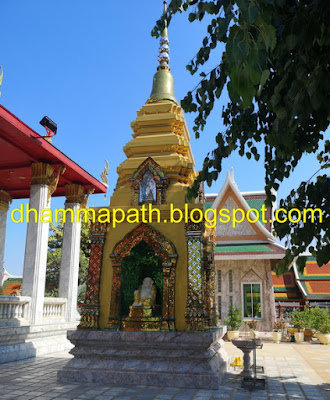 The sacred Golden Chedi located next to the Ubosot. And behind the Chedi is Mondop of LP Doo statue. 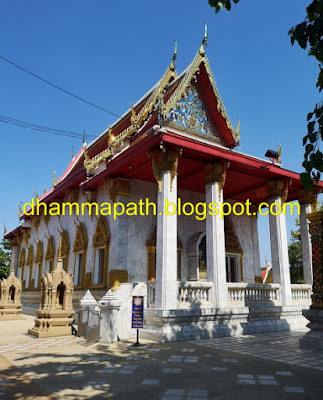 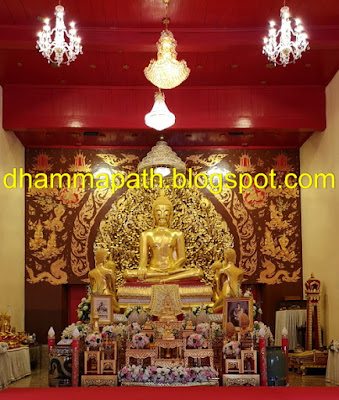 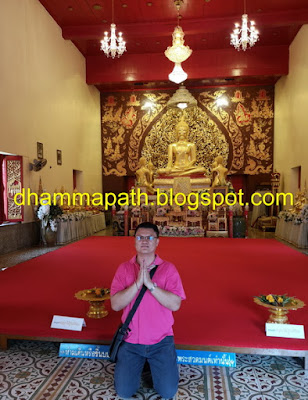 The main altar inside the Ubosot with venerated Phra Buddha statue. 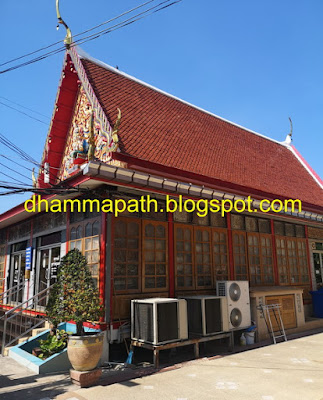 The wiharn with amulet counter inside. 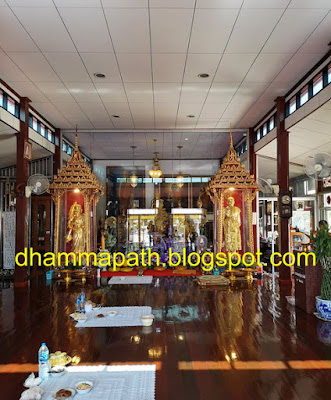 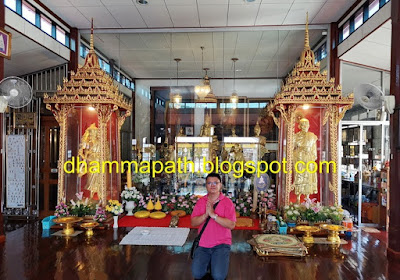 Inside the wiharn, main altar with LP Doo statues and Phra Sivali statue. 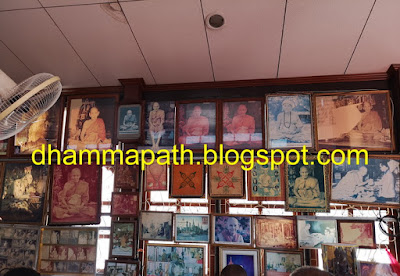 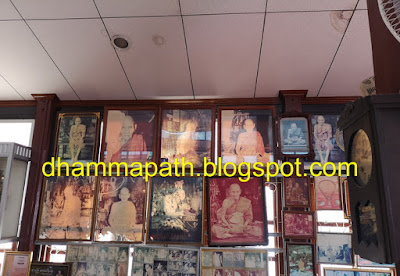 Many of LP Doo portraits and photos hang on wall. 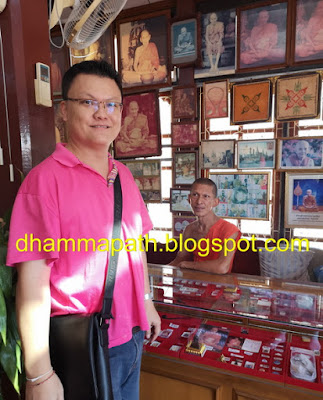 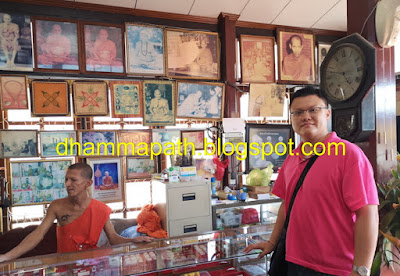 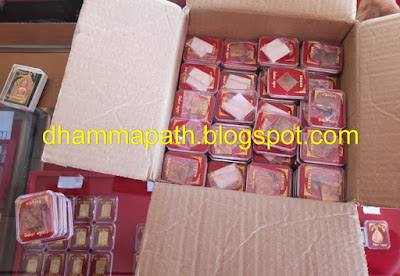 Sacred amulets that i obtained. 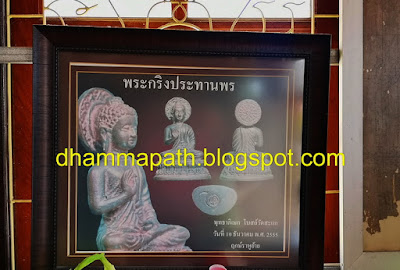 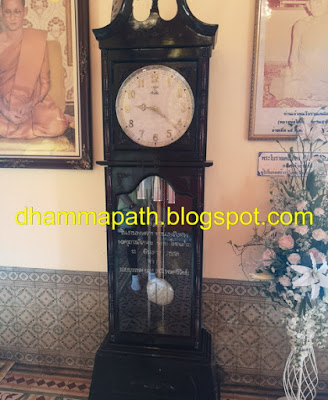 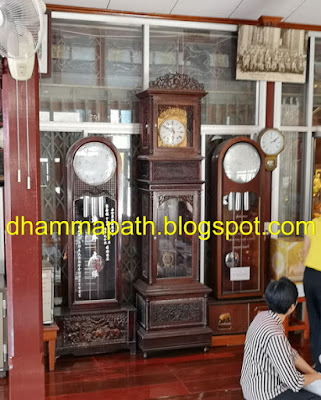 Old Grandfather Clocks and sentimental value by LP Doo and put for view inside wiharn. 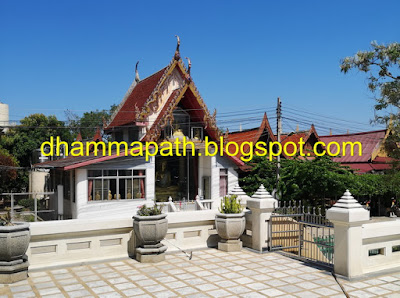 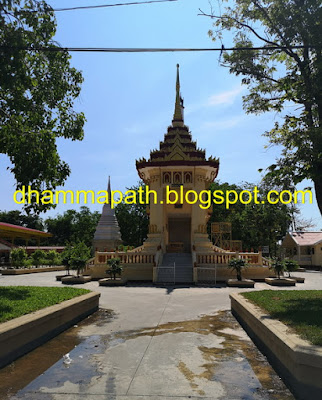