In part 2/2, we came and pay respect to LP Pae in chapel where his body is well kept in the coffin for people coming to pay respect. Here we see more photos od Wat Phikulthong. 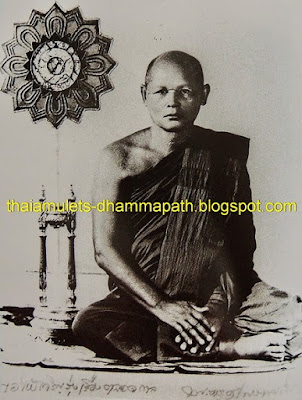 LP Pae was born on 1 January BE2448 in Singburi Province. When he was 11 years old, his parents took him to learnt Thai language, Khmer language and Buddhist scriptures from a monk. When he was 14 years old, his parents sent him to Bangkok to LP Som, a Cambodian monk at Wat Chana Songkhram to learnt more and he also became Pali student to learning Buddhism at Wat Mahathat, Bangkok. When he was 16, he came back Singburi and got ordained as a novice on 15 April BE2463 at Wat PiKulThong. After ordination, he came back Wat Mahathat in Bangkok. Until age 21, he got ordained as a monk on 21 April BE2469 at Wat PiKulThong, Singburi. He learnt many things in Buddhism dhamma, meditation, incantations and spells mantra. He learnt more contemplation at Wat Pho, Bangkok. Between B.E. 2471-2472, he was a Pali teacher at Wat Chana SongKhram, Bangkok. Beside built his own temple, he supported social affairs in education and public health for example Singburi Hospital where LP Pae donated some money to build the buildings for patients and medical working. Additionally, LP Pae contributed other temples too. LP Pae passed away on 10 February BE2542. People were so sad. Today, his body is well kept in the coffin for people coming to pay respect. 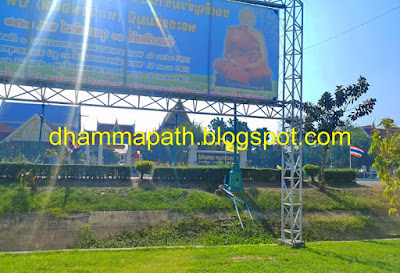 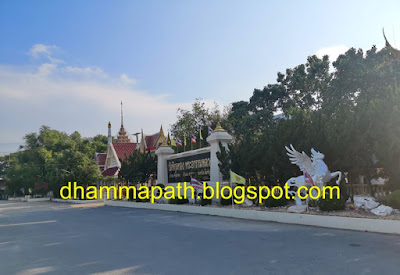 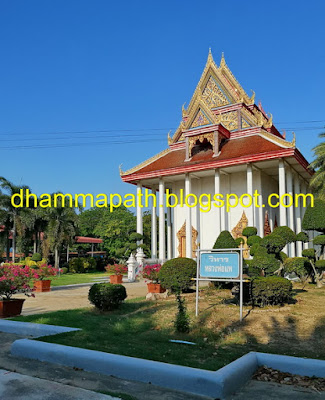 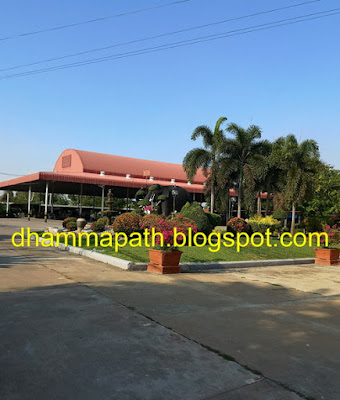 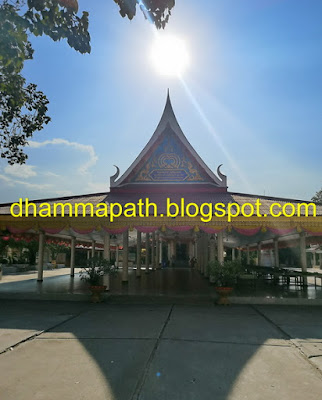 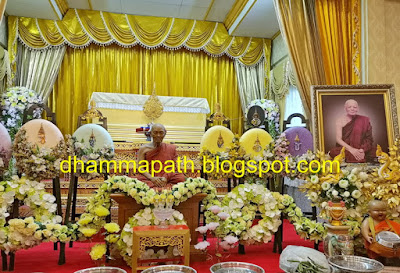 The main chapel for late LP Pae's body (well kept in the coffin) for people coming to pay respect. 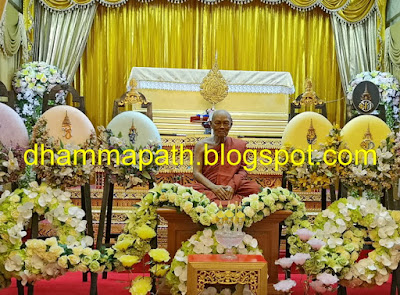 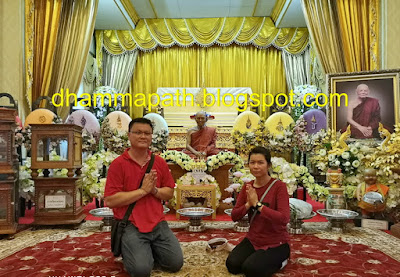 Photos taken in front of LP Pae Wax statue and his body in coffin. 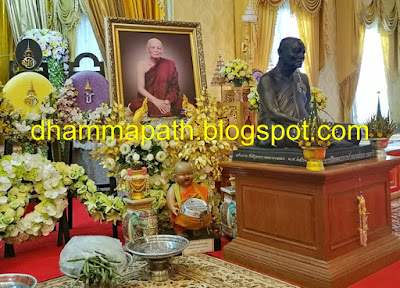 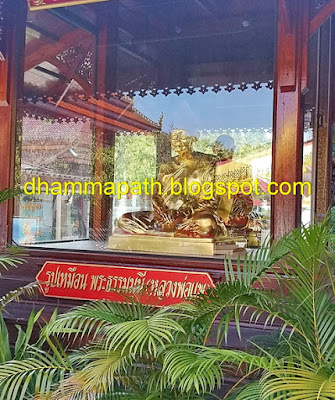 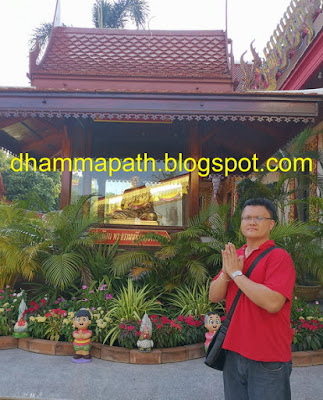 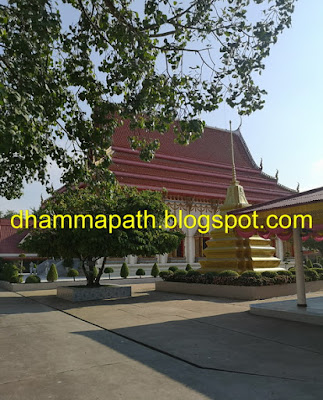 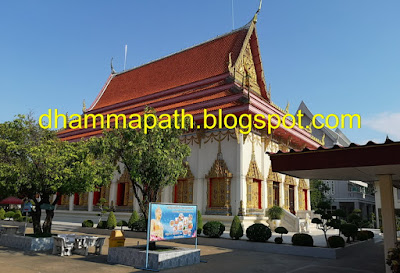 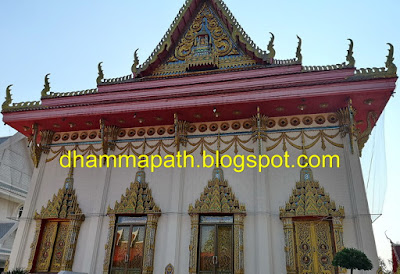 The ubosot of Wat Phikulthong. 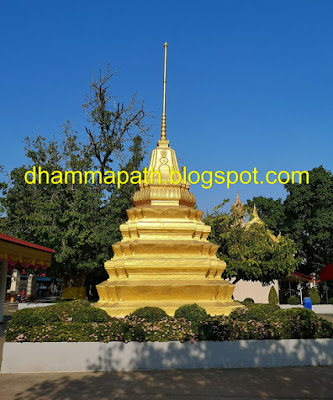 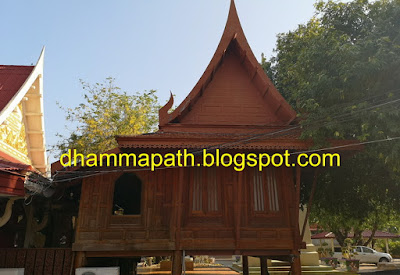 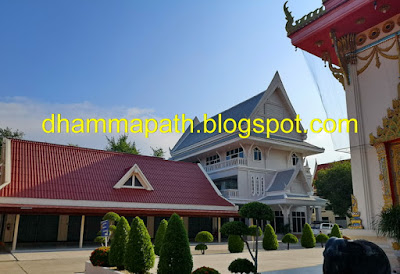 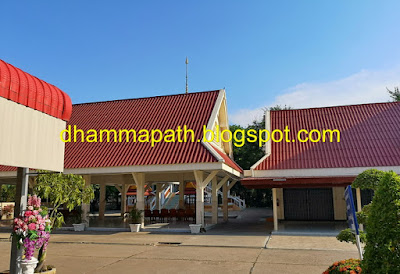 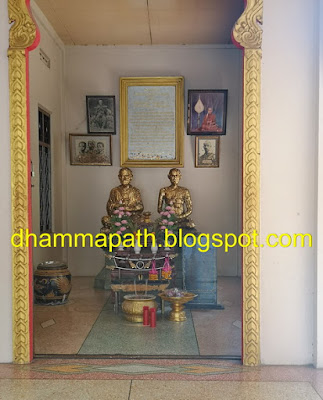 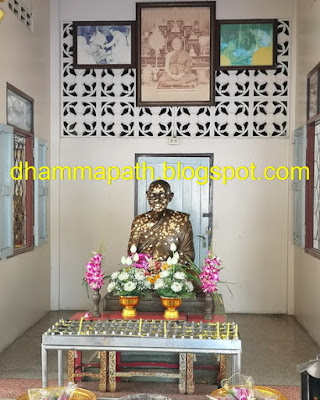 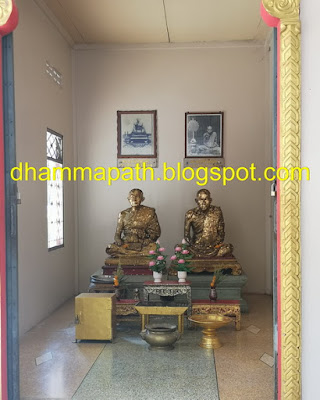 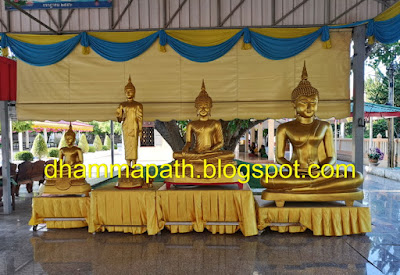