Currently CK Rak ~ LP Rak was raise fund for many project for temple Wat Suttawas and also helping other temple project restoration and donated money to helping poor children in Thailand. Now temple Wat Suttawas have many under construction for new temple building. Here part 1 we will sharing many of new batch amulets for raise fund to dedicated merit for project supervise by LP Rak. 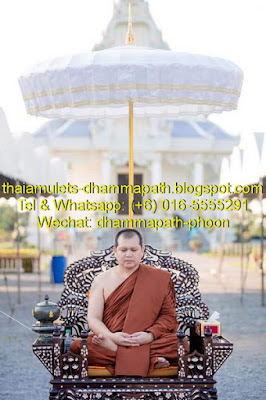 LP Rak was promoted to Chao Khun Rak and now resided at Wat Suttawas Vipasana temple. LP Rak was born on 17 December BE2515. LP Rak has been interested in Buddhism since he was a child. During his free time, he would study Khmer magical script. At the age of 19, he got ordained as a novice at Wat Jaemratsattatam, Samut Prakan province. He learnt dhamma, meditation and Mantra from LP Sa-ard who is a disciple of LP Parn of Wat Bang Hia, a superb guru monk in the past. LP Rak Analayo was ordained at the age of 26 on 20 March BE2542 at Wat Lakchai, Ayutthaya by Phrakru Siridhamatat (Sumit Sirichanto) Lakchai temple abbot as a preceptor, Phrakru Kosit Viharakhun Triparasrimakhet Temple as a verbal declaration preceptor and Phrakru Kaseampratumarak (Thonglor Shijitto) Lardpratumkongkarama as a commemoration preceptor. LP Rak gets designation as “ANALAYO” that mean one who has no sorrow. 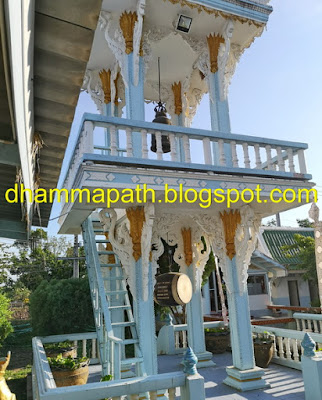 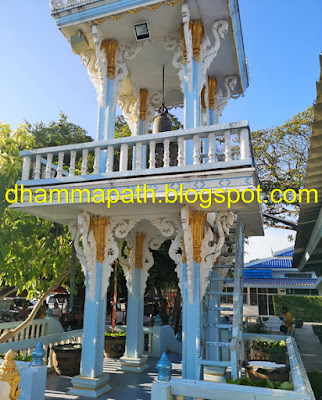 The 2 Tower Bell of Wat Suttawas. 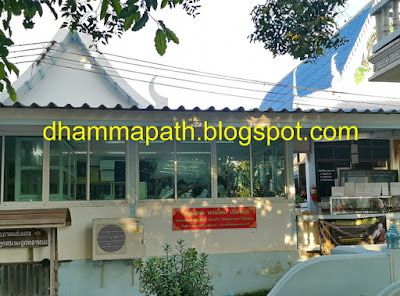 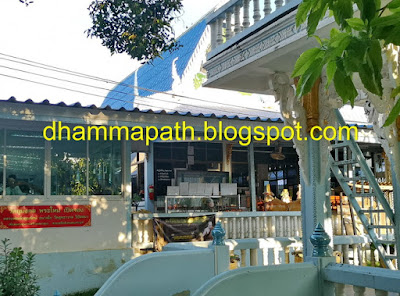 The amulet counter located beside with the Wiharn. 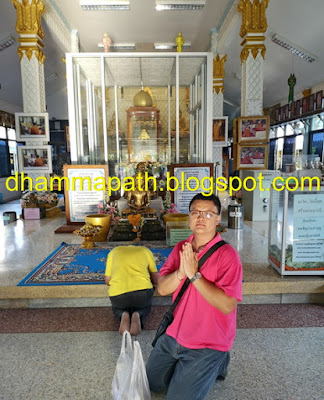 The front side of the Wiharn. 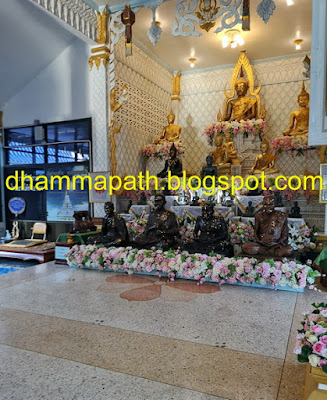 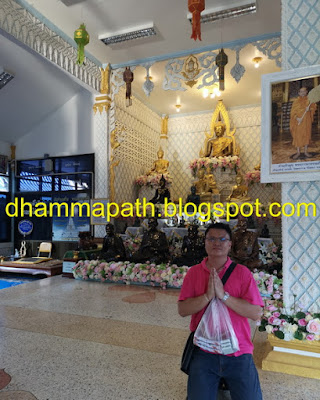 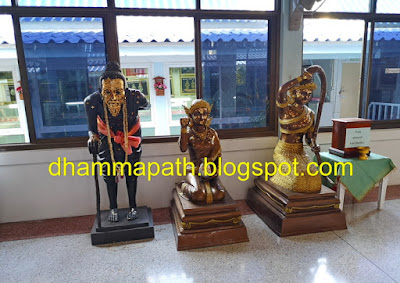 The sacred statues of ChuChok, Mae Nang Kwak and Mae Thorani at the wiharn. 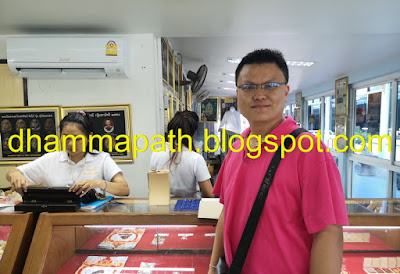 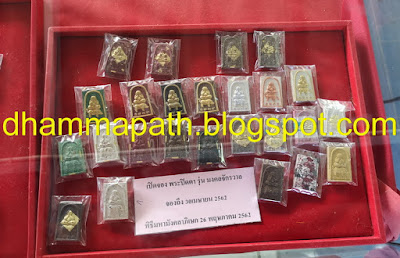 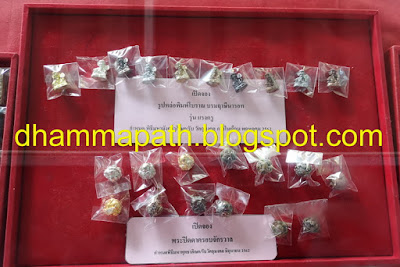 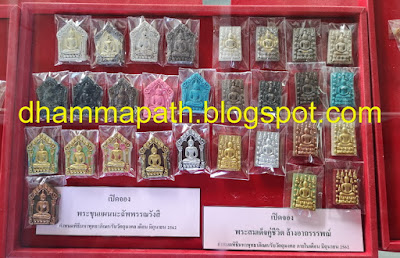 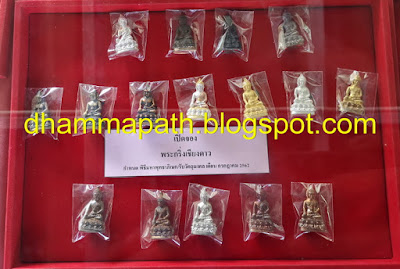 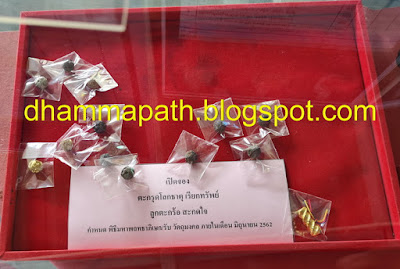 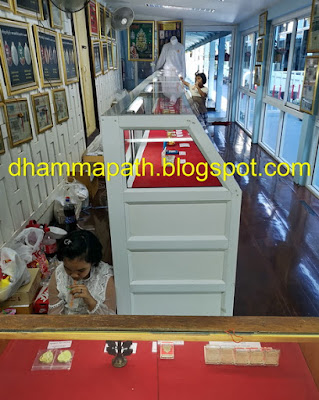 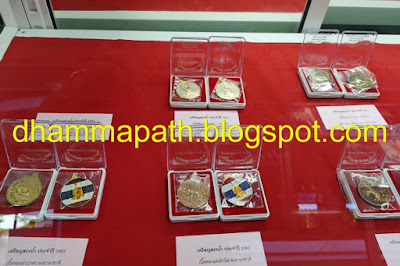 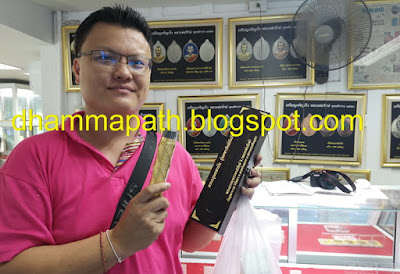 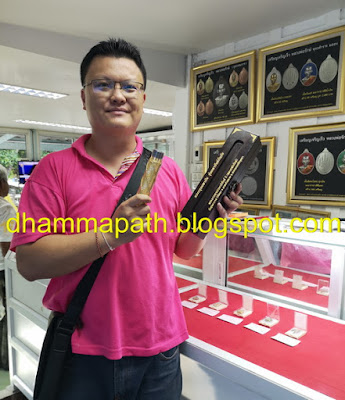 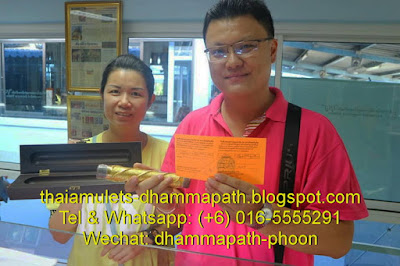 The receipt for order Takrut MahaKhan. 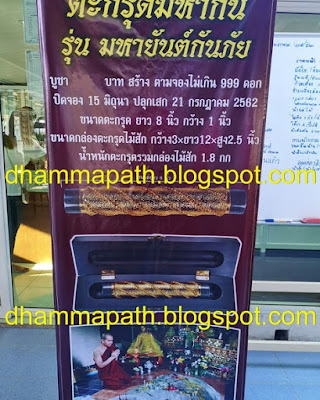