I would like to share with you the (Part 1) of Khum Khun Paen House, the Literature & Historical Conservation Park and later sharing (Part 2) of Wat Kae and meeting with Wat Kae's abbot - PhraKru Phalat.

Wat Kae surrounding, at the back is located Khun Paen house. 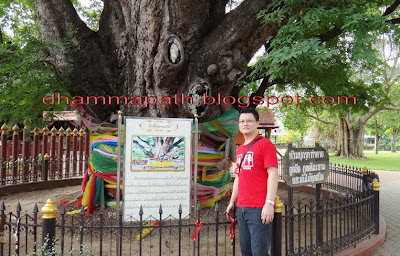 A huge tamarind tree, which is around a thousand years old. Just beside compound of Khun Paen house. 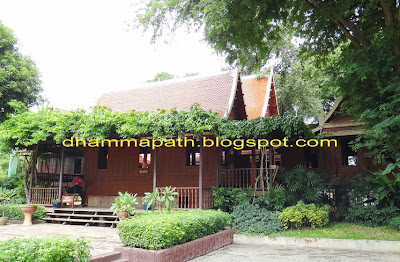 The Khun Paen House - The Legendary Khun Paen lived between 1491-1529. He is the legendary Ayutthaya warrior living some 500 years ago. Khun Paen was born in Suphanburi Province. His name later became the name of a kind of votive tablets created at Wat Bankrang, Suphanburi Province, about 3-4 century ago. 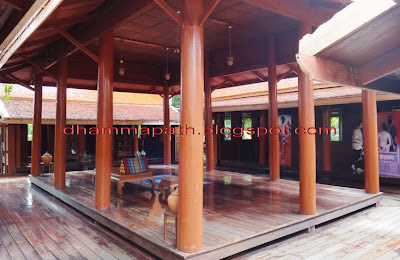 The inside the House and it surrounding. 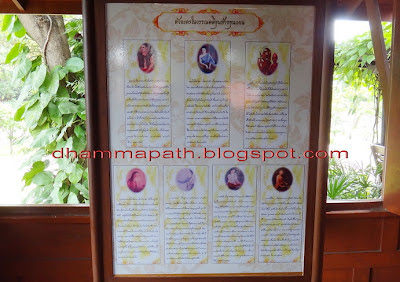 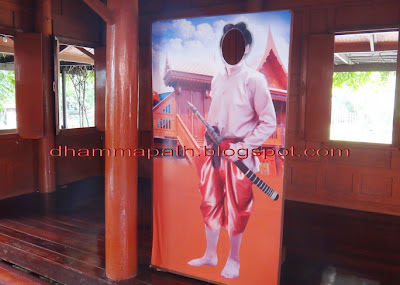 Khun Chang, Khun Paen and Wan Thong are childhood friends in SuphanBuri. Khun Paen is handsome and intelligent, but poor because the king has executed his father and seized their property. He enters the monkhood as a novice to get educated, excelling at military skills and love magic. Khun Chang is ugly and stupid, but rich and well-connected at the Ayutthaya court. 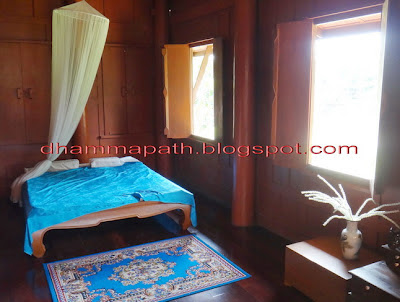 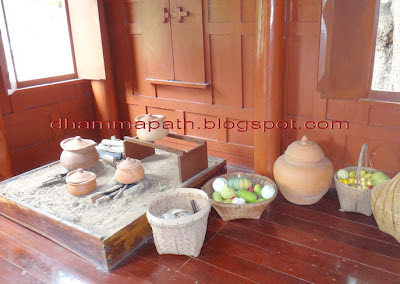 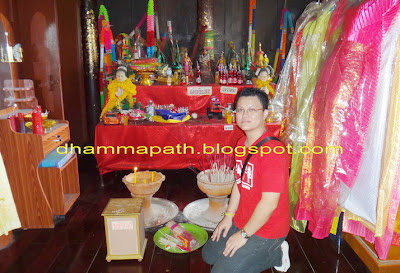 Inside the room and the display items. The 'model' of the Khun Paen's House. 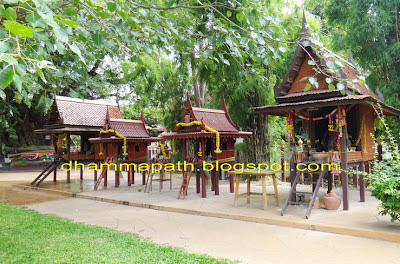 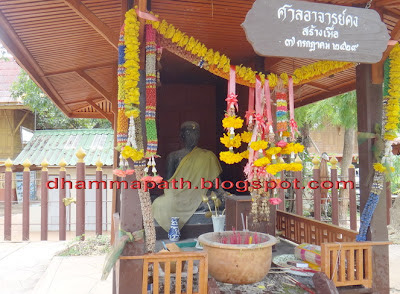 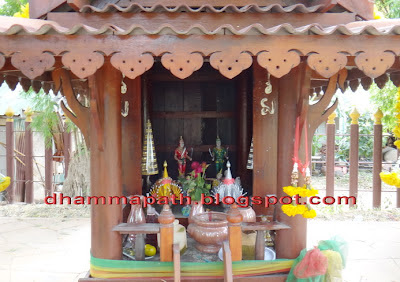 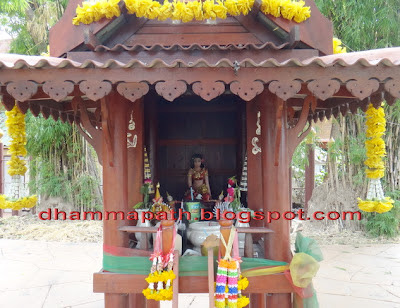 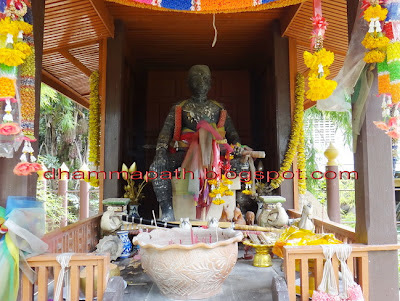 The shrine of the warriors, Khun Paen and his wives.