This year we came again to visited Wat Phaksak and met new abbot - PhraKru SangKaLat (after previous abbot LP Sawai passed away). He is now supervise Wat Phaksak and lead blessing in temple. 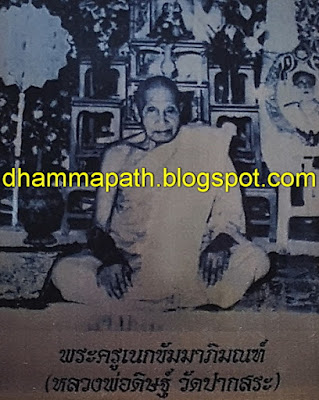 Wat Phaksak is one of the Hidden Jewel temple in Phattalung with influenced by Kao Or magic school. The previous late abbot Phra Ajahn Dit was very famous along with Ajahn Nam and Ajahn Kong in his era. Many amulets consecrated in this temple were joined blessed by these Top Masters. Now the current abbot of Wat Phaksak is PhraKru SangKaLat (after previous abbot LP Sawai passed away), he is successor learnt all Visha from his master. 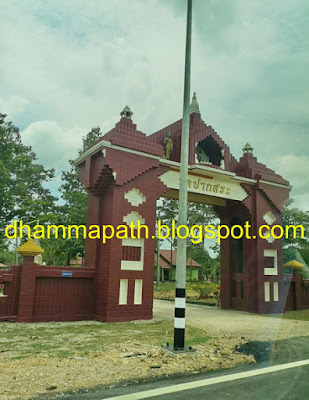 The temple gate of Wat Phaksak. 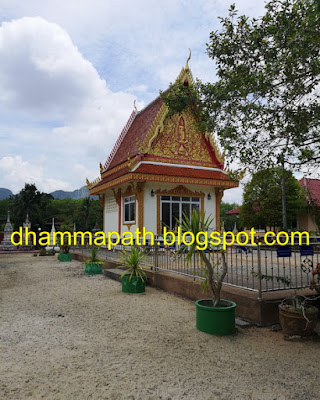 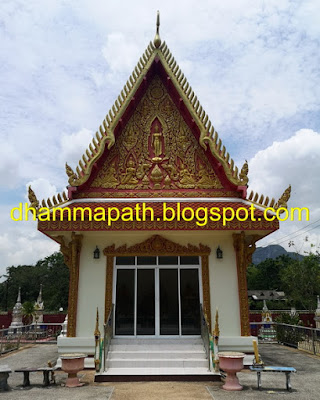 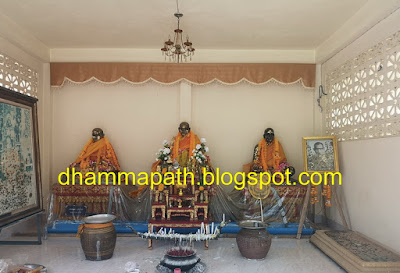 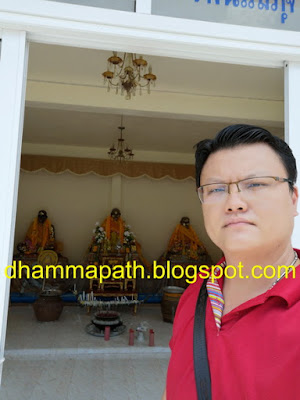 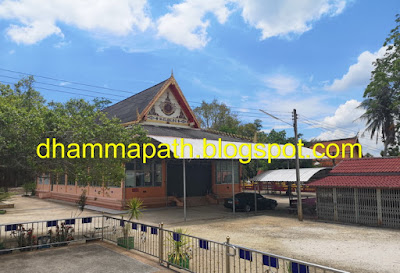 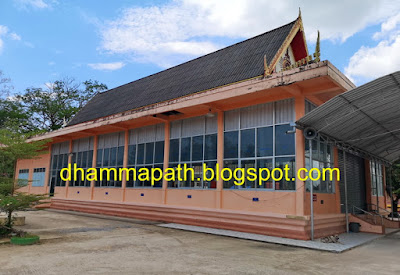 The hall building of Wat Phaksak. 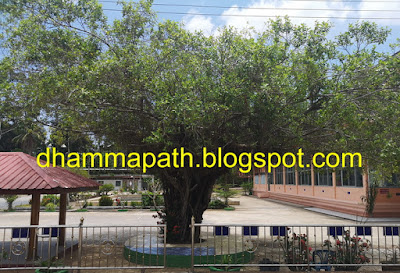 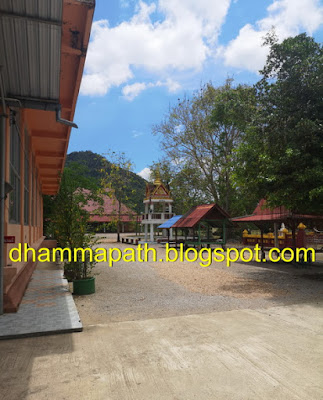 The bell tower and some huts. 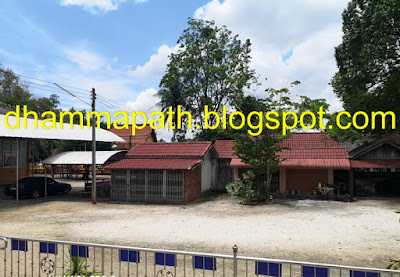 The old building and previous kuti of late LP Sawai. 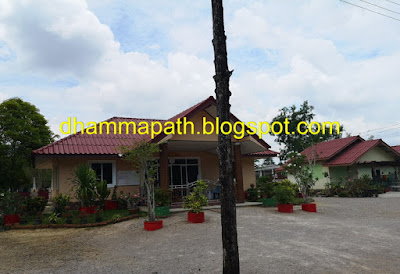 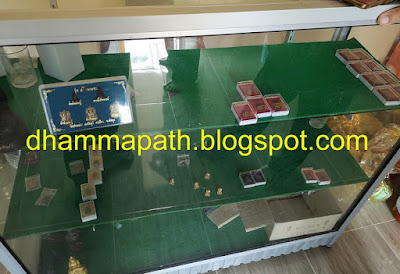 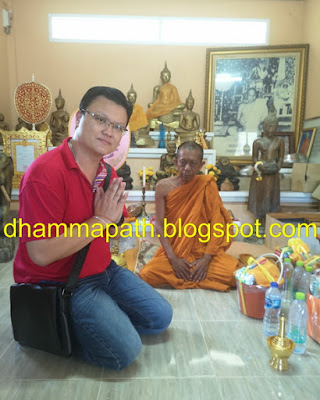 Photo taken with PhraKru SangKaLat and behind with frame photo Phra Ajahn Dit. Sought his blessing with amulets i obtained. 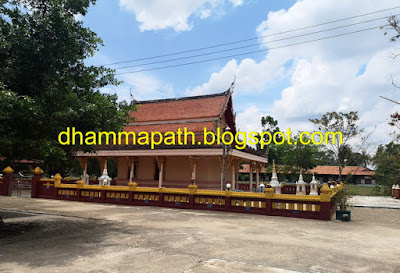 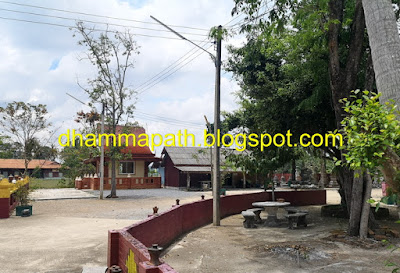 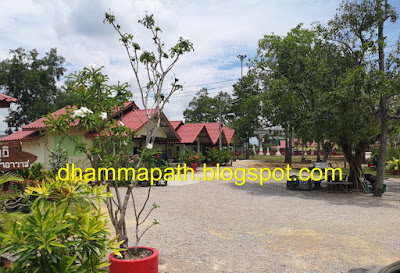