The front side of abbot monastery with photo of late LP Pian. 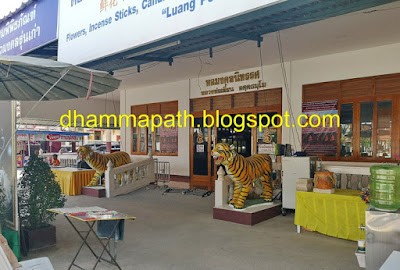 Main entrance with Tigers as guardian. 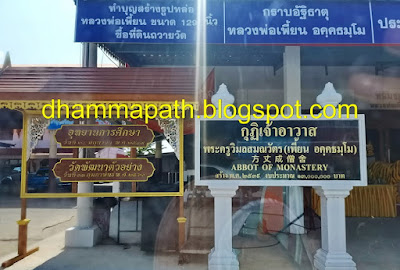 The signboard of abbot monastery of Wat GrenGaThin. 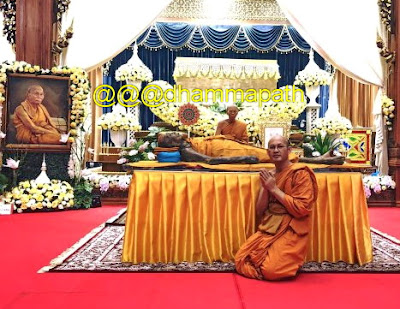 Temple photo of new abbot Wat GrenGaThin - PhraKru PaThalatpon with his master, the late LP Pian. The body of Revered monk LP Pian has been dead for over two months (his died at 16th Nov BE2560) but has mysteriously and barely not decayed and appeared to have smile on his face. Spiritual followers believe he had reached Nirvana due to the smile on his face.  The monk's followers will continue to pray for him until a final resting ceremony is held on the 100th day of his death. 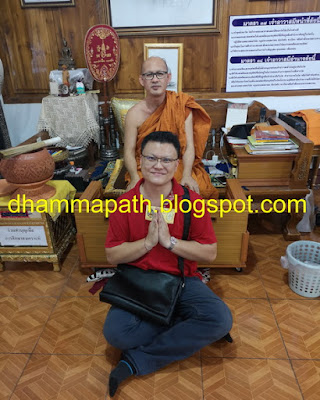 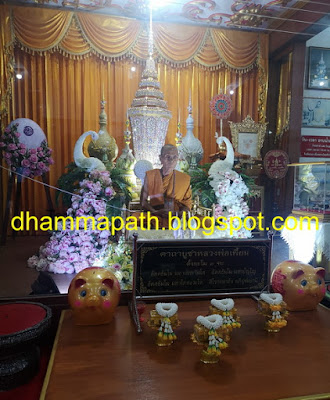 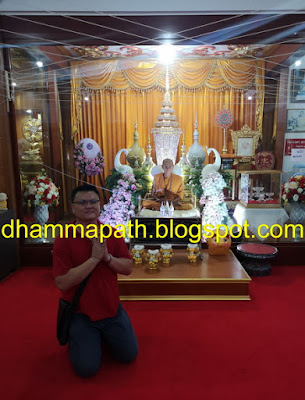 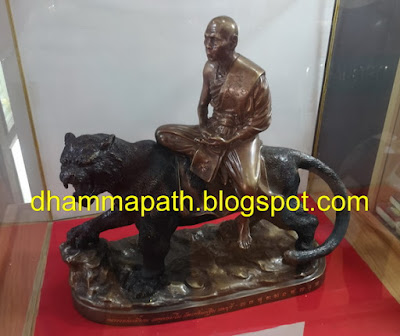 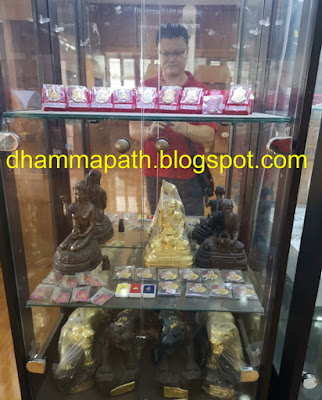 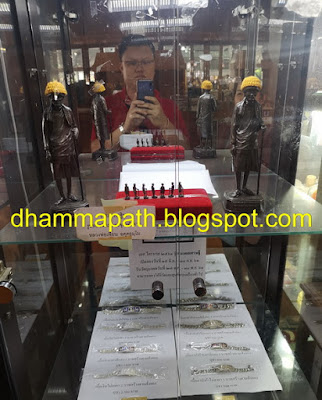 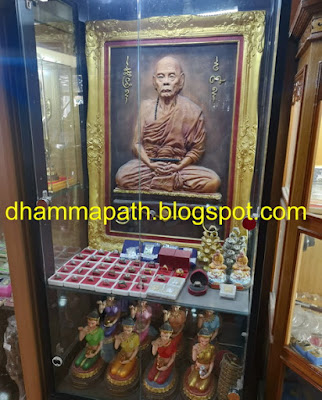 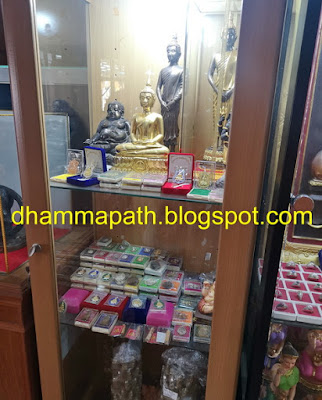 The mini museum of Collection sacred amulets and buchas blessed by LP Pian. 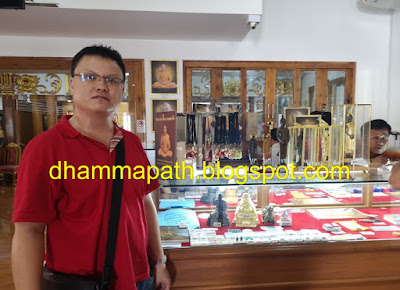 The amulets counter of Wat GrenGaThin. 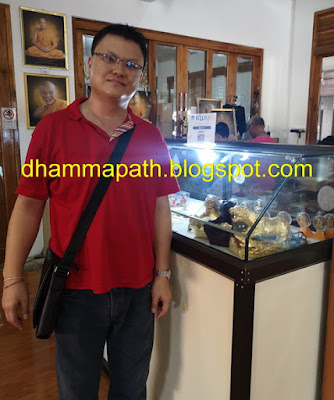 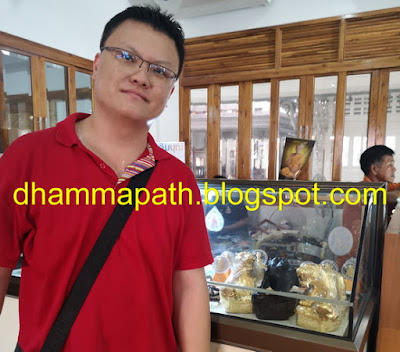 The Tiger Buchas by LP Pian. 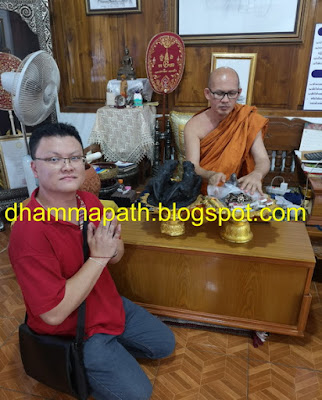 The holy items i obtained at Wat GrenGaThin. 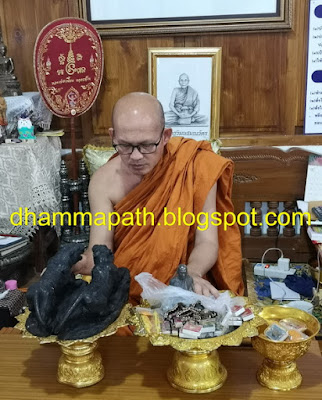 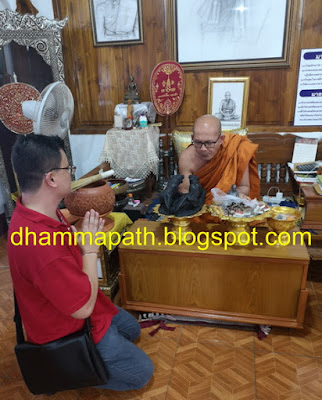 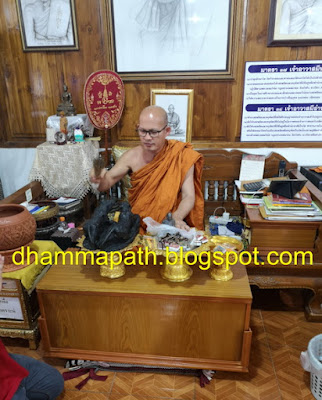 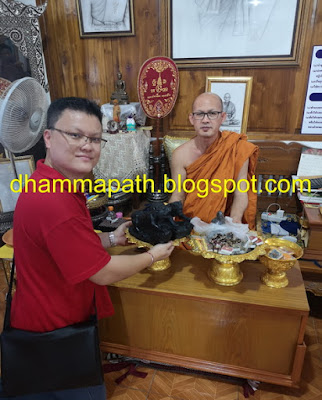 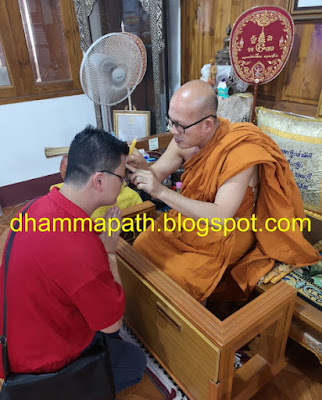