Wat Ampawan is located in Phrom Buri sub-district in SingBuri province. It is famous for insight meditation center and people who are interested in Dharma, always worship LP Jaran and practice Dhamma vigorously. Late LP Jaran Thitadhammo is the previous abbot of Wat Ampawan and his life and works are objects of faith and inspiration for people everywhere with stories on karma effects, you can read his series of “The Law of Karma”. 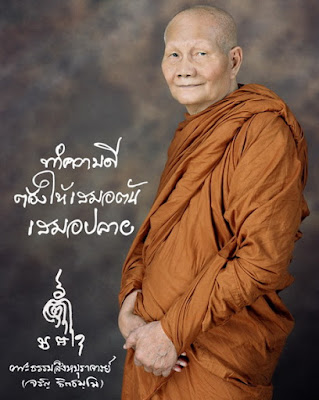 LP Jaran (Phra Debsinghapuracariya) - Wat Ampawan in SingBuri province is one of the most well known monk in Thailand on teaching of Vipassana Meditation. He was born on August 15, 1928 in Tambol Muangmoo, Amphur Mueng, SingBuri province. He was the fifth of ten children born to his mother-Jerm and father-Pae Janyaraks. LP Jaran was ordained on 15 July 1948 at Wat PromBuri, in Singburi province, with Chao Khun Promnagaracariya as preceptor and Phra Khru Thavornviriyakhun of Wat Buddharama as kammavacariya, chanter of the ceremony. LP Jaran studied meditation with LP Derm at Wat NongPho, Nakhon Sawan province, LP Lee and CK Ariyagunadhara in Khoon Kaen province, LP Jong of Wat NaTangNok and many more guru monks. 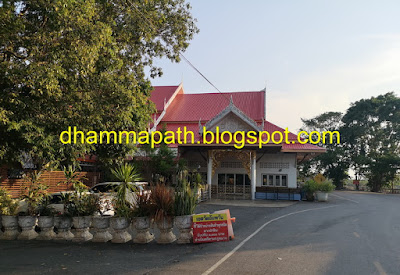 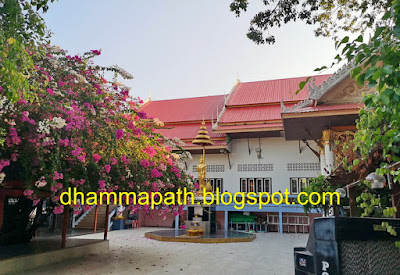 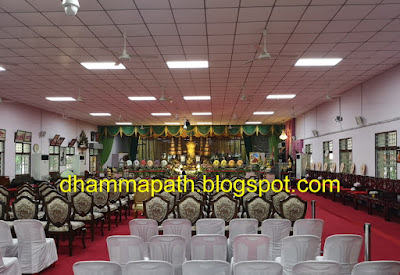 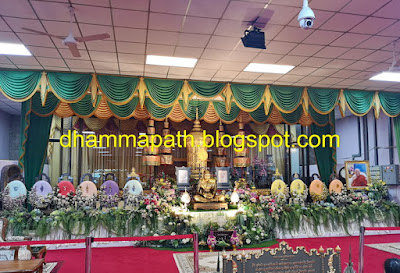 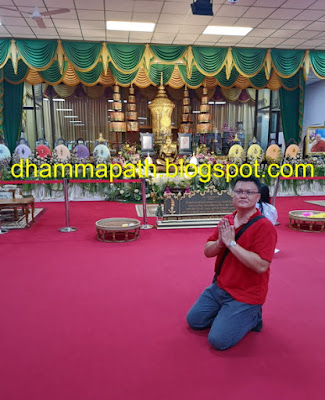 The main hall and conduct of dhamma event here. The stage with seat for monks and with statue LP Jaran. 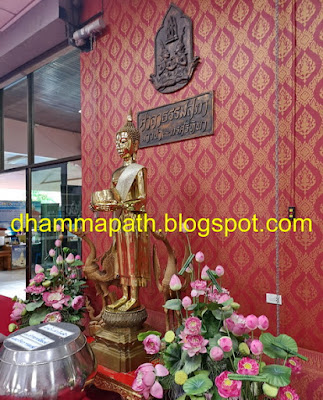 Phra Buddha Pang Umbat - standing and holding an alms bowl with both hands. 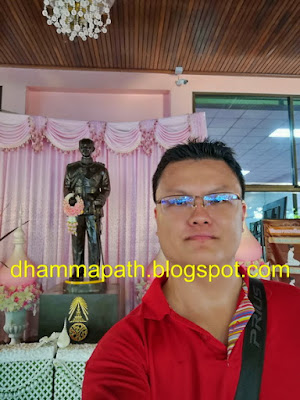 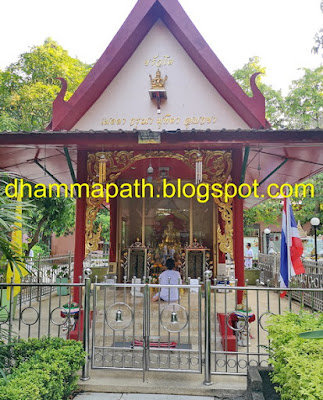 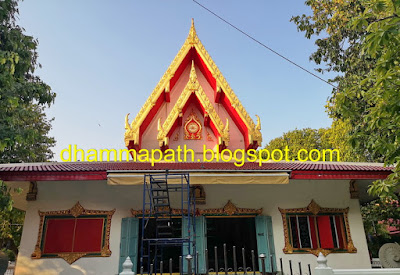 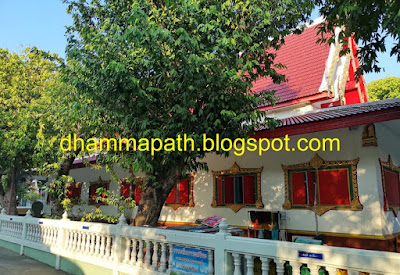 The Chapel of Wat Ampawan. 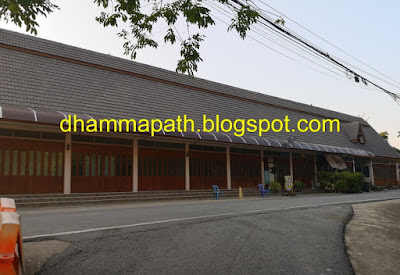 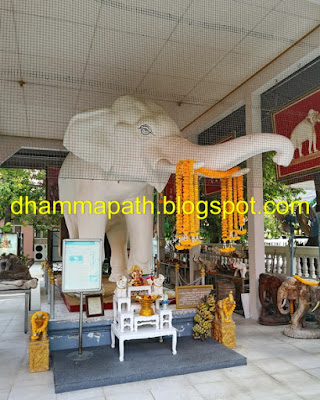 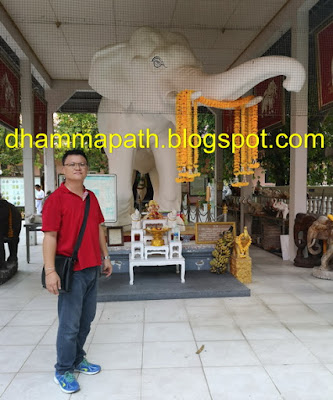 The statue of White Elephant - Don Mongkonchai, is the Great Elephant of King Naresuan. Venerated next to the Chapel building. 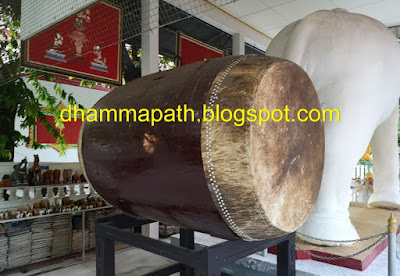 The Drum - Taphon put behind the White Elephant Don Mongkonchai. 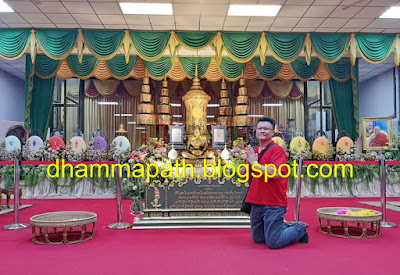 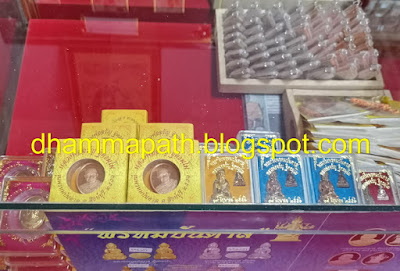 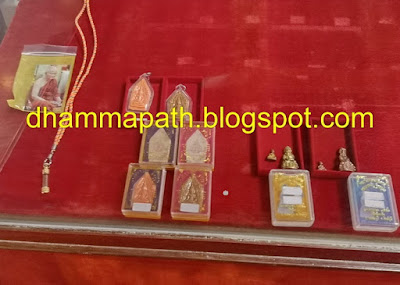 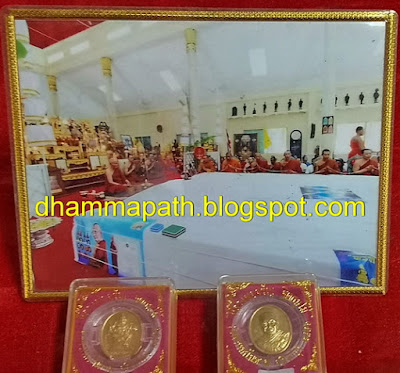 The photo for sacred batch amulet blessed by LP Jaran and amulet counter inside the hall. 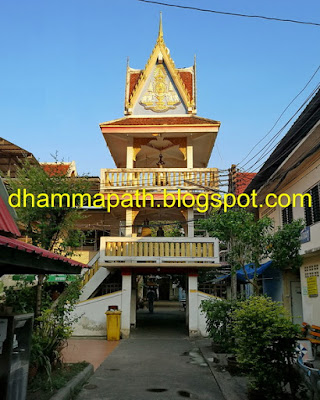