I revisited Wat Pukowthong on 29th Oct 2013 for attended the blessing ceremony of new HoonPaYon amulets. Beside the ceremony, have new upgraded to the temple. 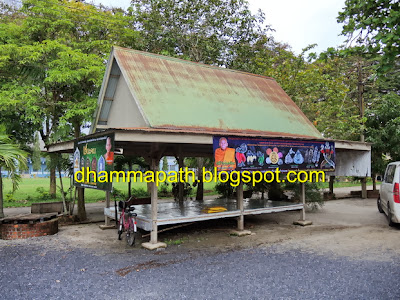 The banner of new amulets. 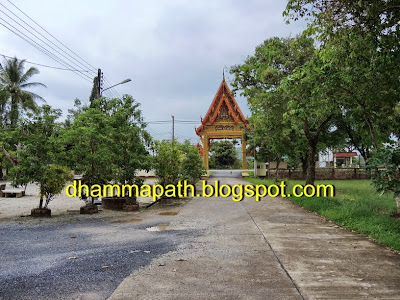 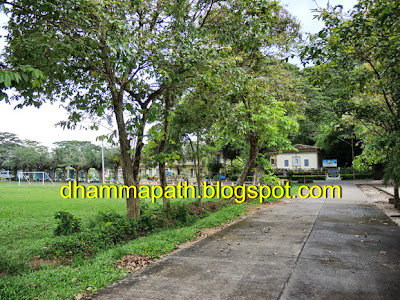 The surrounding of temple Wat Pukowthong, the temple gate and school compound. 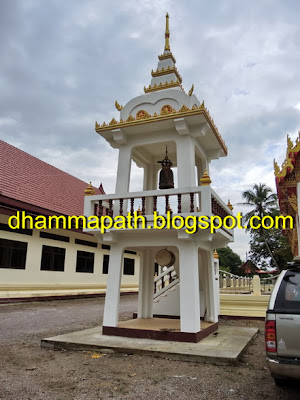 Here the new Bell Tower built near the Ubosot. The rainy day at early afternoon. 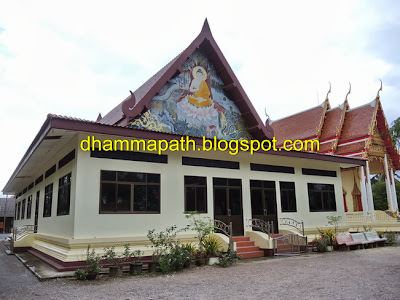 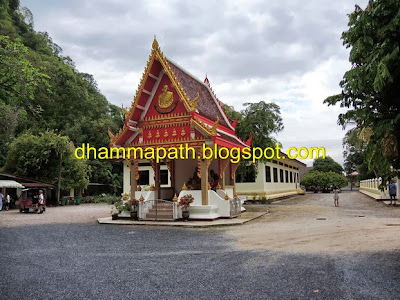 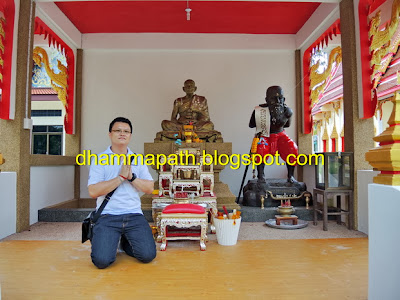 The new Shrine of HoonPaYon and LP Kloy statue. 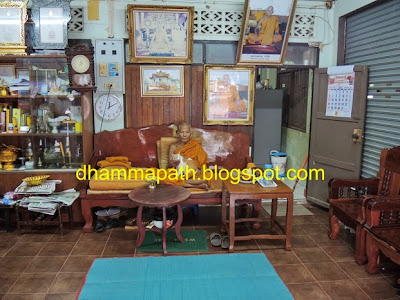 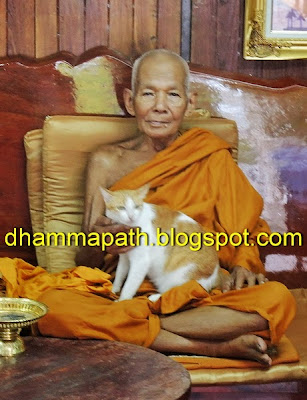 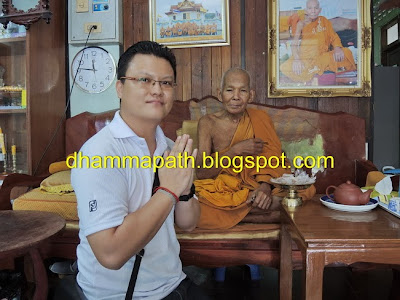 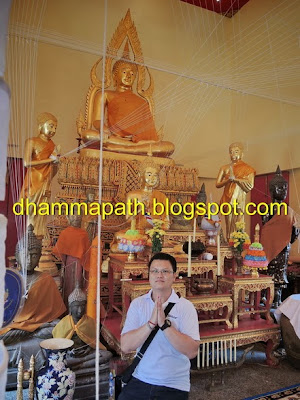 The sacred Phra Cinnaraj statues venerated inside the Ubosot. Here will conducting the ceremony for blessing the new HoonPaYon amulet later. 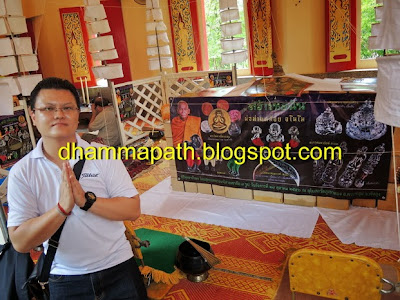 The new amulet waiting for blessing. 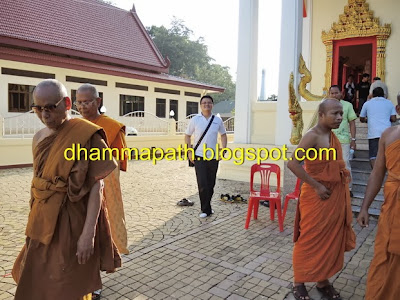 Many Top monks were invited to joined the blessing ceremony. 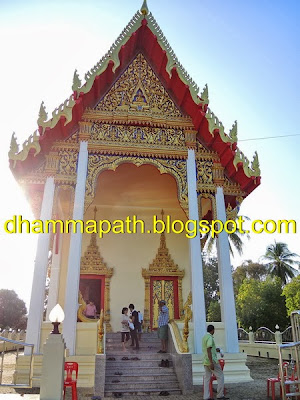 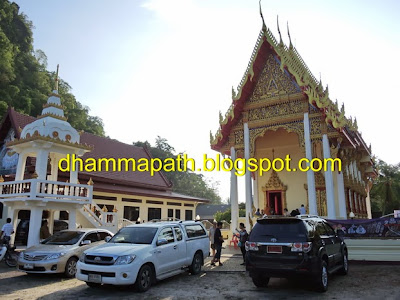 The sunny of late afternoon at 5pm after the ceremony finished and completed. For more photos for the ceremony, I will posting in Part 2. 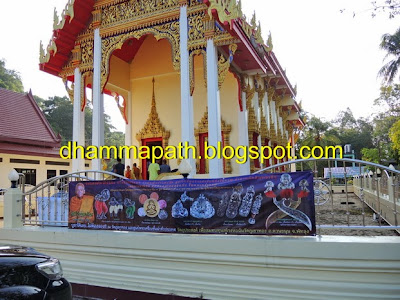 The banner hang outside the Ubosot of Wat Pukowthong.

http://www.thaiamulets-dhammapath.blogspot.com/
Posted by Kenneth Phoon at 4:38 AM