The revered Supreme Patriarch, widely known as Somdet Phra Nyanasamvara, the 19th Supreme Patriarch since the reign of Rama I to hold the title of Supreme Buddhist Patriarch (Sangharaja) of Thailand, was born on October 3, 1913 in Kanchanaburi Province and he passed away at 7.30pm of 24th October BE2556. He was 100 years old. 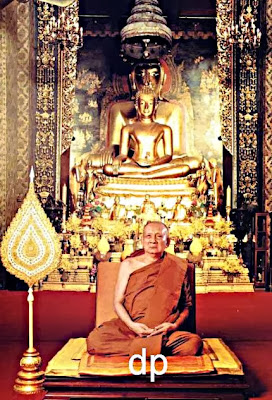 The body of His Holiness will be moved from the hospital to Wat Bowonnivet on 25th Oct 2013 and mourners will be allowed to pay their respects and bid farewell to Supreme Patriarch. The permanent secretary of the Prime Miniter's Office, said government officials in Thailand will fly the national flag at half-staff for three days and government officials will be asked to wear all black outfits for 15 days to mourn the Supreme Patriarch's death. 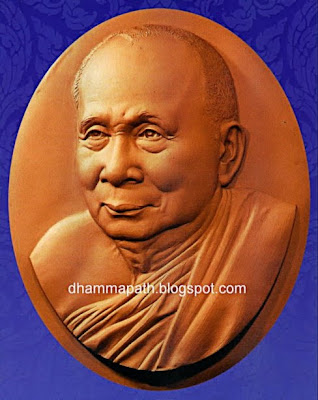