﻿Recently I went to visited LP Kloy of Wat PukowThong, LP Kloy is famous for his efficacious amulets that learnt under magic school of Wat Kao Or. He was born in Patthalung in year 1929 and become a novice monk at Wat Donsala. Later LP Kloy become a monk at Wat KuanBuntaram after ordained by LP Ied (LP Kloy's uncle), Phra Maha Jerm Tipemo and PhraKru Garchard. Later LP Klor also learnt magis from the Top monk LP Pal - Wat Kao Or. Now LP Kloy is the abbot of Wat Pukowthong and head of district Kwan Kanon. 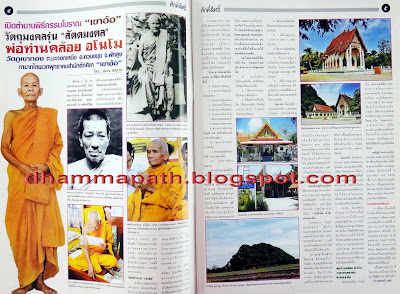 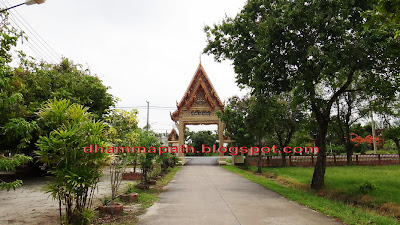 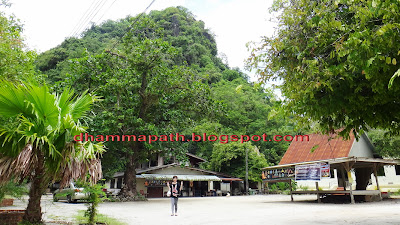 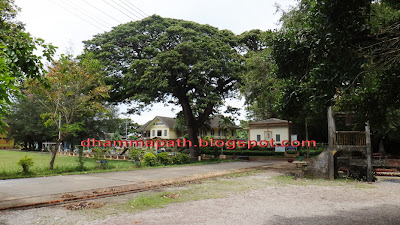 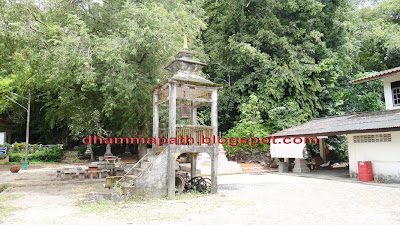 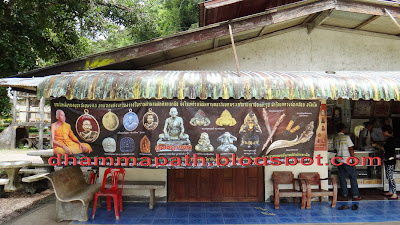 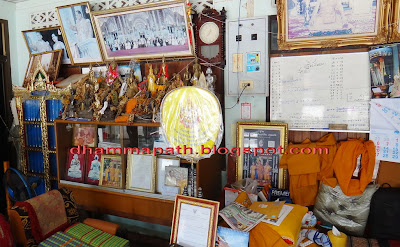 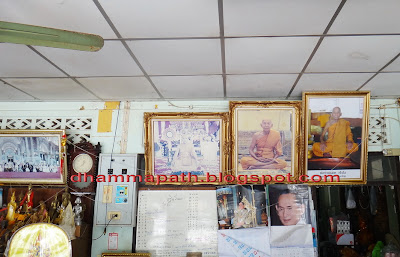 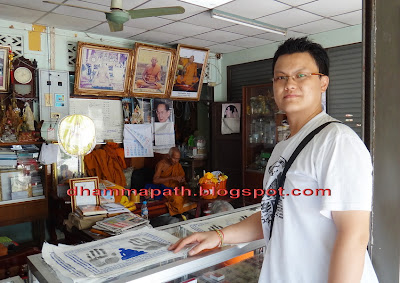 Inside the amulets counter and LP Kloy was sitting inside. 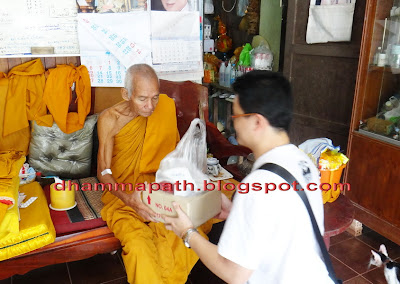 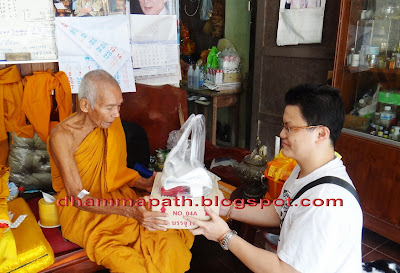 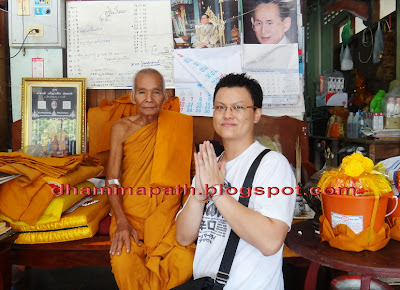 I obtained the amulets from temple and LP Kloy was deep blessing again for the amulets. 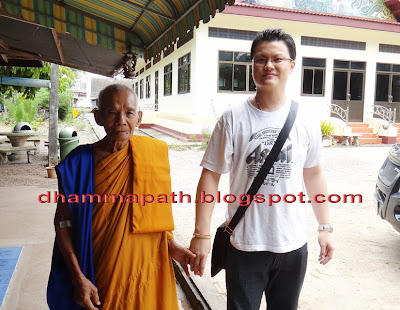 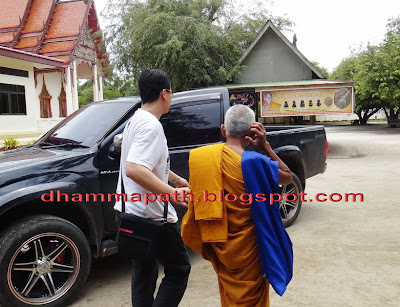 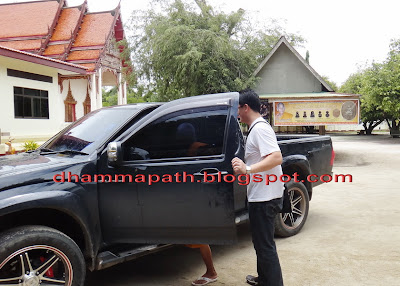 After blessing session from LP Kloy, he went to hospital for medical check up. LP Kloy said, he had weak heart and need to going hospital for check up. 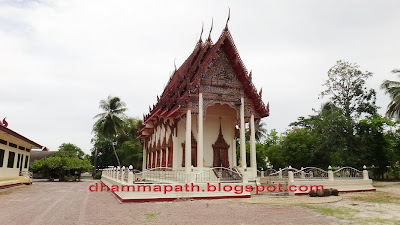 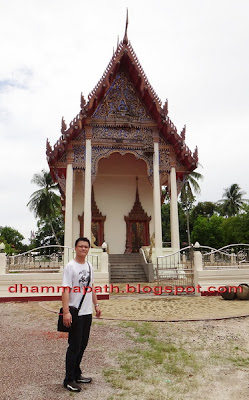 The temple Ubosot of Wat Pukowthong. 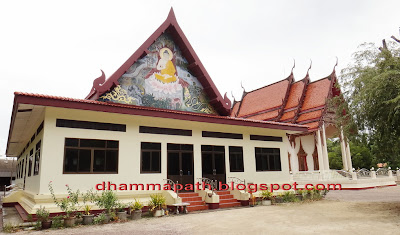 http://www.thaiamulets-dhammapath.blogspot.com/
Posted by Kenneth Phoon at 5:44 AM