The Part 3 we will share the back side of temple Wat Banden, where holds the 12 Chedis or 12 Pagodas. According to ancient local belief when people die their spirit will stay in the chedi of their Zodiac animal sign. During their lifetime, everyone should make a pilgrimage to the temple of his Zodiac sign. Every Zodiac animal sign has an official temple in Thailand. Since some of these temples are far from Chiang Mai province, abbot Kruba Tuang decided to build 12 Pagodas in the Wat Banden, each one representing one of the Zodiac signs. 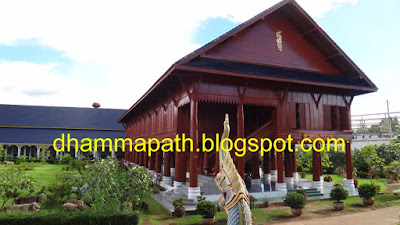 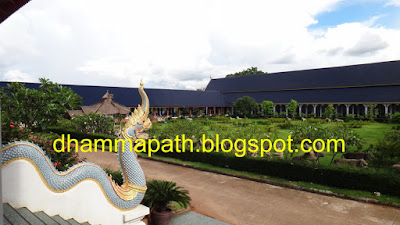 The Lanna style Pavilion and long Hall building with Blue Roof of Wat Banden. Although the temple complex is relatively new, it has already become an important place of worship for local people and Buddhists from all over Thailand. 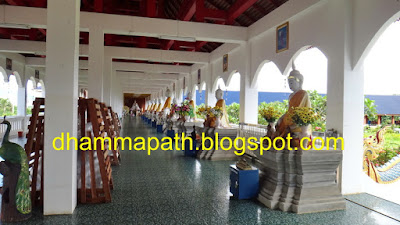 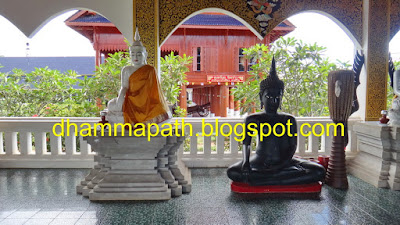 The veneration Phra Buddha statues along the Hall building. 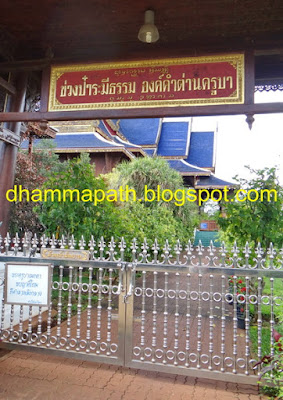 The monk Kuti of Kruba Tuang. As Kruba Tuang was a good and well-behaved monk, people respected him and make donations to support him turning the temple into an exquisite and magnificent place of worship. Not so long after, it became widely known. 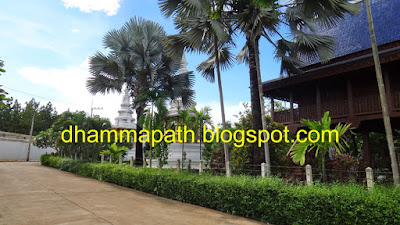 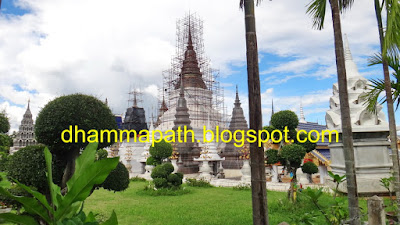 Next side from the Kuti is located the 12 Chedis of the Zodiac Animal sign. 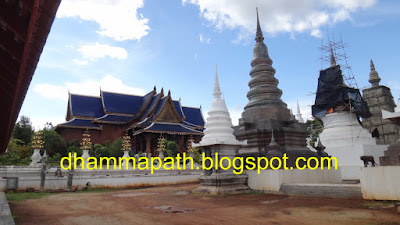 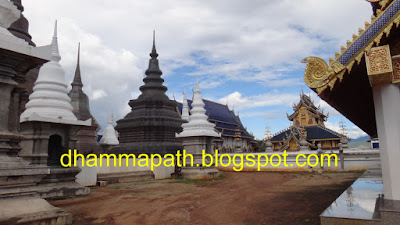 Another part of the 12 Chedis. 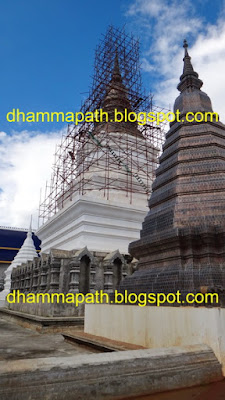 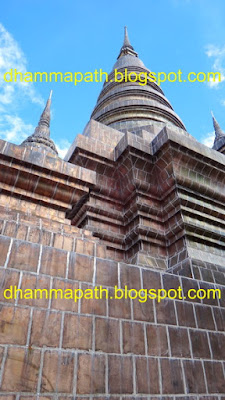 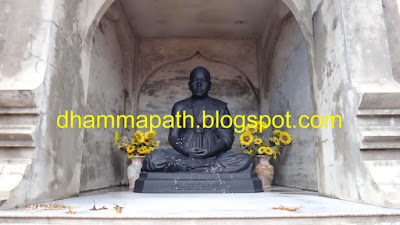 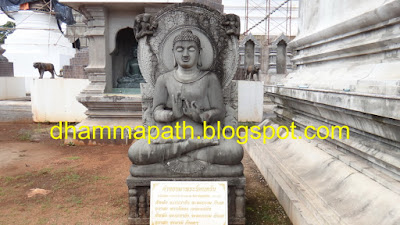 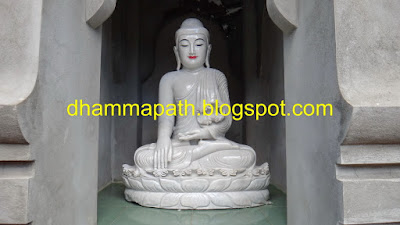 The sacred statues of Kruba Tuang and Phra Buddha. 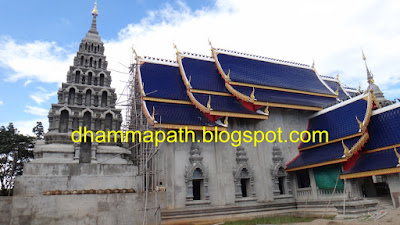 Another part of the temple with Wiharn and one of the 12 Chedis. 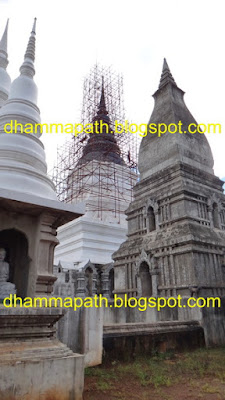 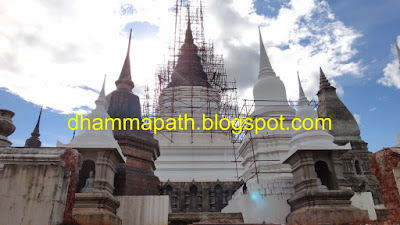 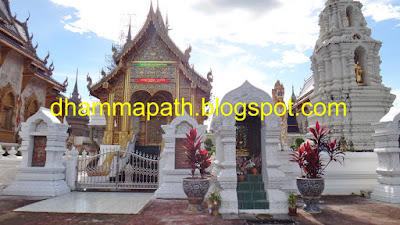 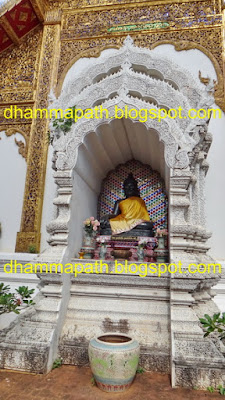 The small Wiharn with several shrine of Phra Buddha statue.
.
See more other Thai amulets at:
http://www.thaiamulets-dhammapath.blogspot.com/
Posted by Kenneth Phoon at 1:13 AM