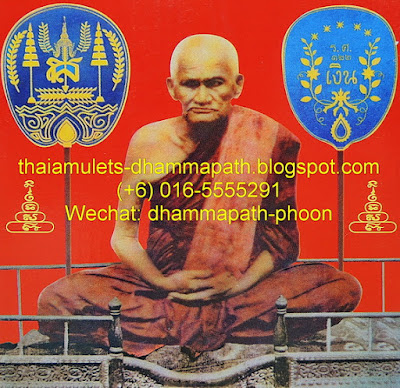 LP Ngern of Wat BangKlan, Phichit province was born on 16 September BE2353 in Phichit province. He got ordained as a novice at age 12 at Wat Chana SongKram at Bangkok and he got ordained as a monk at Wat TongPu at age 21 years old. After that, he moved to Wat KongKaRarm and he also alone went on a pilgrimage in the border of Thailand and Myanmar. He established many temples, included Wat TaiNam and Wat BangKlan to promote Buddhism. He became one of great monks of Thailand and passed away in BE2464 at age 111. Although he is gone, he is worshiped widely throughout Thailand. 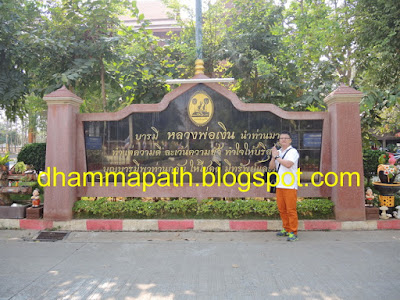 The famous Luang Poh Ngern is considered one of the most renowned monks and this is ons of his temple ~ Wat BangKlan, Phichit province of Thailand. Official name is Wat Hirunyaram, or commonly known as “Wat BangKlan,” is originally called “Wat WangTako.” 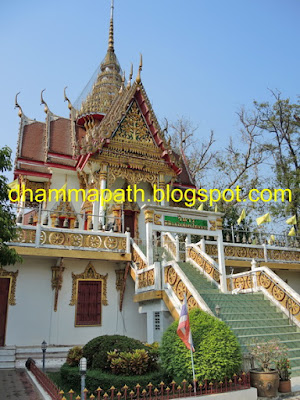 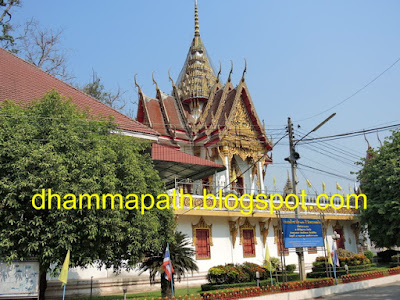 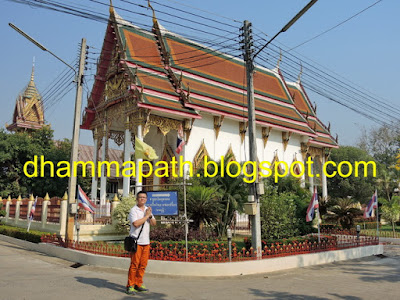 The photo taken with the Ubosot of Wat BangKlan. 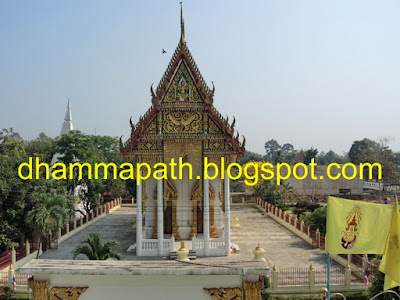 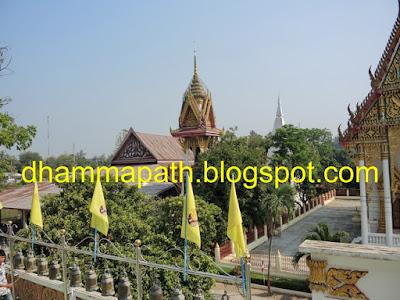 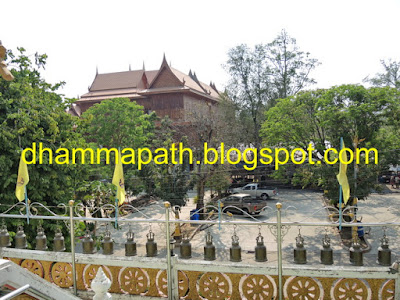 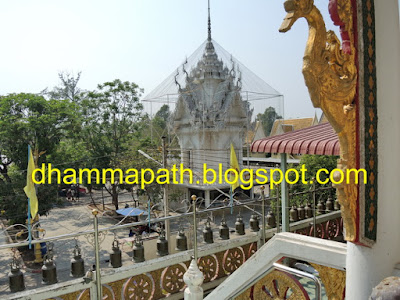 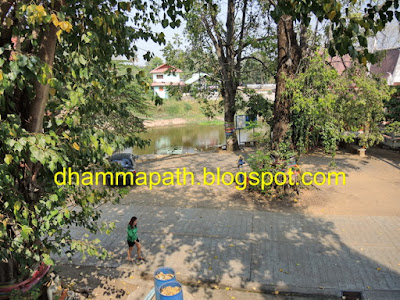 Wat BangKlan located next to the Nan Gao river. 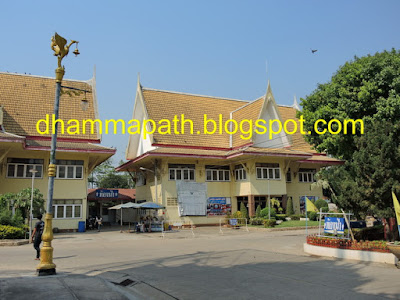 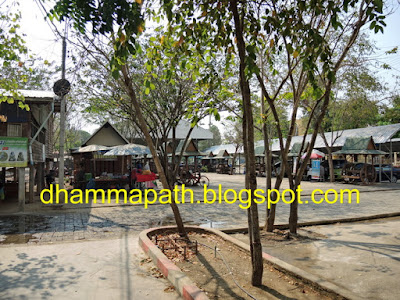 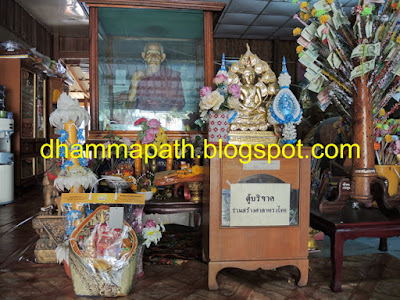 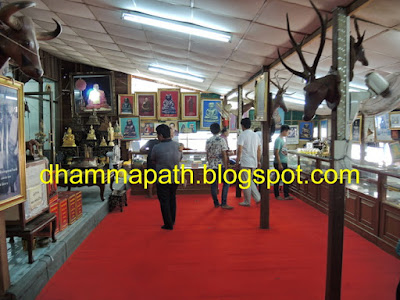 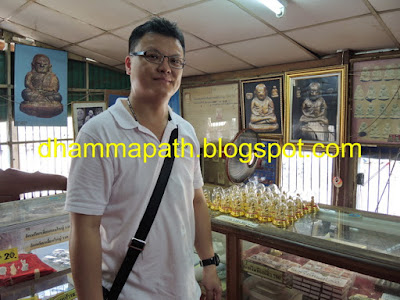 Photo taken inside the amulet counter. 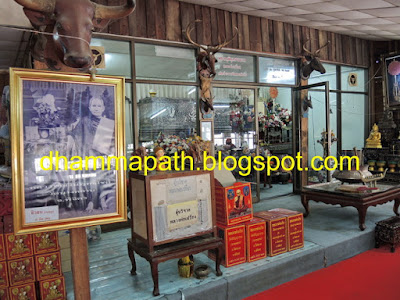 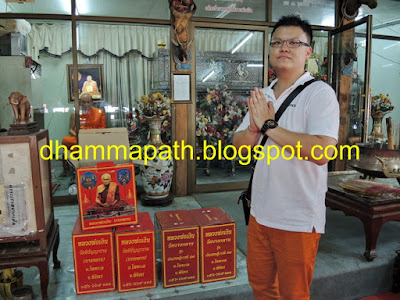 The past abbot of Wat BangKlan. 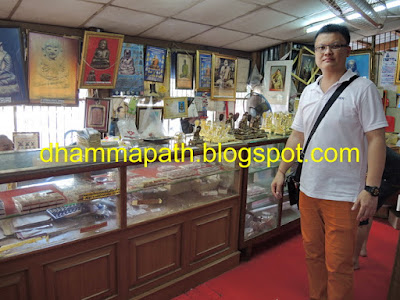 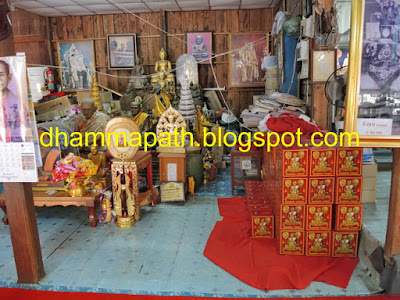