Here we revisited Wat Kae, an ancient temple mentioned in “Khun Chang & Khun Paen”, an epic Thai poem, in which stands a 1,000-year-old huge tamarind tree in the temple compound. The legend has it that Khun Paen, having learnt Wicha magic from Master Phra Ajahn Khong, transformed tamarind leaves, exactly from this tree, into wasps and hornets and used it to fight the enemy. Not far from the tamarind tree is a traditional Thai house called “Khum Khun Phaen” which was built as a part of the literature park and a part of literary and historical art conservation. 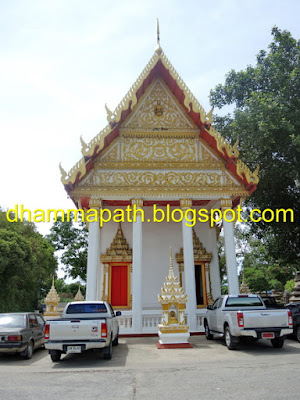 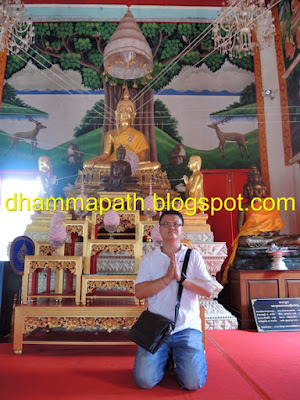 The main Ubosot of Wat Kae and inside venerated the main Phra Budhha statues. 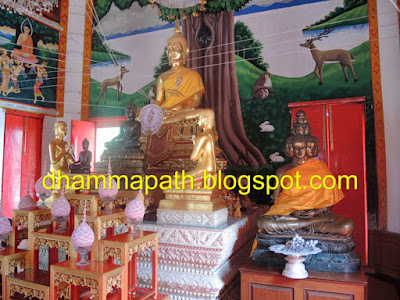 Close view on the altar with side of 9 Faces Phra Buddha statue. 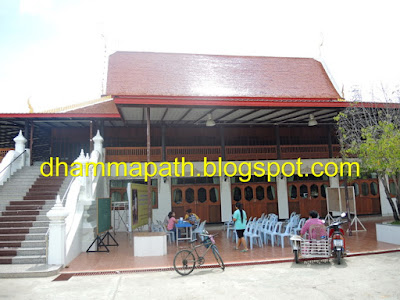 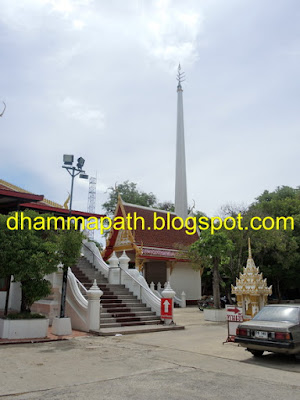 The crematorium and next to it is the Hall building. 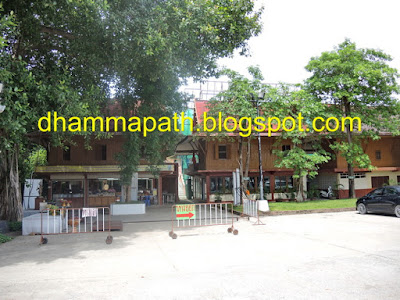 The amulet counter at ground floor. 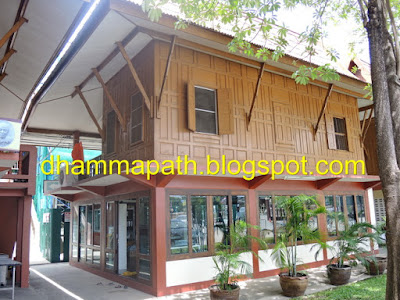 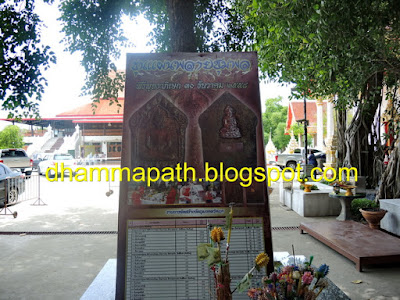 The banner of new amulet released by Wat Kae. 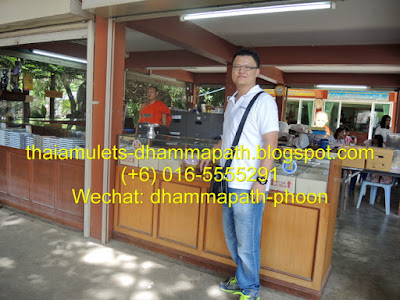 Here the amulet counter and LP Phisan was attended ceremony blessing at other temple. 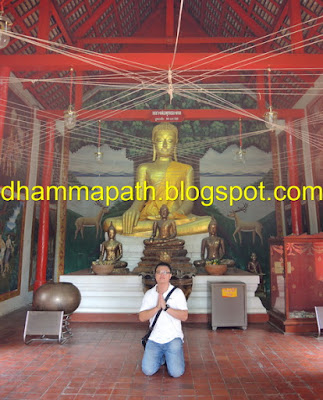 Not far from the Ubosot have the small shrine of Phra Buddha statues seated in the gesture of subduing Mara. 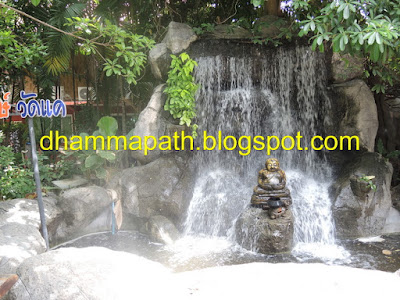 The small waterfall and the Phra SangKaChai statue. 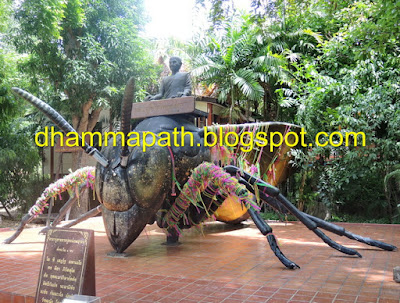 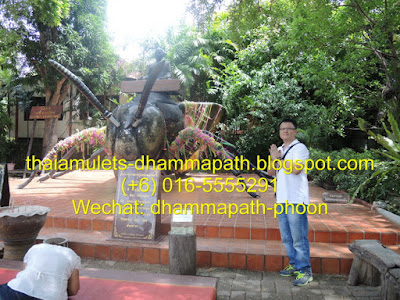 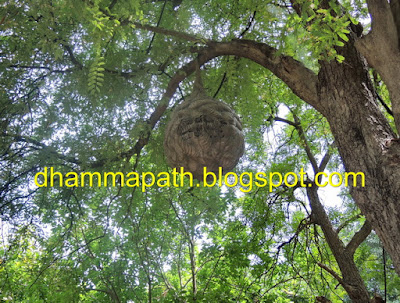 The real Wasp nest is hang on tree. 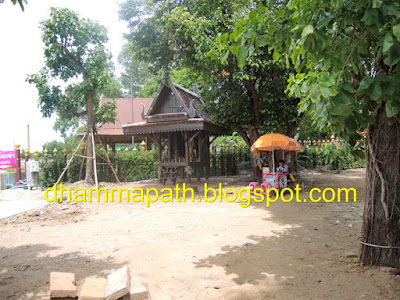