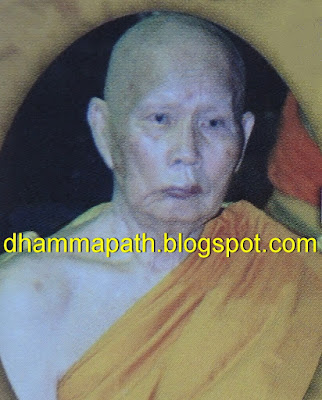 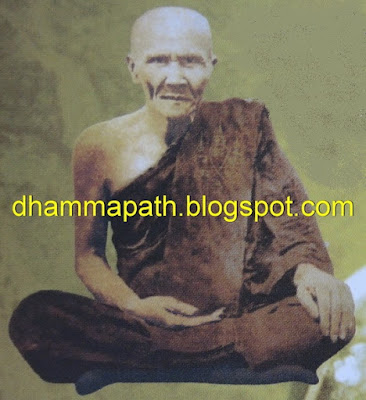 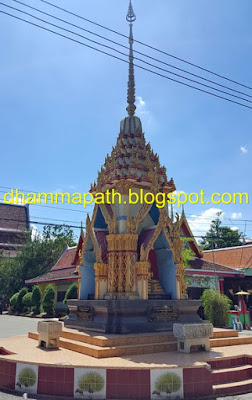 The center of Wat Huay Chorakhe is built the small roundabout shrine. 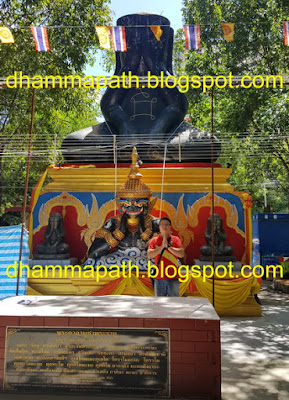 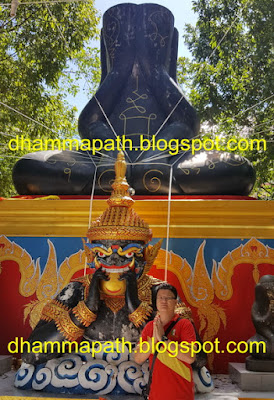 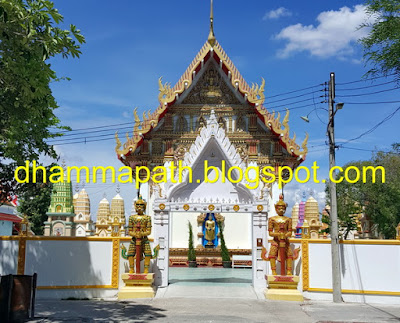 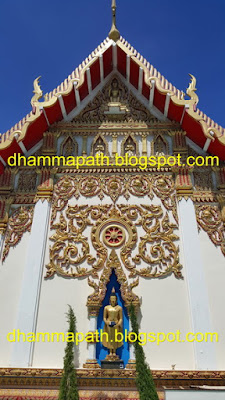 The main Ubosot of Wat Huay Chorakhe and Phra Buddha holding bowl image on the wall. 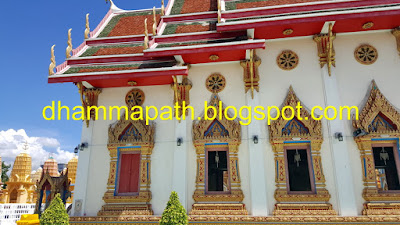 Have ceremony conducted during my visited. Inside the Ubosot is venerated the beautiful Phra Cinnaraj statue. 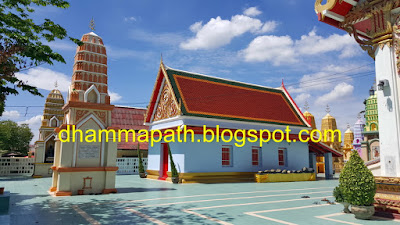 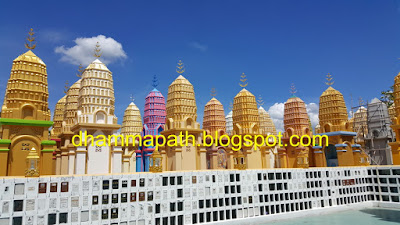 The small wiharn at side the Ubosot and surround by colourful Chedi Prang. 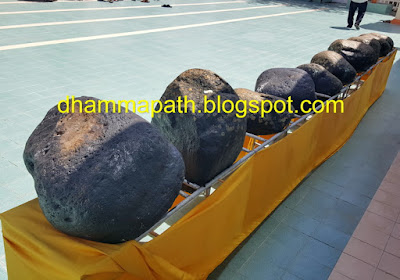 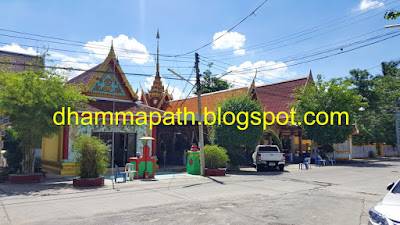 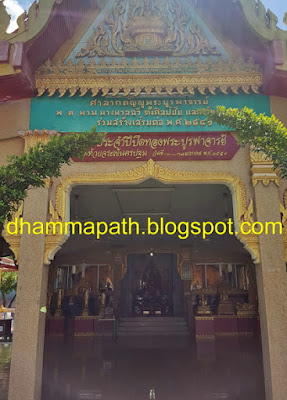 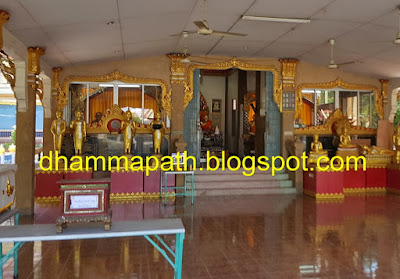 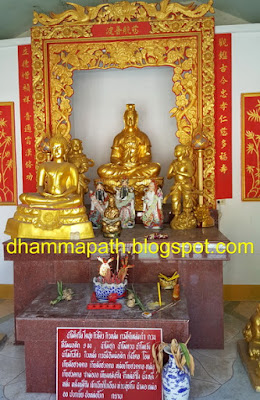 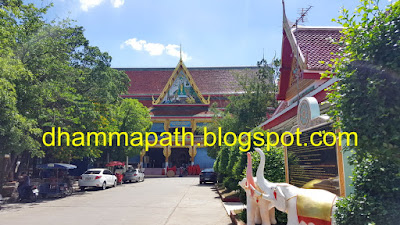 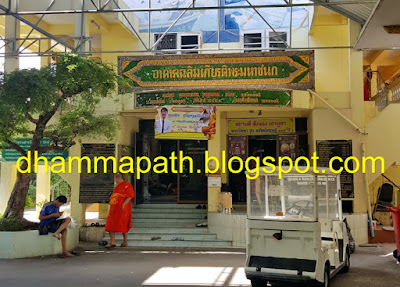 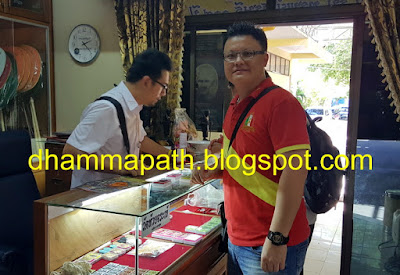 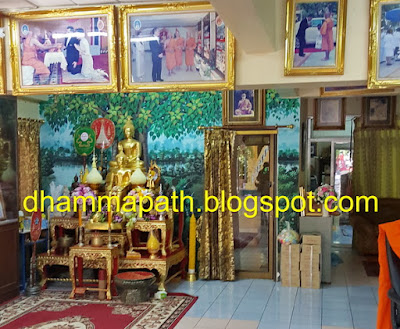 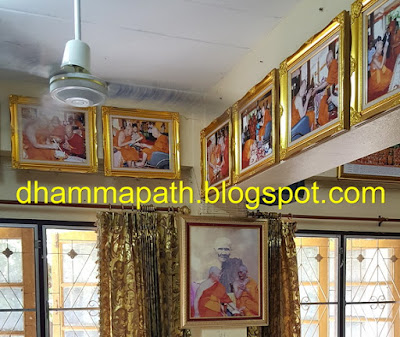 The main altar and many photos portrait of LP SaNgiam. 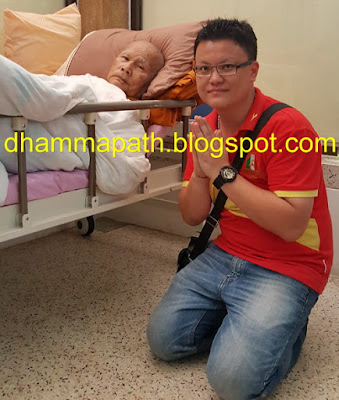 LP SaNgiam was get some rest because not feeling well. May LP recover faster. 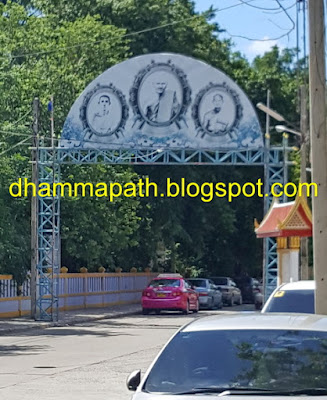 The past abbot image of Wat Huay Chorakhe. 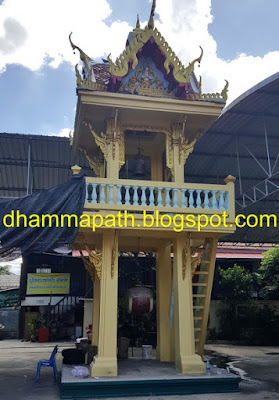 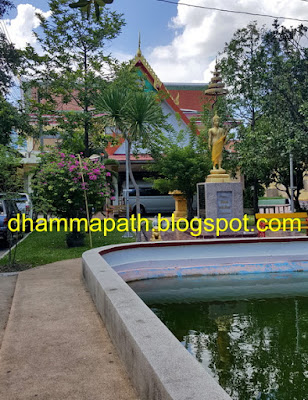 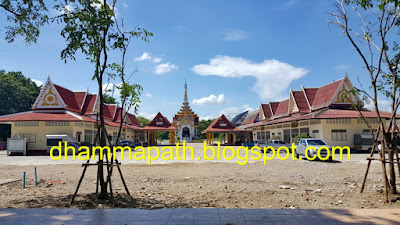