Phor Than Lek (PT Lek) was born in kampung Aril, in Kelantan state of Malaysia on 28th Dec1895. His parents are originated and migrated from Narathiwat ~ Thailand. At age 22 years old, he left his family to enter monkhood at Wat KhauDin ~ Tumpat. After that he went to Wat Ariyakiri to learnt dhamma from Ajahn Rak. After 5 years, he also went to southern Thailand and futher learnt wicha from PhraKhru KhaSerm and also learnt "Samadhi" skill from Achan Kev, and he went "tudong" alone in the deep forest for about 6 months. Monkhood for 58 years, PT Lek breathe his last breath on 6th March 1975. 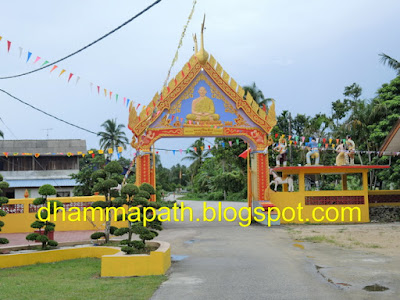 The temple gate of Wat Ariyakiri with PT Lek image at top. 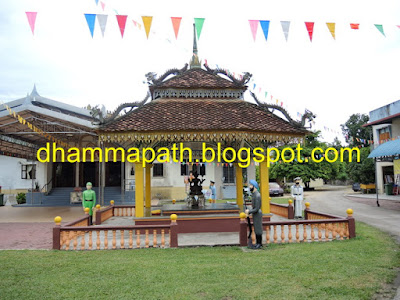 The past history (pre war era) of Wat Ariyakiri with 4 statues of soldiers representing a British Officer, a British Navy, a British India soldier and a Japanese soldier. In the shrine is the Phra Phrom statue. 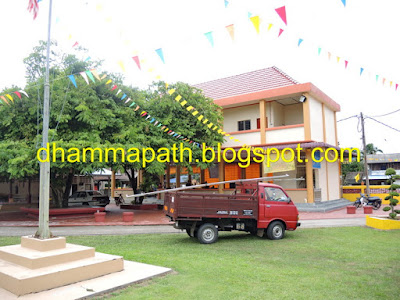 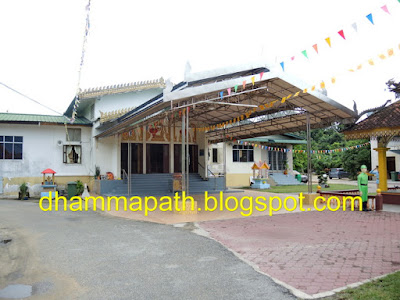 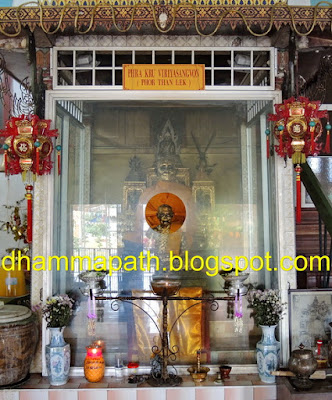 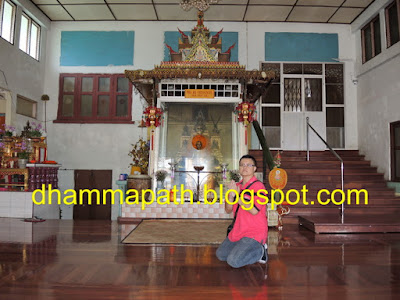 Photo taken with statue of Phor Than Lek, inside the prayer Wiharn. 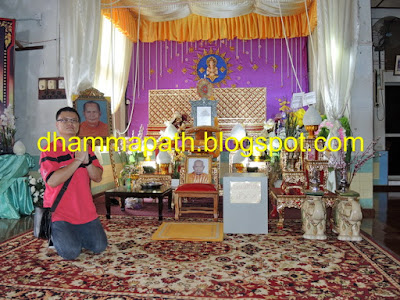 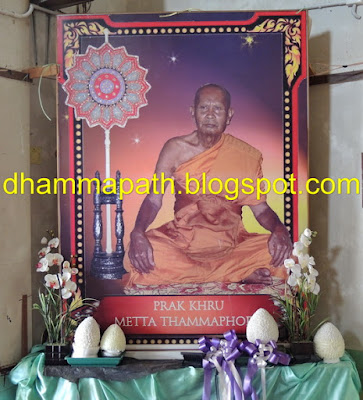 PT Thian ~ PhraKru Metta Thammaphon, the past abbot of Wat Ariyakiri, he passed away in year 2015 March, PT Thian was a diciple of PT Lek. 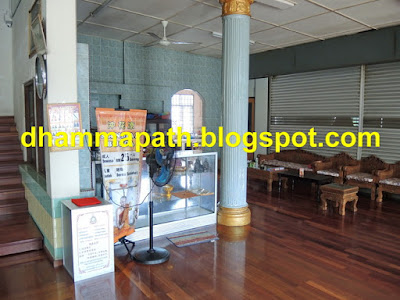 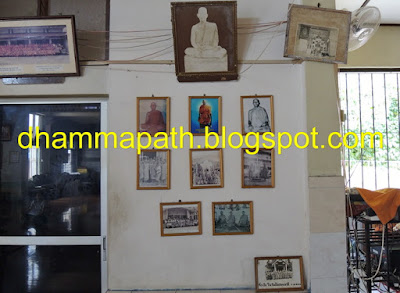 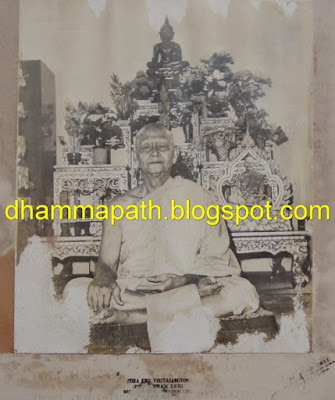 Many old photos (Than Lek, Than Long, Than Thian) and a old portrait of past abbot PT Lek ~ PhraKru Viriyaksangvorn. His Holiness PT Lek was a highly revered monk from Wat Arilyakiri, Kelantan whom had dedicated himself to the Buddhist religion for 50 years. 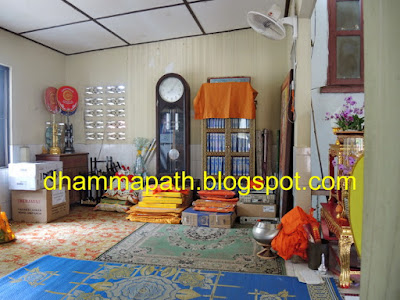 The prayer hall of Wat Ariyakhiri. 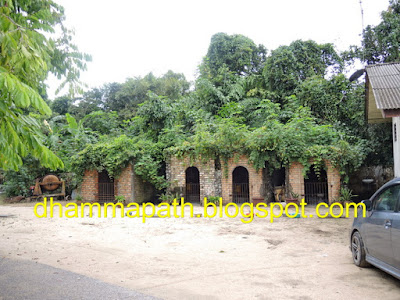 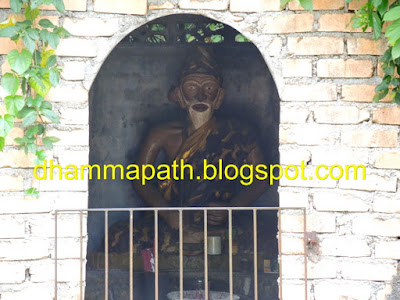 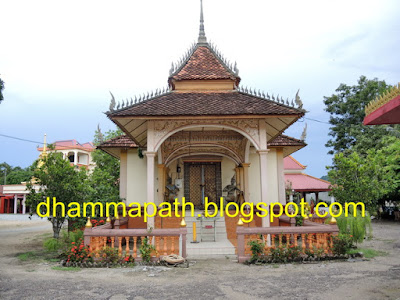 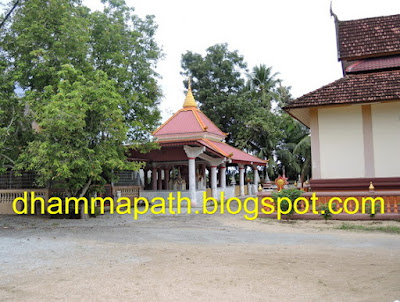 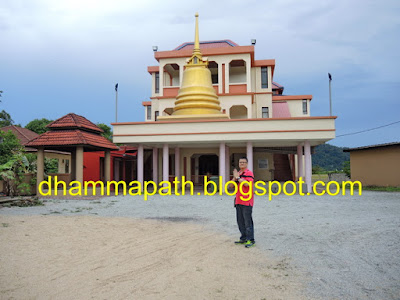 The crematorium Hall building of Wat Ariyakhiri.
.
See more Thai amulets for rent at:
http://thaiamulets-dhammapath.blogspot.my/
Posted by Kenneth Phoon at 11:00 AM