The Wat Nang Phaya is believed to have been built in the Sukhothai period. Futhermore is also famous for amulet Phra Nang Phaya after major discovered are from Wat Nang Phaya around BE2444. The temple was said to be built for merits making to his Queen, the mother of King Naresuan, the Thai people given name "Queen of Thailand amulets". 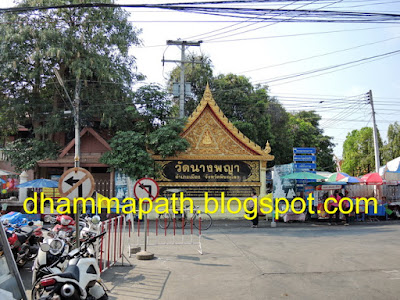 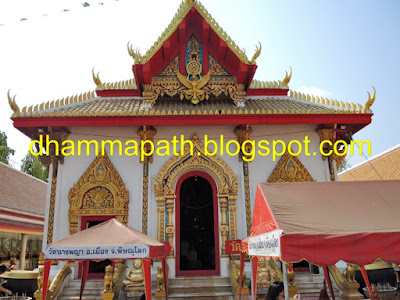 The front side of Wat Nang Phaya and main Ubosot. 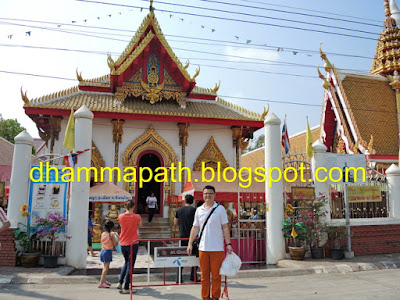 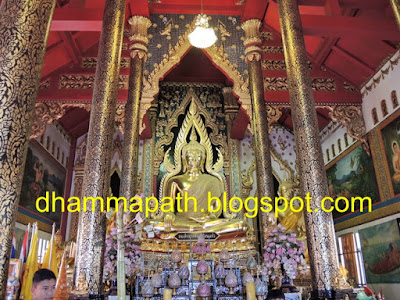 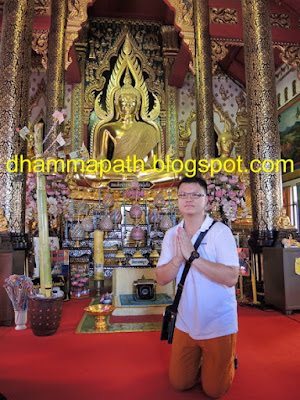 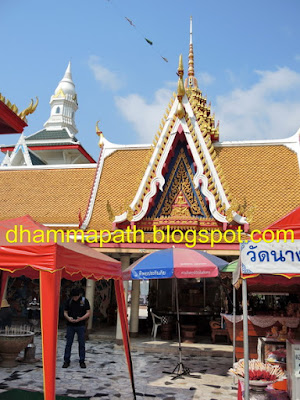 At buillding top have the Phra Nang Phaya image. 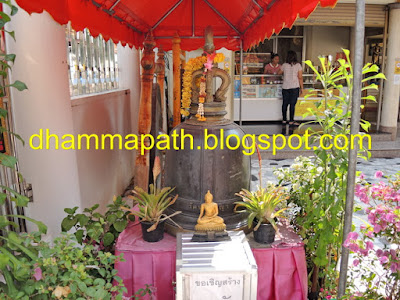 The sacred old Bell and behind is the temple amulet counter. 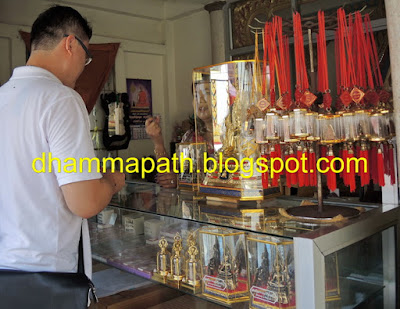 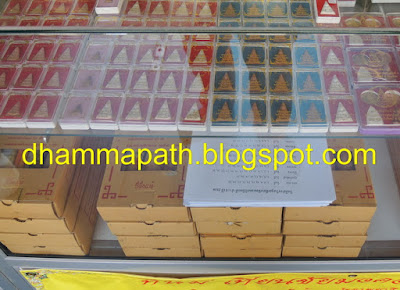 The variety Holy items from temple. 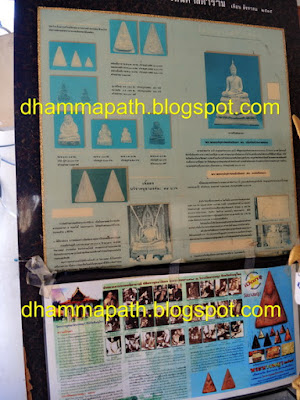 Some info for temple issued the amulets Phra Nang Phaya. 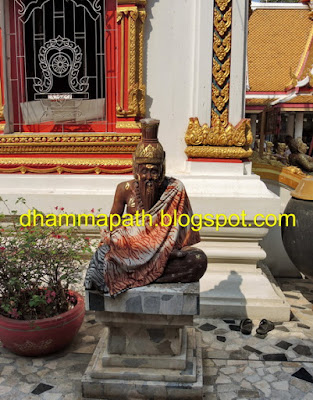 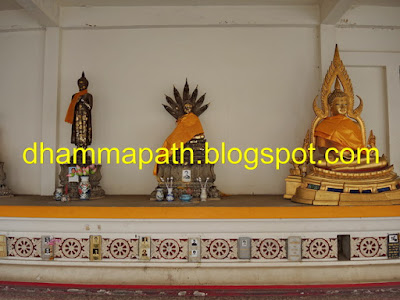 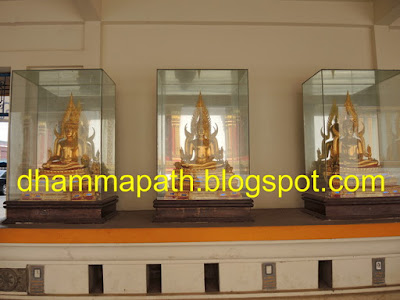 The side of the temple compound with veneration Phra Buddha statues. 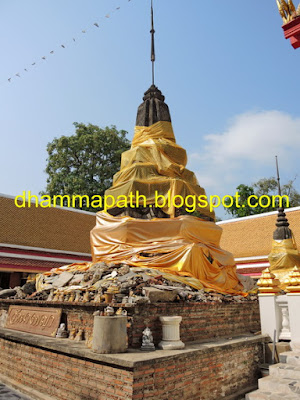 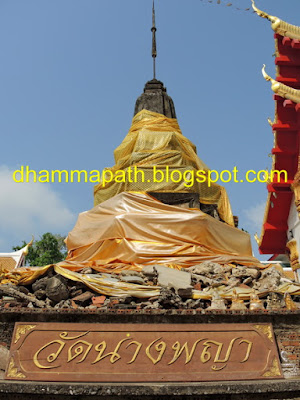 The old Chedi behind the Ubosot. 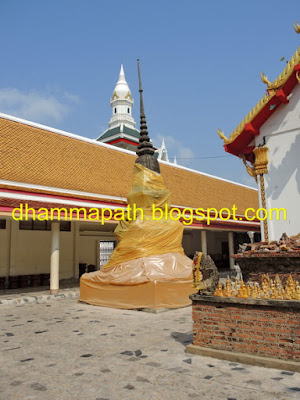 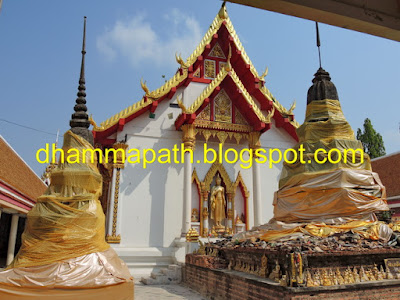 One big and one small of old Chedis. 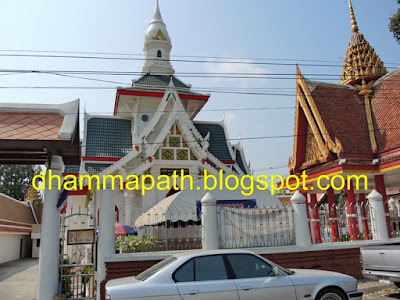