Wat TaiNam is a small and old temple before LP Ngern resided here. A long long time ago, after LP Ngern went to pilgrimage and Tudong in the deep jungle alone till to border of Thailand and Burma, one day LP Ngern came to Wat TaiNam and resided here during rainy season. Afterward, he develop and reconstructed Ubosot, Sala and building of Wat TaiNam and became abbot of Wat TaiNam. After that, LP Ngern had assigned LP Fung to be new abbot of Wat Tainam and LP Ngern went to build another new temple in his village and called Wat BangKlan. 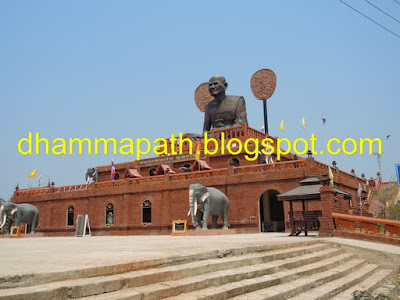 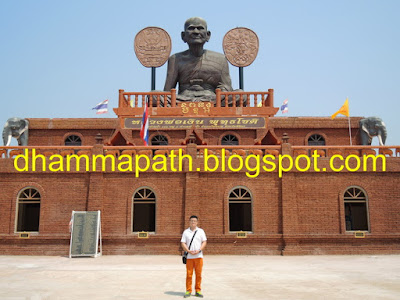 The photo taken with the biggest LP Ngern statue in the world of Wat TaiNam. 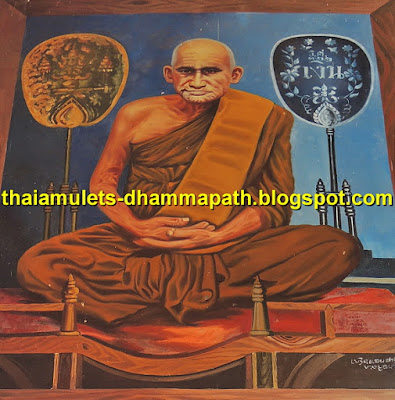 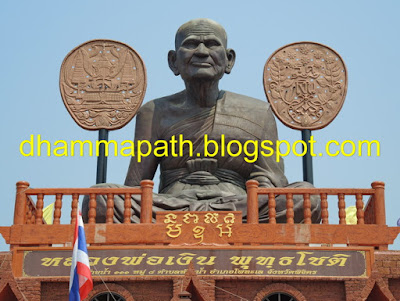 Currently years temple Wat TaiNam starting the project of biggest LP Ngern statue in the world. Till this year, the project is almost complete as we could see the process in photos. 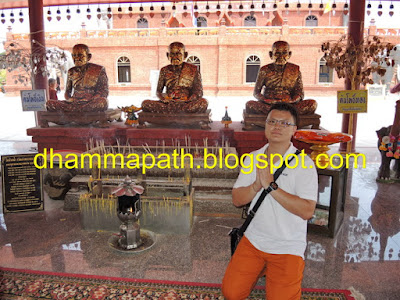 The statues of past abbot of Wat TaiNam. 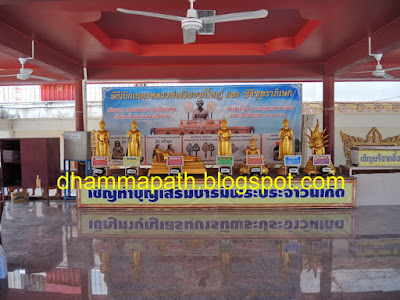 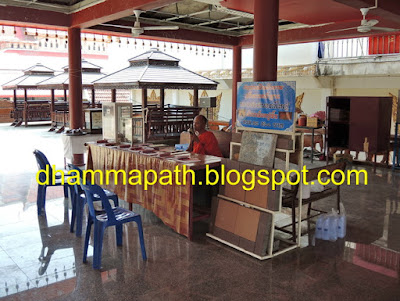 The main sala and the donation counter. 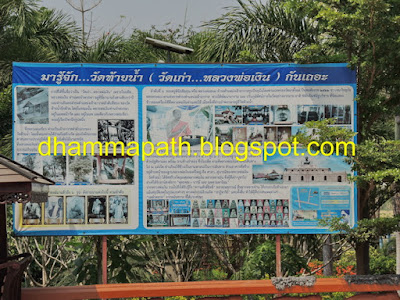 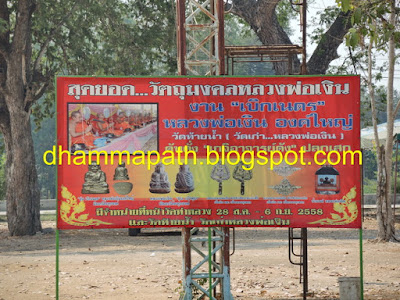 The banner of new amulets and ceremonies. 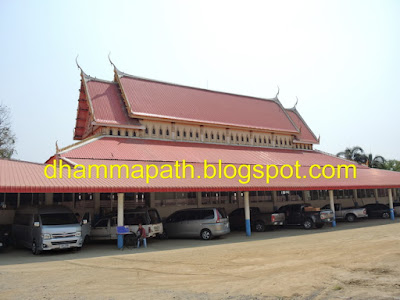 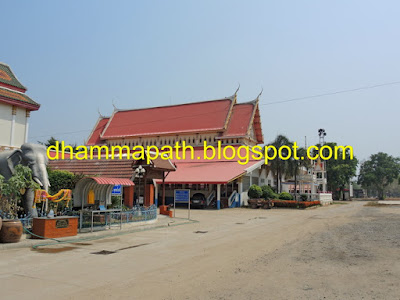 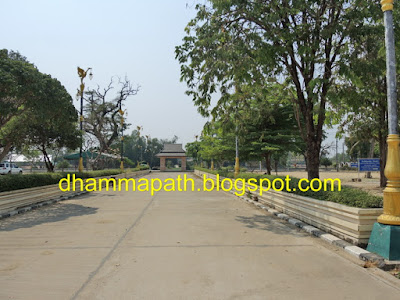 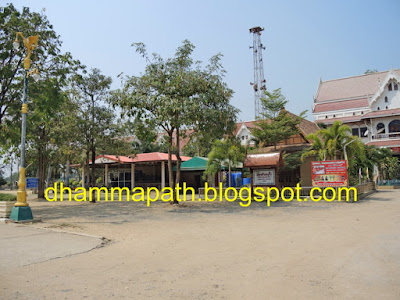 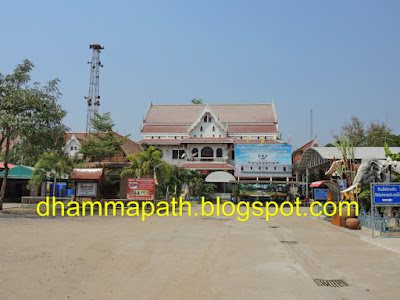 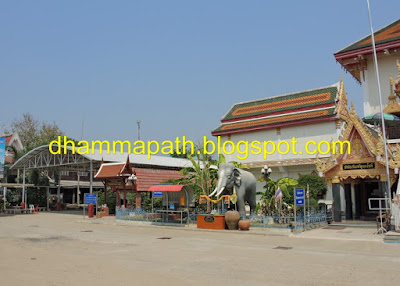 The more temple building and kuti. 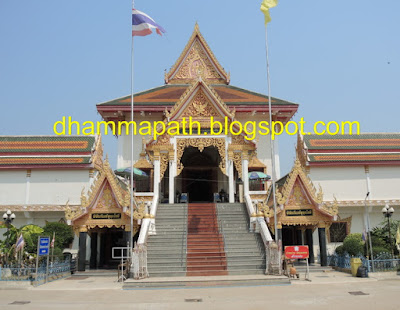 The main Ubosot of Wat TaiNam. 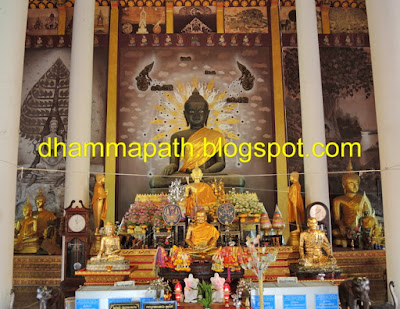 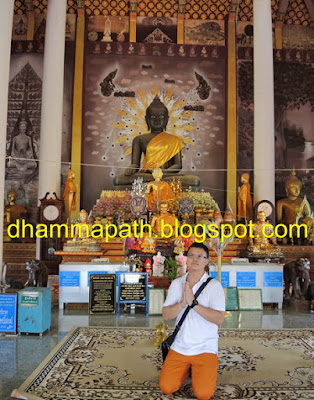 The photos taken inside the Ubosot. 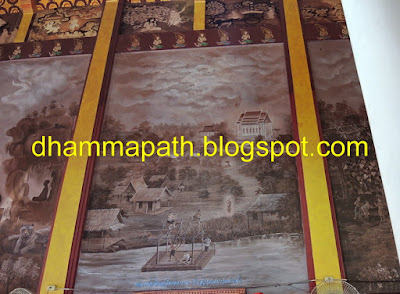 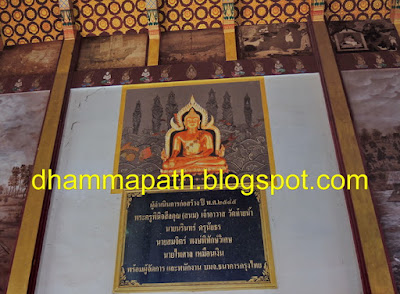 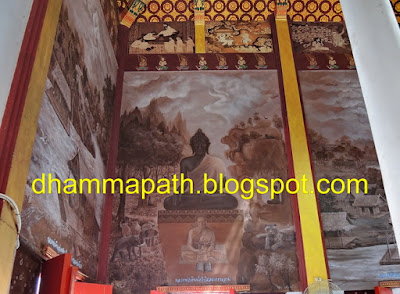 The beaituful Mural painting (black and white) on the wall. 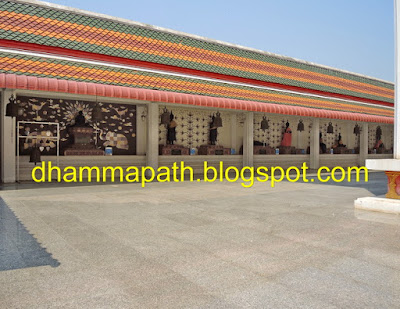 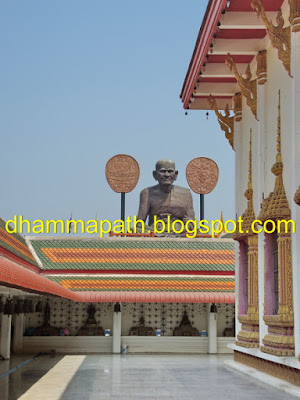