City of Chiang Saen, located within the city wall, Wat Phra Chao LanThong was built by Prince Thong Ngua, a son of King Tilokkarat, the 12th ruler of Lanna, in 1489. A must visit temple when you at city of Chiang Saen. 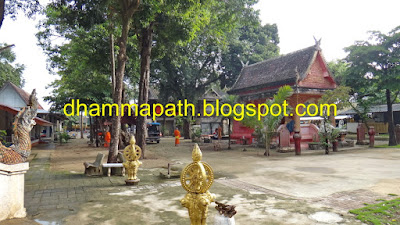 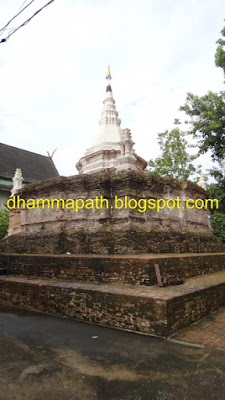 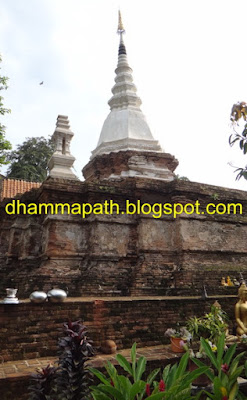 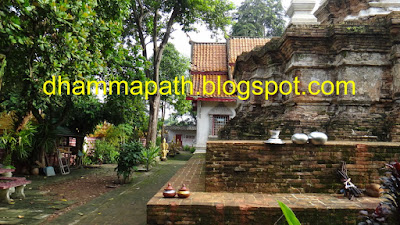 Almost all Chedis at this area is leaning. This is one of the leaning Chedi at Wat Phra Chao LanThong. All chedis in Chiang Saen is to bend or slant away from the vertical because the effect of earthquake in the past. 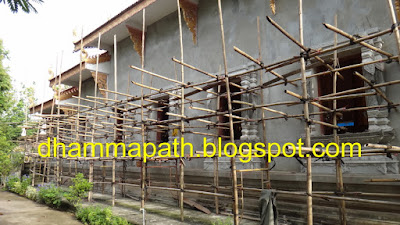 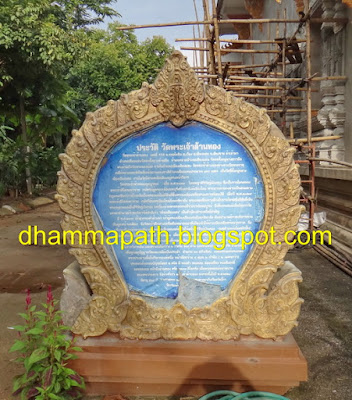 The restoration for temple building and sema stone. 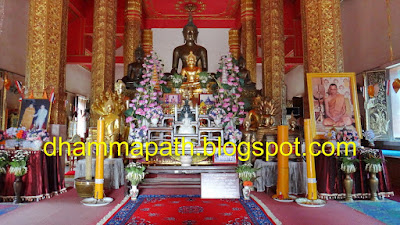 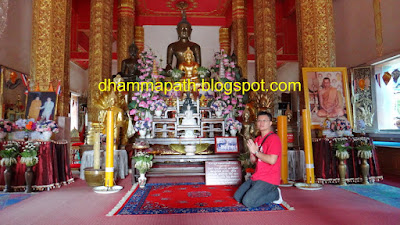 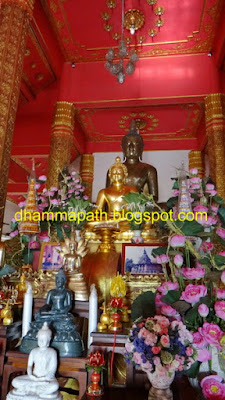 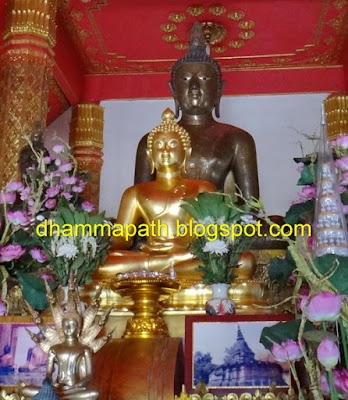 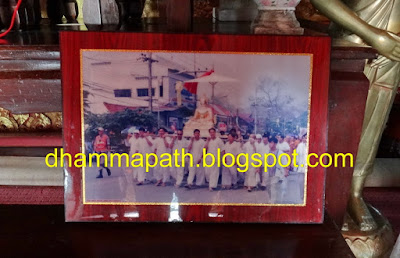 Photo at Chiang Saen city for Songkran festival for every year. 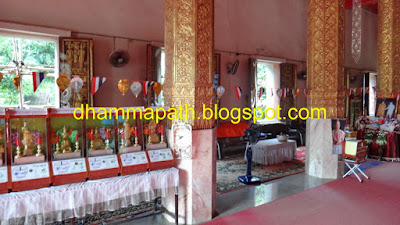 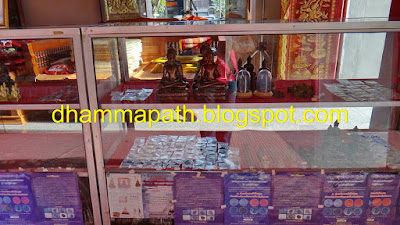 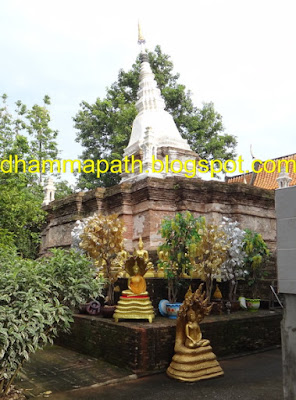 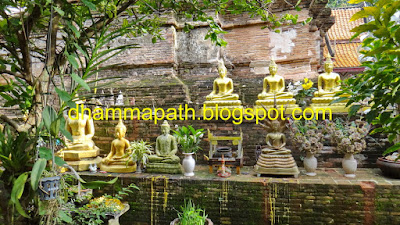 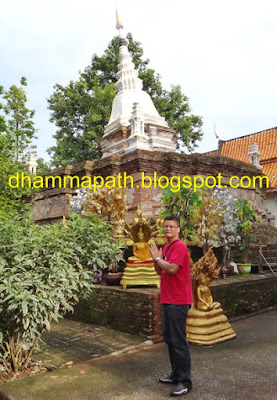 Another leaning Chedi of Wat Phra Chao LanThong with statues at base. 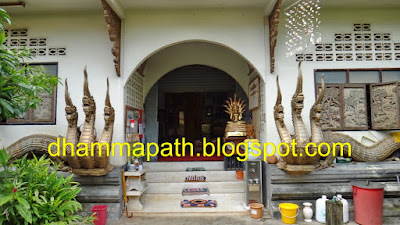 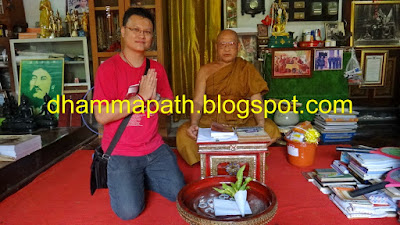 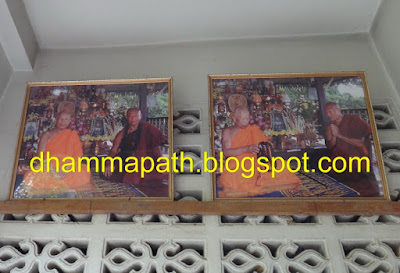 The photos of Kruba NeeChai - Wat Pa AhChaThong (Temple of Golden Horse). LP Thong told me, Kruba NeeChai was ordained under him and also is his disciple. 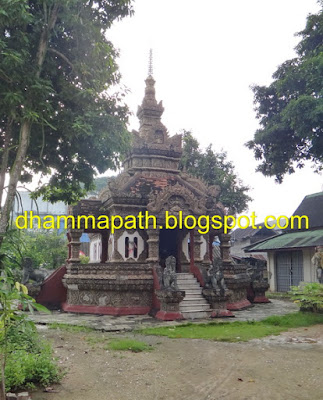 Another old part of temple Wat Phra Chao LanThong.
.
See more other Thai amulets at:
http://www.thaiamulets-dhammapath.blogspot.com/
Posted by Kenneth Phoon at 12:29 AM