In Phatthalung and far from city, located Wat KhanPraChaSan with famous wicha monk by name LP Eaid. He is a good monk and very humble and known a lot of wicha knowledge for help devotees. 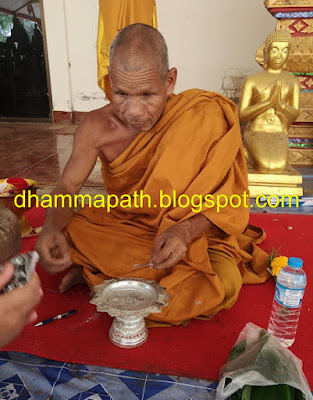 LP Eiad (PhraKru Arkomsitthivej) abbot of Wat Khanprachasan in Phatthalung province. He was born on 10 July BE2495 in Phatthalung province and ordained as a novice when 15 year old and again as a monk when 20 year old. After ordination, has stayed at Wat KhanPraChaSan and became abbot of temple. LP Eiad has blood of an occultist because his uncles are famous guru monks included LP Thong of Wat KhaoPaJe (Phatthalung province), LP Plaek of Wat PakPron (Trang province) and his father is a guru master called Ajahn KokThepkhow. Moreover, LP Eiad studied with many experienced guru monks such as LP Moon of WatKuan Khan (Trang province), LP Noon of Wat ThungYow (Phatthalung province) and many more. Now LP Eaid dedicated to develop Wat KhanPraChaSan, helping devotees and give Buddha teaching. He always gives people a favor using his Wicha competence and his well-known ability is to handle with spirits and bad invisible powers such as removing black magic and subduing disturbing spirits. 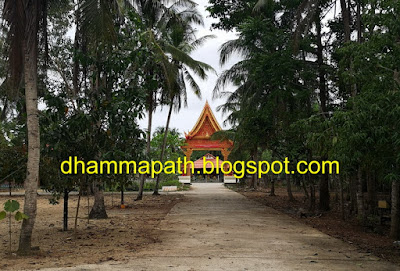 The temple gate of Wat KhanPraChaSan. 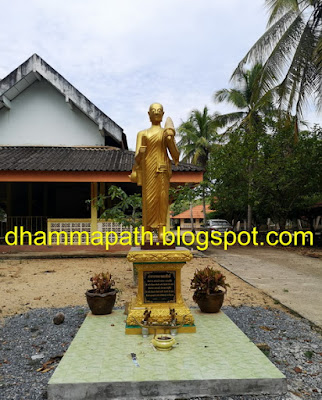 The sacred Golden Phra Sivali in fornt the prayer hall. 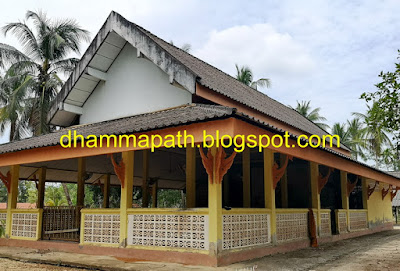 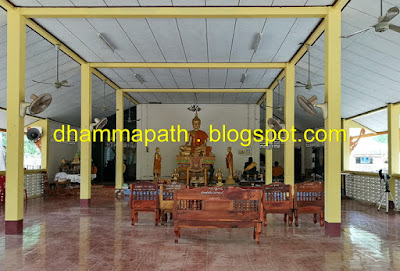 The main altar for prayer hall. 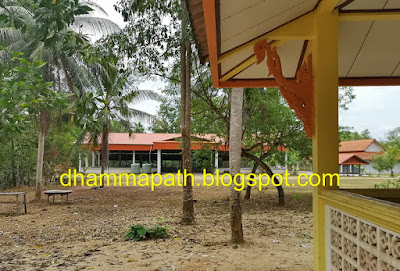 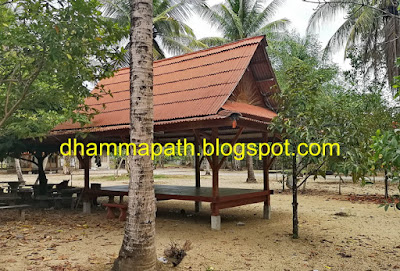 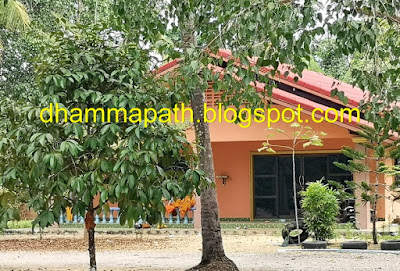 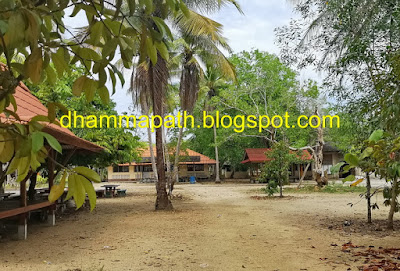 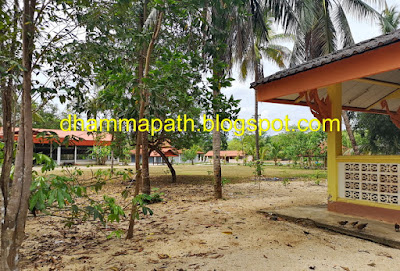 The temple surrounding of Wat KhanPraChaSan. Simple and still have a lot space to develop. 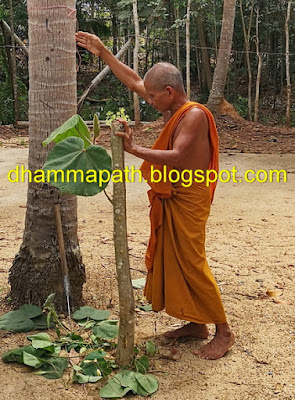 LP Eaid did his work when i reached temple Wat KhanPraChaSan. 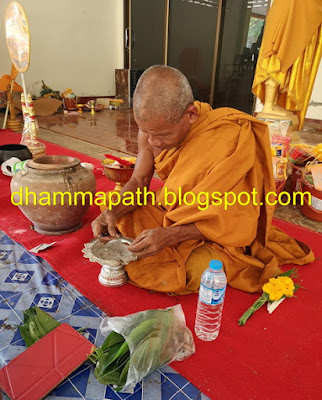 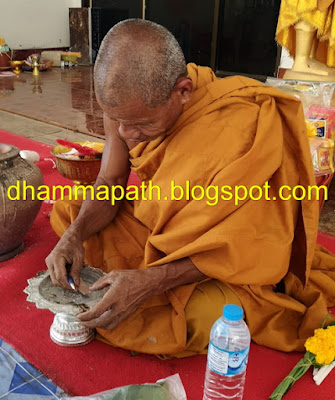 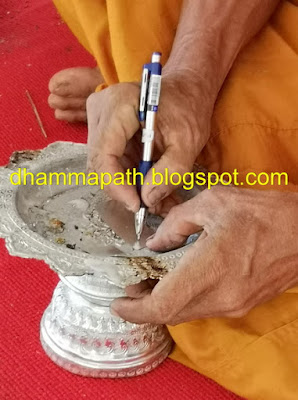 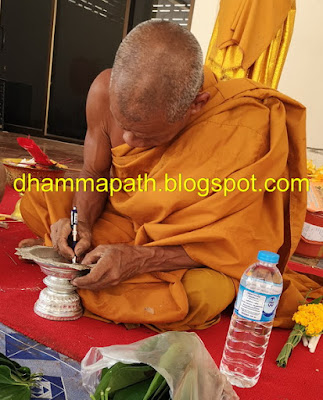 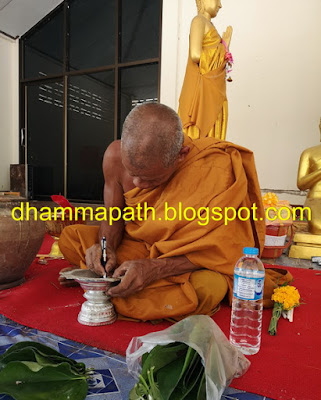 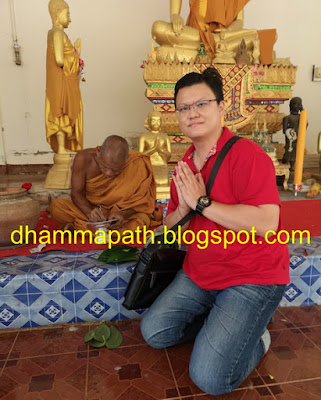 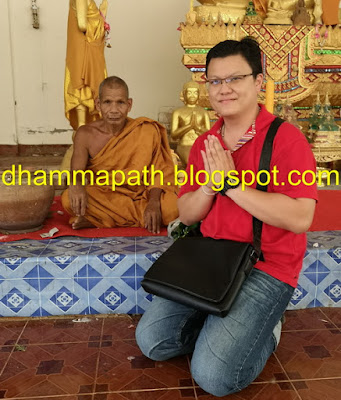 Photo taken with LP Eaid after he gave my blessing. 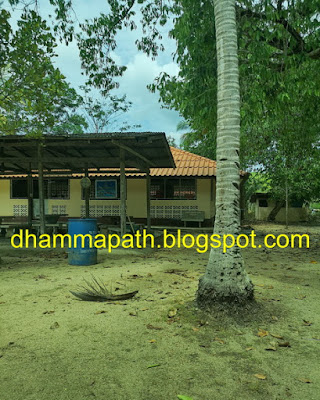 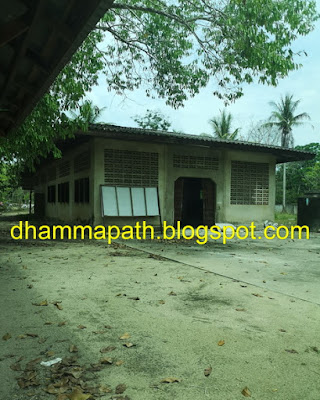 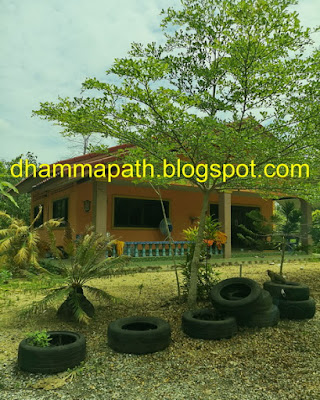 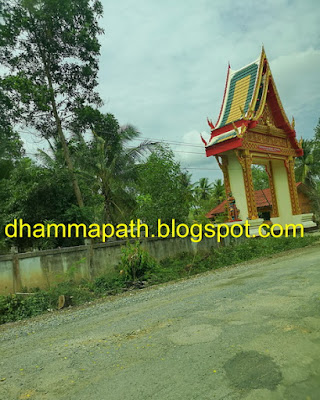