Wat PhaKho was built in 43BC and used to be the shelter for Somdet PhaKoh or Luangphor Thuad (LP Thuad) Yiap Nam Thale Chuet who was considered the most revered monk in the south back in the day. The legend has it said that the pirates had kidnapped Somdet PhaKho (LP Thuad) as they wanted to test his power. The ship could sail for the short distance before it stops for no particular reason which takes several days to repair until there’s no fresh water left to consume. Somdet PhaKho felt pity for them so he put his left foot in the sea which magically turns into freshwater. The pirates become faithful and apologize by sending him back to the temple. From that time on, people started to be respectful to him. Wat PhaKho is located at Mu 6 in Tambon Chumphon on Khao Phatthasing which takes about 48 kilometers on Songkhla-Sathing Road from the city. 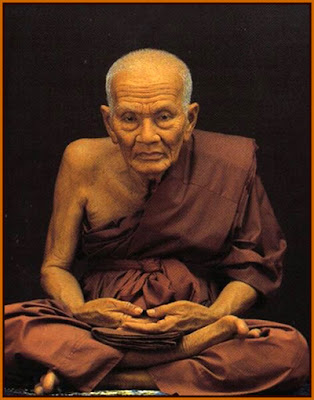 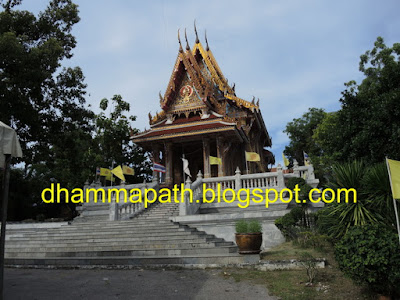 The sacred Wiharn located at top of the Wat PhaKho. 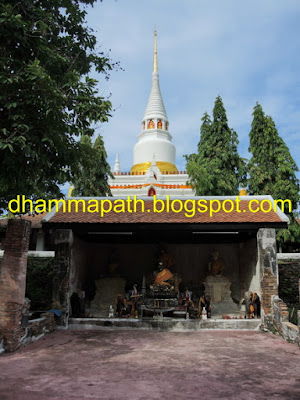 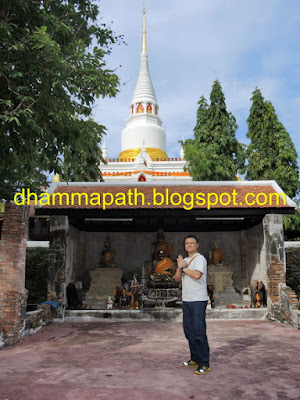 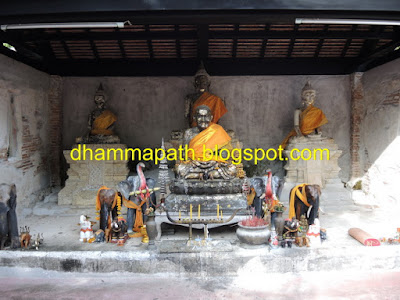 Close view for the small shrine. 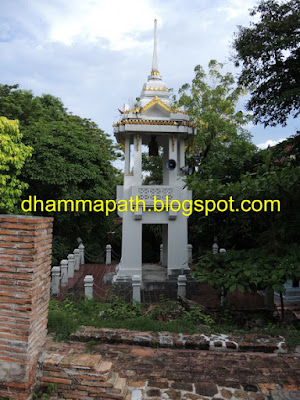 The tower of Bell for Wat PhaKho. 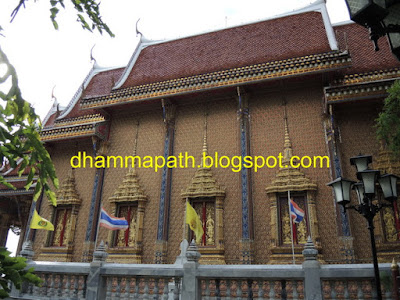 The side view of the building bot of Wat PhaKho. 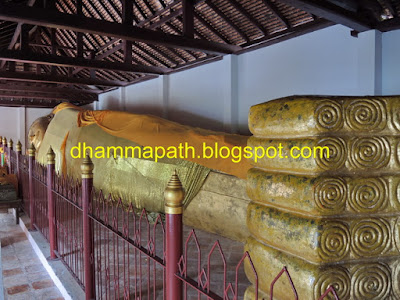 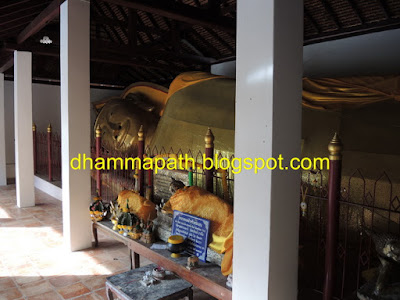 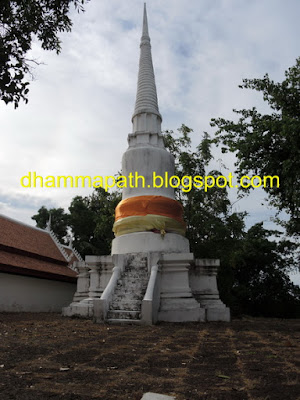 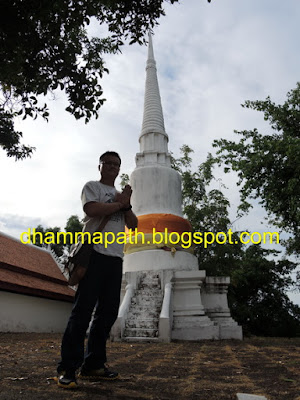 Another sacred chedi located at side. 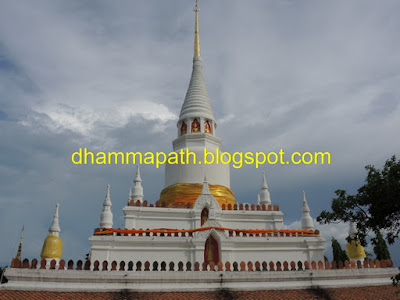 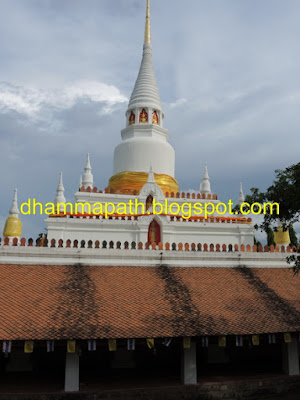 Close view for the main Chedi Stupa. This sacred Chedi is a symbol for Wat PhaKho. 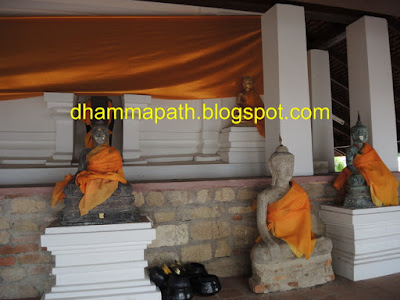 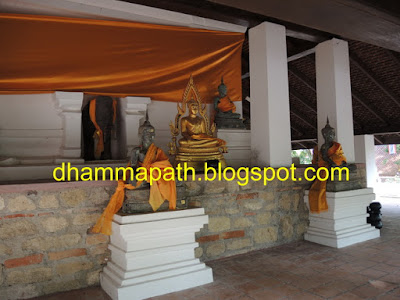 Below the Chedi is venerated many statues of Phra Buddha and belief also it is said to house the Buddha's Footprint. 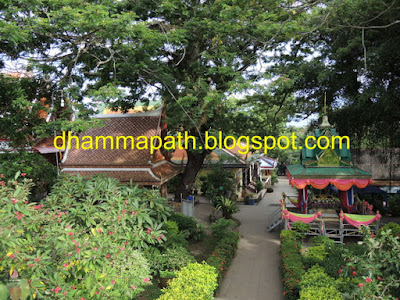 The below part of Wat PhaKho. 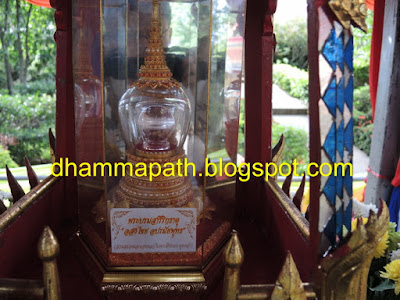 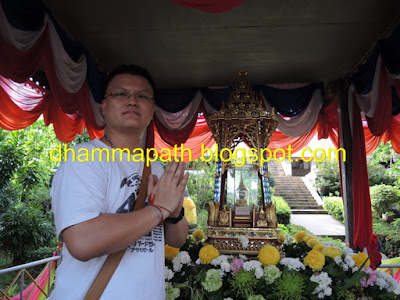