Here is another 'photos in vault' for revisited Wat Hui Ngoh in year BE2558. 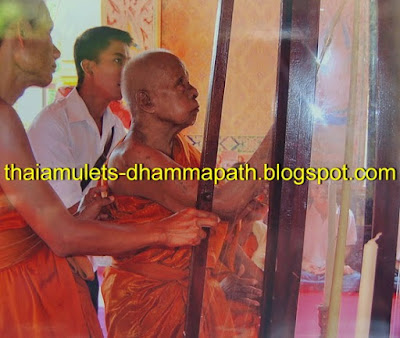 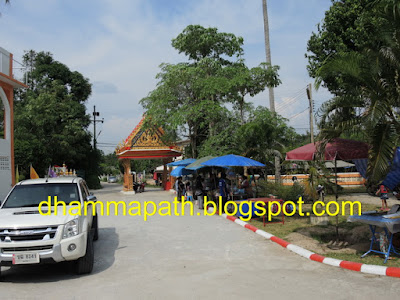 Temple gate of Wat Hui Ngoh. During my visited for that time was fell on Loy Krathong festival. 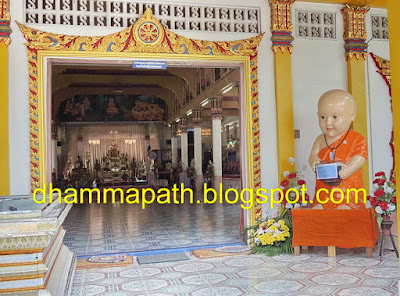 Temple Hall building with veneration Jow Ngow statue at front, Jow Ngow is a Thai literary character (Indigenous peoples or native peoples) who has black skin, frizzy hair and mastered with magic. Amulet with his image is believed to produce charm and bring owner Money and Charming. 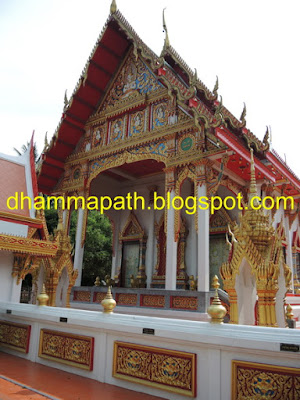 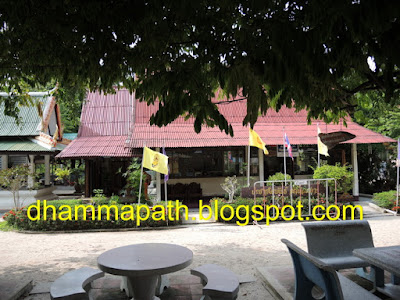 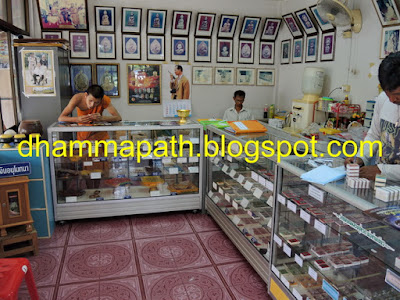 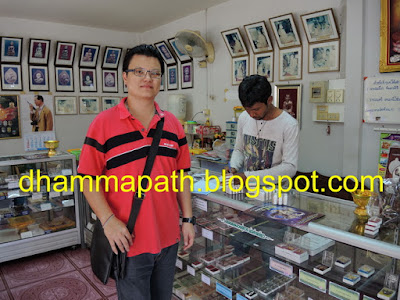 Temple amulets counter and photo taken inside the building. 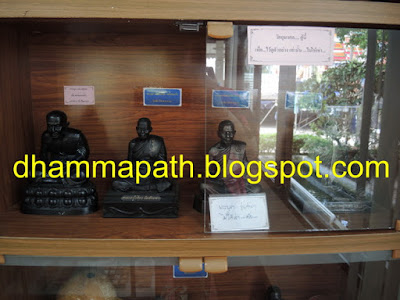 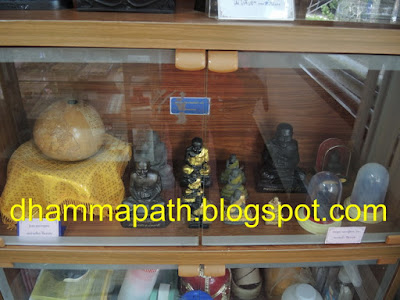 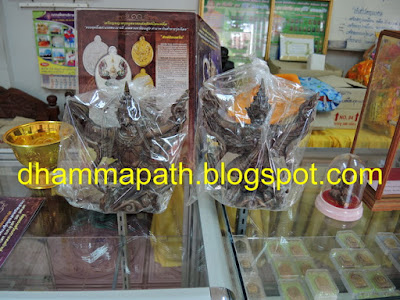 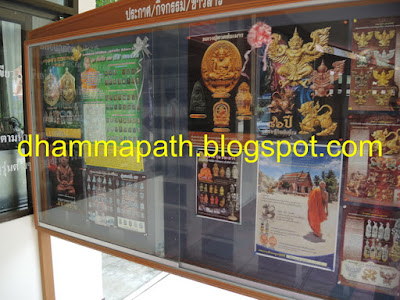 The board of catalog. 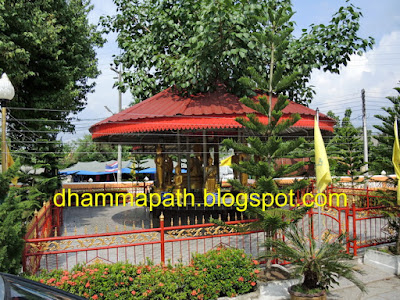 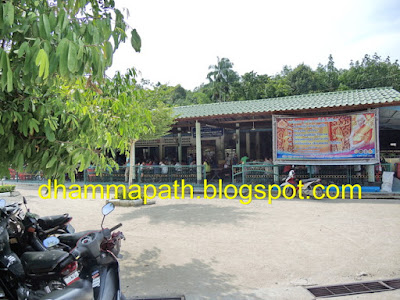 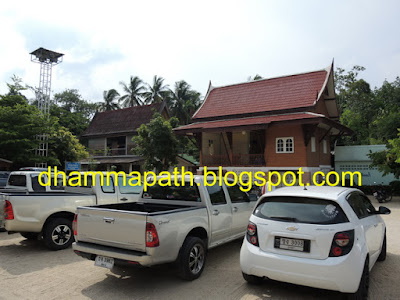 Hall building with a lot of people and kuti building of Wat Hui Ngoh. 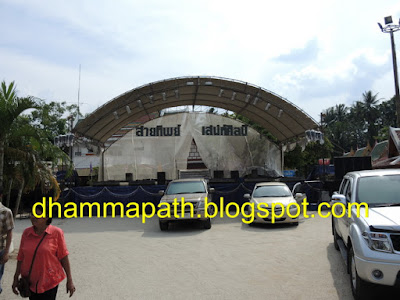 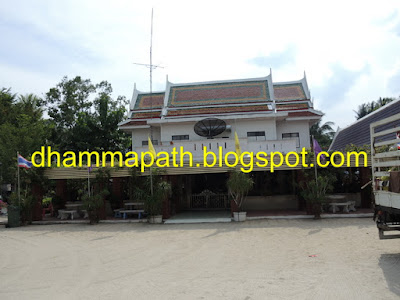 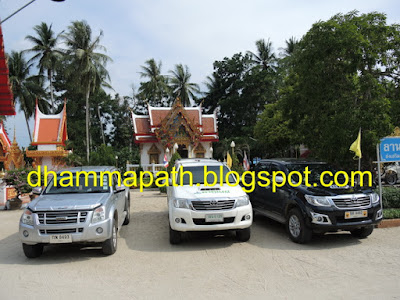 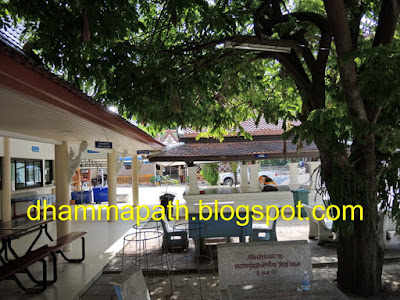 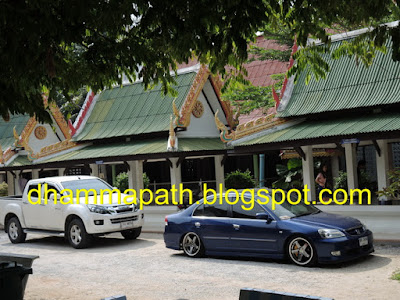