Another revisited temple photos in my computer vault drive. Wat Nok (known as Wat Nog) is one of the temple that I frequently visiting. Wat Nok is a old temple since BE2431 and after LP Chek took over the chief abbot of Wat Nok, many development built inside Wat Nok included Golden Chedi Wiharn and Double Storey Ubosot and others. 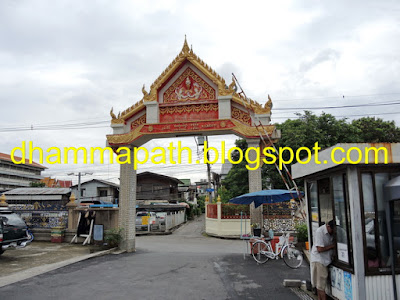 The temple gate of Wat Nok. 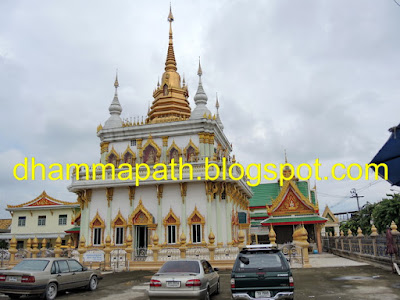 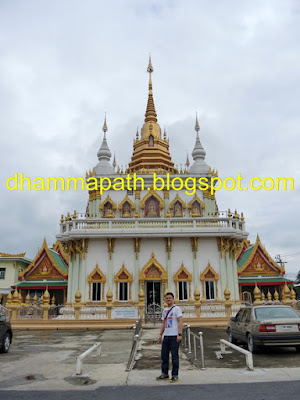 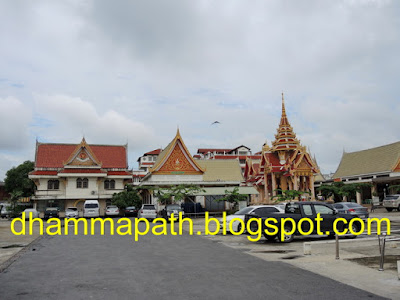 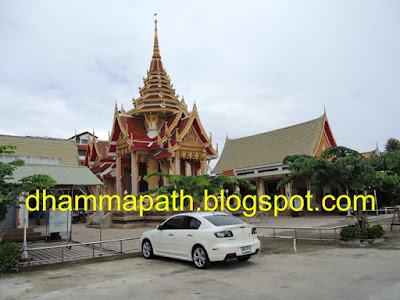 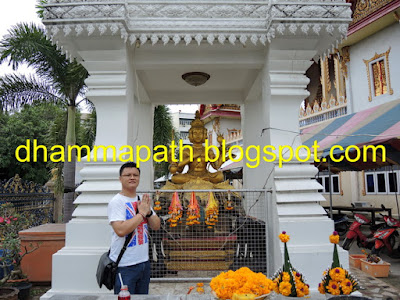 Famous and sacred of Phra Phrom Riding Elephants image, venerated in front side of Wat Nok. 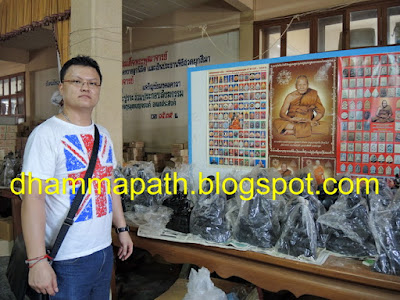 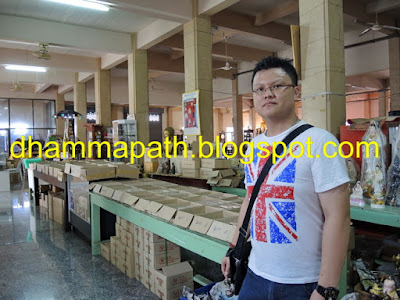 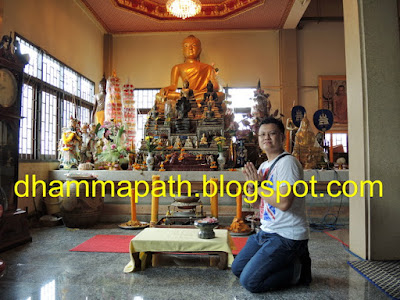 The small altar at ground floor of Ubosot. 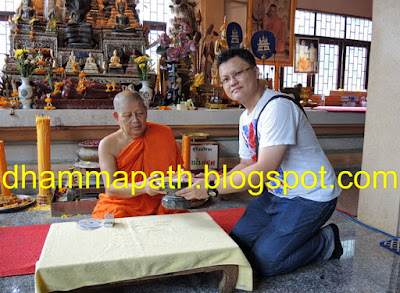 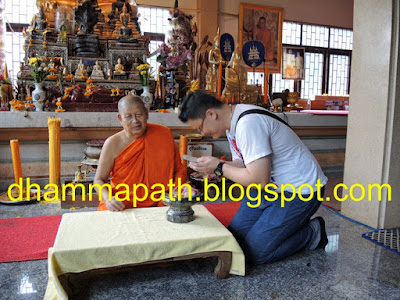 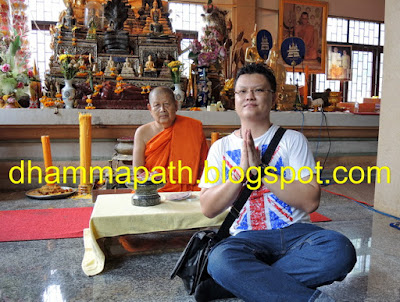 Photo taken with LP Chek - Wat Nok. LP Chek of Wat Nok - He has knowledge of Visha from LP Pern and famous to making many efficacious amulets. LP Chek went to Wat Bang Phra and became disciple of LP Pern for many years. He has been well known as a monk who has been created good amulets from Wat Nok. 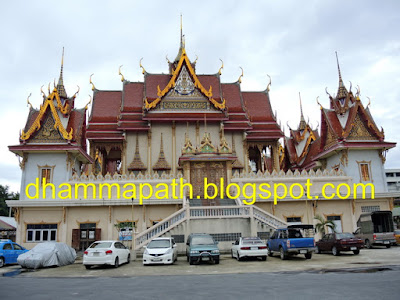 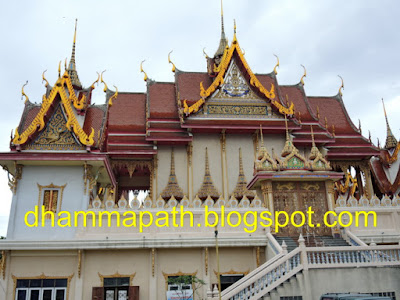 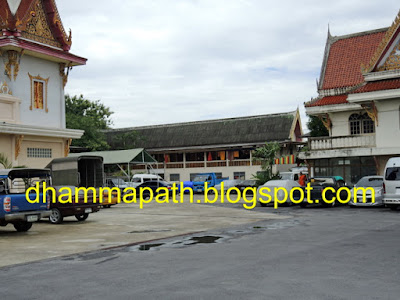