Visited LP Nam ~ Wat Noi Chompu ~ One Of The Top Monk In Suphanburi.

This time we sharing the temple photos of Wat Noi Chompu, resided by LP Nam. He also is abbot of this temple. This year LP Nam turn 95 years old. LP Nam is well known in Suphanburi and many other temples grand ceremonies with him joined blessing. During the time we reached temple Wat NoiChompu, we're not able to met him because LP Nam needed to rest due to old age. Then we took more photos around the temple and obtained some amulets by LP Nam. 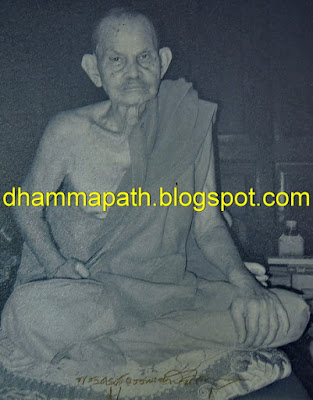 LP Nam is one of the top monk in Suphanburi province. Many grand ceremonies for amulets blessing also have invited LP Nam to joined. Ceremonies included from Wat Phra Si Rattana Mahathat (suphanburi), Wat Bang Krang, Wat Palelai, Wat Khae and many many other temples. LP Nam was born in year BE2464 and ordained as monk at Wat Bang Krang at 21 years old. He learnt many wicha from top monks included LP Sawai (Wat Bang Krang) for 4 years. After that LP Nam went to Wat Noi Chompu to study with LP Kham who was the abbot. 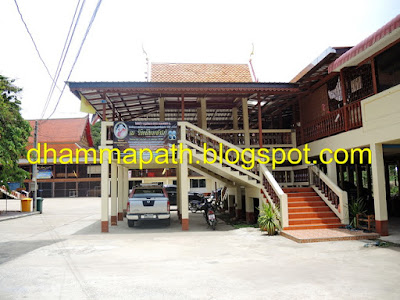 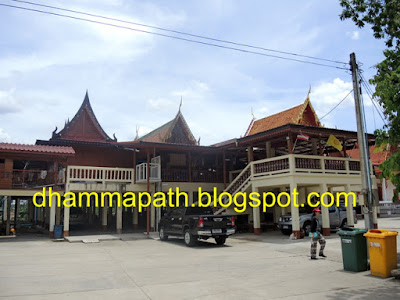 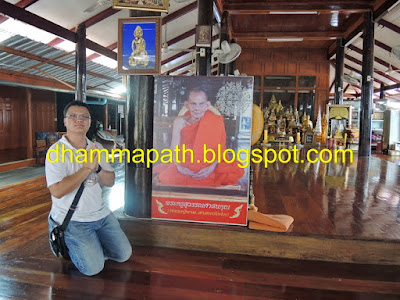 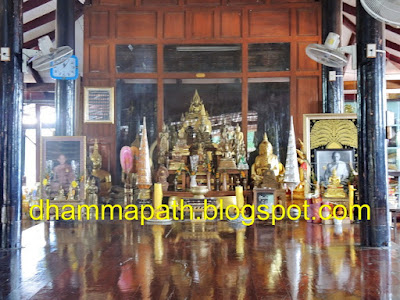 The main altar of the sala building. 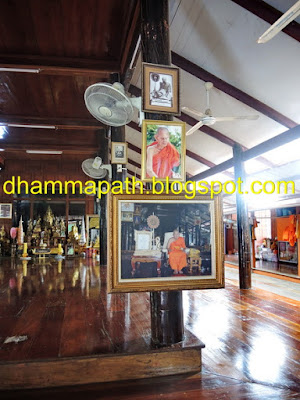 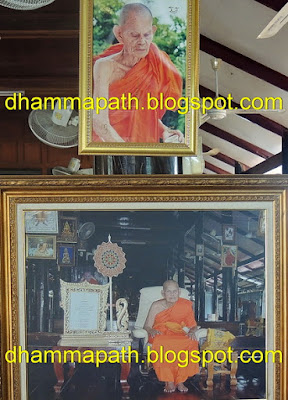 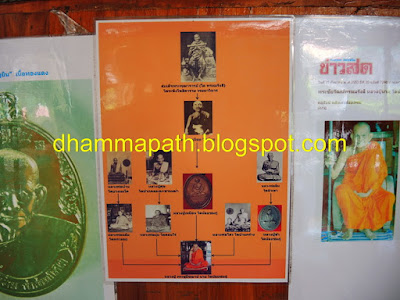 The linage of dhamma learnt from LP Nam. 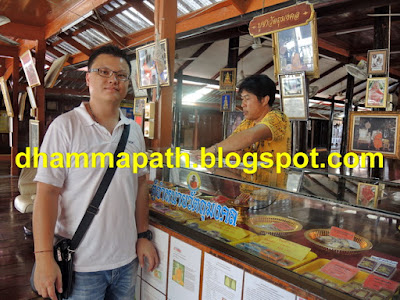 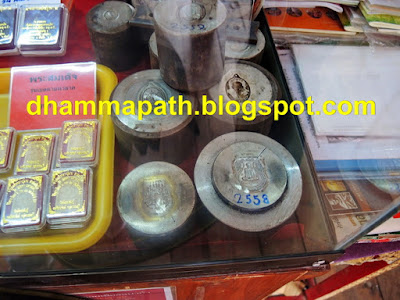 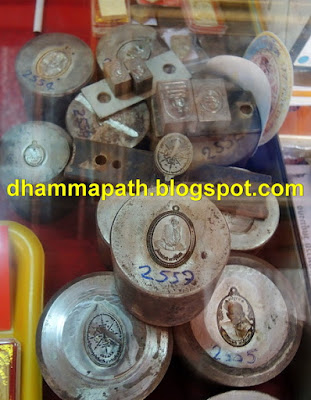 The sample of moulding (destroyed). 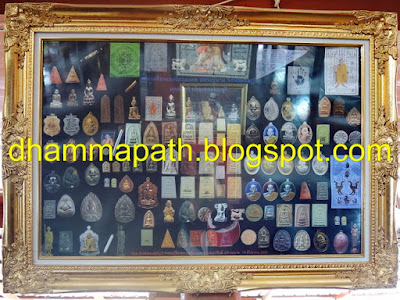 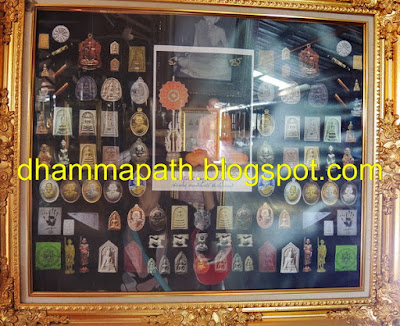 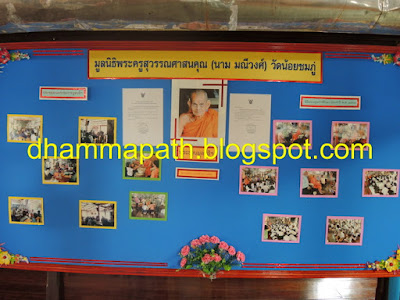 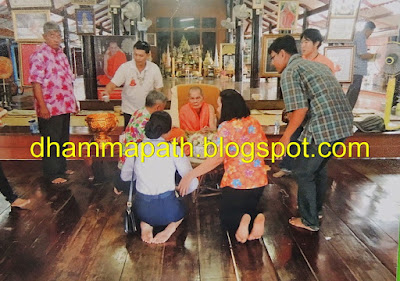 The temple Wat NoiChompu dhamma event for year BE2559. 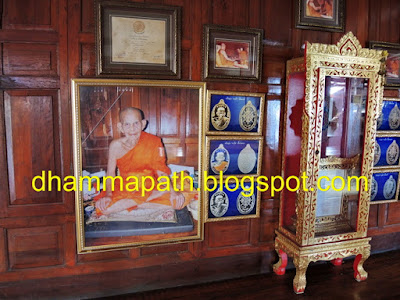 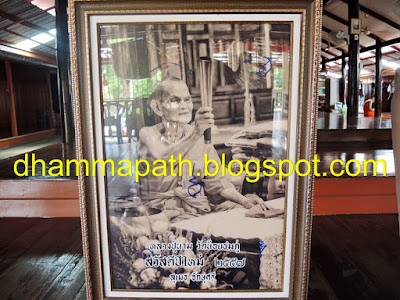 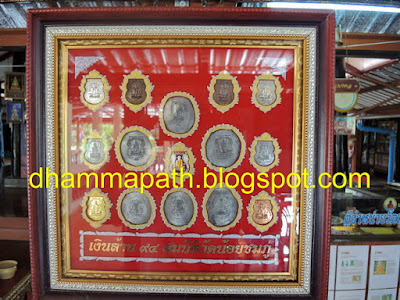 More photos for LP Nam with his new batch amulets. 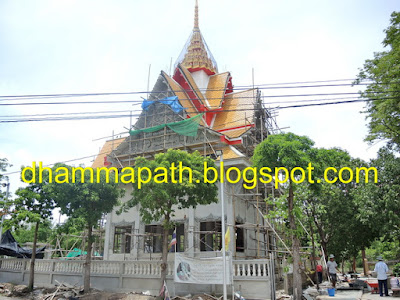 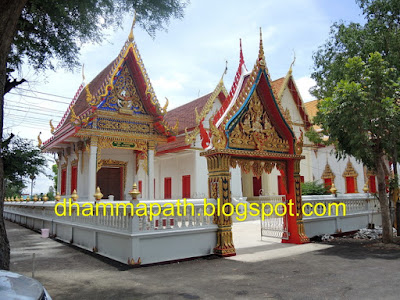 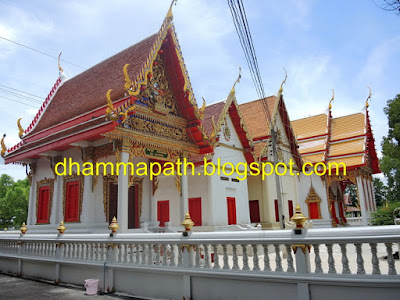 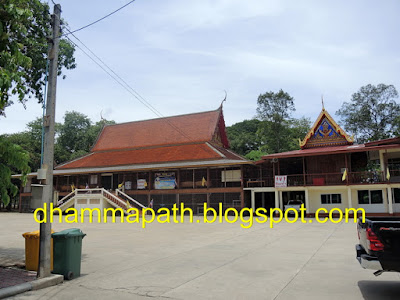 The quarter of monk kuti. 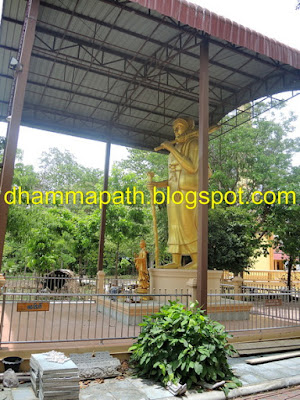 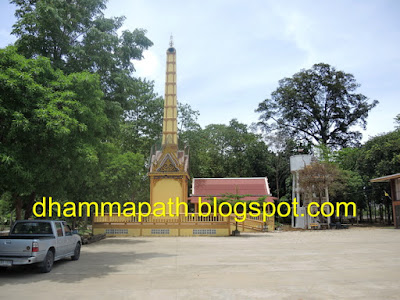