Wat Prasart is a simple temple with famous past history with conducted grand ceremonies Puttapisek blessing for 7 days 7 nights in BE2506. Wat Prasart Boonyawas, located near samsaen canal in Bangkok, was built in year BE2376. This is one of the important temple in the past era of LP Thuad (wat changhai). Most of the monks lived near samsaen canal and this land was LP Thuad pilgrimage at that time. Because in year BE2498, Wat Prasart has a big conflagration, Ajahn Tim had dreamed of LP Thuad and asked him helping to rebuilt Wat Prasart after fire damaged. Then BE2506 have issued many sacred amulets to rebuilt temple Wat Prasart. 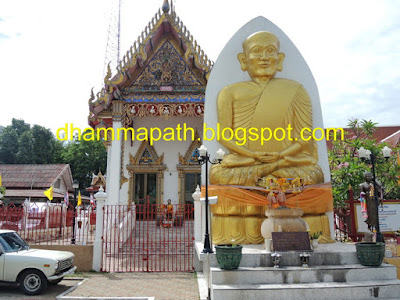 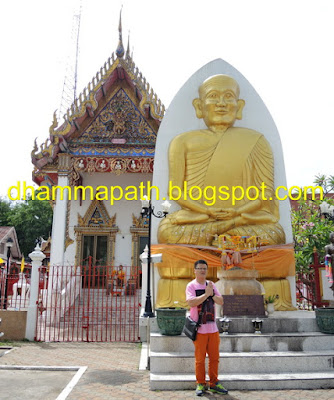 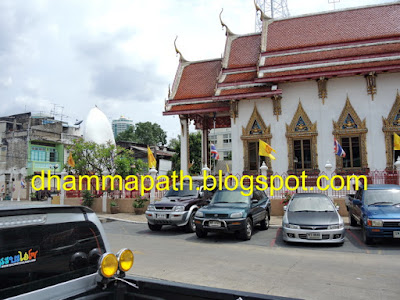 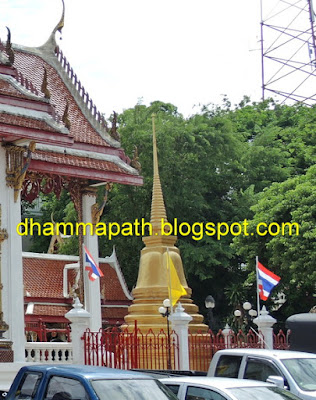 The front side with LP Thuad Taulit statue and back side of Ubosut is the Golden Chedi. 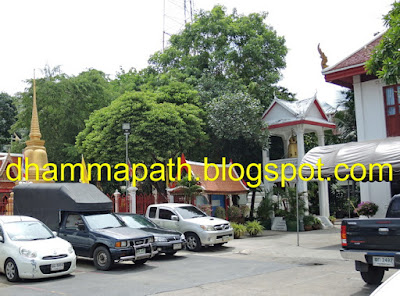 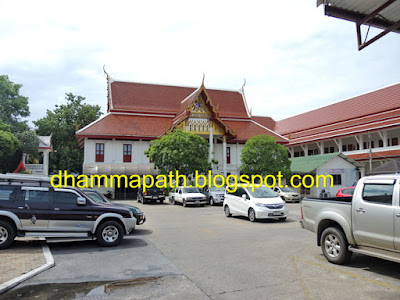 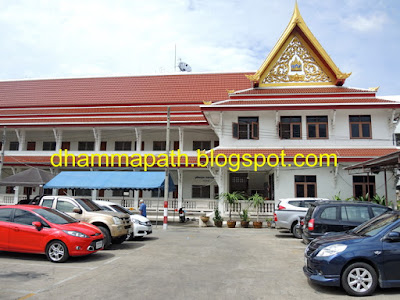 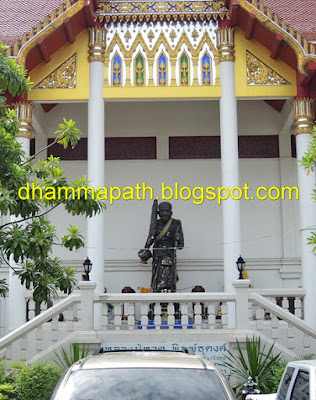 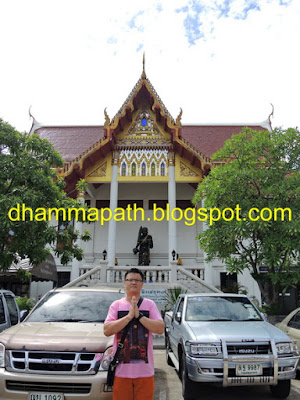 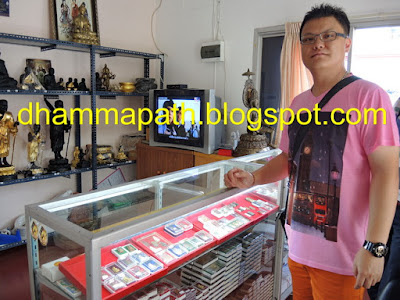 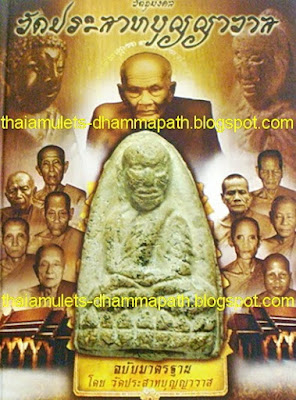 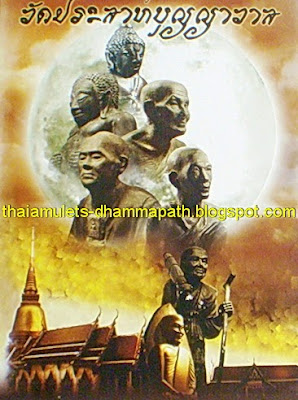 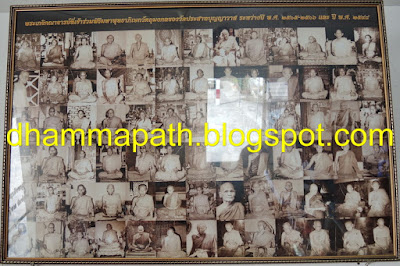