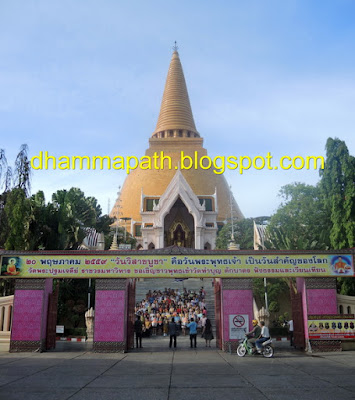 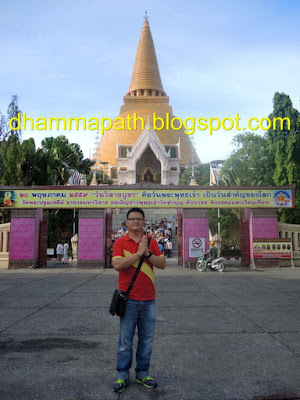 The revisited and photo taken with the Giant Pagoda Phra Pathom Chedi. 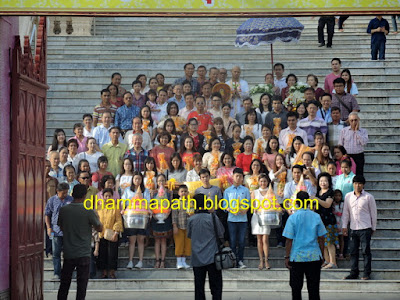 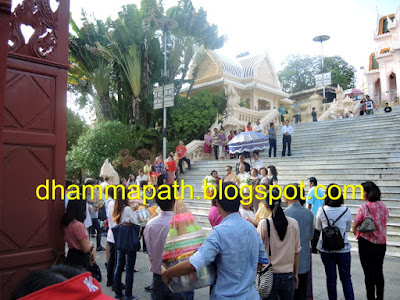 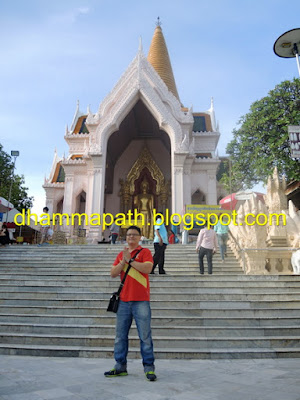 Phra Ruang Rodjanarit, an image of Buddha bestowing pardon, is enshrined in a vihara located in the North and in front of Phra Pathom Chedi. 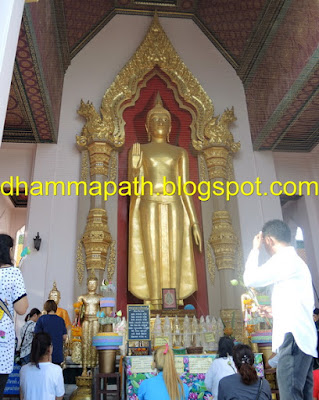 The close view of Phra Ruang Rodjanarit and crowded with devotees. 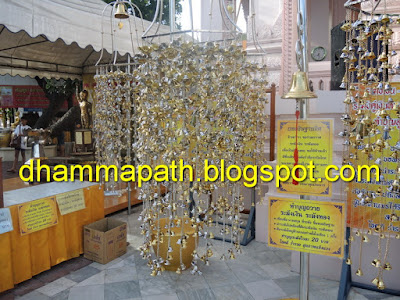 The lucky trees of bell, offering by devotees. 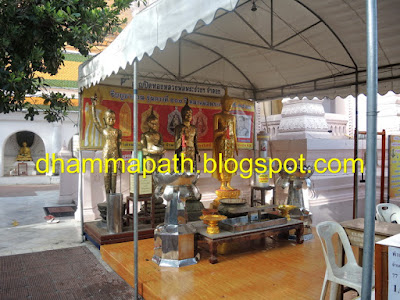 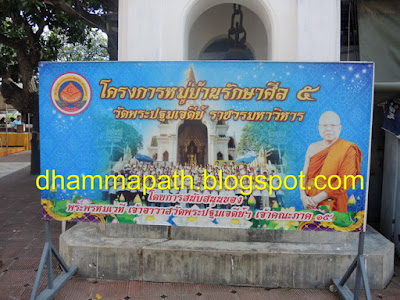 The banner of currently event and with abbot Phra Dhampariyatwaythi. 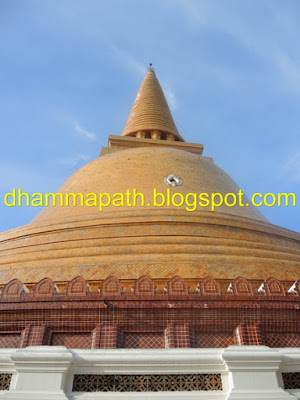 The giant Pathom Chedi, during the reign of King Rama VI, Wat Phra Pathom Chedi was renovated and later became the royal temple of the King. Within the monastery compound, the sacred Chedi houses Lord Buddha’s relics. 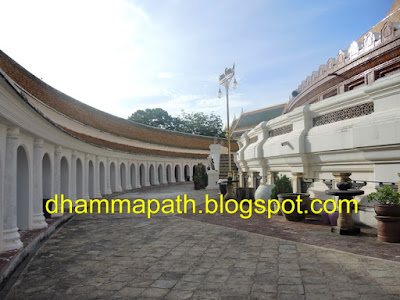 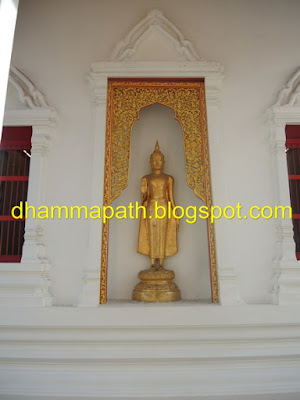 The small statue of Phra Ruang. 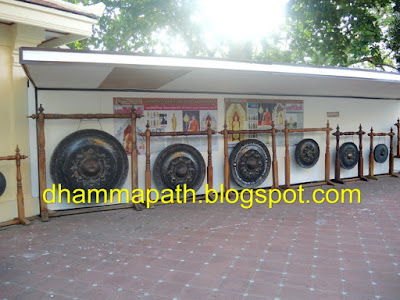 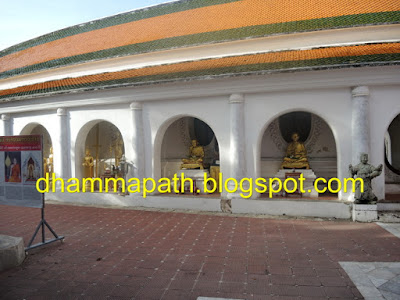 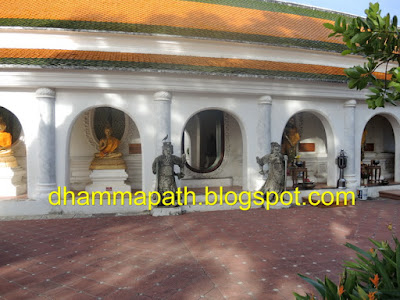 At other side of outer circle pathway also with many Phra Buddha statues veneration. 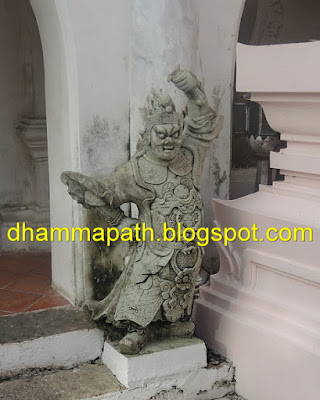 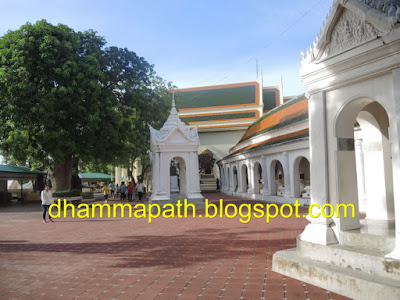 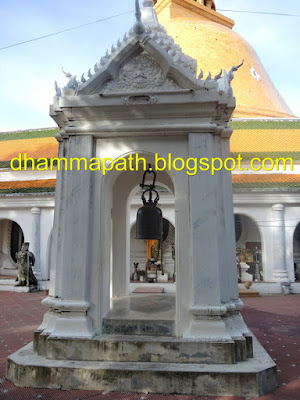 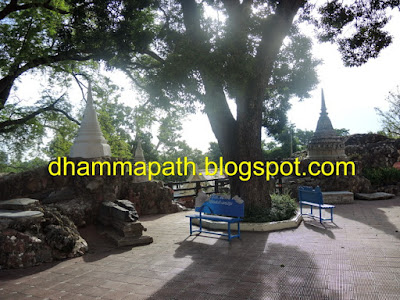