Currently visited Wat Rai BangTawa to obtained new batch of Phra Khun Paen by Ajahn Deng. In the last decade of the unrest in Pattani, not many visitor visiting here and other temples in deep side of  Southern Thailand. 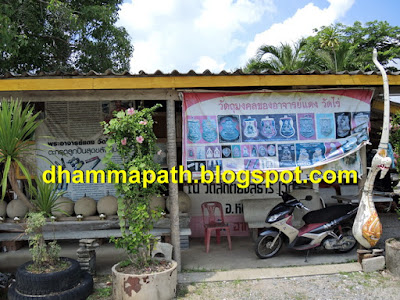 The small banner and housing the 9 sema stones for future Ubosot development. 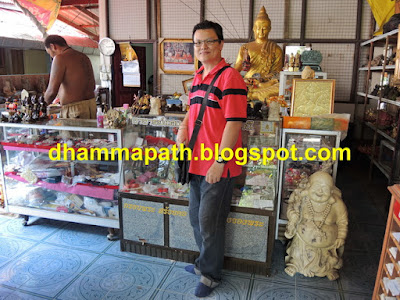 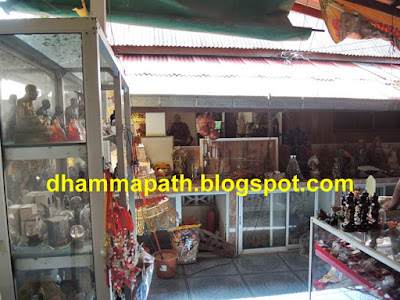 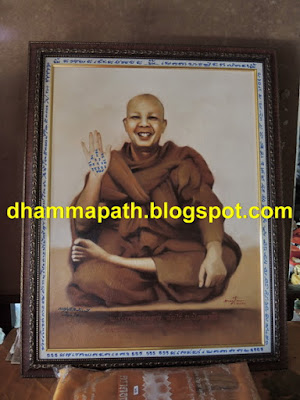 The portrait of Ajahn Deng. 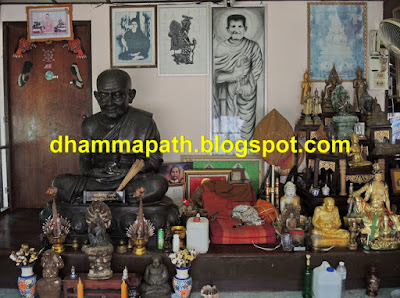 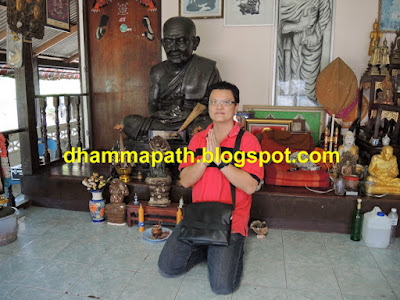 The big statue of LP Thuad. 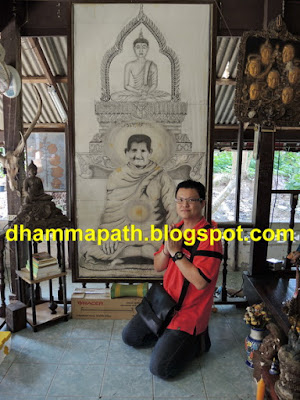 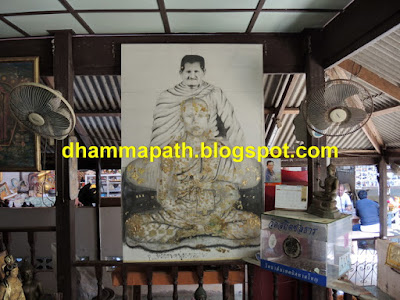 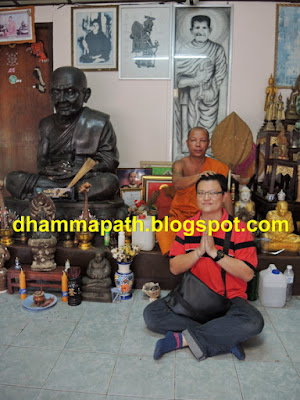 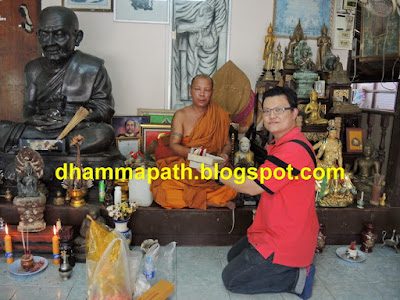 The photos taken with Ajahn Deng and amulets i obtained. 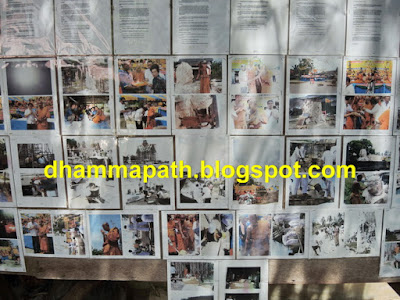 The photo of previous ceremonies at Wat Rai Bangtawa. 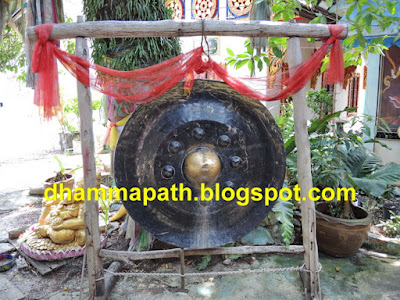 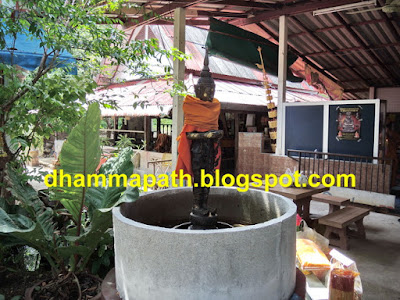 The simple of gong and statue. 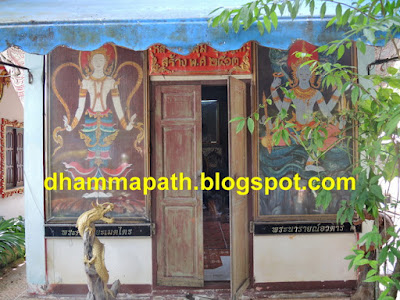 The small wiharn with 2 Mural painting at front wall. 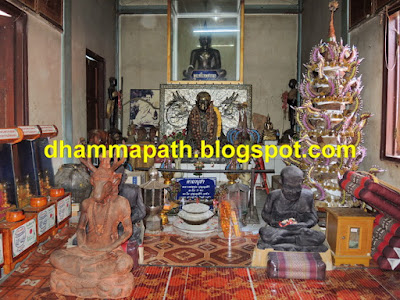 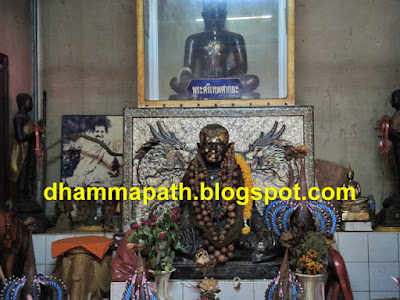 Inside the wiharn is venerated statue of LP Poom. 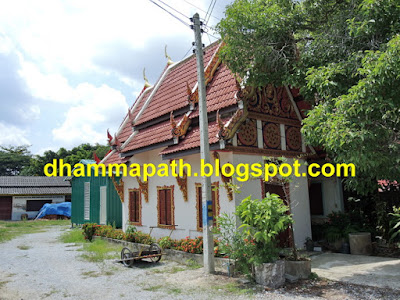 Another small building of wiharn. 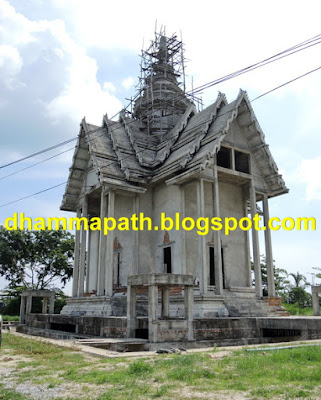 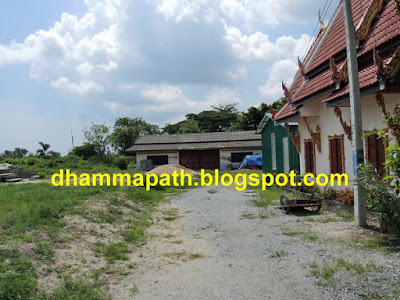 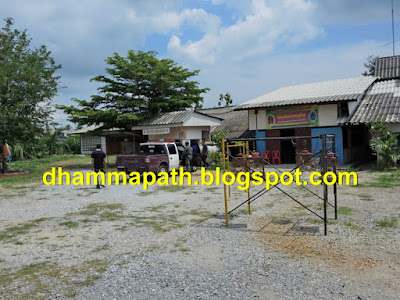