The provinces Pattani is one of the southern provinces (changwat) of Thailand. Neighboring provinces are Narathiwat, Yala, and Songkhla. Here the temple of Wat Hui Ngoh of LP Keow. 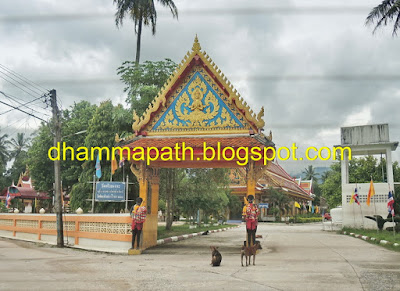 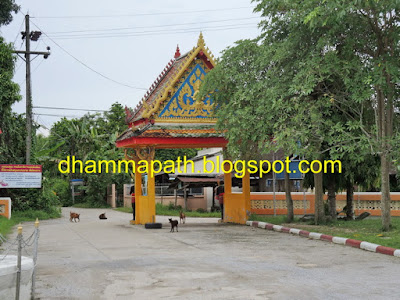 The temple gate with statues of Native Guardian of Pattani and standing at front of the gate. 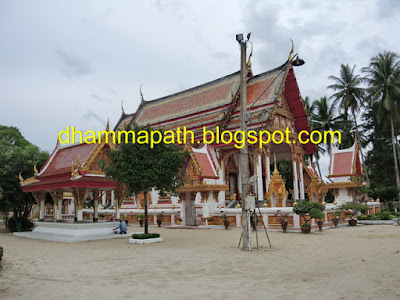 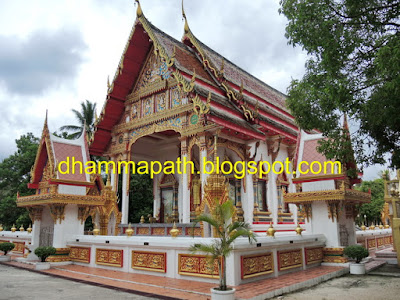 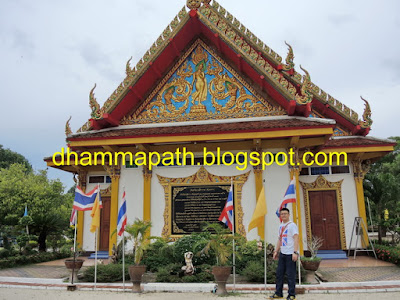 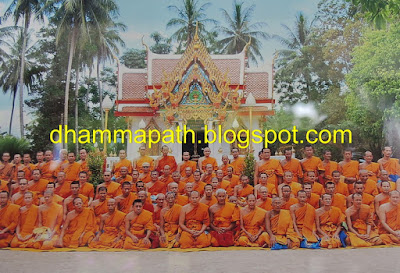 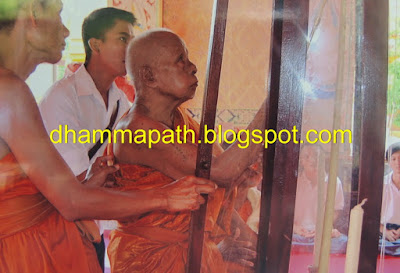 This photos was taken from previous ceremonies that conducted at Wat Hui Ngoh and LP Keow (PT Keow) light the candle. During my visited, LP Keow was went to Bangkok for attended ceremony. 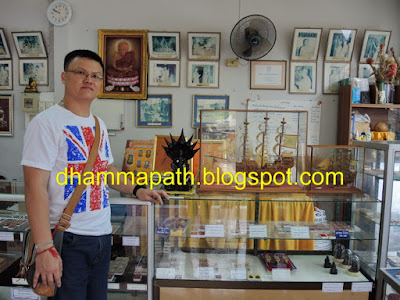 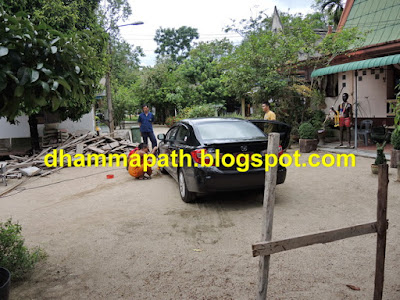 The new car drove here for blessing ceremony for safe journey in this unrest province. 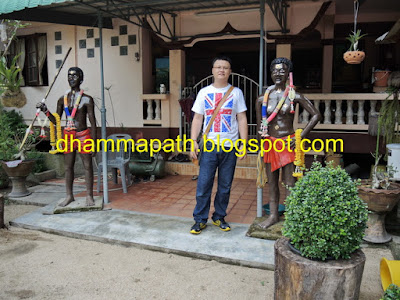 The photo taken with statues of Native Guardian of Pattani and backside is the monk Kuti quarters. 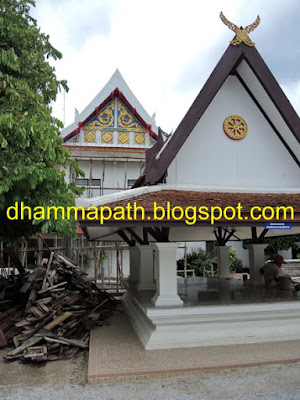 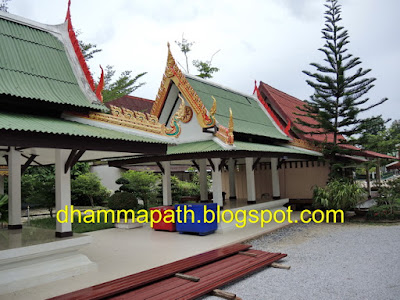 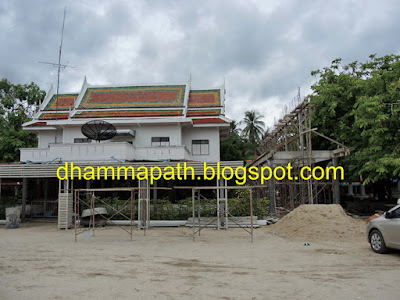 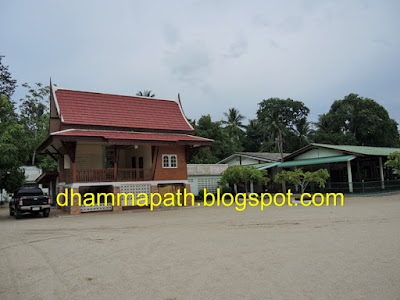 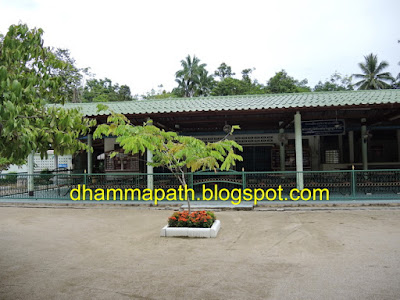 The another quarters and sala building. 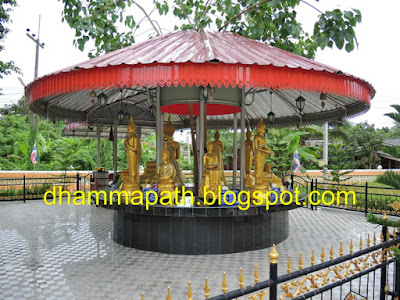 The small shrine with venerated 7 days of Phra Buddha statues. 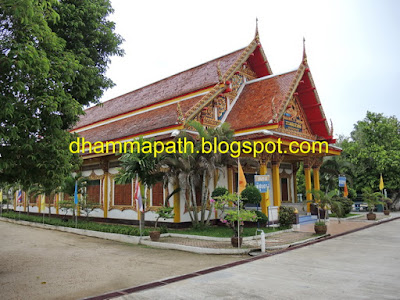 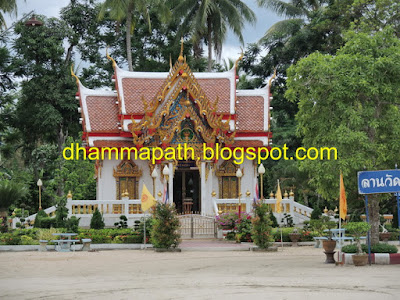