Wat ChangHai was built more than 300 years ago with precise name is 'wat ratburanaram'. The main important for Wat ChangHai are Reverend Somdet Luang Pu Thuad the most famous monk in whole of Thailand during the Kingdom of Ayutthaya. 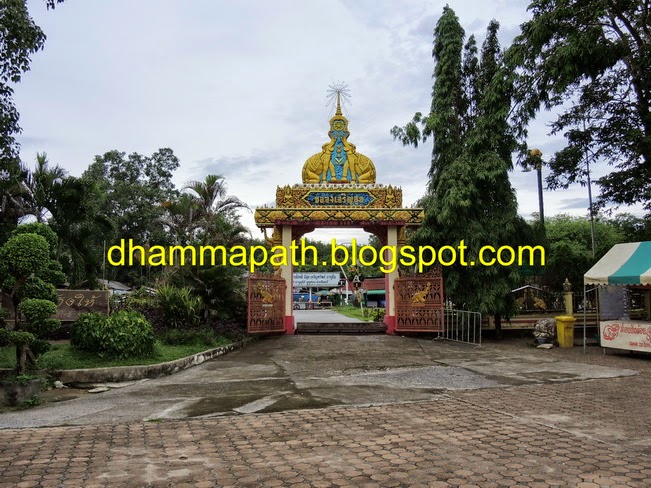 I went to pray at Wat ChangHai and pay respect to Reverend Somdet LP Thuad (most respected Bodhisattva monk in Thailand) and Ajahn Tim (Phra Archan Thim Dhamma Tharo). Above photo is temple gate of Wat ChangHai and at front side have railway track. 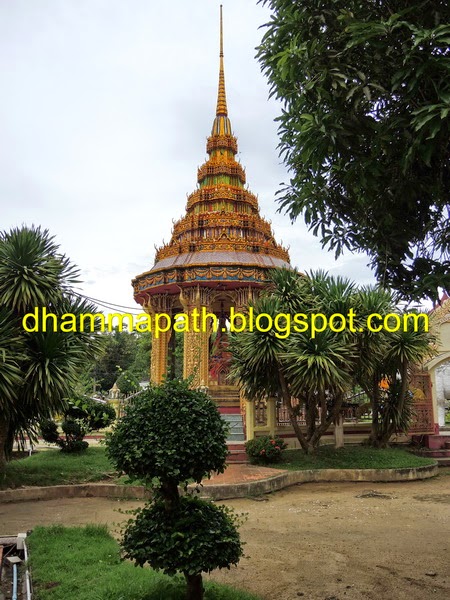 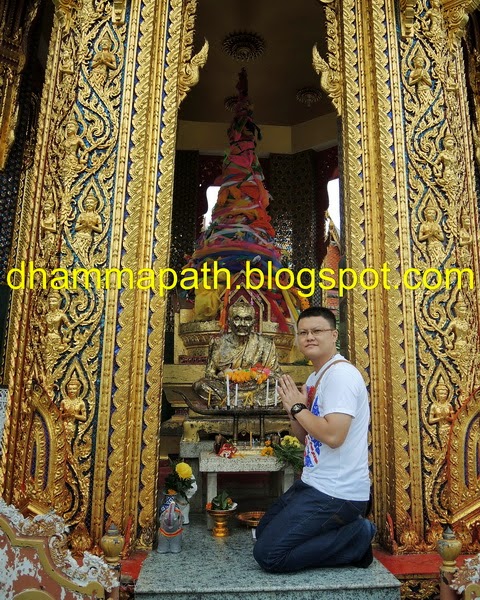 This Shrine of LP Thuad located next to the railway track and photos taken with famous statue of LP Thuad. 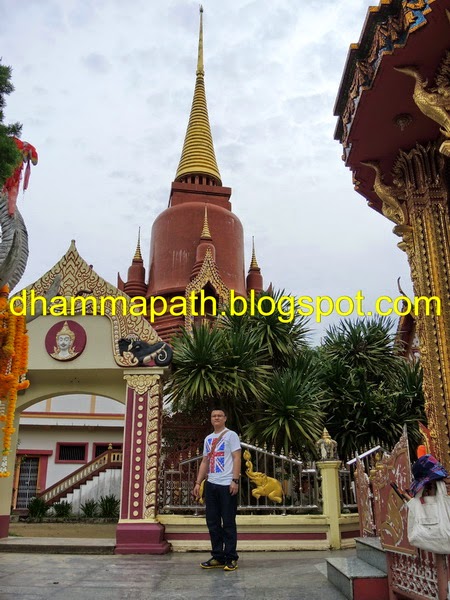 The main Chedi at Wat ChangHai and inside chedi are the Holy Relic of Reverend Somdet LP Thuad and Phra Ajahn Tim. When Somdet Luang Pu Thuat was at Wat ChangHai, he passes his wishes to his close followers, that should he departed this world, he would like his body brought back to Wat Chang Hai for cremation and his ashes be kept there. 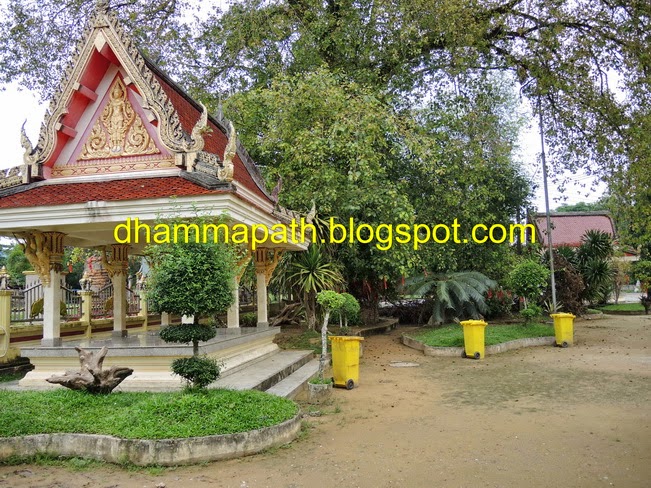 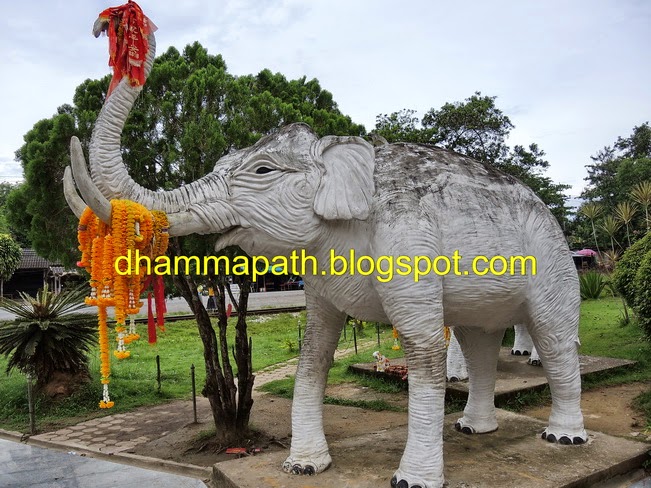 The temple surrounding view and the White Elephant statue. According to legend, Phraya Kamdum the Lord of SaiBuri was exploring a site to build a new town as a gifts for his younger sister, as he was indecisive which location to choose and pick, he used his shrewdness by using two of his owned elephants to lead the way in seeking the most suitable site whereas the new town will be situated. After several days of travelling, the elephant come to complete stopped at the present-day Wat ChangHai location, where the elephant walks the surrounding area for three rounds and thereafter roared out loud and then decided to build a monastery on the site and named it Wat Chang Hai “ Elephant Presents “. 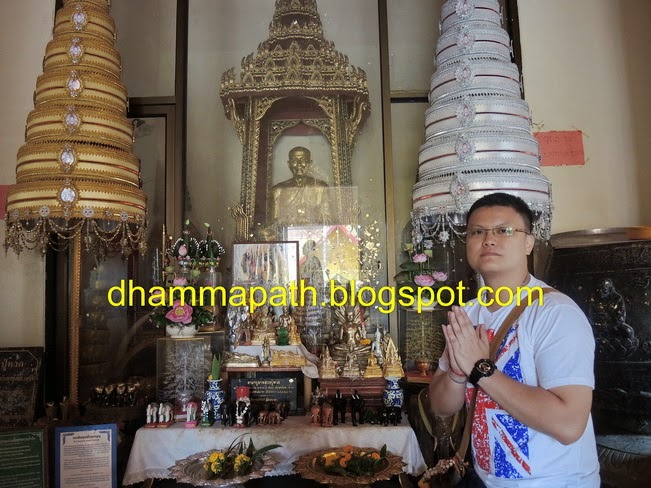 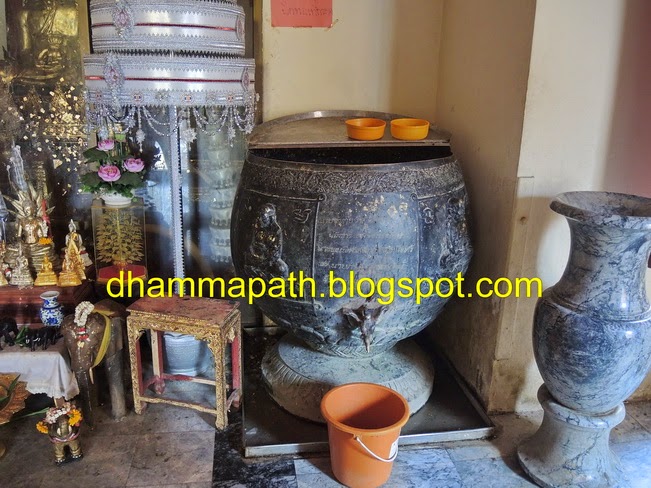 The Holy Water Bowl placed next the the statue. 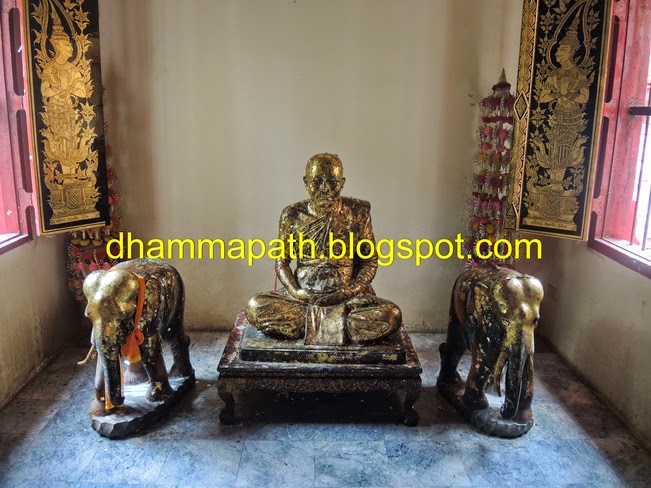 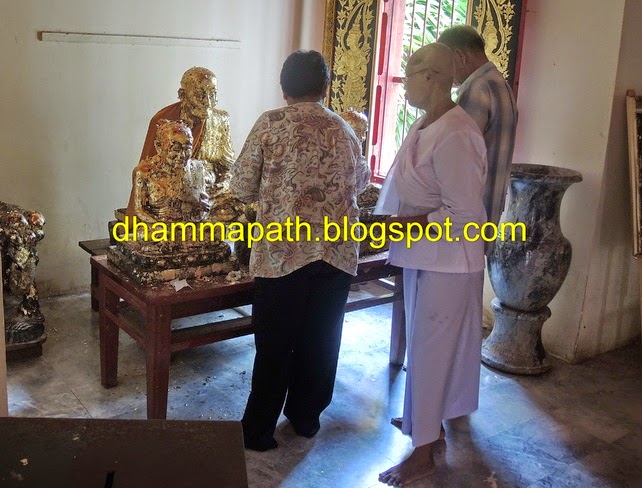 The more statues of LP Thuad and devotees pasting gold leaf to the statue LP Thuad. 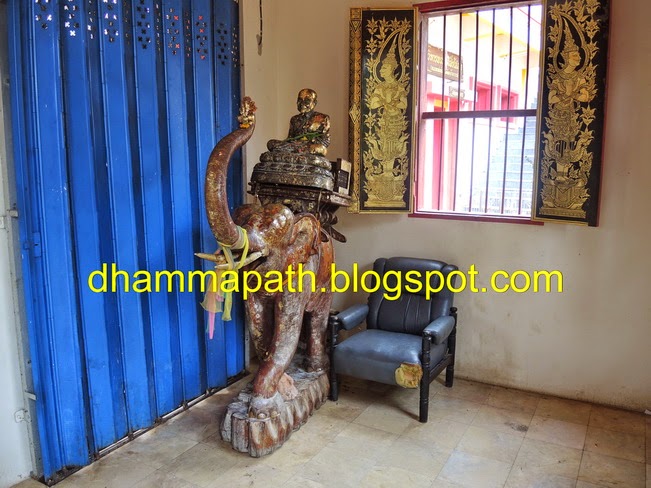 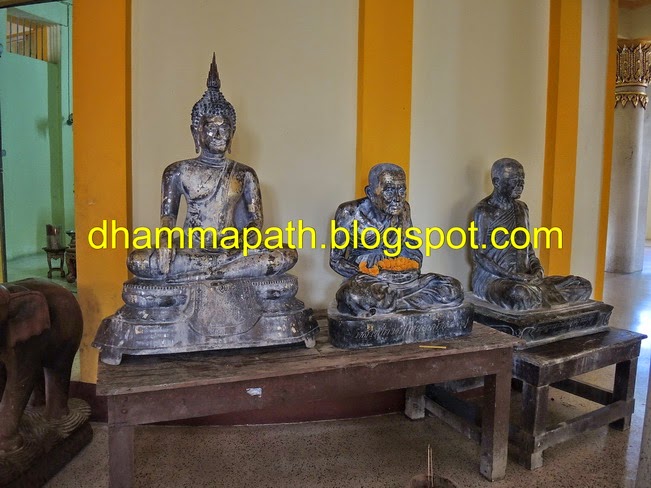 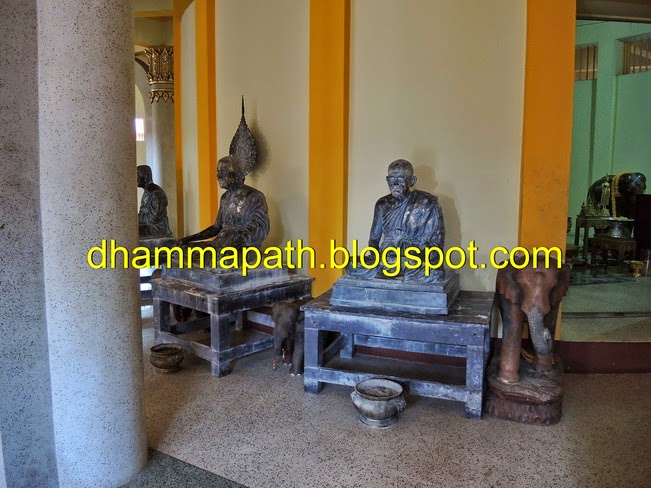 The past abbot monks of the temple and Phra Buddha statues. 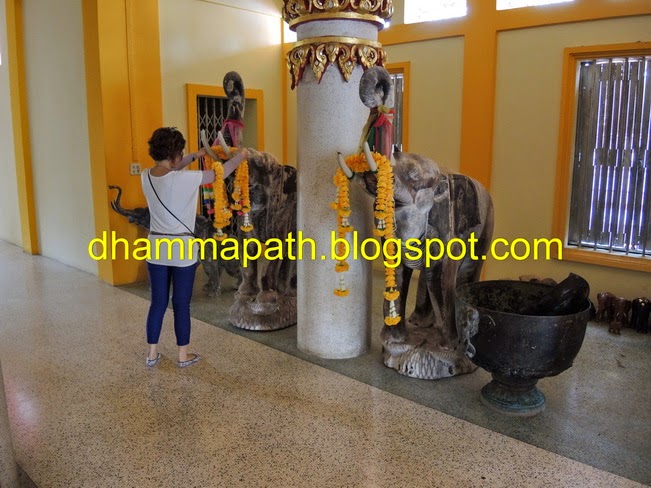 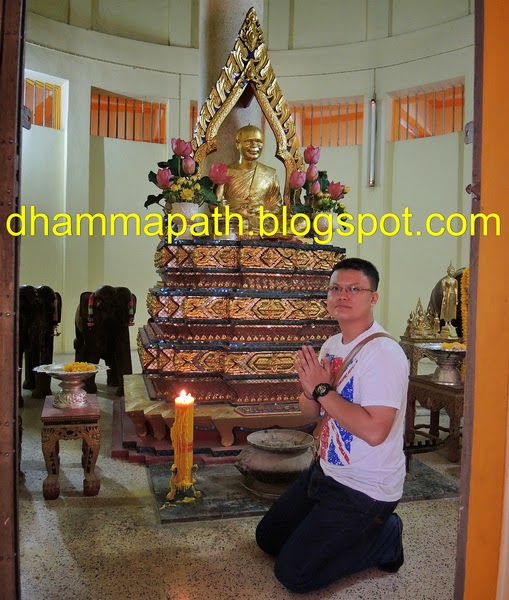 The main statue of Phra Ajahn Tim, the creator of LP Thuad amulet BE2497. Phra Ajahn Tim was appointed chief abbot of Wat ChangHai, have a strange dream and began to recall those words that the elderly monk told him, upon which he becomes conscious that the elderly monk was none other than Revered Somdet LP Thuad. Phra Ajahn Tim took many events into consideration and brings to mind those words mentioned by Revered Somdet LP Thuad, and with that inspiration whatever matter or issue Phra Ajahn Tim carry out, it become visible that every issue went smoothly without much problem. Ultimately, Wat ChangHai monastery was fully restored, but unfortunately Phra Ajahn Tim was succumbed to digestive tract cancer and passed away peacefully on 30th November 1969. 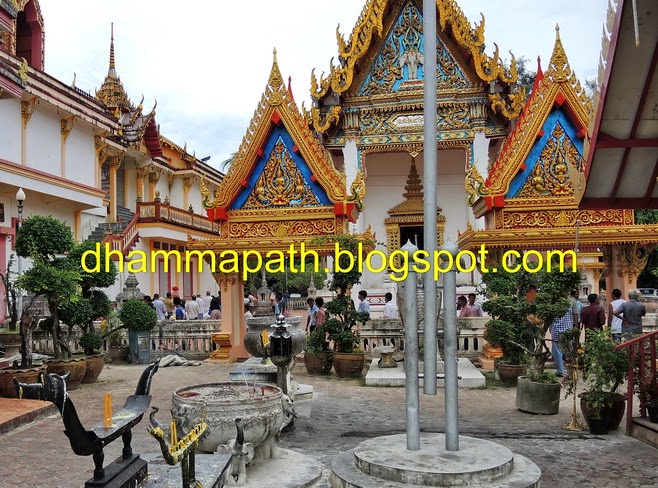 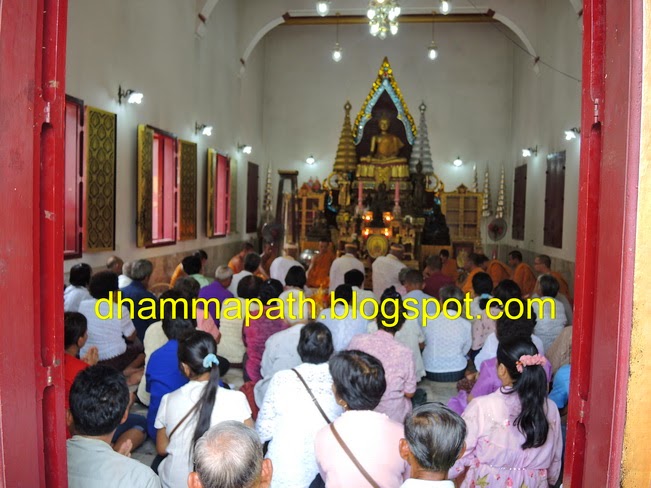 During my visited, the Ubosot have an ordination ceremony from 3 guys was taking place at the time with them relatives present. 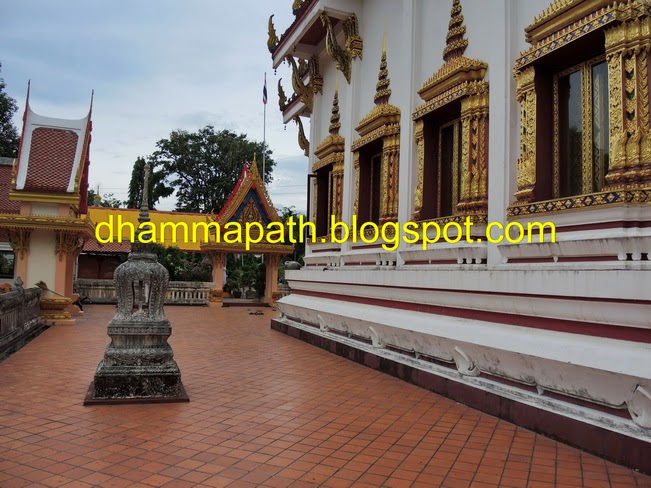 The side view of the main Ubosot. 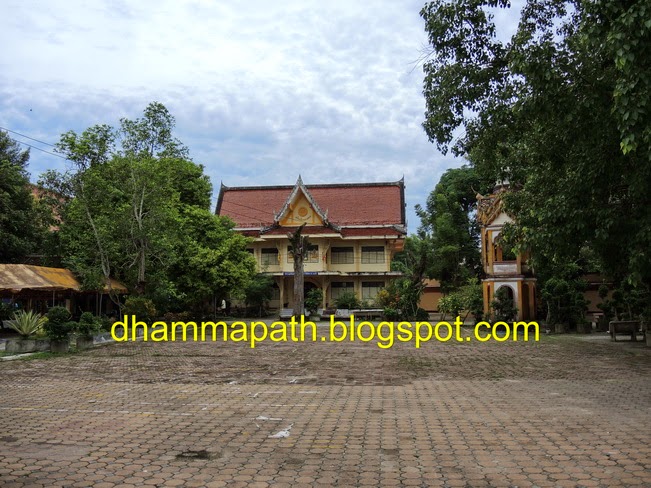 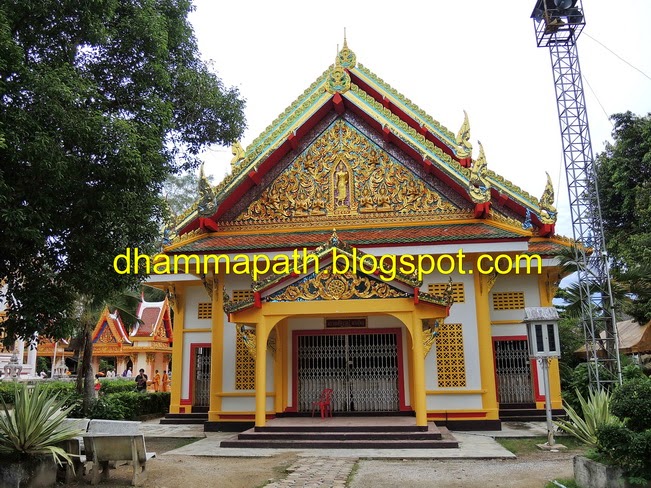 The other building Viharn of the temple Wat ChangHai. 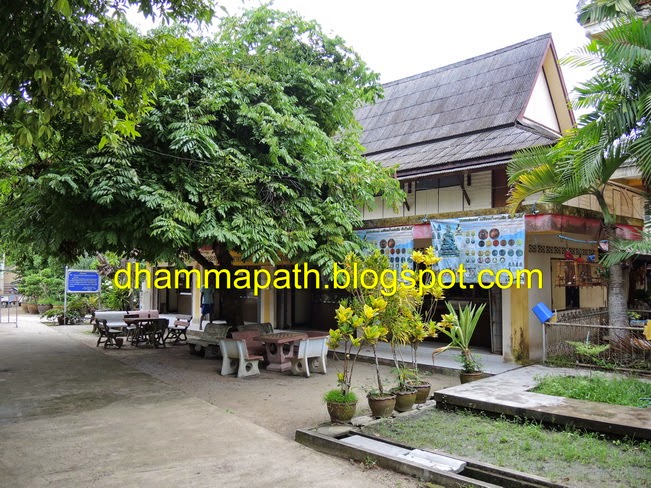 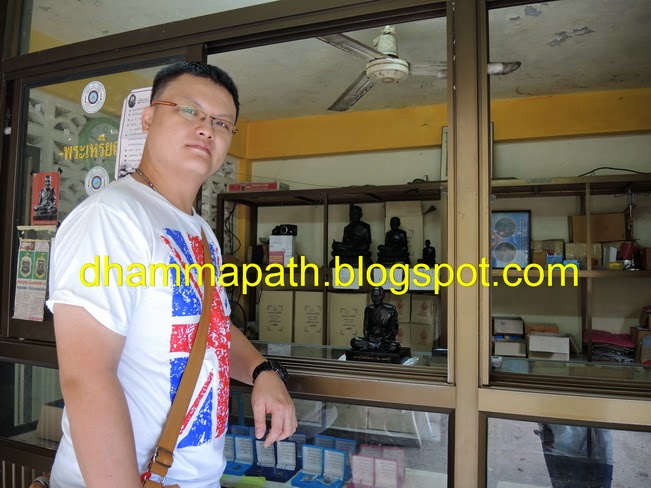 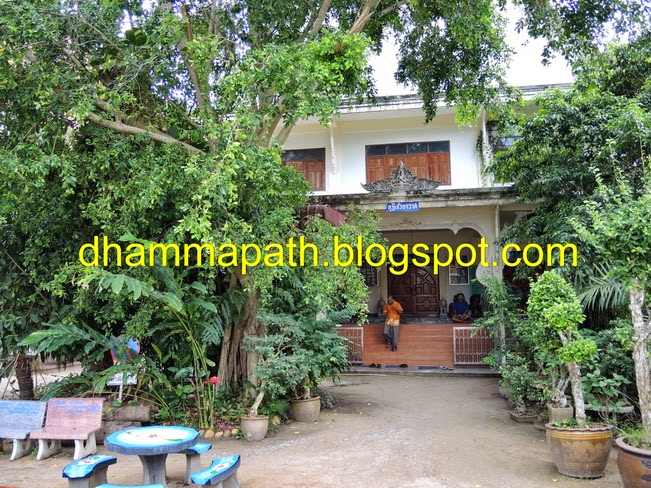 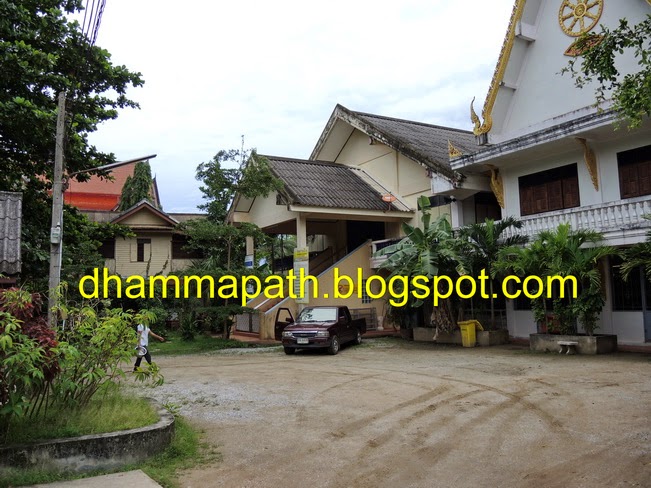 The sala building at the back side of temple. 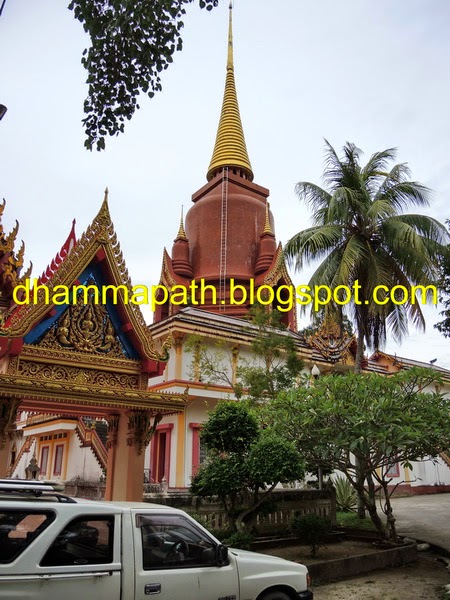 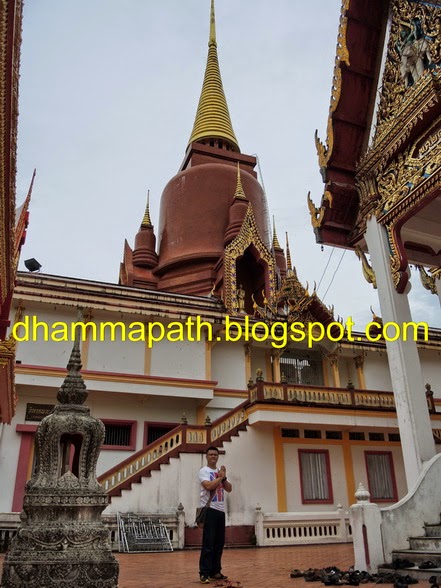