Wat Phaksak is one of the Hidden Jewel temple in Phattalung with influenced by Kao Or magic school. The previous abbot Ajahn Dit was very famous along with Ajahn Nam and Ajahn Kong in his era. Many amulets consecrated in this temple were joined blessed by these Top Masters. Now the current abbot of Wat Phaksak is Ajahn Sawai, he is senior disciple of Ajahn Dit and learnt all Visha from his master. 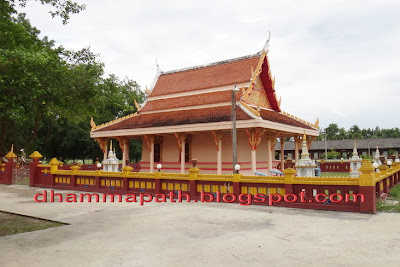 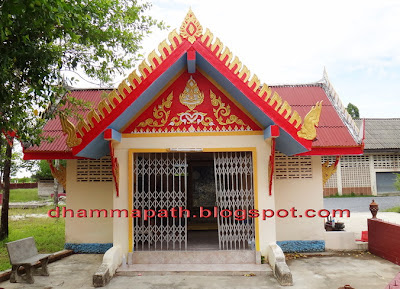 The Ubosot (above) and small Vihara (below) of Wat Phaksak. 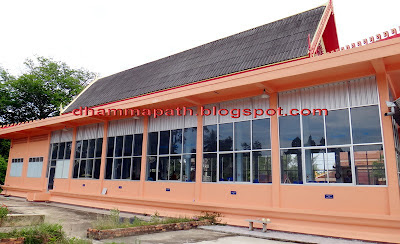 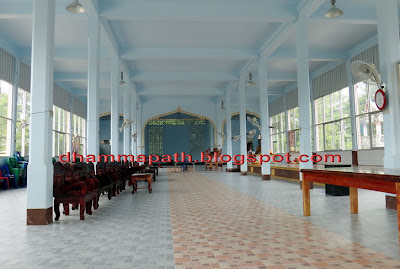 The building Hall of Wat Phaksak, view of outside and inside. 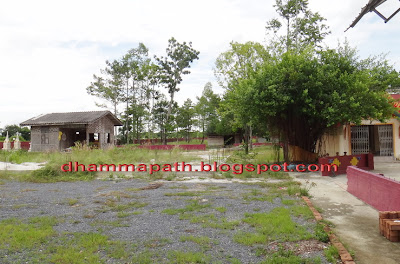 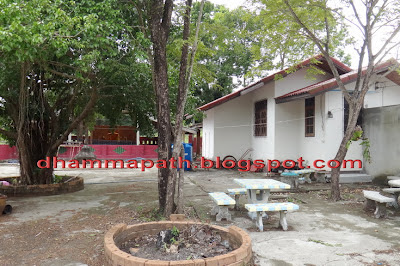 The temple compound and monks kuti. 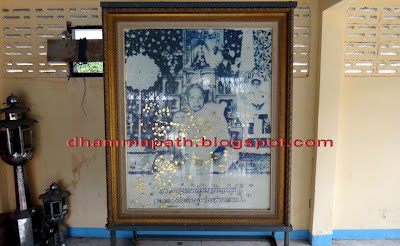 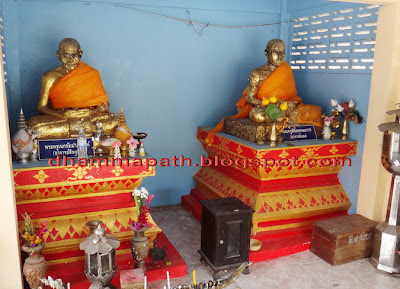 The veneration of Ajahn Dit statue and his portrait inside the shrine. 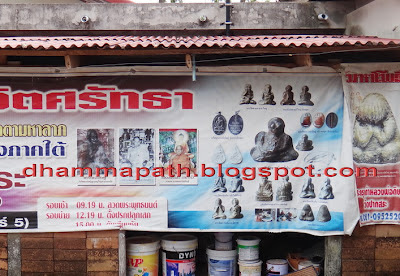 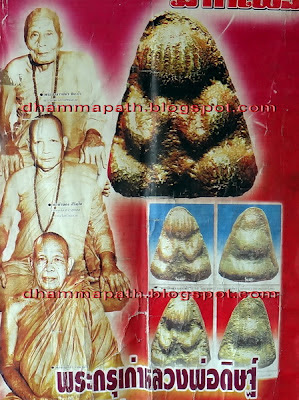 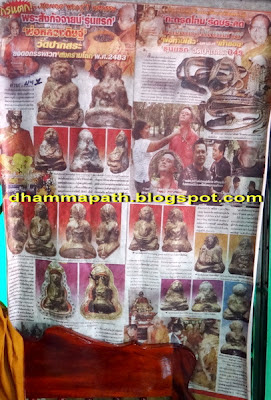 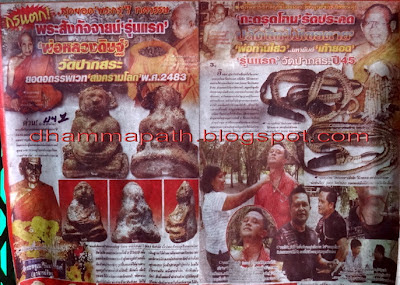 The banner seen outside and inside the amulet counter for this Phra SangKaChai, Phra Pidta amulet BE2483, BE2504, BE2516. 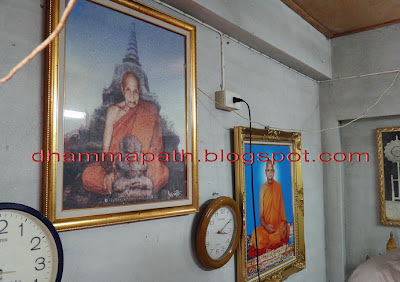 The portraits of Ajahn Dit and Ajahn Sawai. 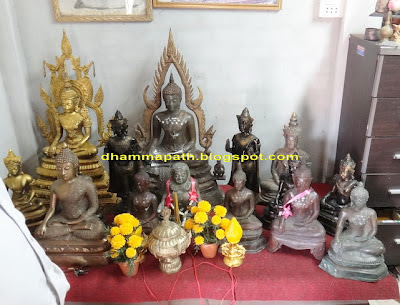 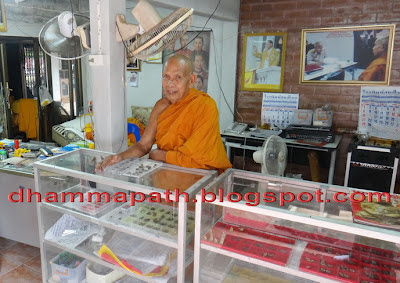 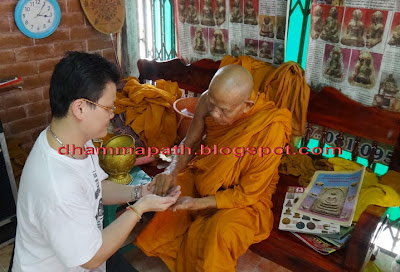 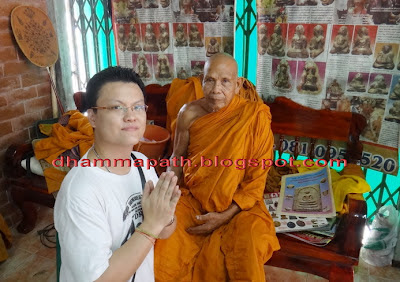 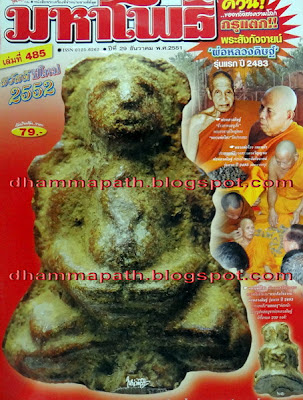 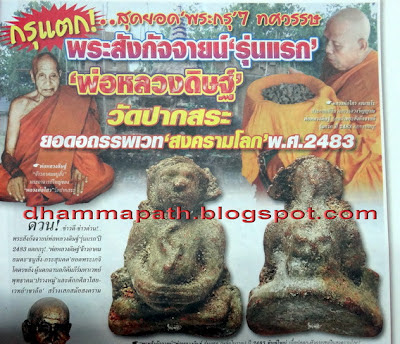 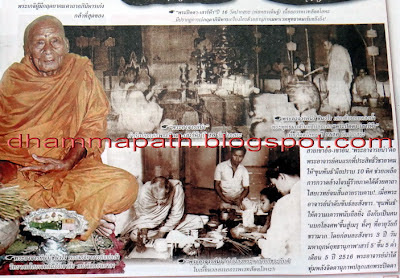 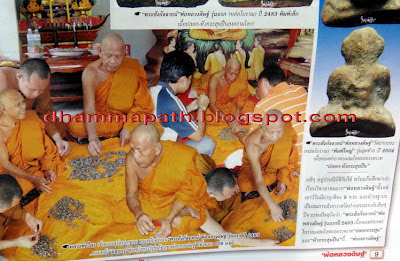 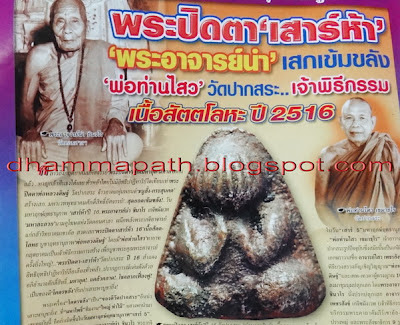 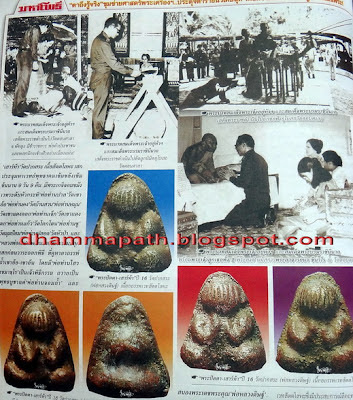 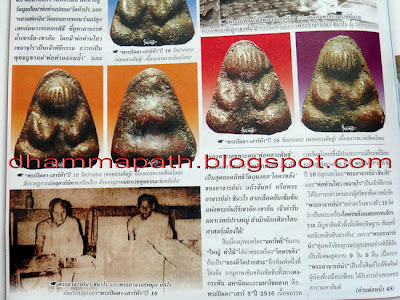 The articles been published about these Phra SangKaChai and Phra Pidta amulet BE2483, BE2504, BE2516 in Amulet Magazine. This is the Hidden Jewels that not mant people know about it.
.
See more amulets of Wat PhakSak - Ajahn Dit at :
http://www.thaiamulets-dhammapath.blogspot.com/search/label/Wat%20Phaksak
.
See more others Thai Amulets at:
http://www.thaiamulets-dhammapath.blogspot.com/
Posted by Kenneth Phoon at 2:45 AM