The Meditation City of Wat DhammaKaya Cetiya or Wat DhammaKhai is known among the Thais. It was established since BE2513 and the works still in progress until now. Wat Dhamma Khai is a non-profit center and this Meditation City had been self-subtaining. 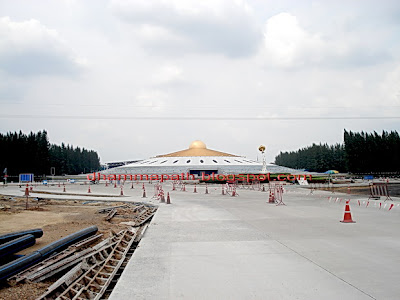 The information center of Wat DhammaKhai is located at the entrance and construction works are in progress, the photo taken of completed Relic Stupa Dome. The large dome of Stupa appeared like a spaceship which the dome signified peace, universal love and glorification of the Buddhist light shines on the world. 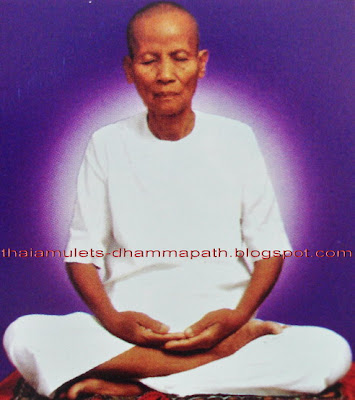 The founder of Wat DhammaKaya Cetiya - Khun Yay Archaraya Chandra Khonnokyoong. Amongst all disciples of LP Sod, Khun Yay is a fine quality disciple of the highest level meditation. 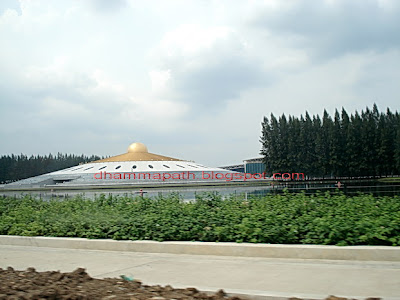 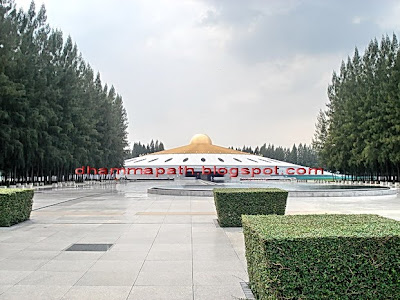 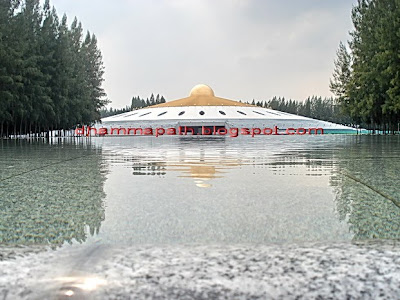 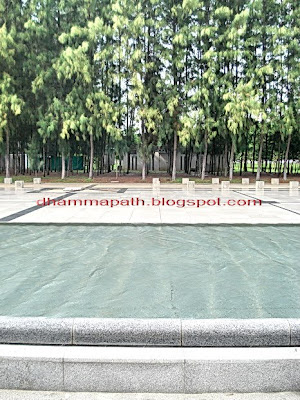 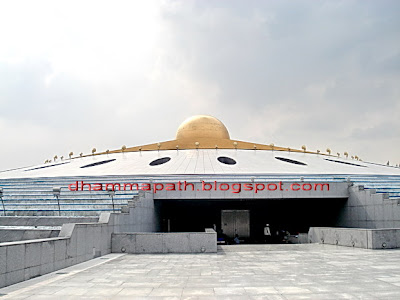 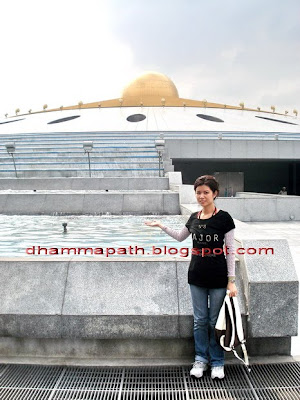 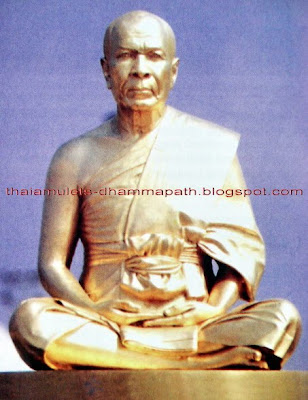 The Golden Statue Of Phra Monkol Thepmuni is veneration inside the Relic Stupa Cetiya. This Cetiya is open on Saturday & Sunday and close on weekdays because the construction works is still in progress. Because my visited is on weekdays, no photos taken inside the closed Cetiya.
The Golden statue of Phra Monkol Thepmuni made of solid real gold and weight about one ton. The statue gold are smelted from Gold accessories like gold chains, gold rings donated by generous devotees. 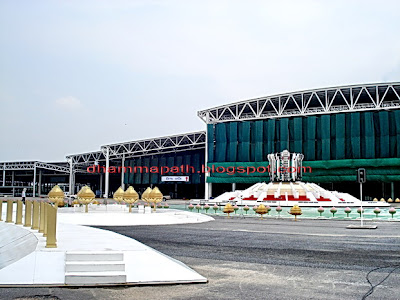 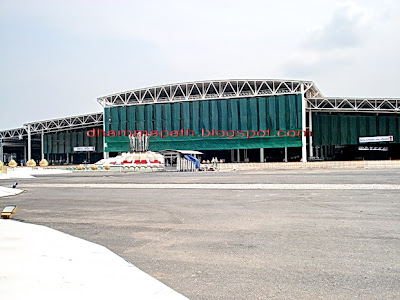 This is the Grand Sapha Dhammakaya Hall was designed to be a multi-functional, two-storied building suitable for meditation, Dhamma lectures, religious activities, youth development training, and meeting venue for monks. 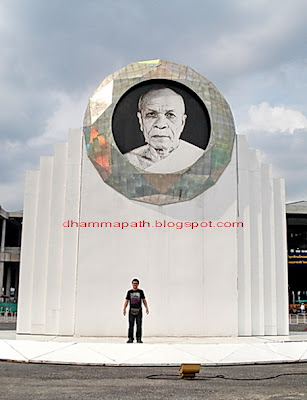 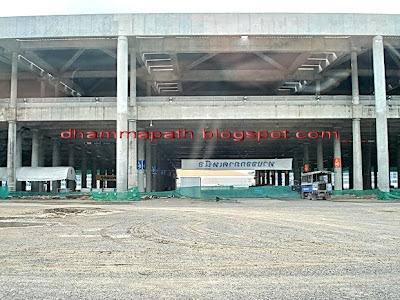 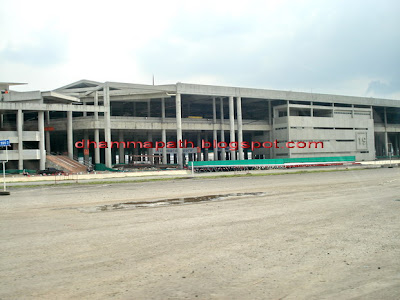 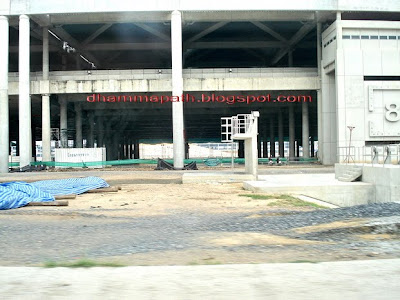 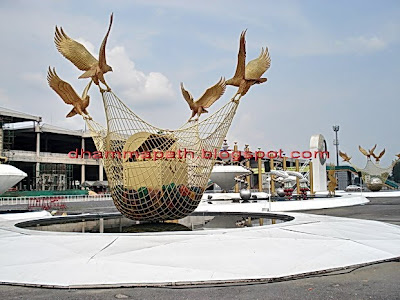 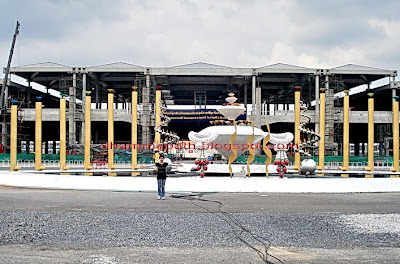 The Grand Meditation Stadium is the name of a two-storey congregation stadium built to accommodate monks, novices and peace-loving people from around the world to meditate and pray for the happiness of fellow human beings regardless of race, nationality, faith and religion. 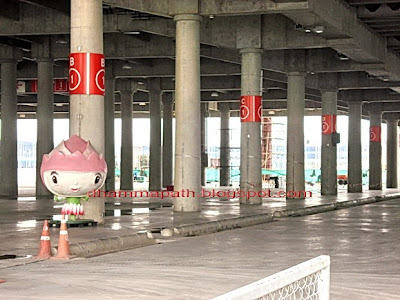 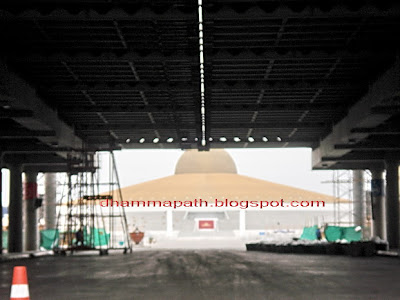 The another Cetiya Stupa being built inside the Grand Meditation Stadium.
For more information, please visit
http://www.dmc.tv/ or http://www.dhammakaya.or.th/