In Part:2/2, we see more photos of Wat Phai Rong Wua and shrine's of LP Khom where his body is kept. 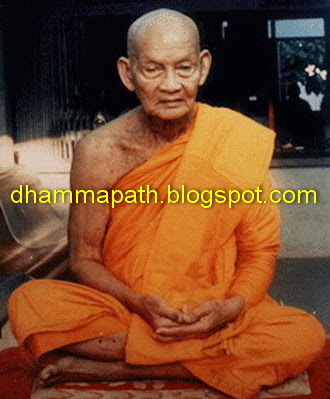 LP Khom of Wat Pai Rong Wa was a famous guru monk in Suphanburi during the 80s and his passed away in year BE2533 at age 88 years old. His body was undecaying until today. He was well versed in meditation and most remembered for building the large Buddhist Garden at Wat Phai Rong Wua, which remains a strong tourist attraction to this day. 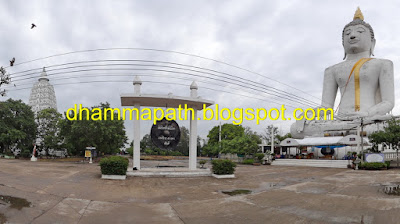 The one of biggest cement Phra Buddha Khodom, Gong and replica Mahabodhi Temple in Bodhigaya, India. 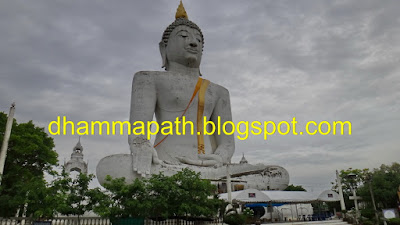 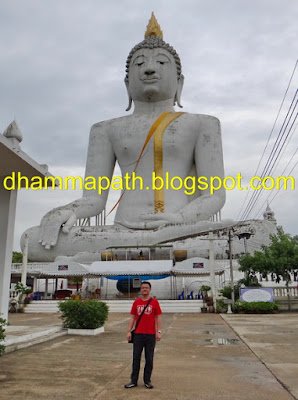 Photos taken with the one of the Biggest Cement statue Of Phra Buddha Khodom. 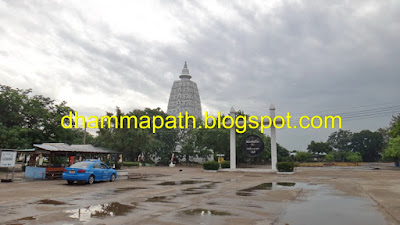 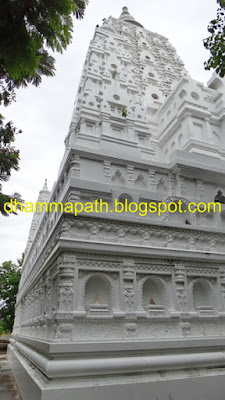 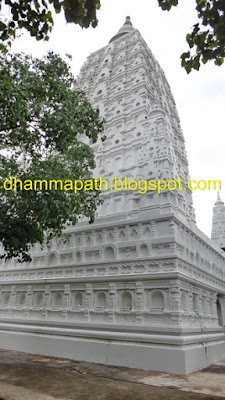 The sacred of White replica building of Mahabodhi Temple in Bodhigaya, India. 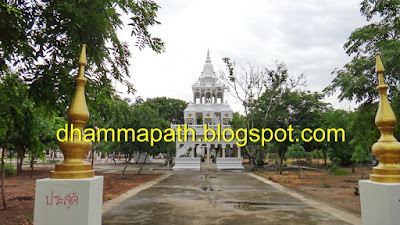 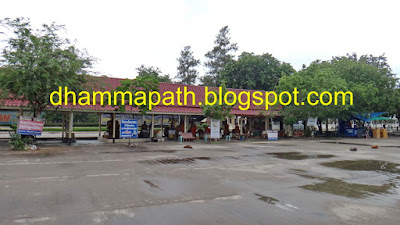 The small shrine just next to biggest Phra Buddha Khodom. 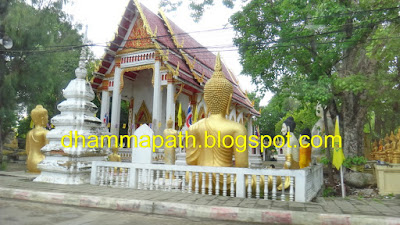 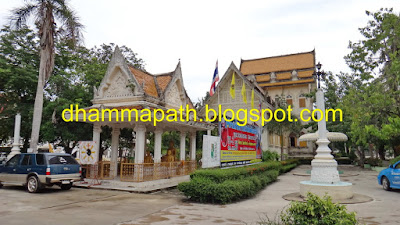 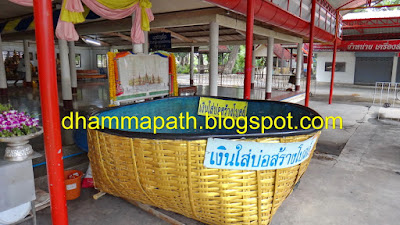 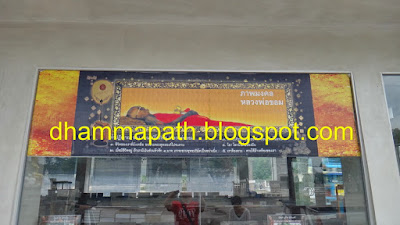 The prayer hall with big rattan basket and the shrine of LP Khom. 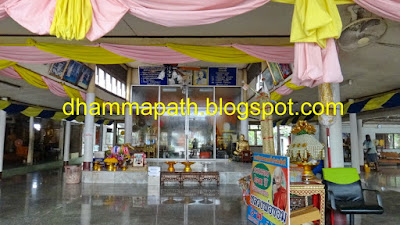 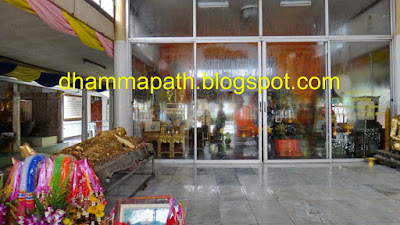 The center hall of the shrine and behind the glass is kept the LP Khom's body (in glass coffin) and his Wax statue. 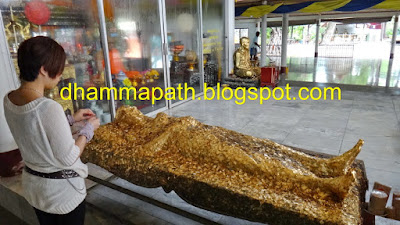 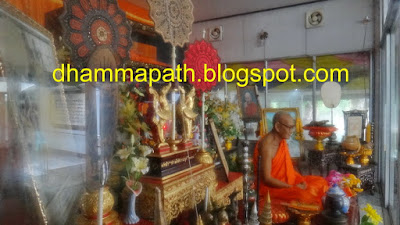 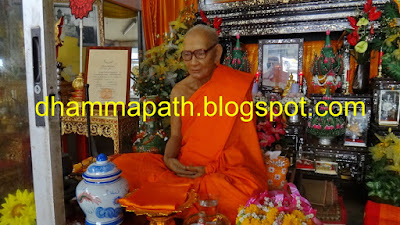 The wax of LP Khom and all his belonging and PatYot title fan. 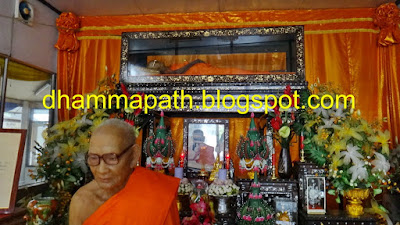 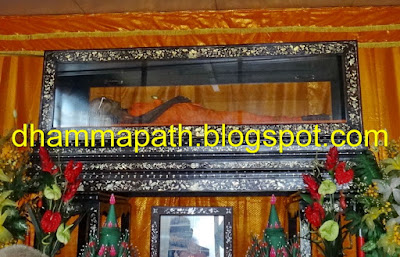 The undecaying body of LP Khom. 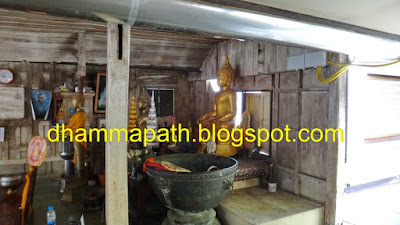 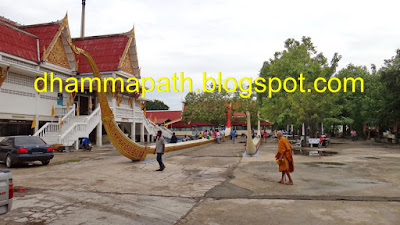 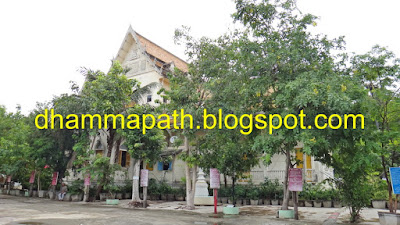 The old building shrine and wiharn building at Wat Phai Rong Wua.
.
See more of other Thai amulets at:
http://www.thaiamulets-dhammapath.blogspot.com/
Posted by Kenneth Phoon at 6:26 AM