In the past, the King Wao who ruled Yonok Nakorn built this place in order to store Buddha’s hair in BE364. Wao is a Lanna language which means a scorpion. Phra That has been deteriorated over time, yet it has been repaired many times also. During the major restoration, Buddha relics had been found and put in the pagoda. Also, it had then been placed in the cornerstone covering with the pagoda as can be seen nowadays. Around Phra That area, it is decorated with shady trees and pleasant pathway. 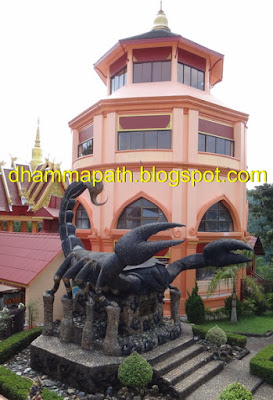 The Big scorpion statue (Wao) and another highlight is Paichayon Castle which has been constructed in Lanna style for the purpose of reminiscing the good and worshipping Indra. 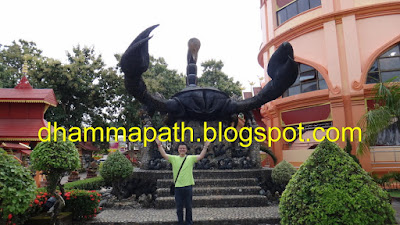 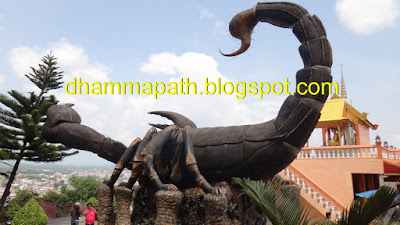 Photo taken with the Giant Scorpion statue of Wat Phra That Doi Wao. 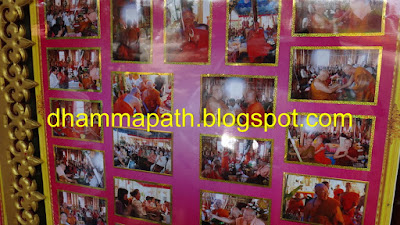 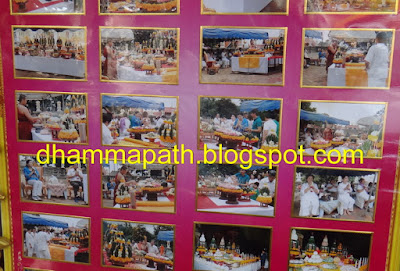 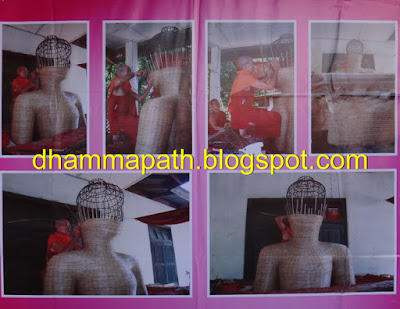 The photos of event conducted at Wat Phra That Doi Wao in the past. 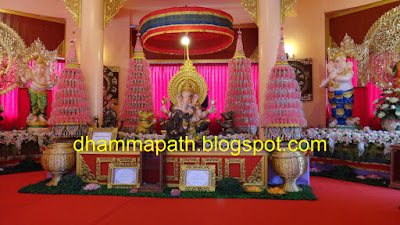 The Phra Pikanet statue. Here is ground floor of Paichayon Castle for the purpose of reminiscing the god and worshipping Indra. 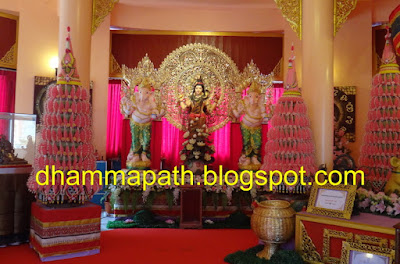 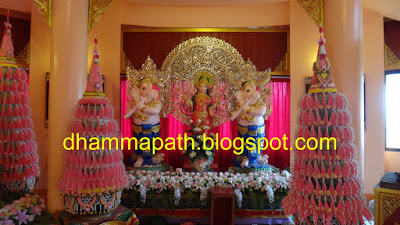 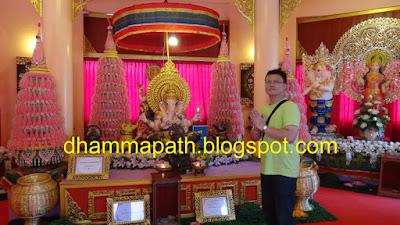 The sacred Lord Shiva and Parvati and photo taken with Phra Pikanet statue. 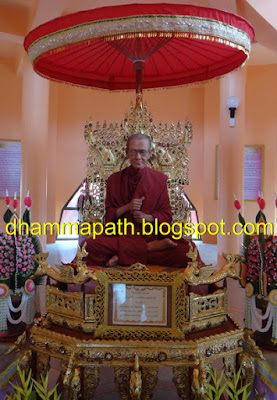 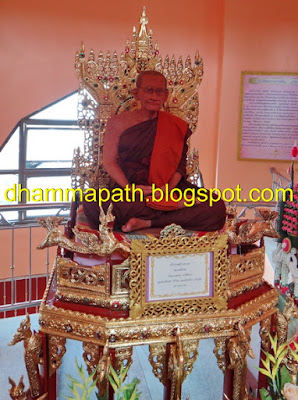 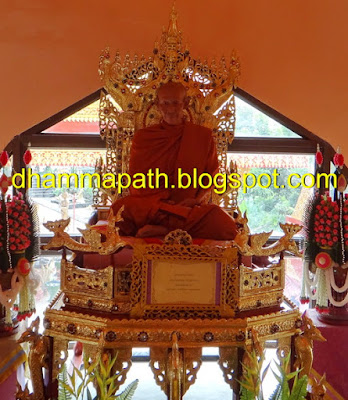 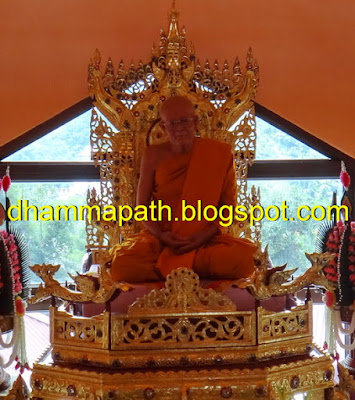 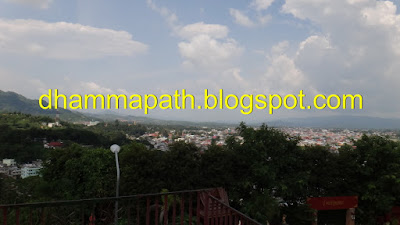 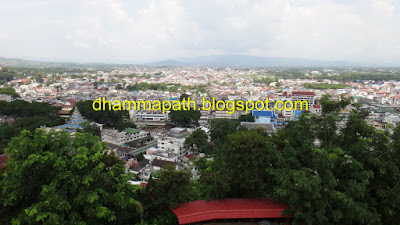 The good panoramic view of Thai-Myanmar border at the top. Here could see towards Mae Sai and beyond on the opposite direction to the town of Tachilek and the Burmese hills with temples. 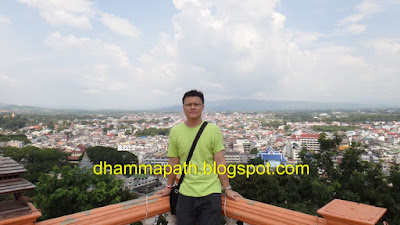 Photo taken with the 2 city of Mae Sai (Thailand) and Tachilek (Myanmar). 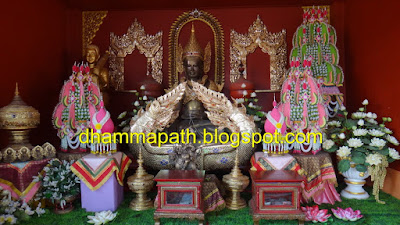 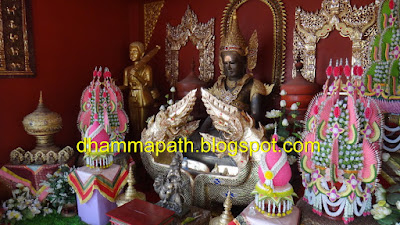 Close view of the burmese architectural features and statues.
.
See more other Thai amulets at:
http://www.thaiamulets-dhammapath.blogspot.com/
Posted by Kenneth Phoon at 10:06 PM