Wat Sam Ngam is one of the temple that i frequently visited. These photos BE2559 when visited again to Wat Sam Ngam (and LP Yeam was admitted to Hospital - "LP Yeam passed away peacefully in year BE2560 Aug 27th"). In part 1 we will see more photos for temple surrounding and part 2 for another part temple of Wat Sam Ngam. 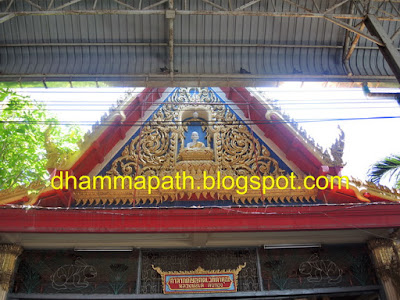 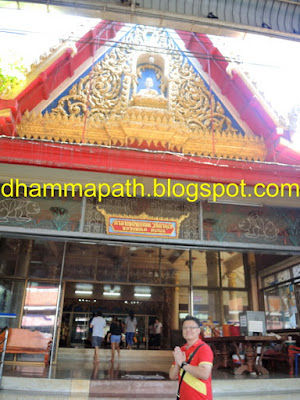 Photo taken at front side of prayer wiharn. 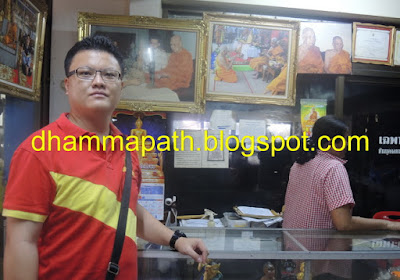 Temple's amulets counter, almost empty inside the cabinet since LP Yaem was admitted to hospital during the time i visited BE2559. 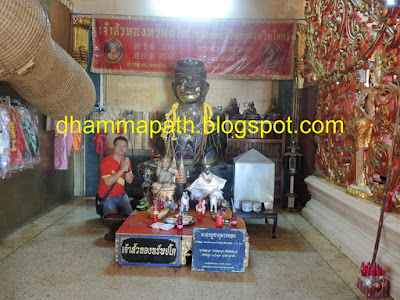 Photos taken in front of Wax statue of LP Tae. 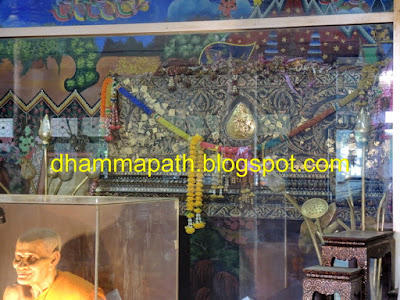 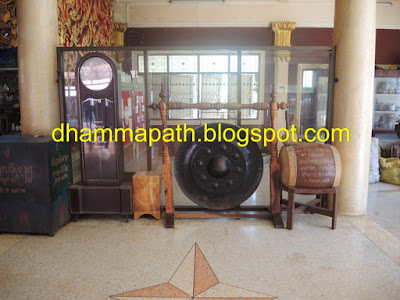 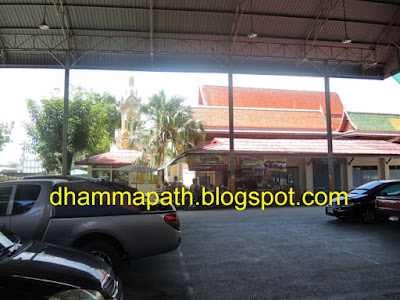 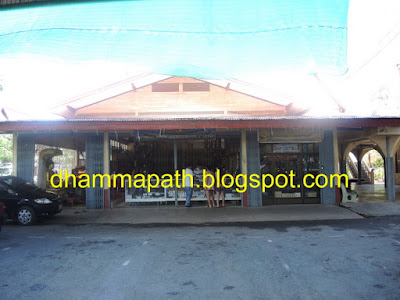 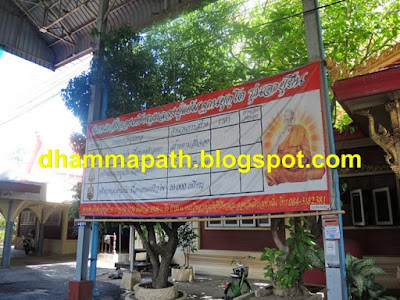 Front side kiosk and banner for new rian amulet by LP Yaem. 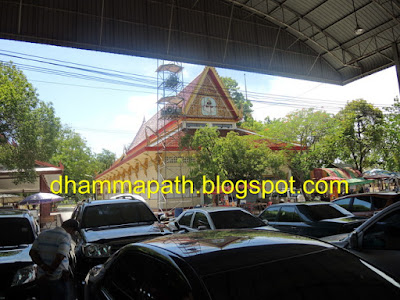 Hall building of Wat Sam Ngam, this is another part of temple Wat Sam Ngam and i will share more photos in part 2/2. 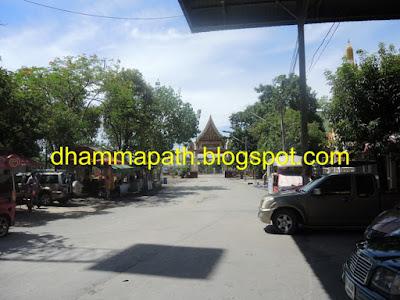