Wat Debsirindrawas Ratchaworawiharn is a second class royal temple with next to Debsirin School and Royal Crematorium. Wat Debsirin (Wat Thepsirin) is more common know as temple where the famous monk CK Nor ordained on 23th March BE2468 at Wat Debsirindrawas, a day before the 6th King was cremated. He became a monk as "giving merit" for the 6th King. Chao Khun Nor was a strict vegetarian who consumed only one meal a day and decided never to leave the monkhood. There is also a Royal Crematorium or Meru which King Rama V ordered built as a crematorium for members of the royal family who had no special crematory pavilion on the grounds of Sanam Luang. King Rama V also ordered built Phlap Phla Issaryiphorn Pavilion to be used for housing his son Prince Issaryiaphorn's body. The Pavilion is used now by the royal family during their presence for royal cremation ceremonies. The Royal Crematorium at Wat Debsirin is the place where dead bodies of those who dedicated for nation is burnt. 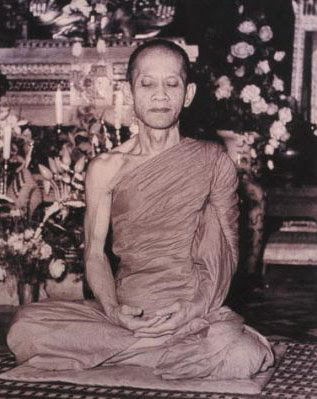 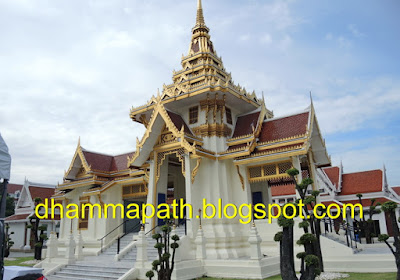 In part 1, we will sharing the photos of The Royal Crematorium site. 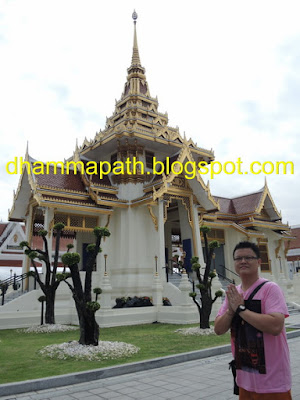 The Pavilion located at center of the site The Royal Crematorium. 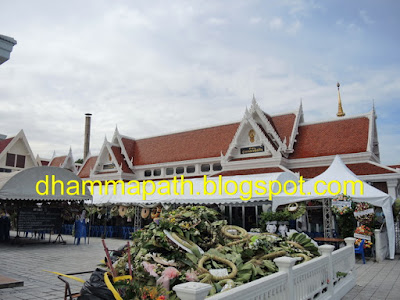 The Flower and Fire used in cremation is usually lit by magnifying sunlight onto candle prior to the ceremony. 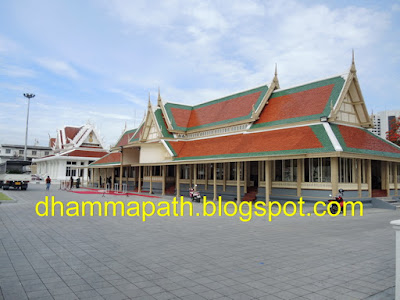 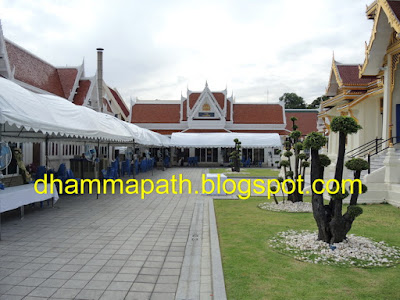 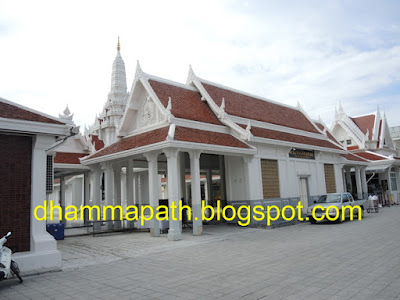