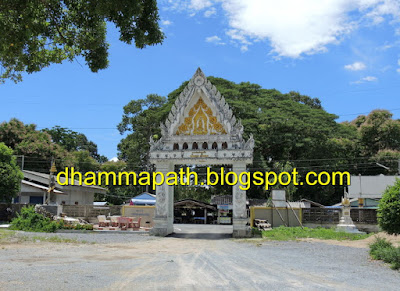 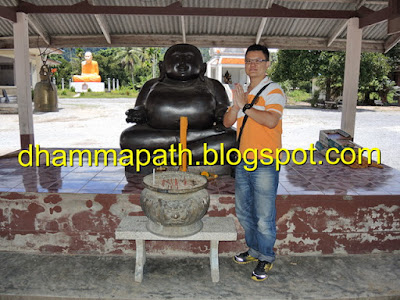 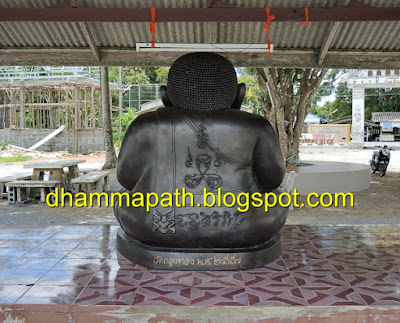 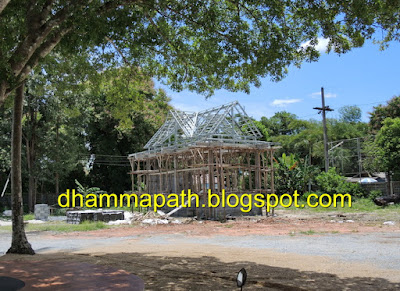 The new shrine under construction at Wat Thalunthong. 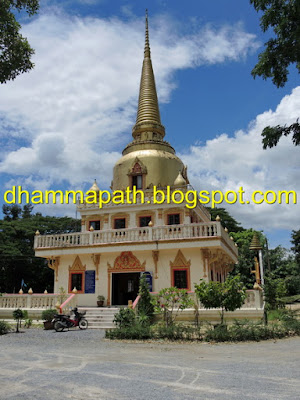 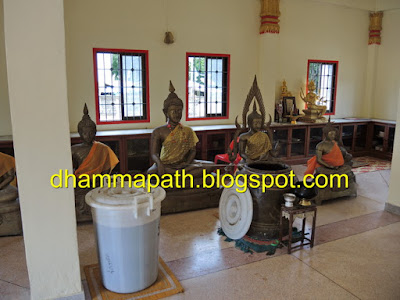 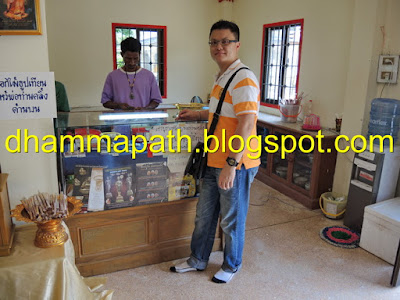 Inside the Golden Chedi building with veneration of Phra Buddha statues and amulets counter. 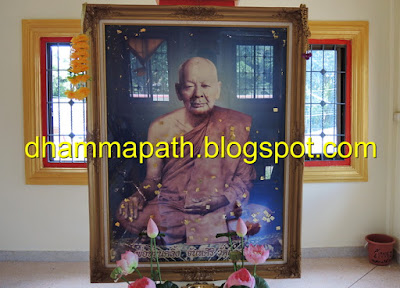 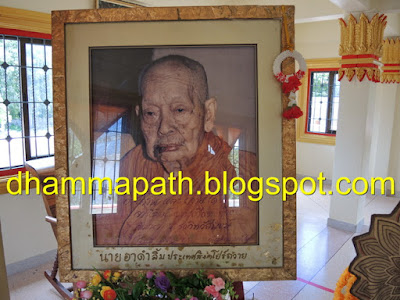 The portrait of PT Kling. 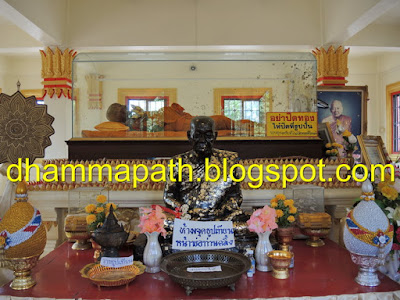 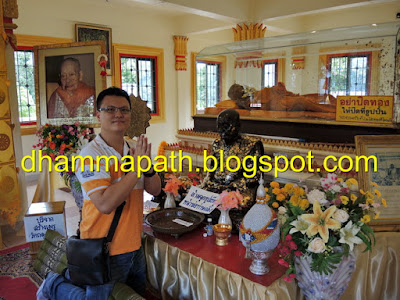 The upper floor and with PT Kling undecay body kept in glass casket. Here we pay respect to PT Kling. 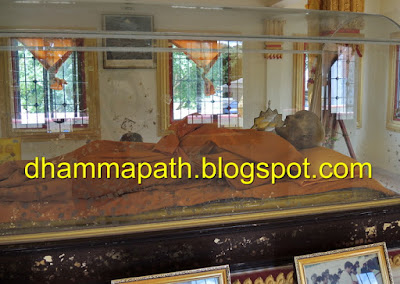 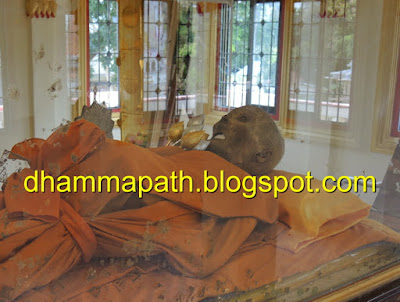 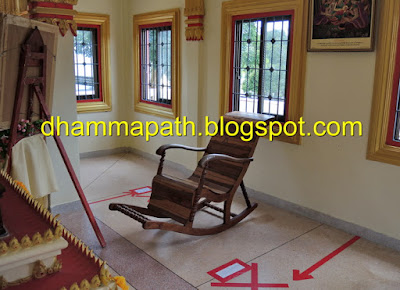 The body of master PT Kling and his resting chair. 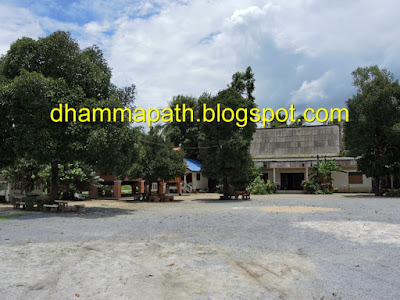 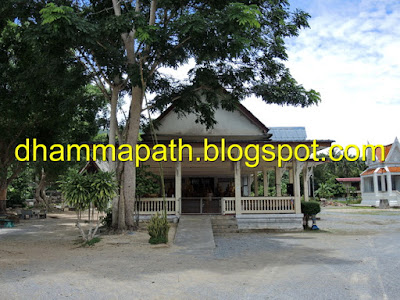 The temple surrounding area and Sala house of many sacred statues. 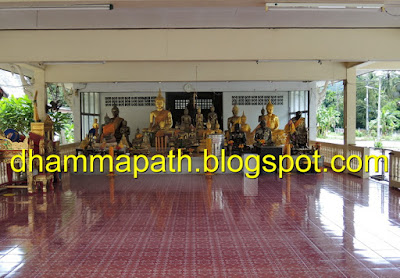 Inside the Sala house and main altar. 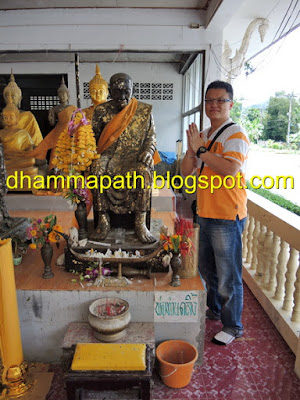 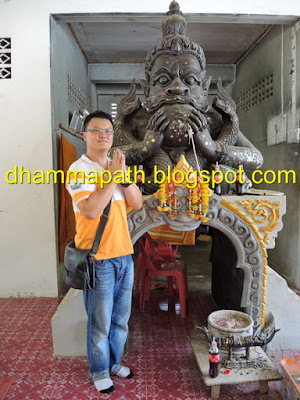 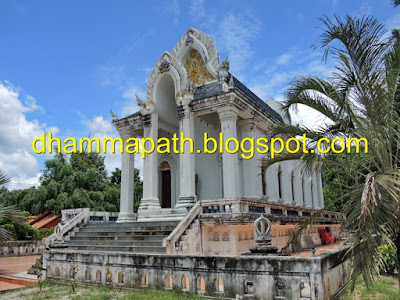 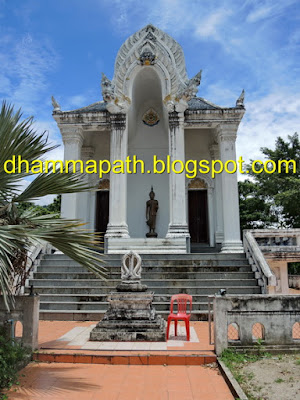 The main Ubosot of Wat Thalunthong. 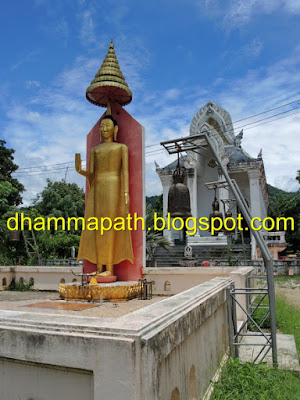 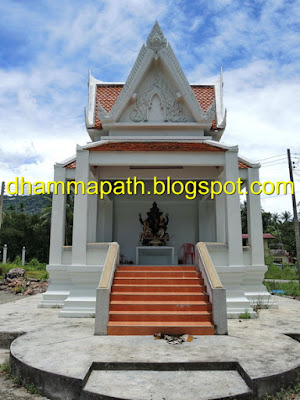 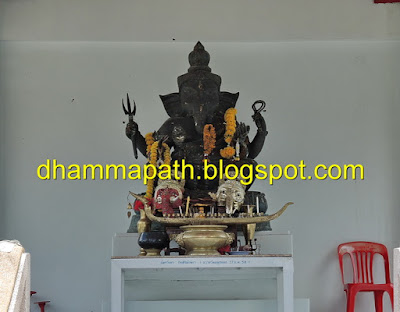 The sacred Shrine of Phra Pikanet. 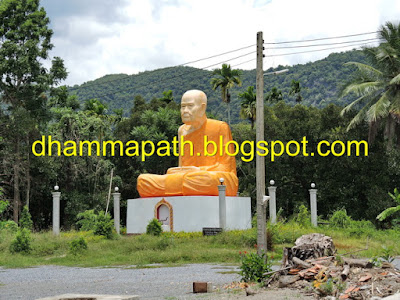 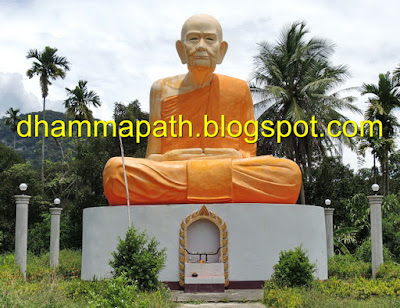