At Baan Na Pradu is a small town at Pattani and also located one of the famous temple Wat Na Pradu. What makes this small town well-known and renowned, are three prominent temples (Wat Na Pradu - Wat ChangHai - Wat Saikow) which are closely associated to each other that also co-produce the famous Luang Pu Thuad commemorative amulets. The first abbot is LP Phan and was well respected and in high regard by Pattani villagers. The present chief abbot of Wat Na Pradu is LP Phon, has uphold all the previous abbots moral principle by carrying out his duty responsibly in teachings the Buddhist community the Buddha’s ideology. 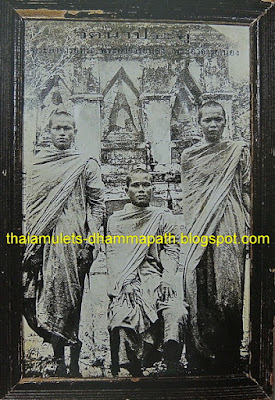 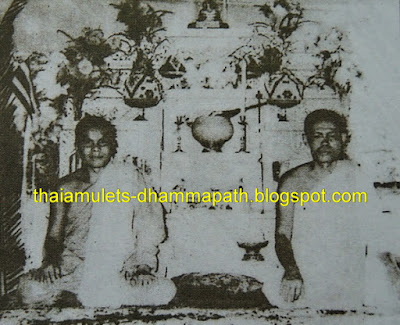 Phra Ajahn Tim DhammaTharo started his primary education at Na Pradu primary school when he was nine 9 years old, due to family hardship, his father decide to took him to live under the guardianship of PhraKru Pattarakhon Kowit the former chief abbot of Wat Na Pradu, he study at Na Pradu school until third grade before leaving school but still lived with PhraKru Pattarakhon Kowit and was ordained as a novice at the age of eighteen at Wat Na Pradu. Phra Ajahn Nong (Wat SaiKhao) also ordained as monk at Wat Na Pradu. At that time, Phra Ajahn Tim has to use Wat Na Pradu as his place of work to coordinate the reconstruction of Wat Chang Hai. 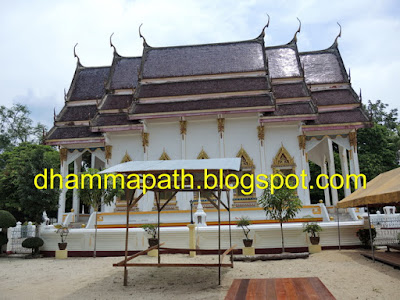 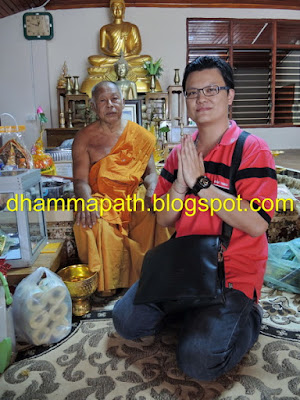 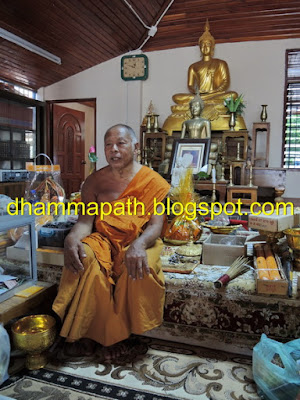 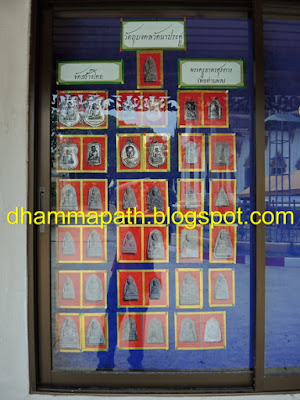 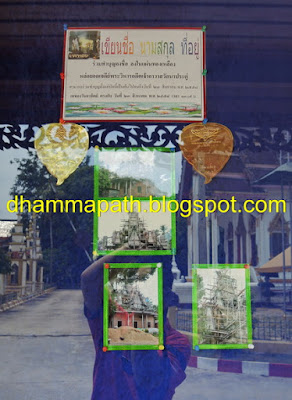 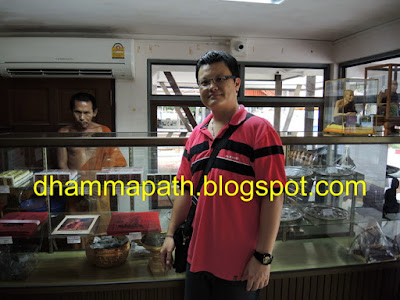 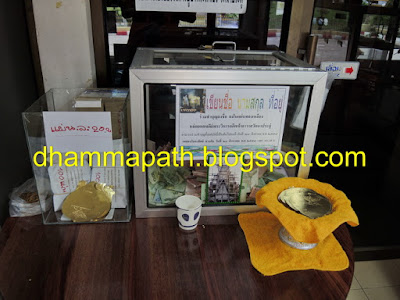 The donation box for new building. 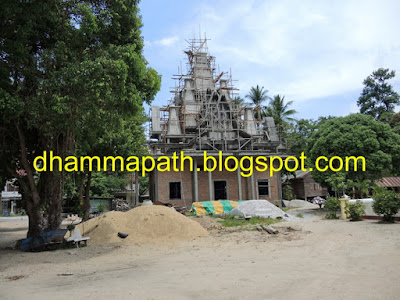 The construction under progress. 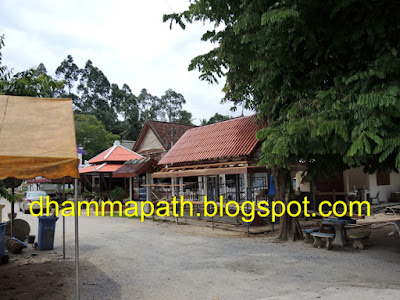 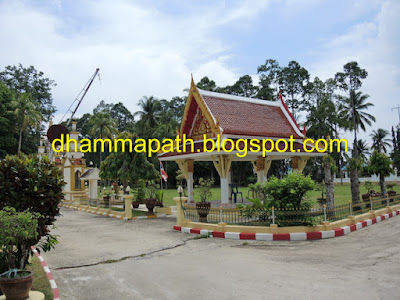 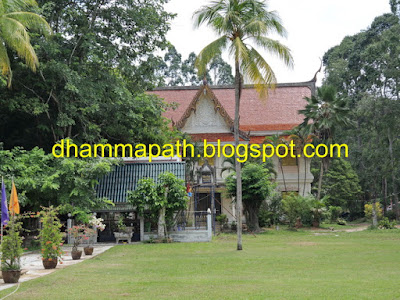