Wat ThamPla is means 'Temple Of Cave & Fishes, and is the home of various species of large fishes and monkeys. In the past, a Burmese monk named Ut Suai Lao arrived here and built a temple and venerated a Burmese style bejewelled Phra Buddha image known as Phra Song Khrueang inside Wat ThamPla. Another scenic view is 'Tham Pum', the cave on the top hill of Wat ThamPla. 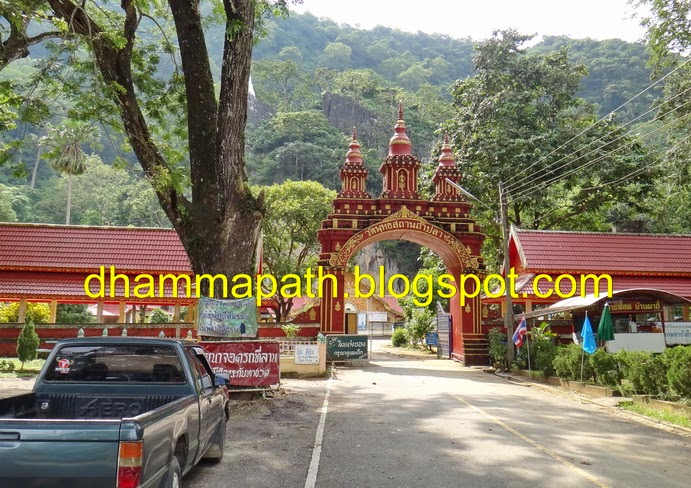 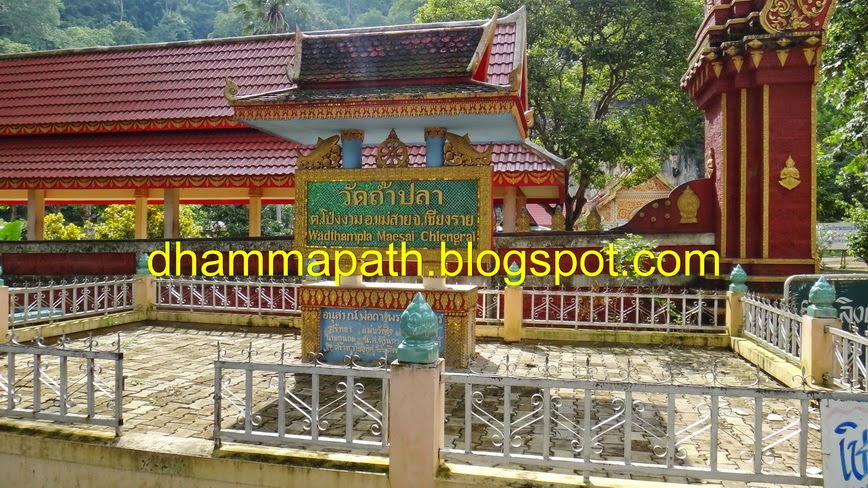 The temple gate and sign wall of Wat ThamPla.. This temple is located near the chinese community at MaeSai. 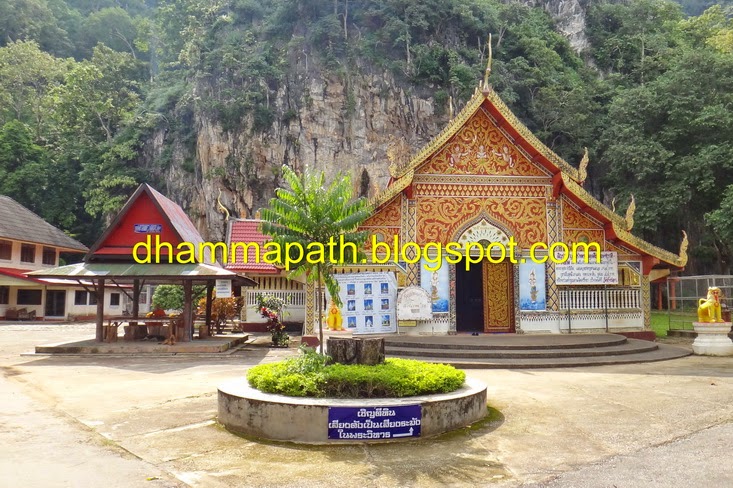 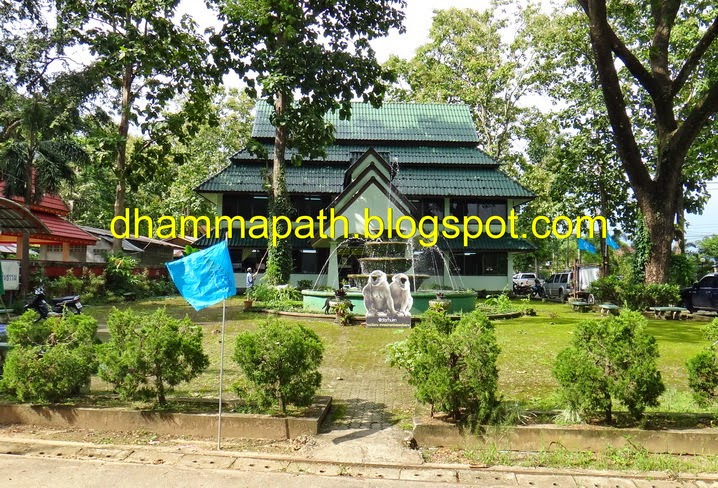 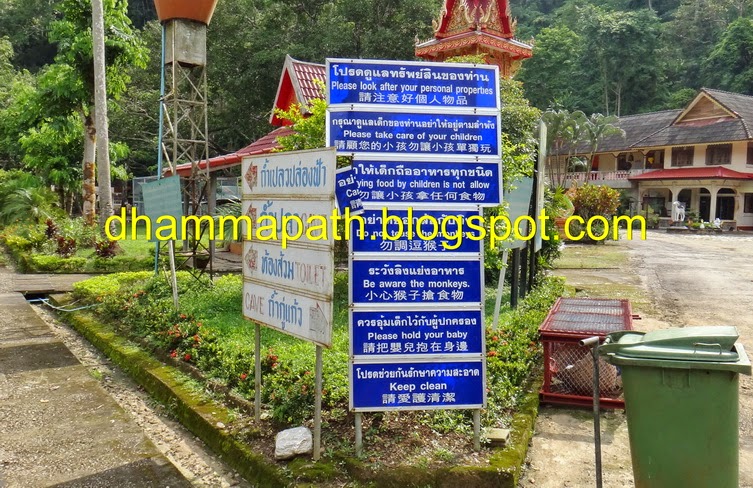 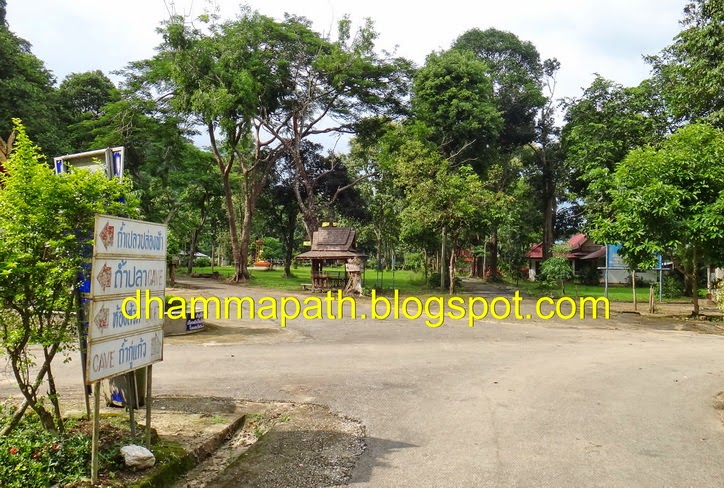 The temple building for tourists, various signboard and temple surrounding. 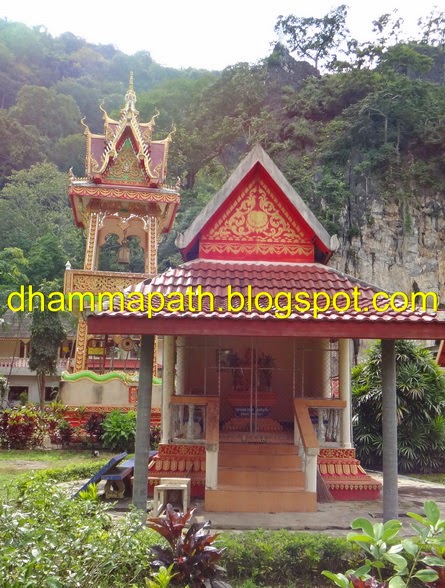 The shrine and bell tower. 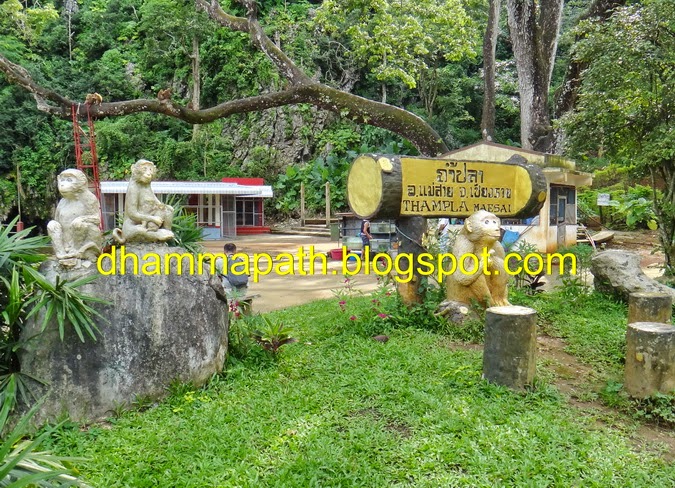 The garden of monkeys. 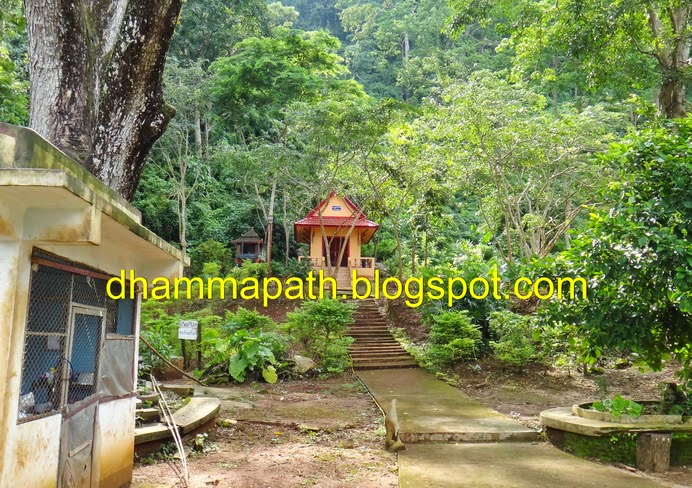 The another shrine at upper temple. 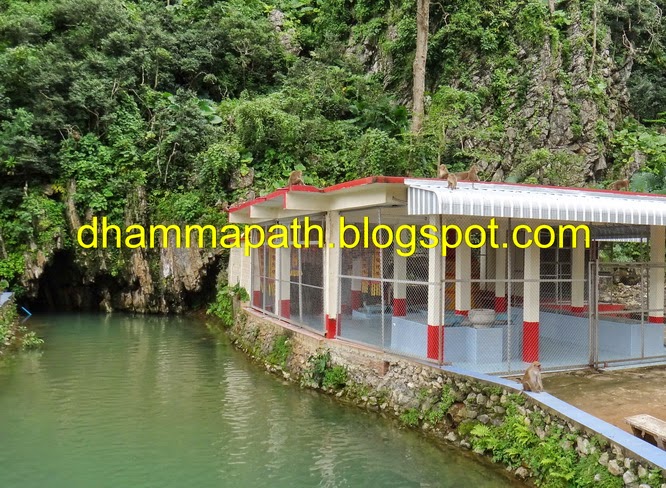 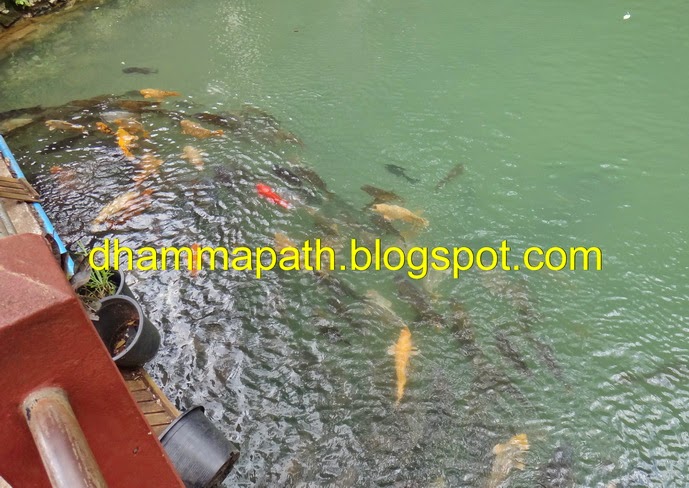 The monkeys at the top of building and the fishes at the pond. 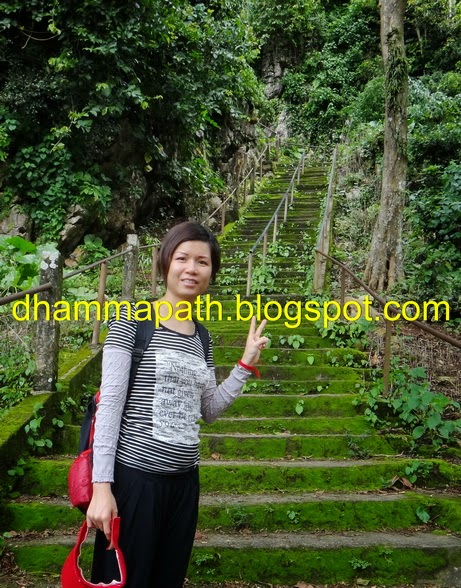 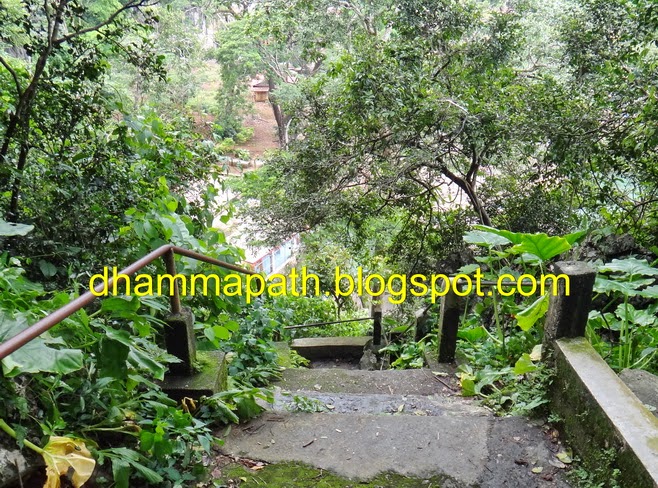 The stairway to the cave 'Tham Pum' at the top hill. 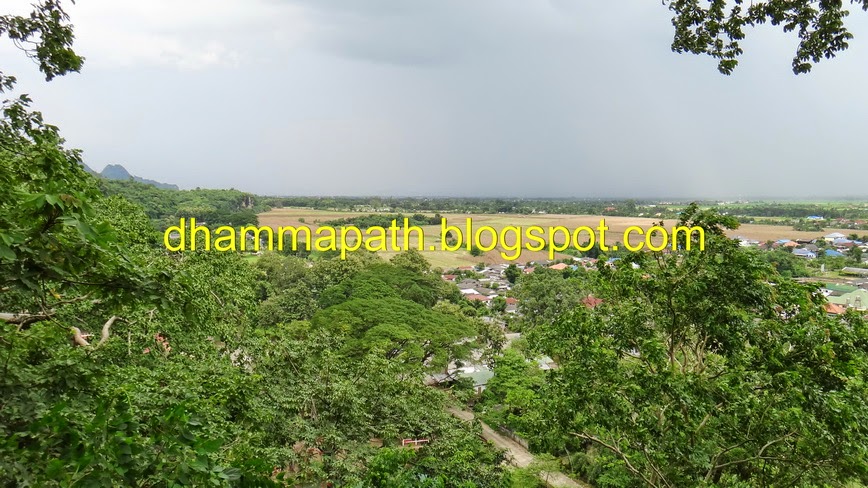 After climbed the stairs and we could see the panorama view the houses of Chinese community and spectacular view of MaeSai valley. 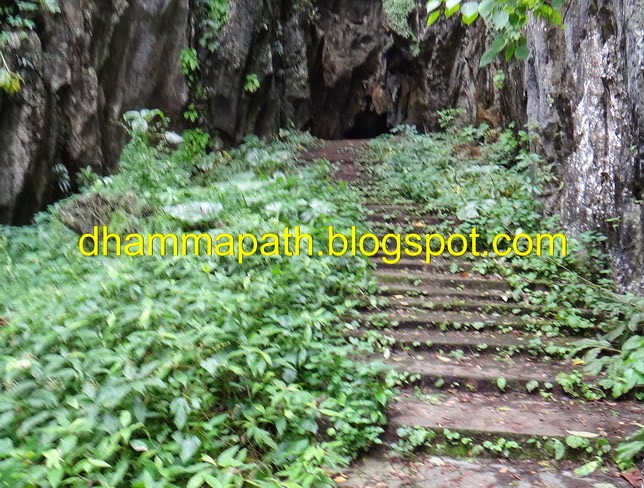 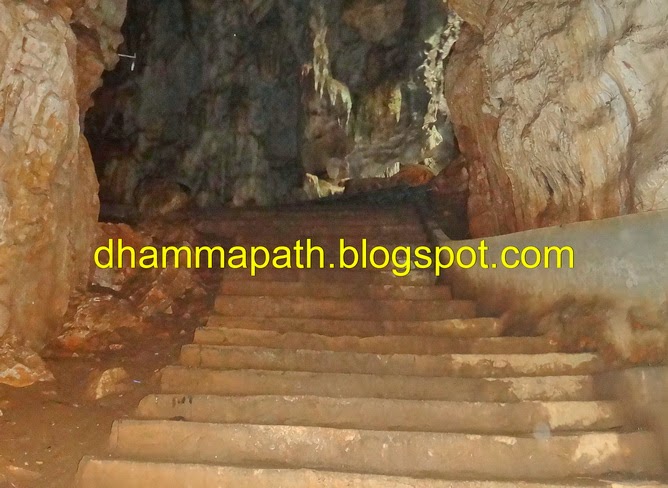 The stairway to the cave. 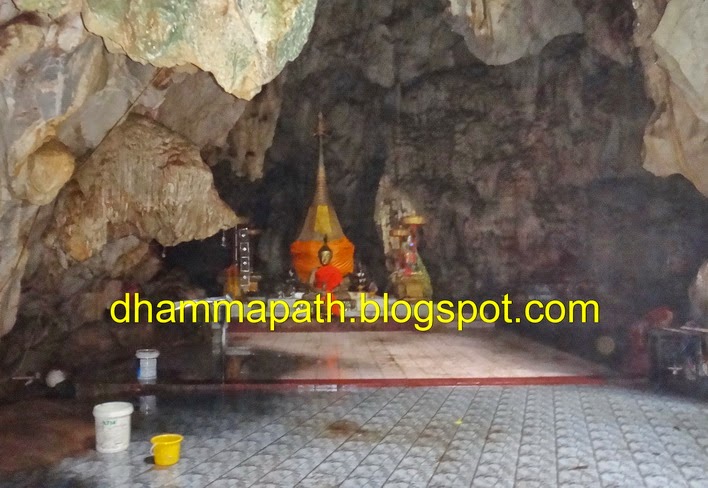 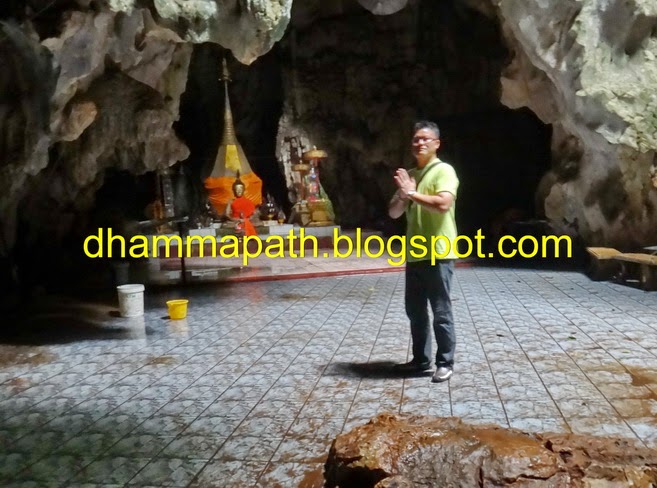 The photo taken at dark surrounding inside. Here is the 'Tham Pum' and venerated Phra Buddha statue and Chedi inside the cave. 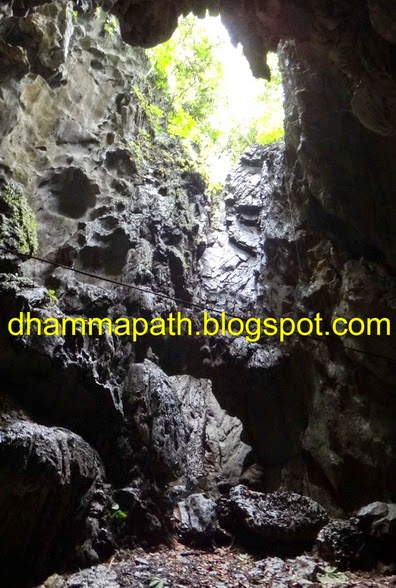 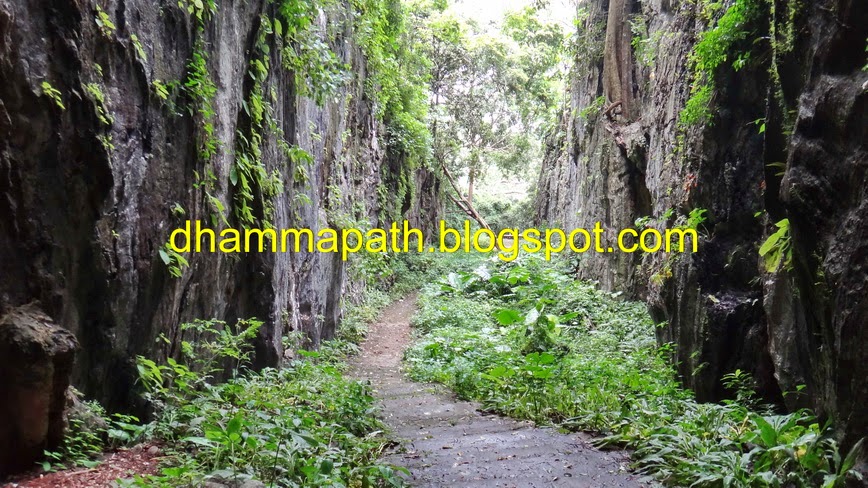 After resting awhile, i managed took some photos of scenic view of the nature cave.
.
See more other Thai amulets at:

http://www.thaiamulets-dhammapath.blogspot.com/
Posted by Kenneth Phoon at 2:32 AM