I went to visited Wat Paranupat and met the famous guru monk LP Prom, abbot of Wat Paranupat, who is a good monk and local with foreigner devotees respecting him very well. 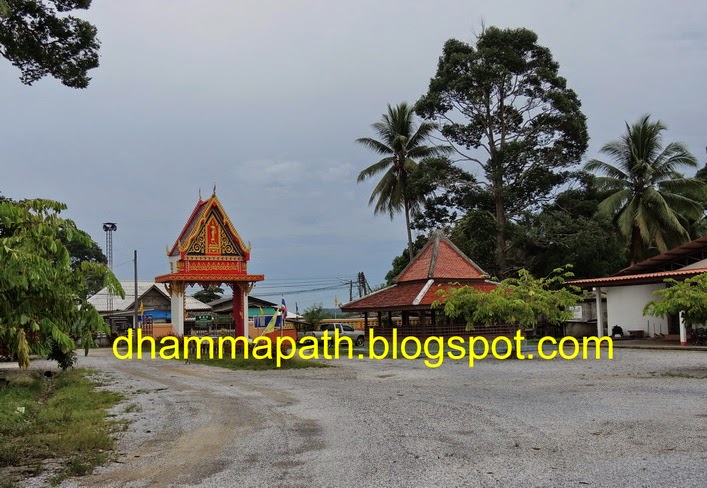 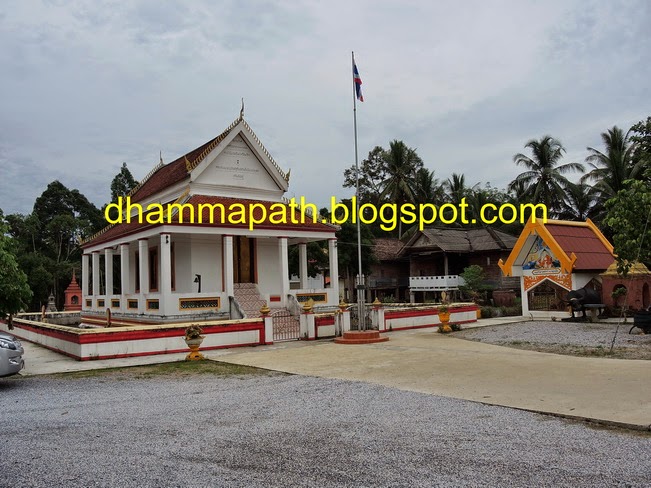 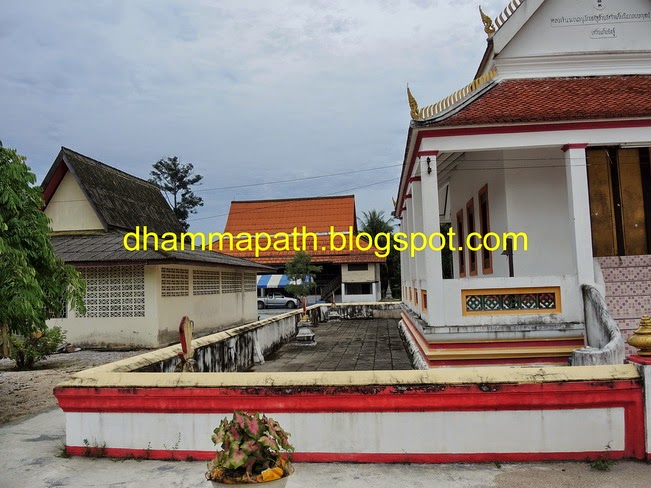 The ubosot of Wat Paranupat. 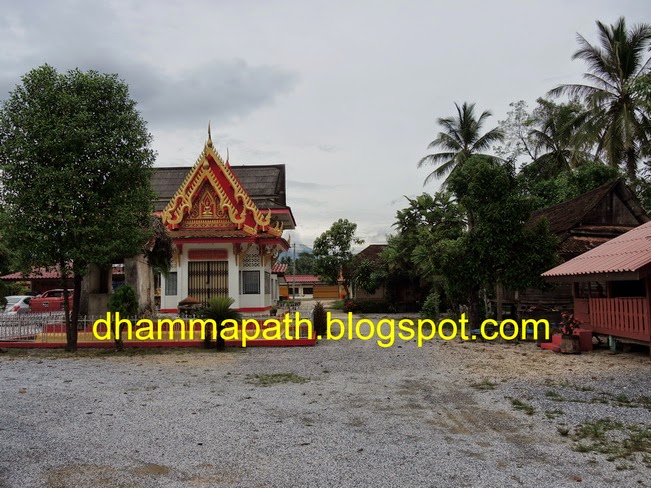 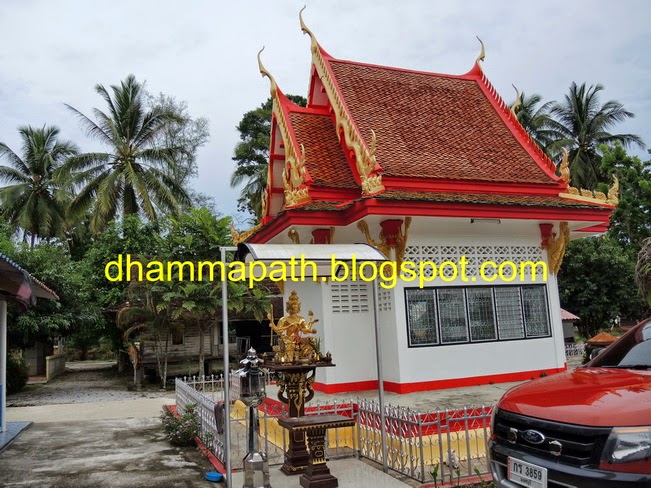 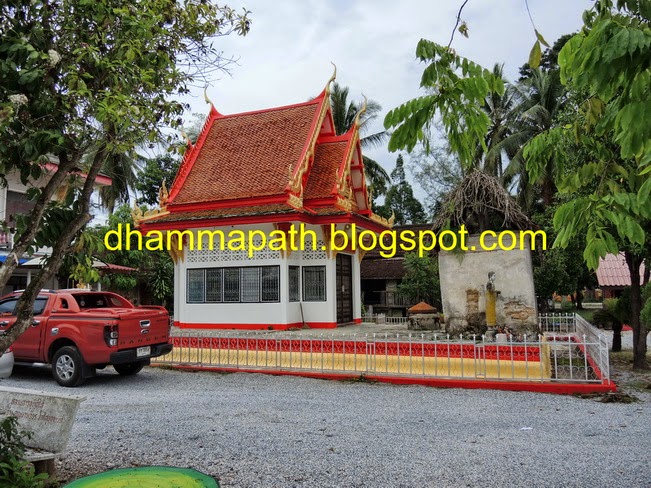 The shrine with side of Phra Phrom statue. 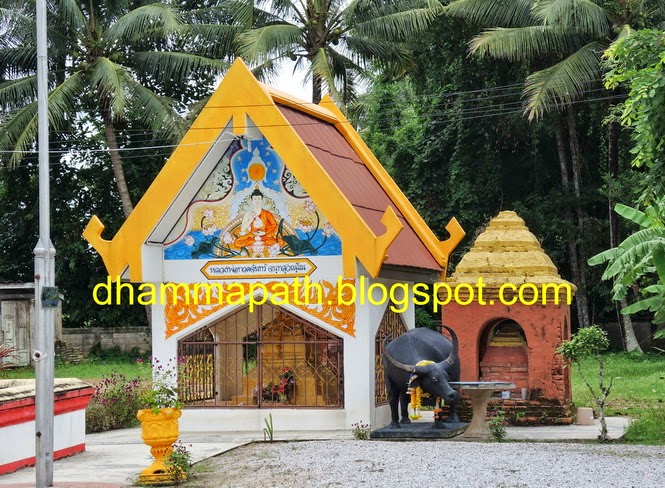 The small Chedis at the temple. 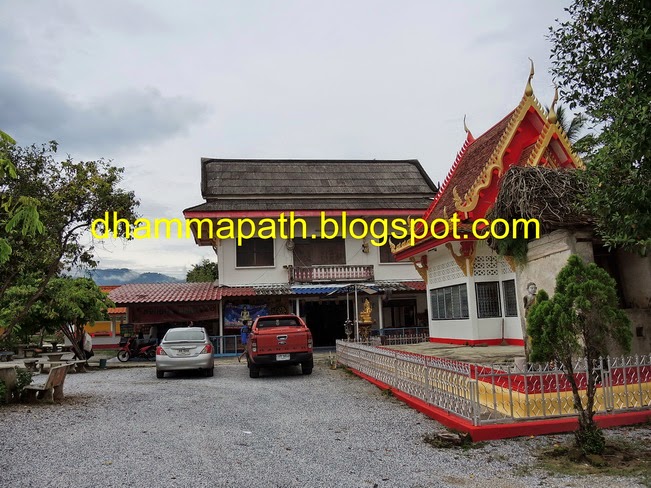 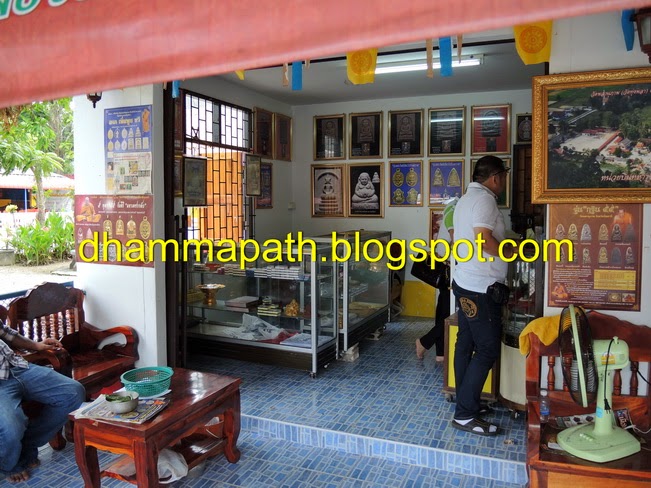 The temple amulet counter with devotees. 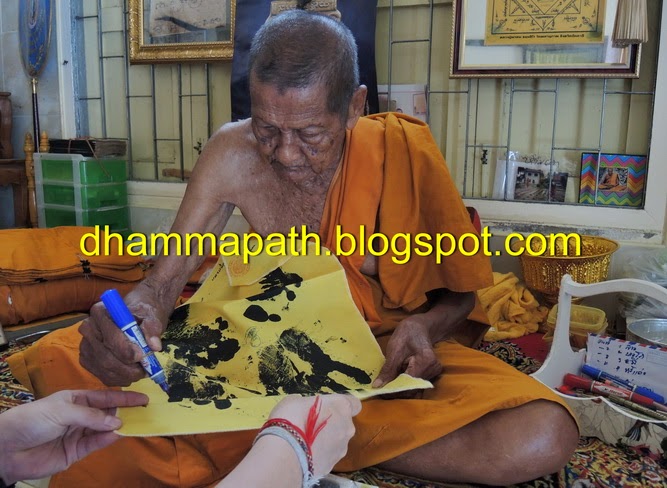 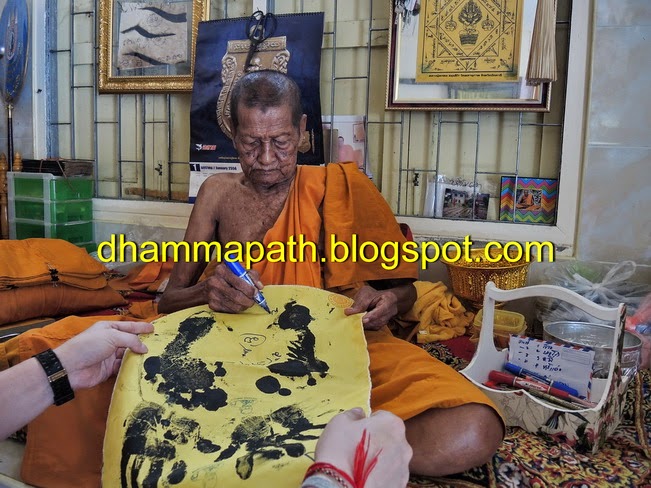 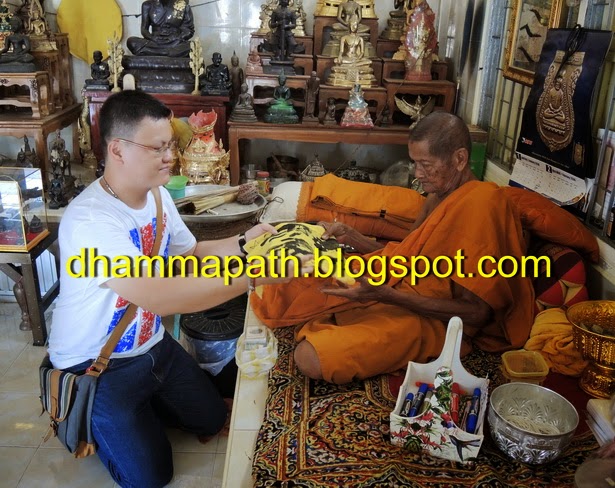 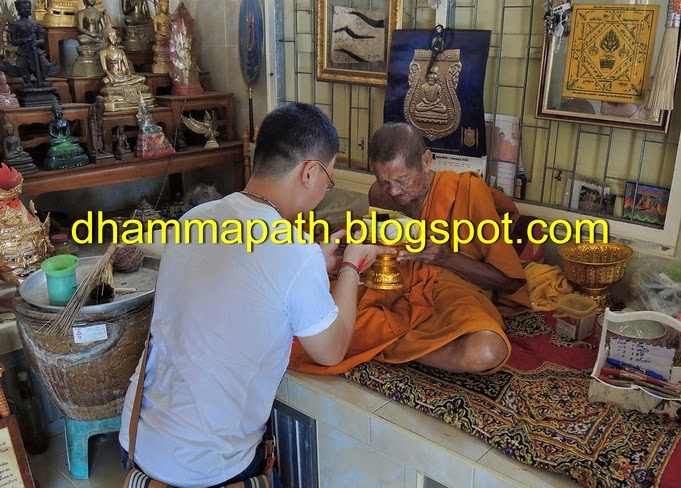 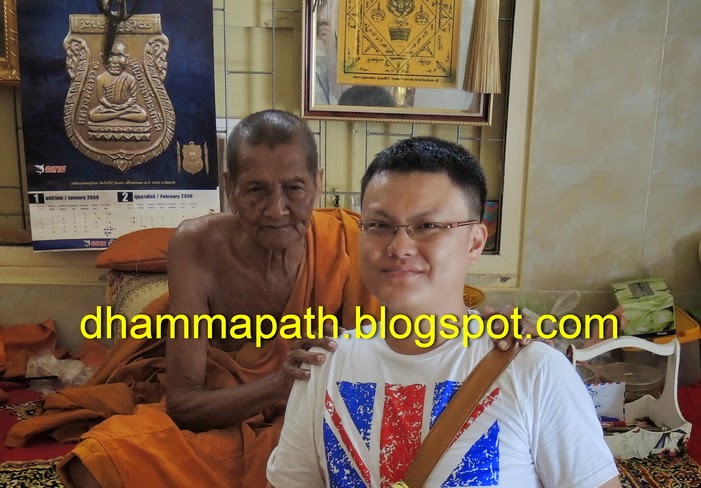 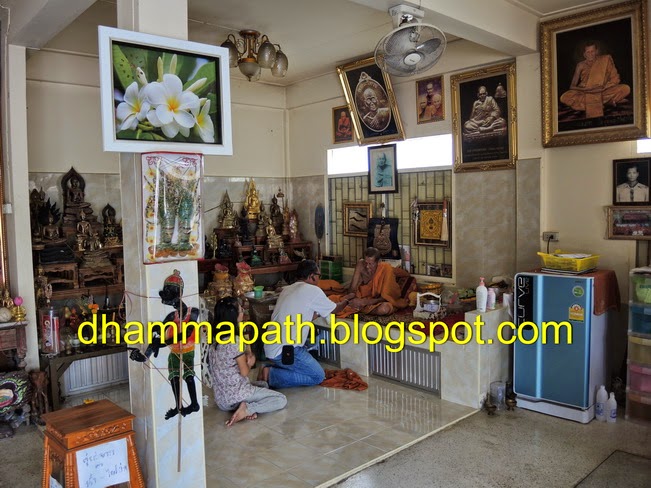 Even the unrest in southern Thailand, many devotees from other provinces came and pay respect to LP Prom. 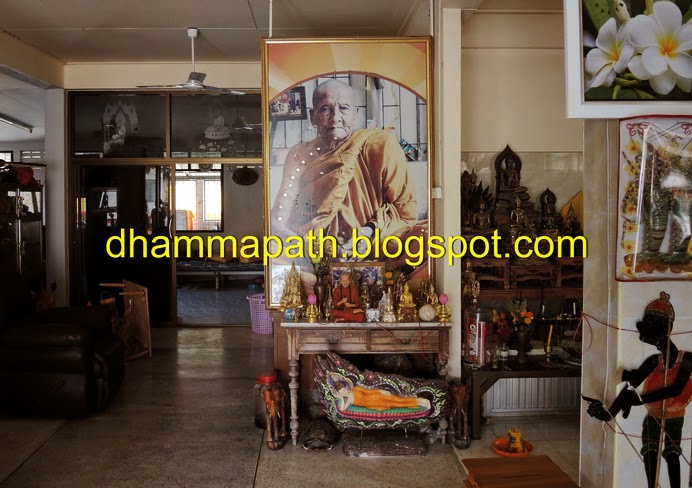 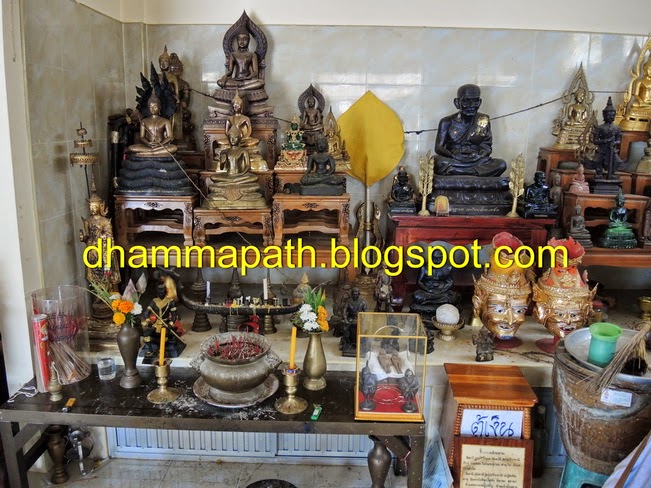 The portrait of LP Prom and altar for Phra Buddha statues. 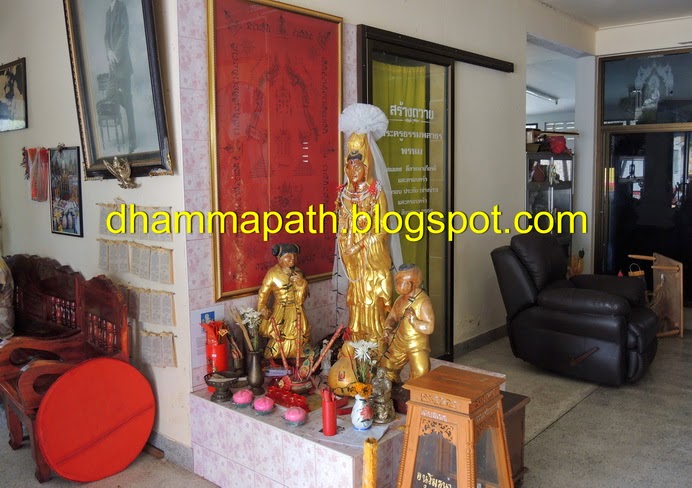 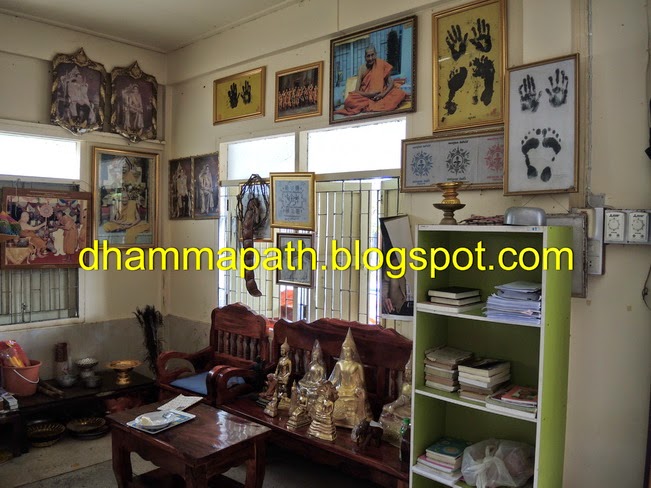 The Boddhisattvas Guan Yin shrine and the surrounding view inside the hall building.
.
See info amulets for rent by LP Prom - Wat Paranupat at:
http://thaiamulets-dhammapath.blogspot.com/search/label/Wat%20Paranupat