The revered Buddhist monk, widely known as Somdet Kiew, was born on March 3, 1928 in Koh Samui district of Surat Thani province and ordained as a monk at Wat Saket in 1949, passed away at 8.41am of 10th August BE2556. 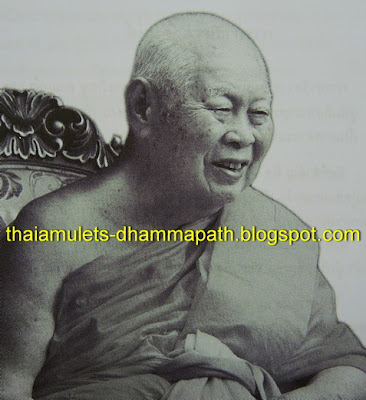 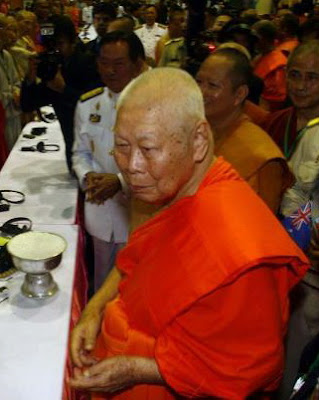 Somdet Phra Putthacharn Kiew was recognised for his efforts in spreading the teachings of Lord Buddha worldwide and helped to build temples and send monks to propagate Buddhism in several
including the USA and several Europe countries. 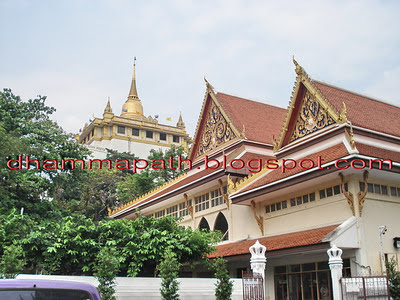 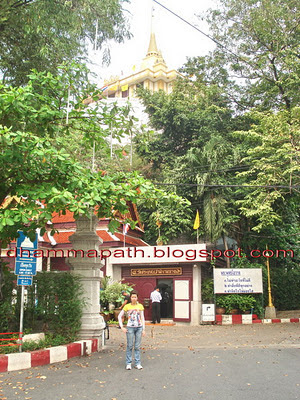