LP Nui was one of the prominent monk for conducting all the ritual ceremonies famous sacred amulets of Jatukham RamaThep, he ordained in year BE2528 for 24 rainy seasons in monkhood. He passed away on 3 Jan 2011 and his funeral will be held at Wat KoHong, HadYai of Songkla province. 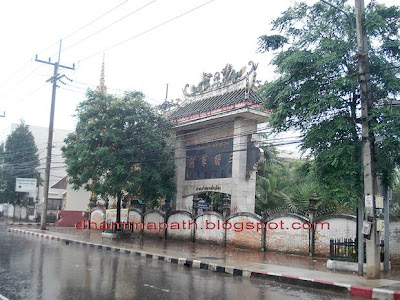 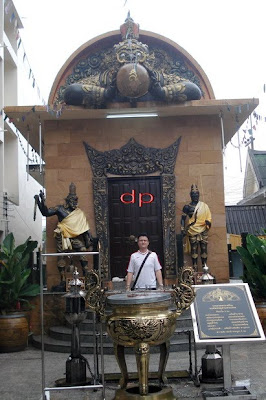 I went to visit the great JatuKham RamaThep shrine at Wat KoHong in Dec year 2010. The door of JatuKham shrine was closed (Wat KoHong is always open) when we arrived there and LP Nui was not around the temple because of his sickness.

See more of other Thai amulets at:

Posted by Kenneth Phoon at 3:34 AM