Throwback the temple visited at Wat Chinpradittharam (Kg. Tendong) Kelantan. This famous with late PT Long and late PT Goir master. Actually PT Long and PT Goir are student disciples of PT Lek (Wat Ariyakiri). Wat Chinpradittaram is originally a Chinese-Thai temple built by early Chinese settlers here. A brief history of this temple can be traced back to the time when Phor Than Lek of Wat Ariyakiri appointed Than Long as the abbot for Wat Chinpradittaram and later Than Goir as abbot. The avid collectors of Kelantan amulets will surely be familiar with Than Long's famed Phra Khun Paen that is closely associated with its origin place of creation in Wat Tendong. PT Goir  is also well known for its Phra Pidta supremacy following Bangsek's genre style. His Phra Pidta gaining popularity of late for its efficacy and high protective power. Apart from this, his floral bath is also said to be very good. 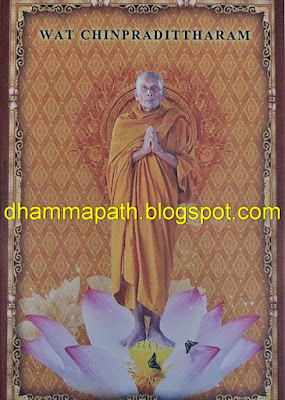 The late PT Goir (PhraKru Panyaworatham) - abbot of Wat Chinpradittharam, he was passed away peacefully on 8th Feb BE2563. 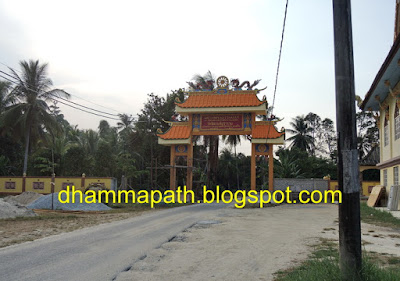 The temple gate of Wat Chinpradittharam with Wheel Dhamma and 2 Dragon at top. 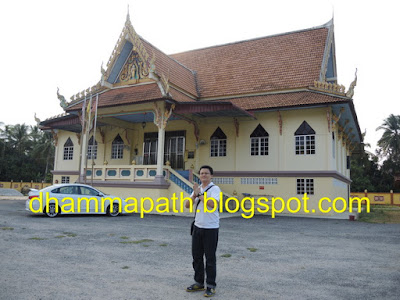 Photo taken with main building "Me Wat" of Wat Chinpradittharam. 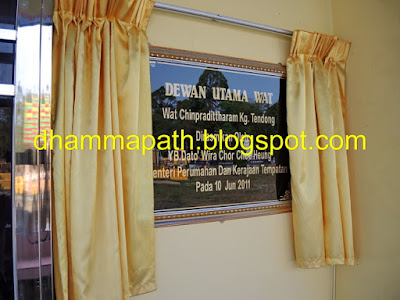 This main building "Me Wat" officially opening at 10th Jun BE2554. 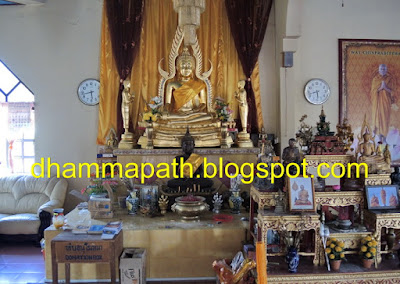 The sacred main altar inside 'me wat'. 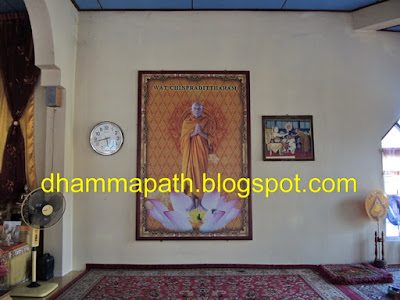 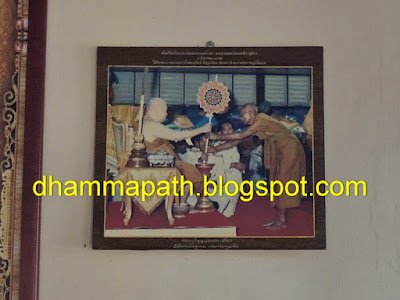 Photos of PT Goir and his appointed as PhraKru by Somdet Kiaw of Wat Saket. 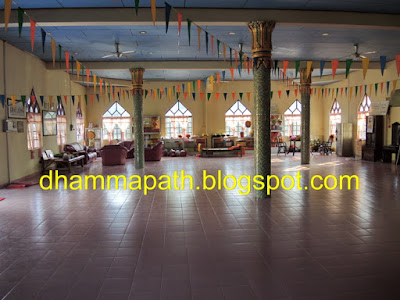 Inside the main building 'me wat'. 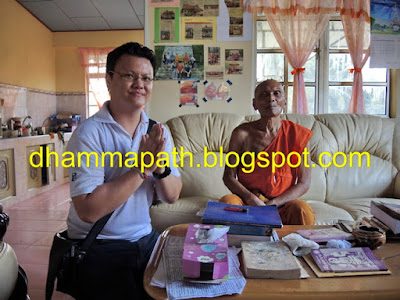 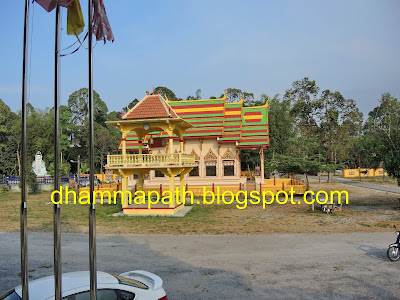 Front side is Bell tower and Wiharn building. 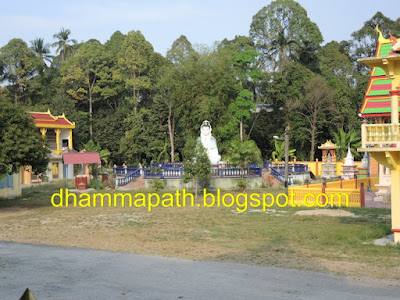 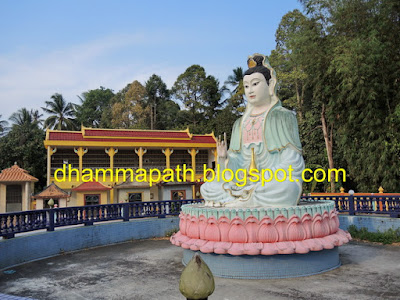 The sacred statue of Mae Guan Yin and beside located memorial hall for late local folks. 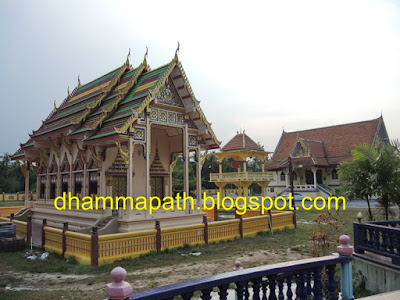 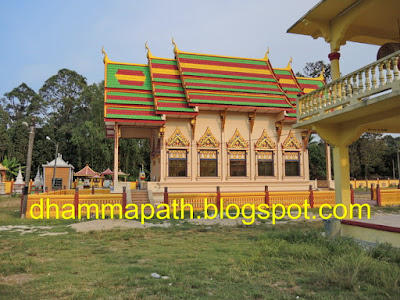 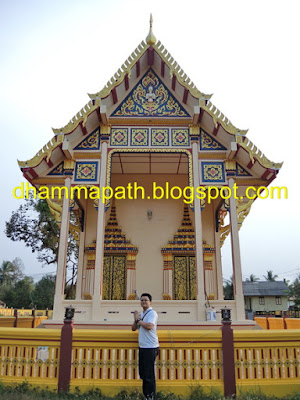 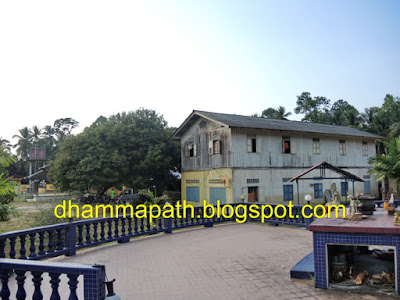 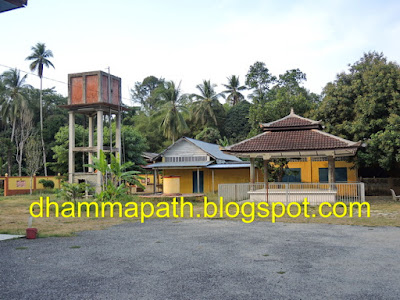 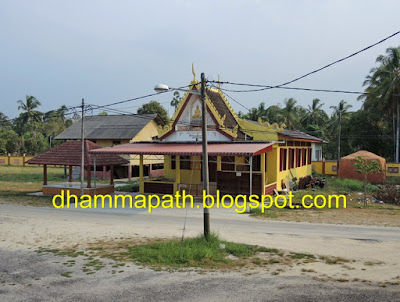 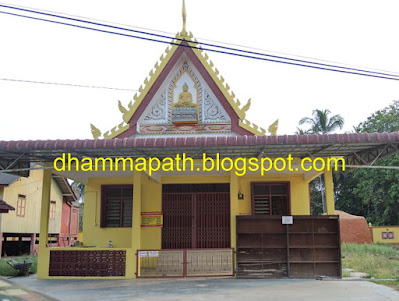 See more of other Thai amulets at: