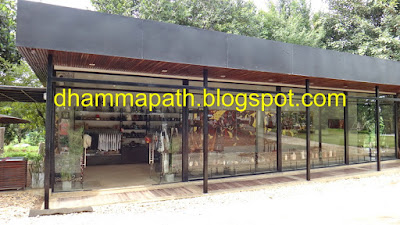 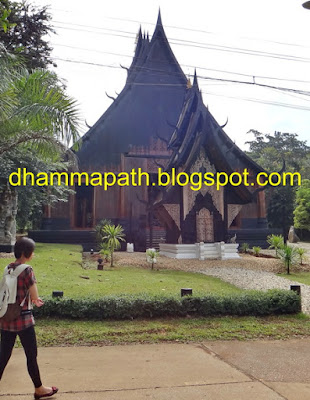 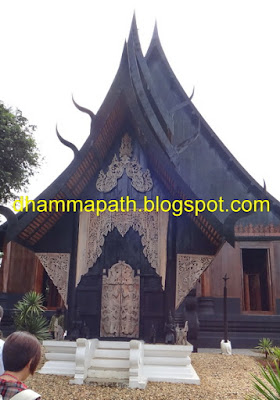 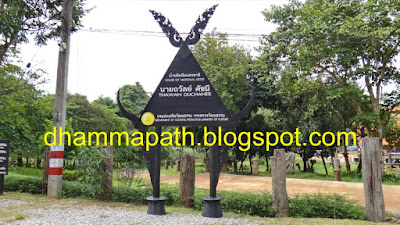 The board written as 'House Of National Artist' ~ Thawan Duchanee. 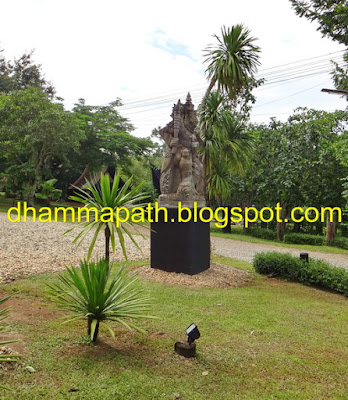 The granite sculptures in the garden. 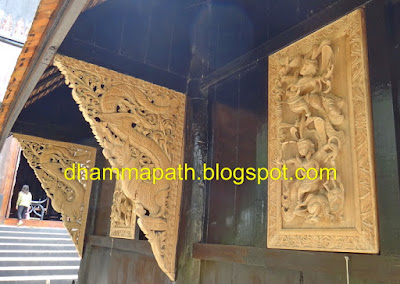 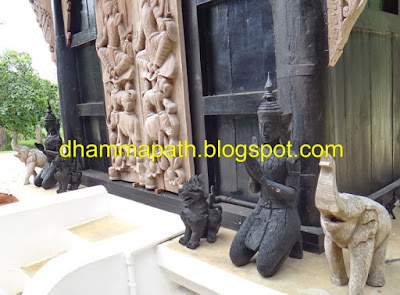 The Art of Thai Buddhist architecture. 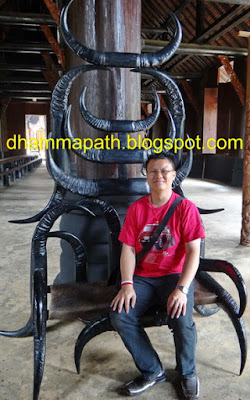 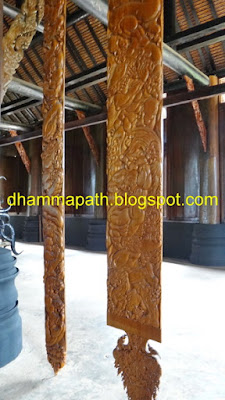 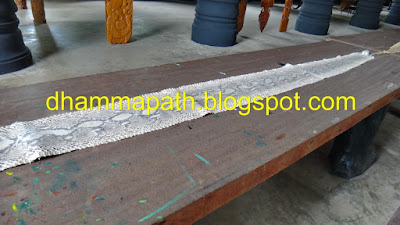 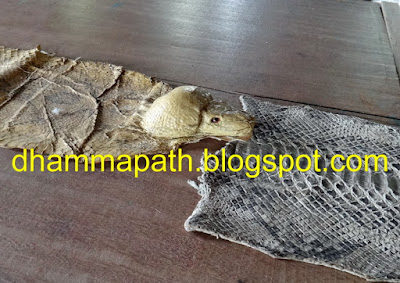 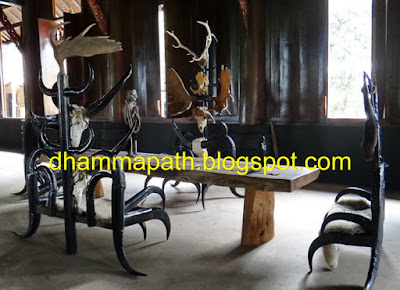 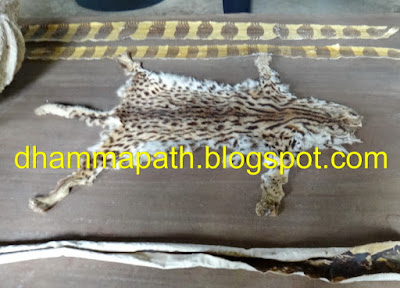 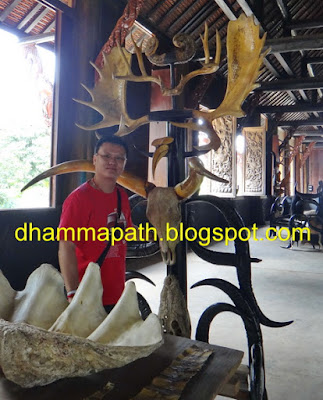 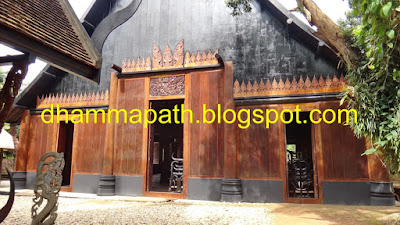 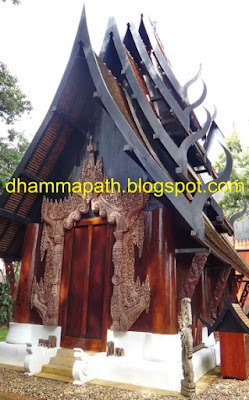 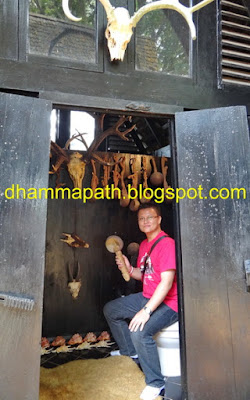 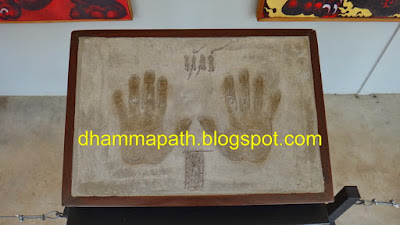 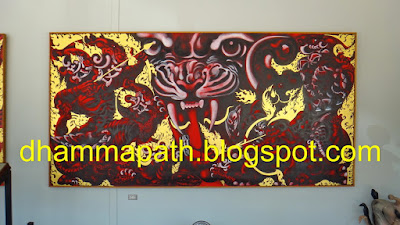