Back in year BE2556, with the perceived rise of terrorism issues in the news, many people are wondering if Southern Thailand is still a safe destination to travel to? The answer is yes and no. The unfortunate reality is less people come to this area included Wat Natawee. Wat Natawee is located at Songkhla and is near with border of Pattani. Here we share the old photos of Wat Natawee and near future will update with new photos of this temple. 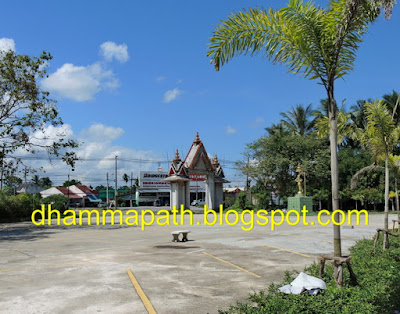 The temple gate of Wat Natawee with no cars in carpark area. 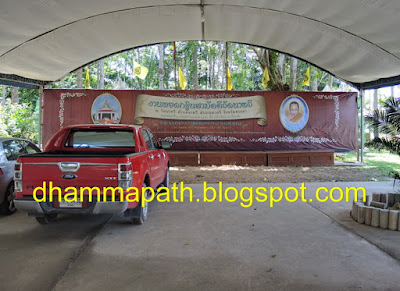 The banner of event at Wat Natawee. 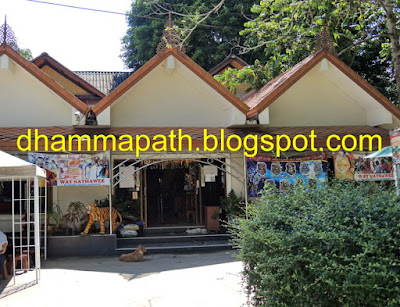 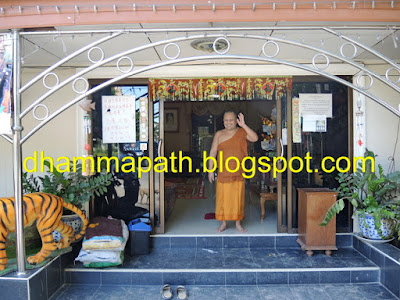 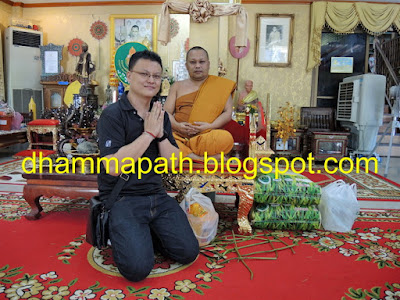 Photo taken with LP Phat Ariyo (Ajahn Phat). He born in year BE2509 in Phatthalung province and got ordained as a novice when he was 13 years old at Wat Pring. Until he was 20 years old, he got ordained as monk at the same temple. At the time, he wanted to practice meditation intensively. After some years, he became as abbot of Wat Natawee in year BE2536. LP Phat Ariyo can tell the future because he has strong mind power. His ability to tell the future is known by many people and people call him “Phra Sam Ta” (a monk who has three eyes). That means a monk who has the third eye for seeing the future. 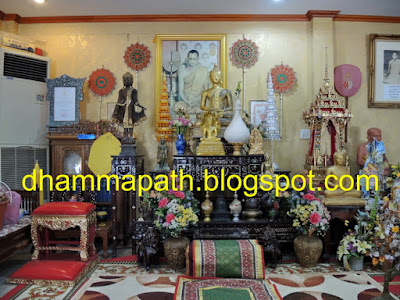 The main altar inside the wiharn. 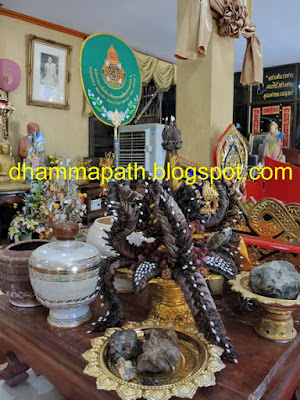 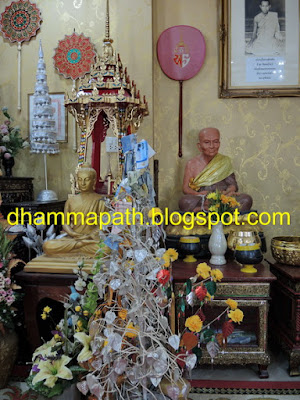 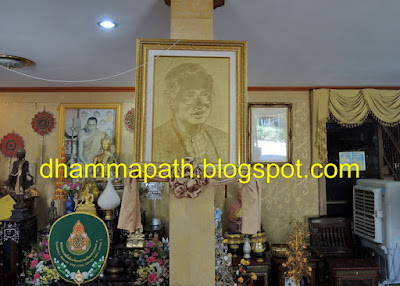 The surrounding area of altar. 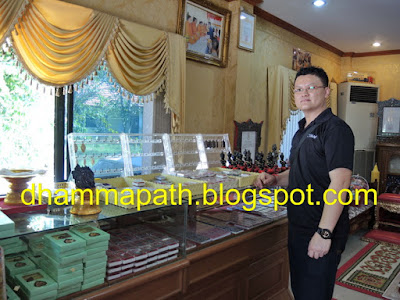 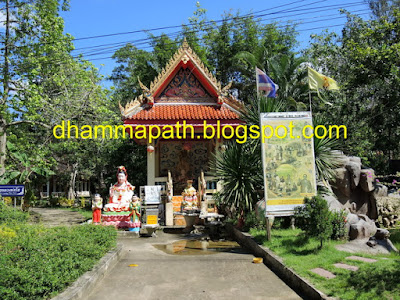 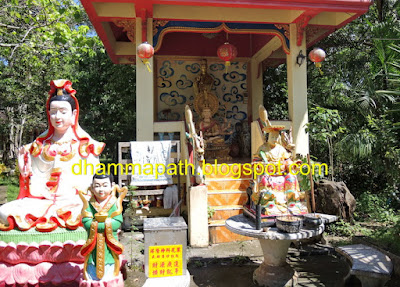 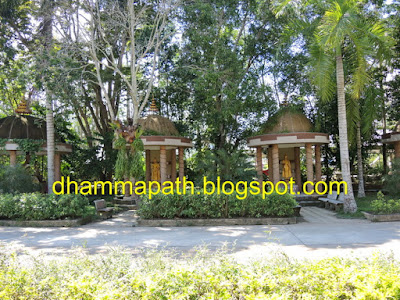 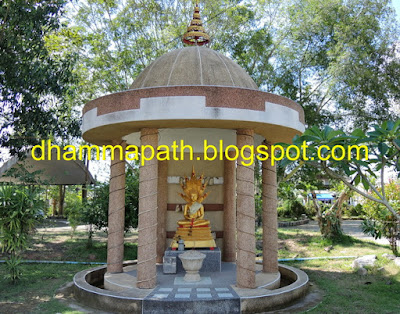 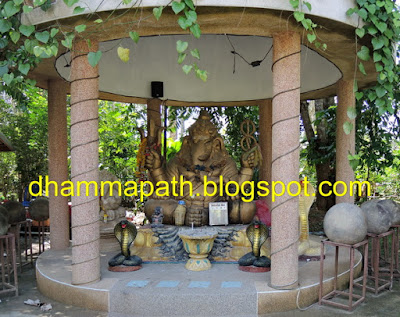 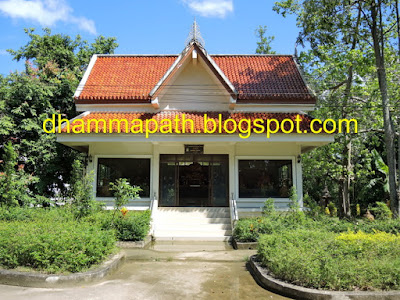 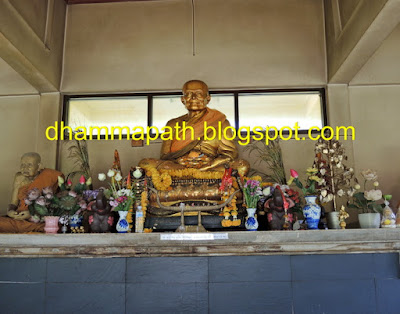 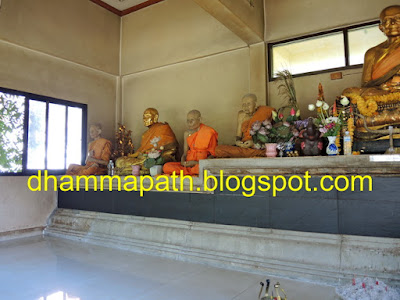 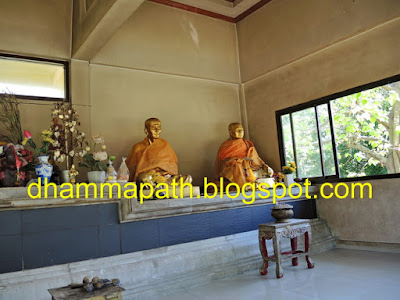 The Wiharn Luang Phor Tore with inside venerated many statues of past monks. 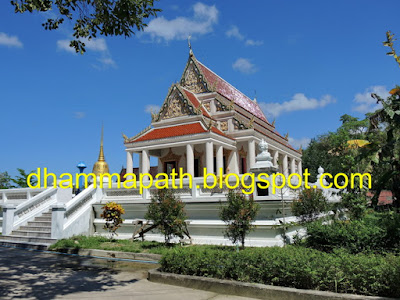 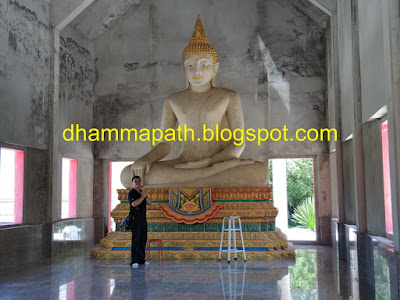 The main Ubosot of Wat Natawee and photo taken with main Phra Buddha inside the Ubosot. 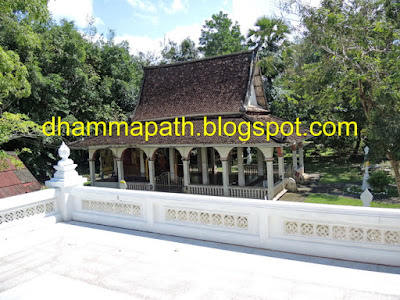 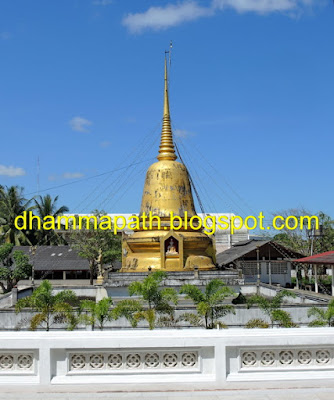 The old Chedi of Wat Natawee. 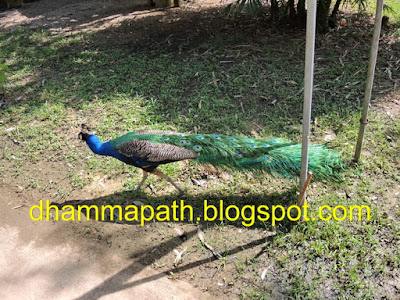 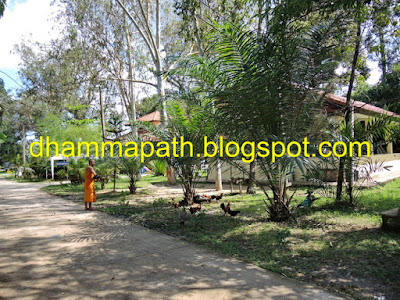