I went to visited Pattani, the capital of the Deep Southern Thailand, for several years has been experiencing violence linked to a complex and long running conflict. Many other countries frequently issued travel warnings for the region and parts of the area can indeed be quite unsafe. Along the way are most likely to notice the security situation is the heavy military and police presence with sandbag bunkers are located at the sensative points in the city and main roads. The Pattani temples and people are to live their lives under difficult conditions. 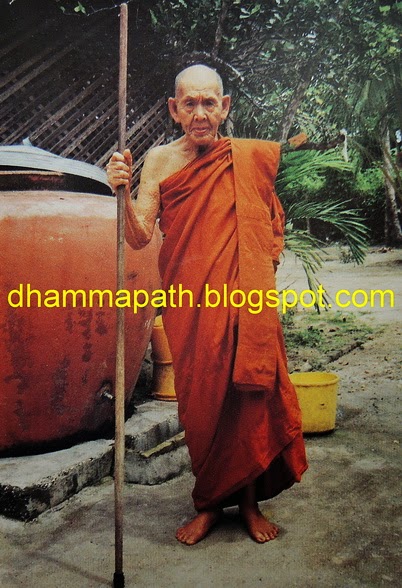 LP Deang of Wat Si Mahapo was regarded as one of the pioneers in the created of LP Thuad amulets of all time with Ajahn Tim and Ajahn Nong. He was passed away in year BE2539 at age 94 years old and left a legacy as a great dharma monk with Love for Buddhism, Honesty, Respect and many more. He also left the efficacious LP Thuad amulets to us for daily protection. 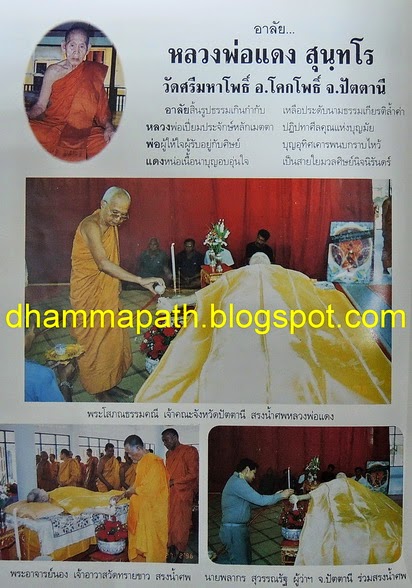 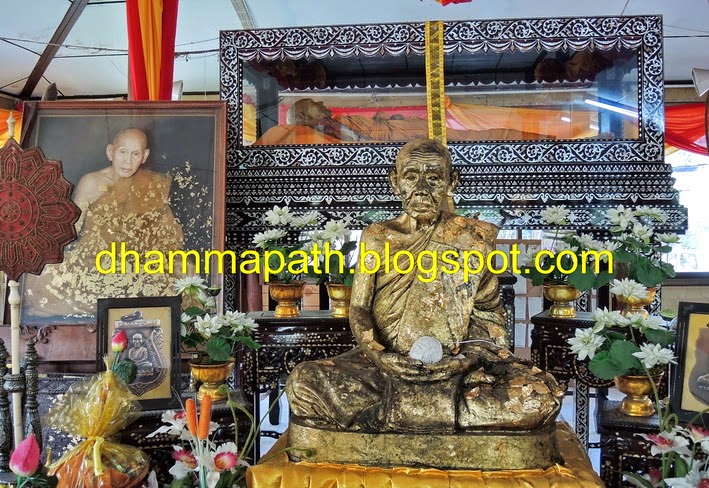 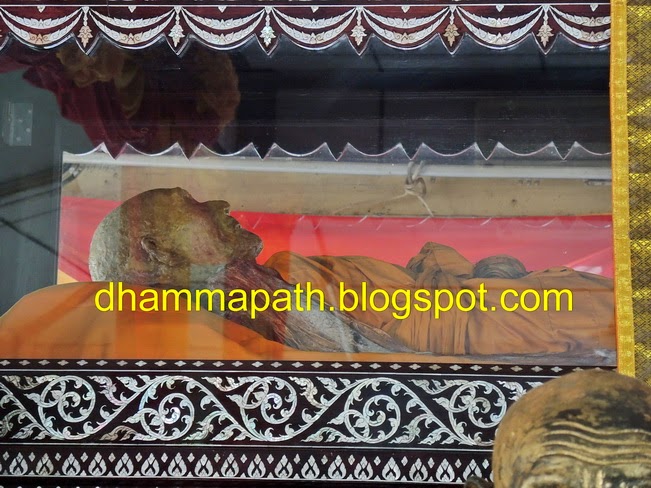 The close view for undecaying body of LP Deang. 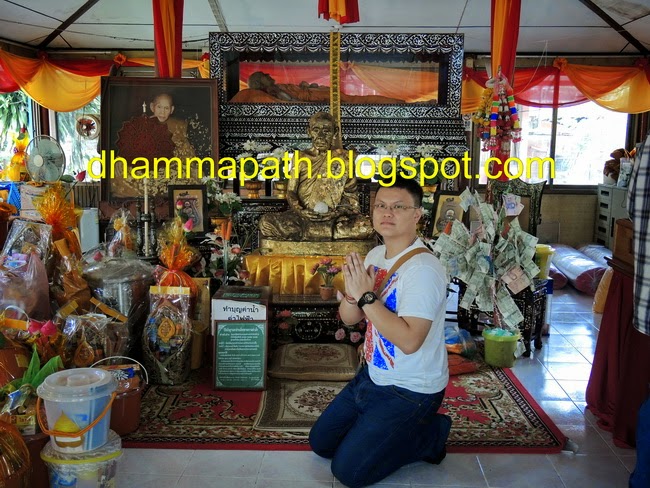 The main shrine of LP Deang with his portrait, title fan and Golden statue. 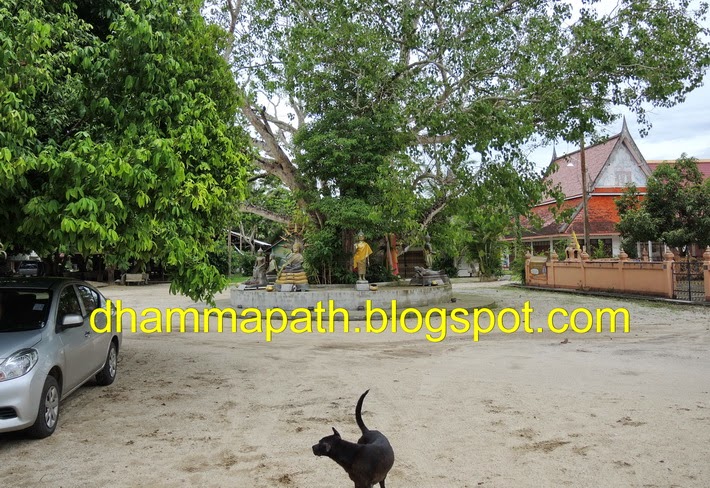 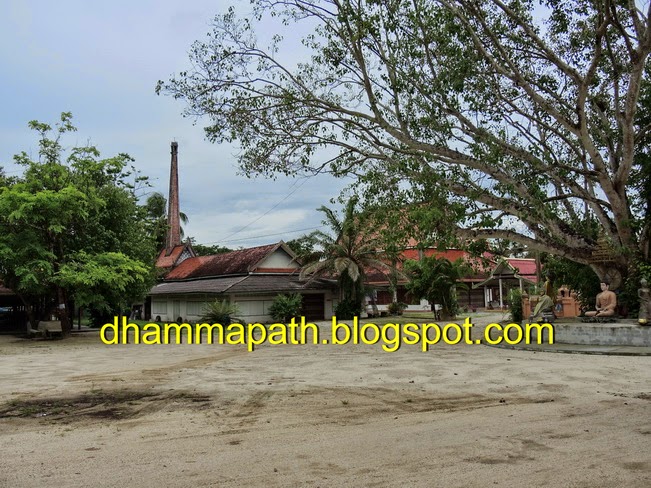 The sacred Bodhi tree at Wat Si Mahapo and sacred Phra Buddha statues venerated at below the Bodhi tree. 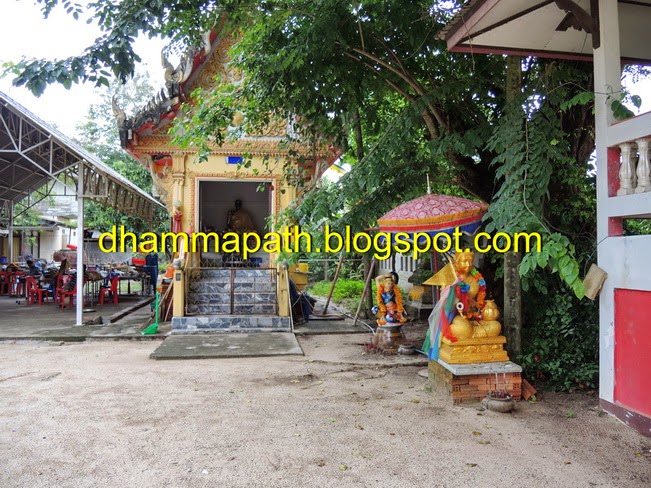 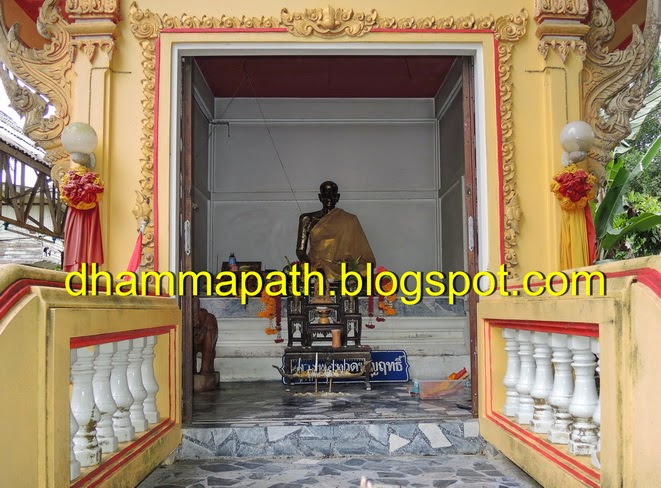 The sacred Shrine of LP Thuad and front side venerated with Mae Thorani and Mae Nang Kwak statues. 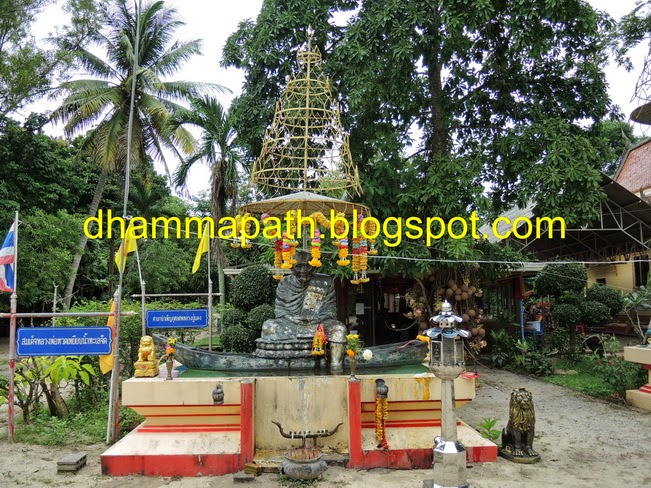 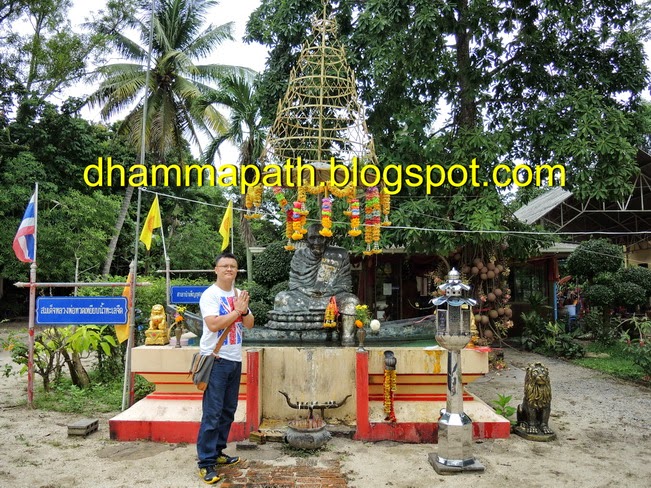 Photos taken with the sacred LP Thuad statue on the boat with performing miracle with his foot on sea water. 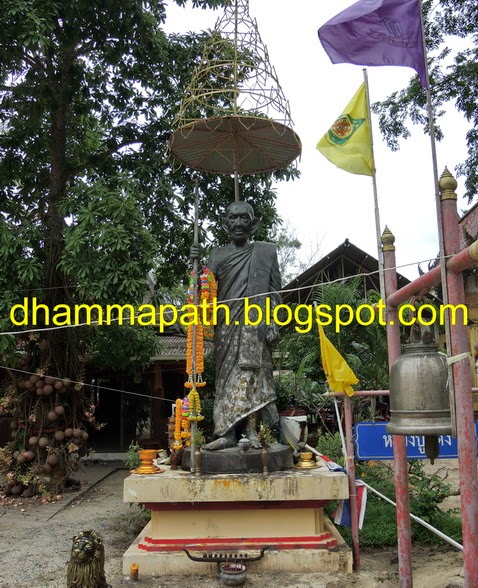 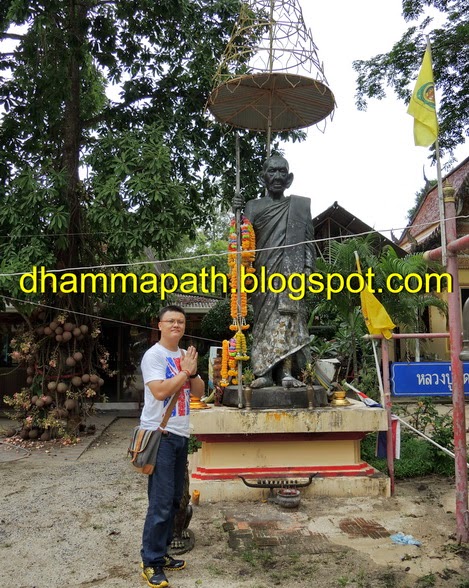 The statue of LP Deang with hand holding stick, venerated at front side of the temple sala building. 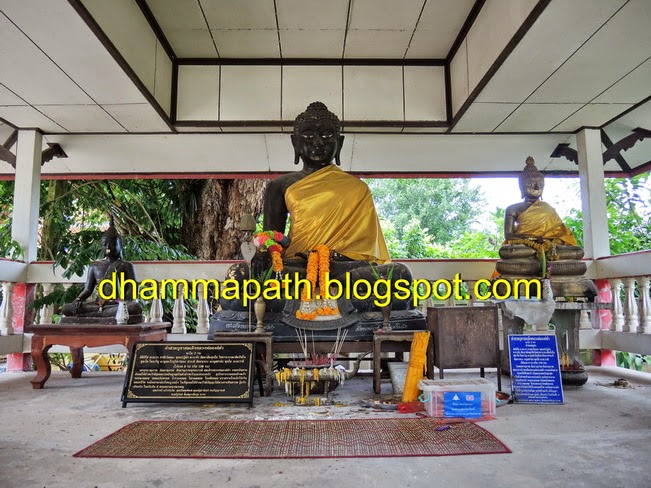 The shrine for Phra Buddha LP OngDam, one of the important Phra Buddha statue in southern Thailand. 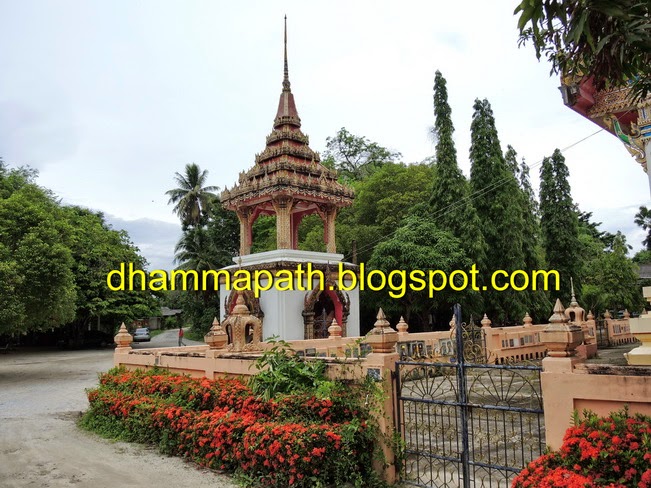 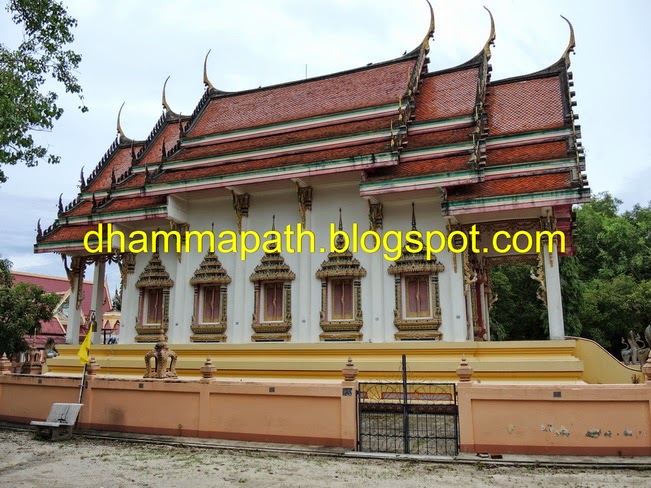 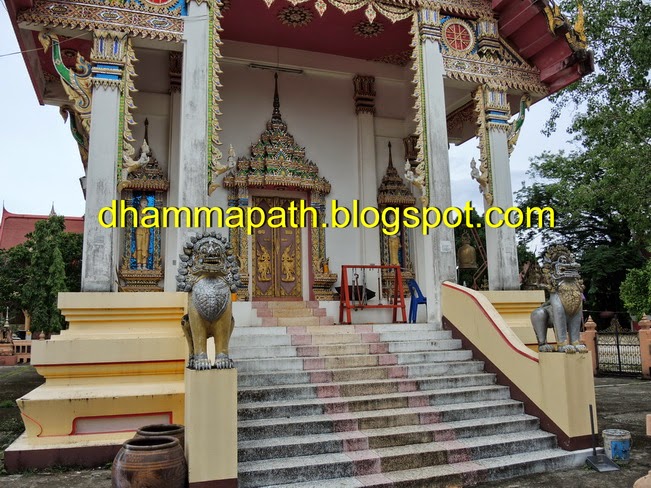 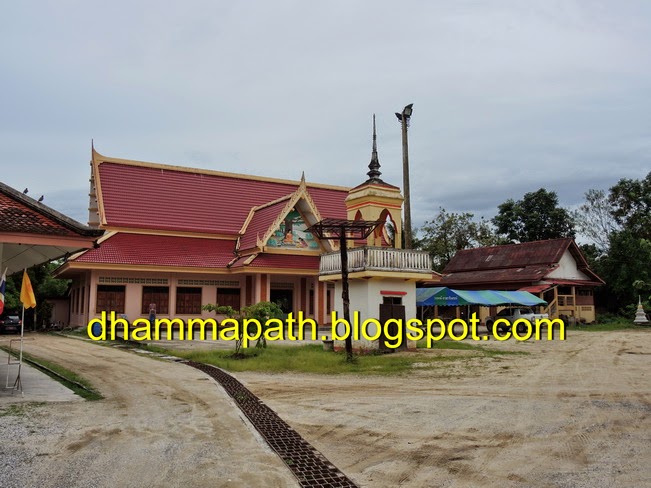 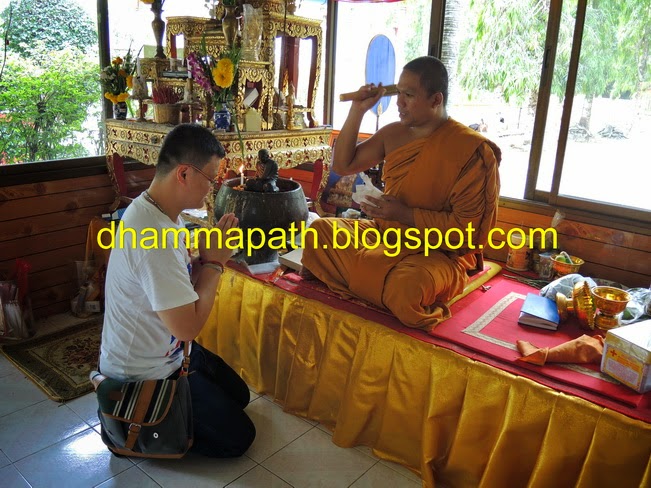 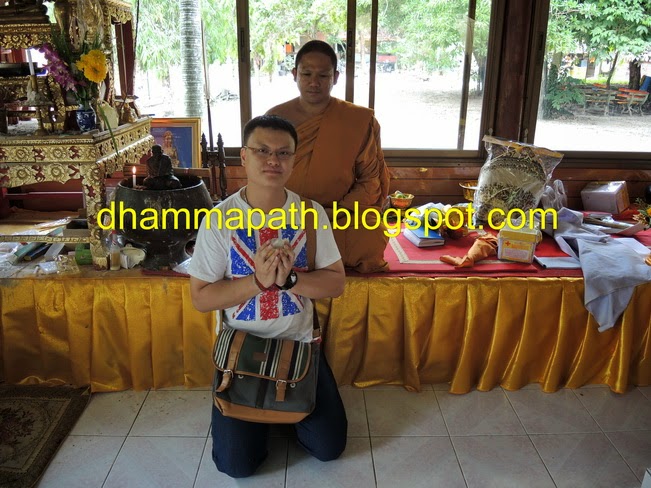 Received the blessing from Ajahn Oh. 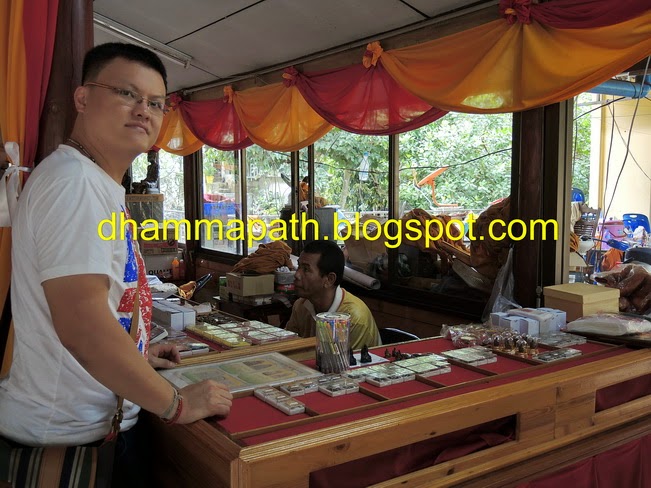 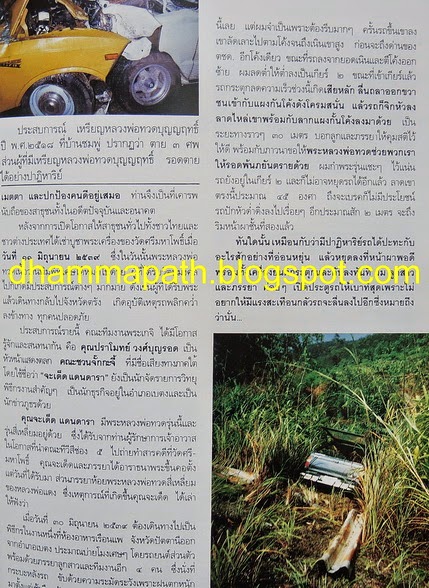 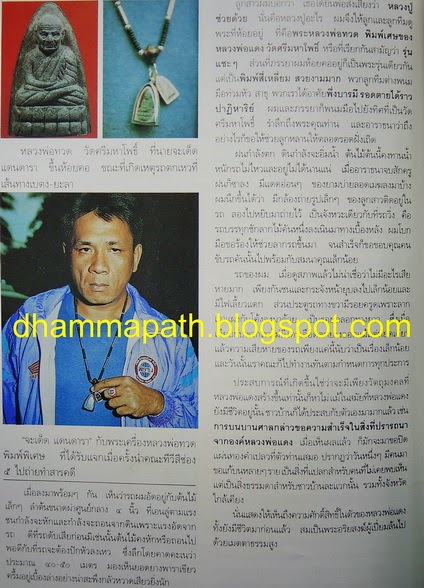