Whenever I think of the most sacred temples in Phatthalung province, I generally return to Wat Kao Or and Wat Bansuan. Here, we will focus on the old time established temple Wat Bansuan and his main Chedi of venerated Buddha's Relics. 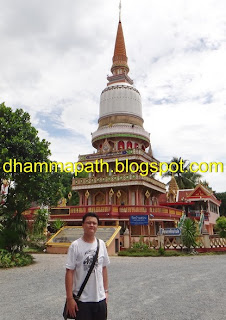 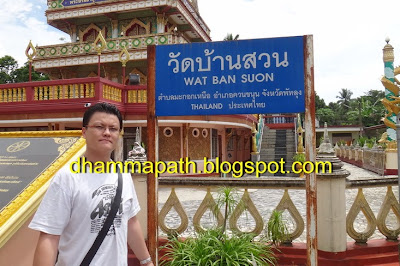 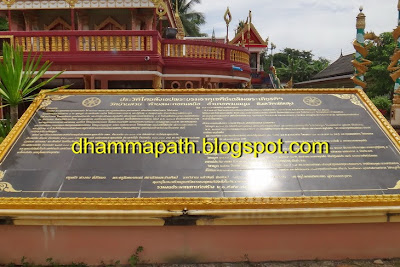 The history of Wat Bansuan and the Chedi had written on the black mosaic board. 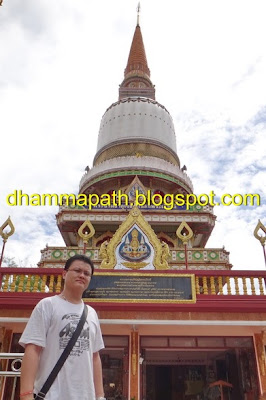 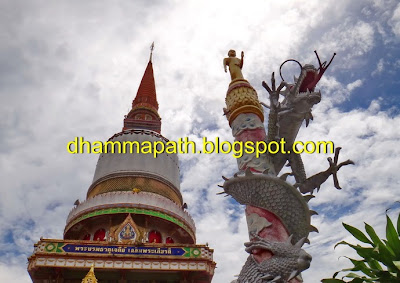 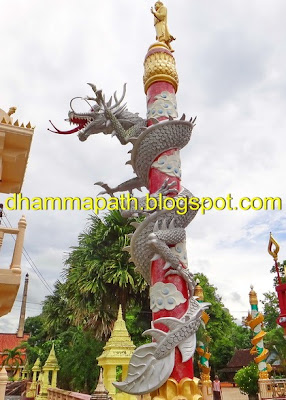 The front side of the Chedi with the sacred Dragon Constricting the pillars and Phra Buddha at top. 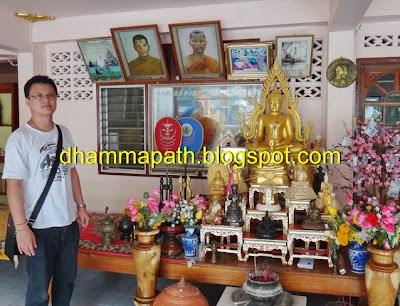 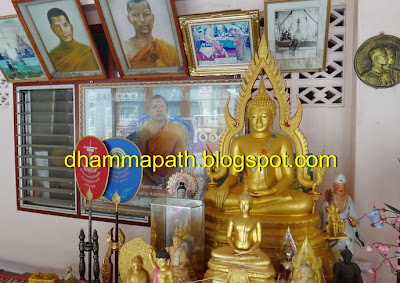 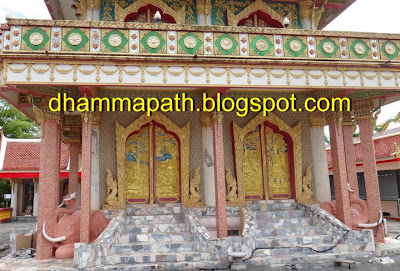 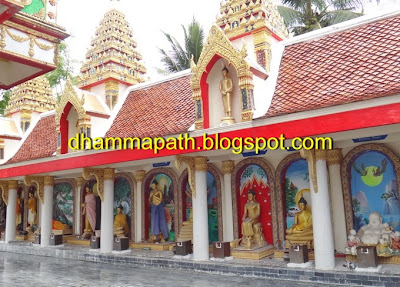 The entrance of the main Chedi and the surrounding of Phra Buddha statues. 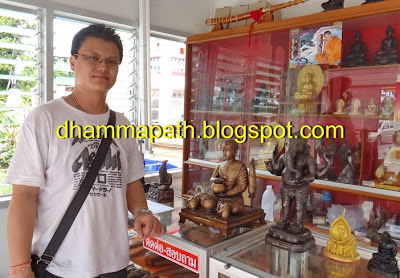 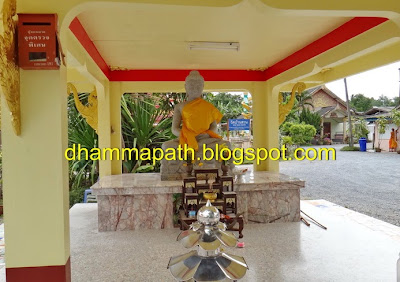 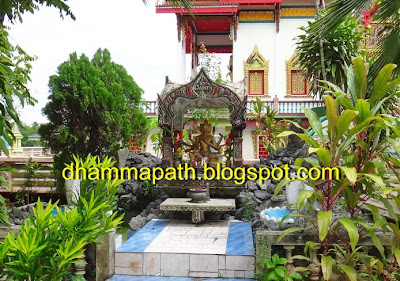 The Phra Buddha Sihing and Shrine of Phra Phrom. 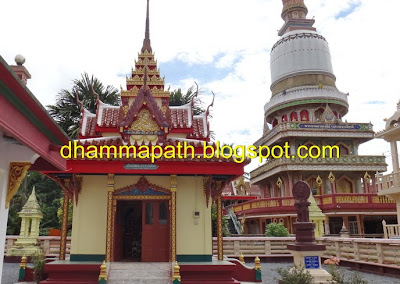 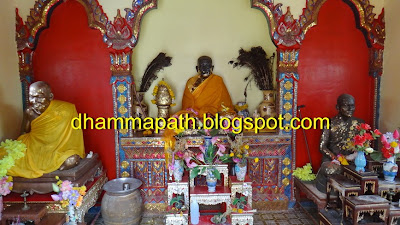 The Shrine of LP Kong and the statues of Master LP Kong veneration inside. 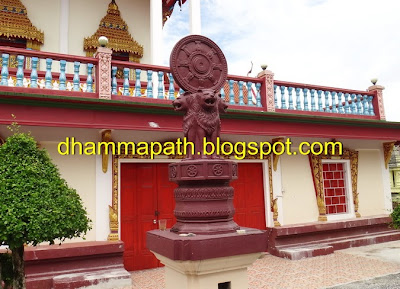 The temple Asoka Lion Pillar and the Dhammacakra. 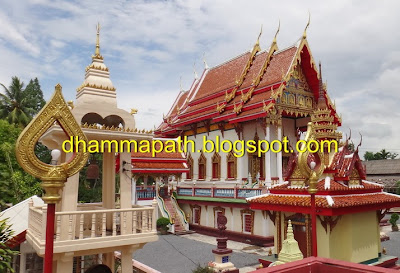 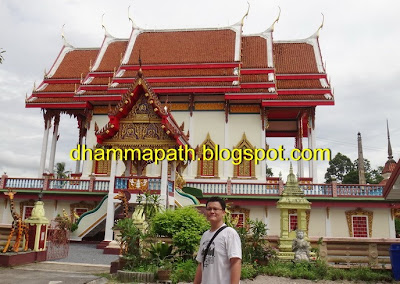 The main Ubosot of Wat Bansuan. 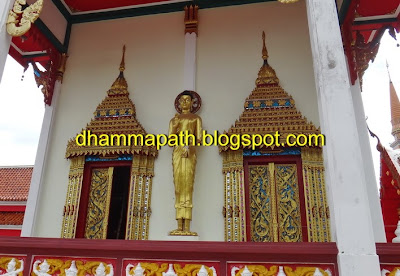 The Standing Buddha at front side of Ubosot. 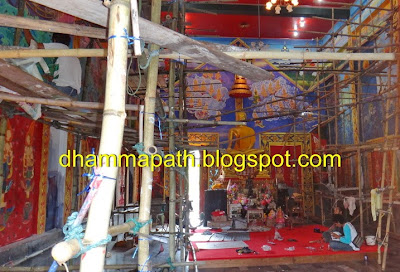 Some upgrades were going on then inside the Ubosot.