LP Erm or also known as PT Auem is one of the Top monks in Nakhon Si Thammarat, perhaps in Southern Thailand. This year, LP Erm turn 109 years old and possibly oldest monk in Nakhon Si Thammarat. Here we could see the LP Erm and temple Wat Bang Niam. LP Erm used to a bandit, but he only robbed rich bad people and give to helping poor people. At the same time, ha became enemy of Ajahn Khun Pan who was Chief Police of southern Thailand, both of them learnt the wicha magic from lineage of Wat Kao Or. LP Erm became comrade and friend with Ajahn Khun Pan after he quit from bandit work and did honest work. Then LP Erm became ordained as monk at age 48 years old. 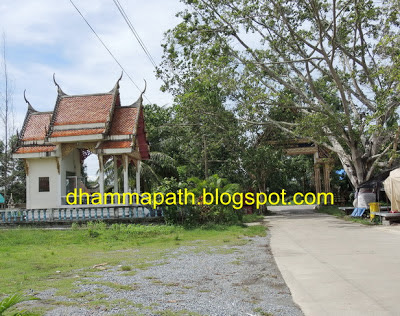 The temple gate of Wat Bang Niam and Vihara shrinenext to the entrance. 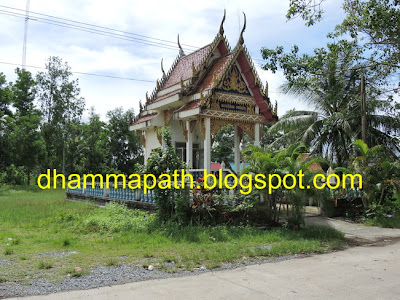 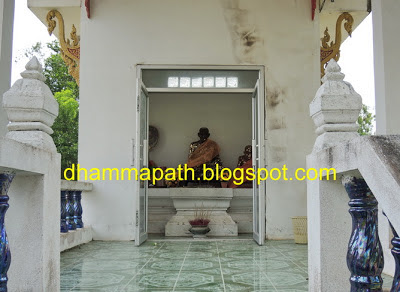 The veneration LP Erm's statue inside the small Vihara shrine. 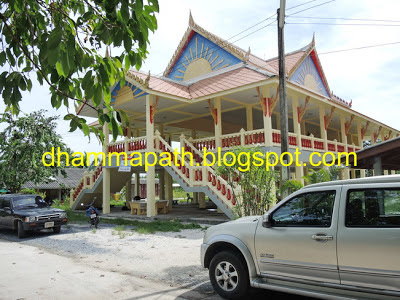 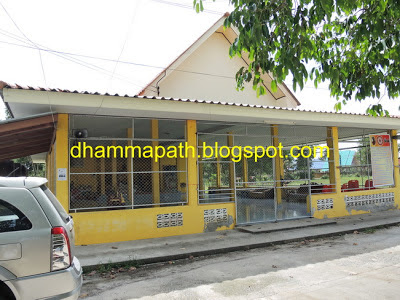 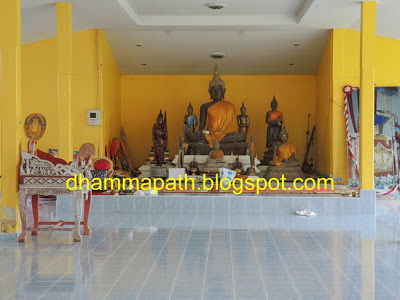 The temple building and Sala building with the Phra Buddha statues. 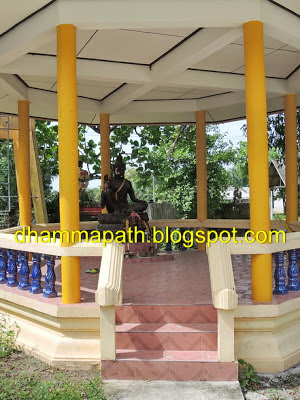 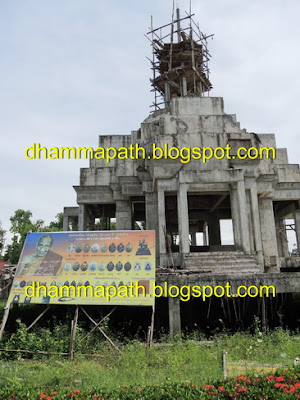 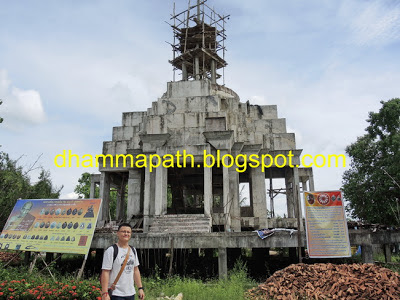 Photo taken with the new building under construction, but seem not working quite a few of months. 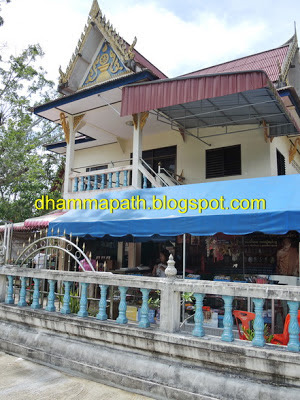 The building Kuti of LP Erm and the temple amulet counter. 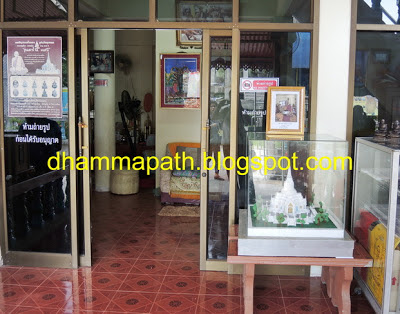 The entrance of the Kuti building and the display model of new building f Wat Bang Niam. 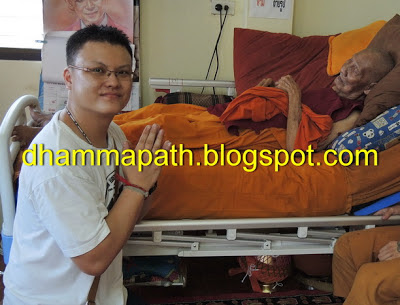 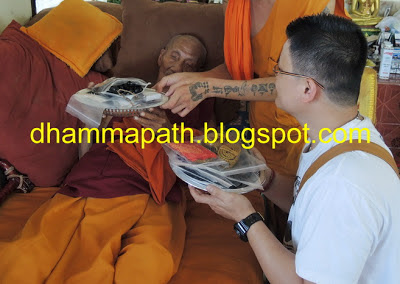 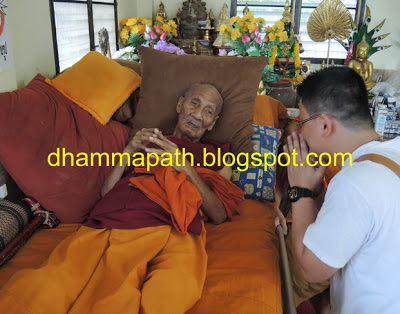 Photos taken with LP Erm, he was weak when I visited. Wishing LP Erm recovering and get stronger and staying well soon. 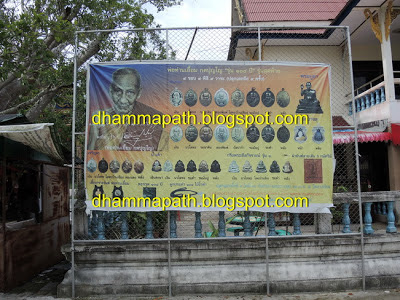