The Monkey King of God temple is located outer the inner city of Hatyai, Songkhla Thailand. This temple is one of the Top tourist places to go in Hatyai. 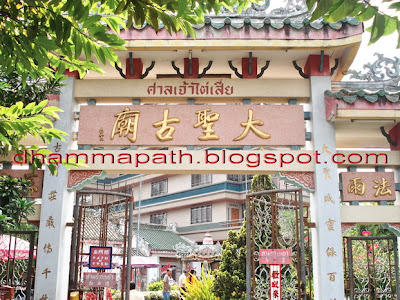 Monkey King is a main character in the classical Chinese epic novel Journey to the West 西遊記. In the novel, he is a monkey born from a stone who acquires supernatural powers through Taoist practices and later Buddhist practised. After rebelling against heaven and being imprisoned under a mountain by the Buddha, he later accompanies the monk Xuanzang on a journey to retrieve Buddhist sutras from India. 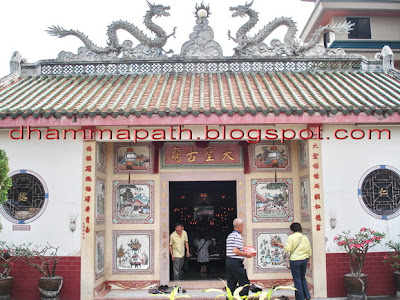 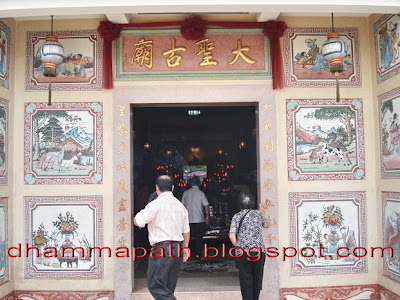 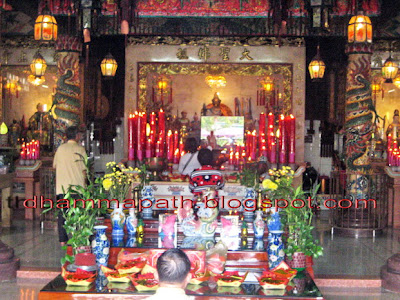 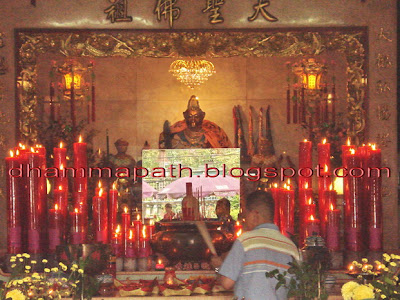 Monkey King ~ Sun Wukong possesses an immense amount of strength. He is able to lift his 13,500 jīn (8,100 kg or 17,881 lbs) staff with ease. He is also superbly fast, able to travel 108,000 li (54,000 kilometers or 33,554 mi) in one somersault. Sun WuKong knows 72 transformations, which allows him to transform into various animals and objects. He has trouble, however, transforming into other people, because he is unable to complete the transformation of his tail. He is a skilled fighter, capable of holding his own against the best generals of heaven. Each of his hairs possesses magical properties, and is capable of transforming either into a clone of the Monkey King himself, or various weapons, animals, and other objects. He also knows spells that can command wind, part water, conjure protective circles against demons, and freeze humans, demons, and gods alike. 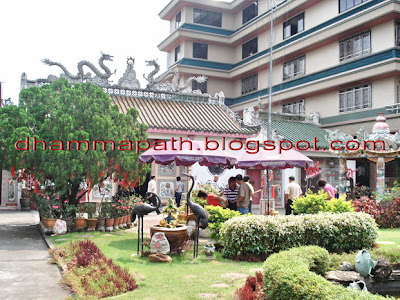 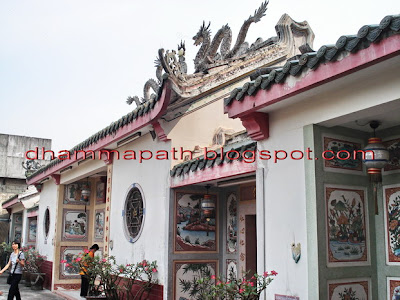 The main building of temple of Sun WuKong temple. 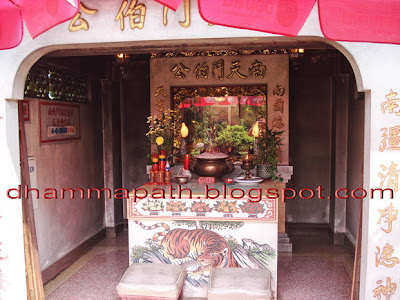 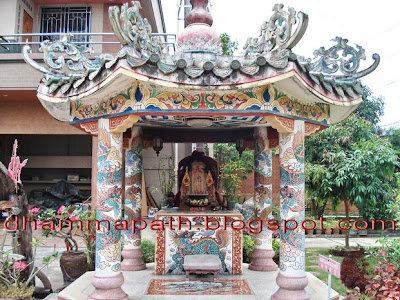 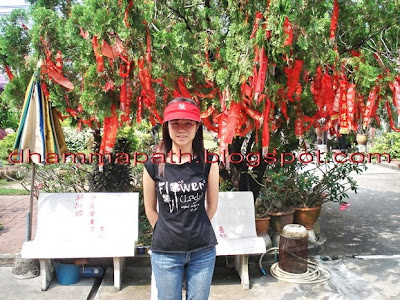 My wife photo taken with the wishes tree in the temple compound. 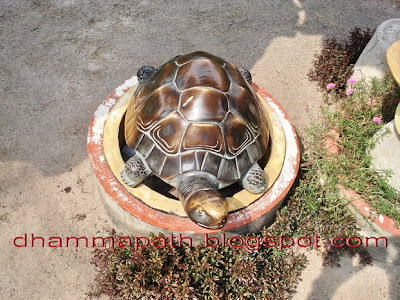 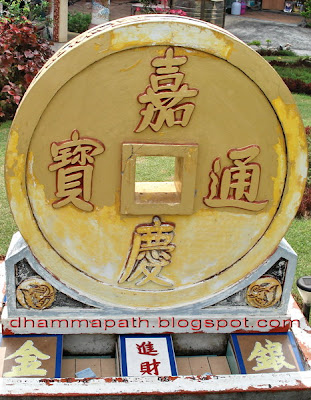 The Wealthy Coin and long life Turtle of symbol of longevity and also a powerful symbol of wealth, health, prosperity and protection. 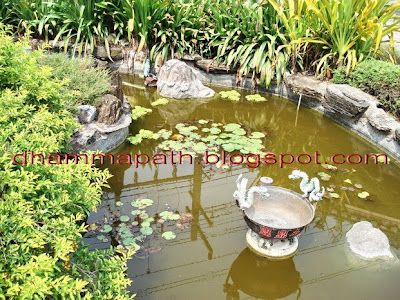 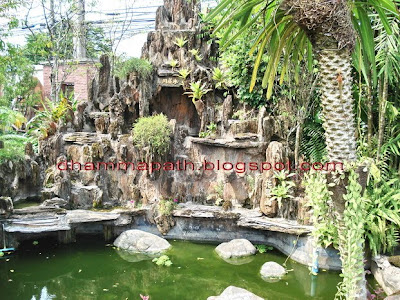 The beautiful view of garden and pond inside the temple.


.
See more other Thai amulets at:
http://www.thaiamulets-dhammapath.blogspot.com/
Posted by Kenneth Phoon at 7:17 PM