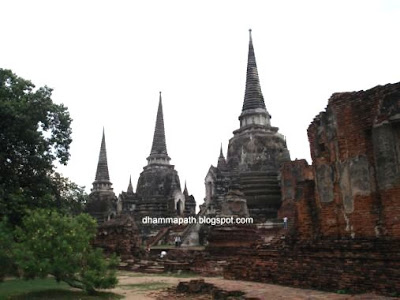 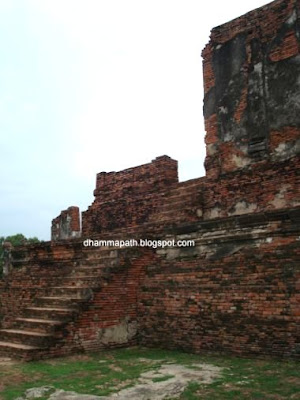 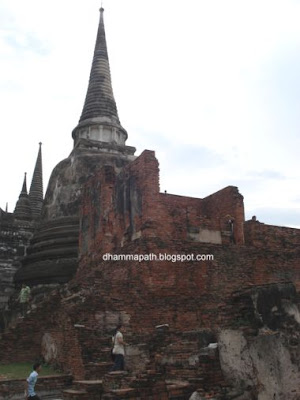 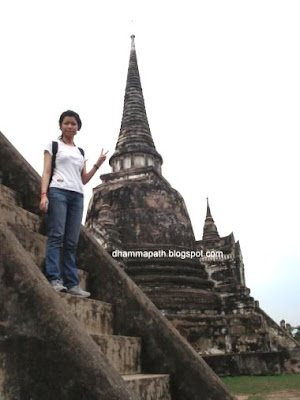 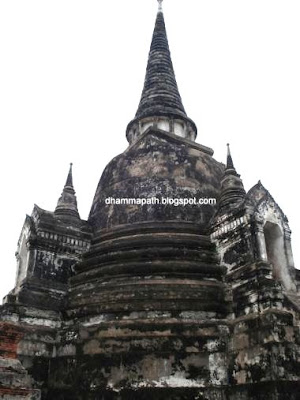 The most important edifices in this temple are the three main chedis containing the ashes of King Boroma Tri-Lokanat, King Boroma Rachathirat III and King Ramathibodi II.
Those chedis were some of the few, which were not destroyed when the Burmese invaded the Siamese capital in 1767. 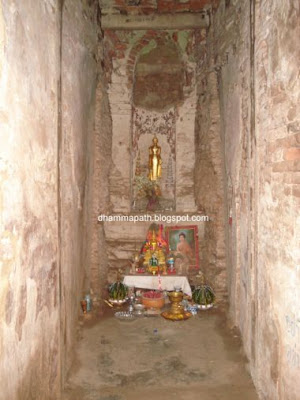 The Phra Ruang Buddha statue is venerates inside the east chedi. 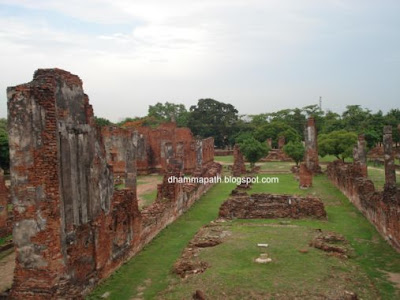 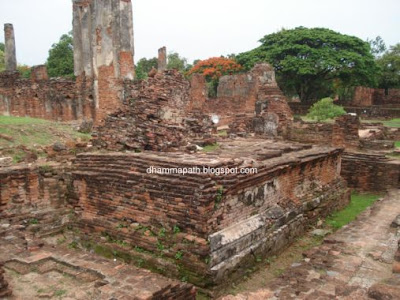 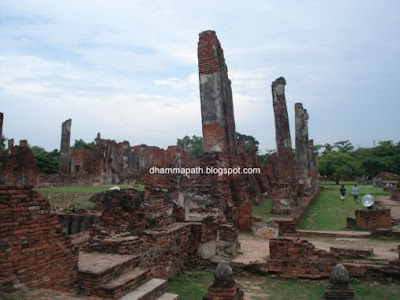 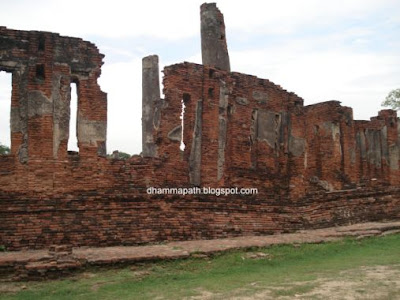 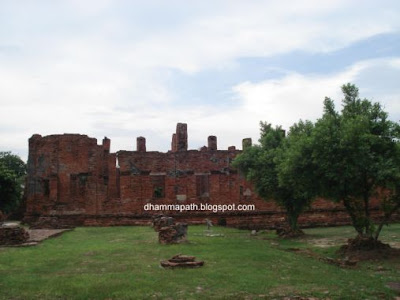 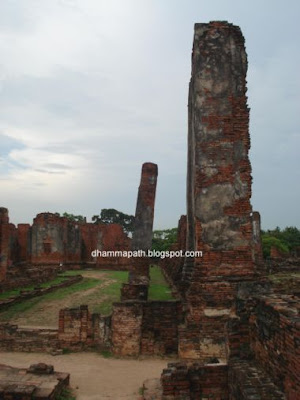 This Ubosot is to the east of wiharn Phra Si Sanphet. It served as a place for the royal merit making and other royal ceremonies. This is similar to Wat Phra Kaew or the Emerald Buddha temple in Bangkok. 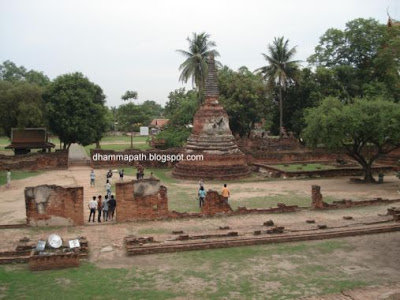 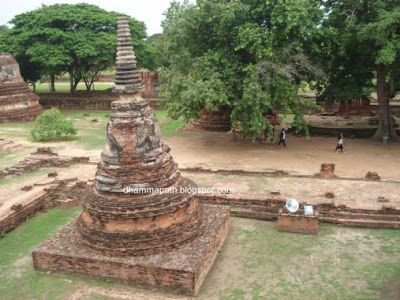 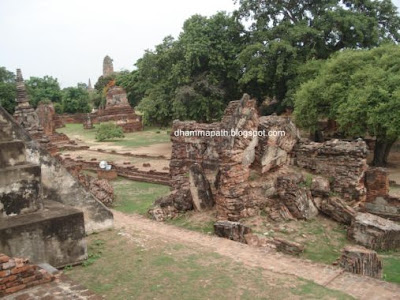 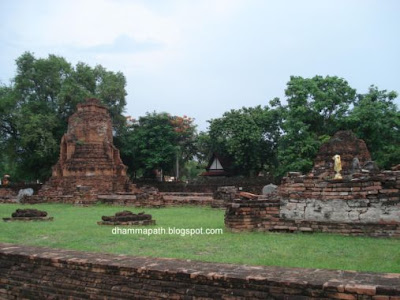 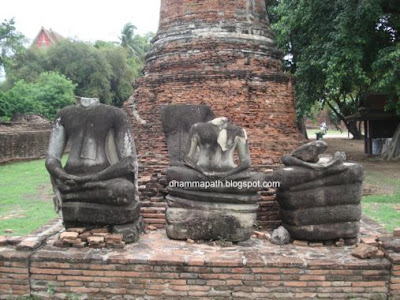 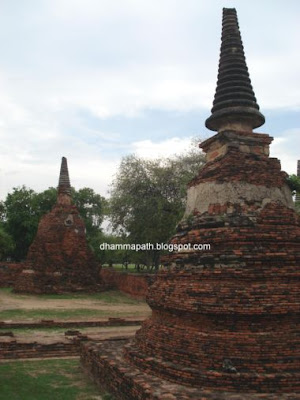 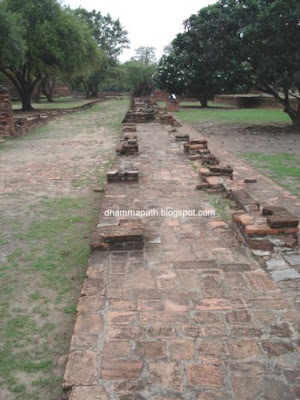 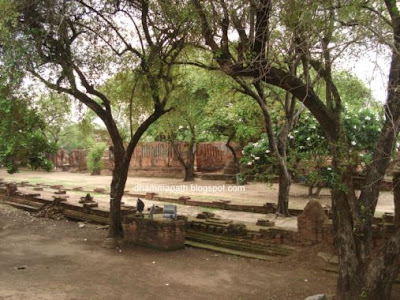 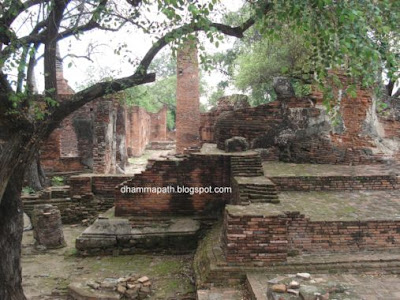 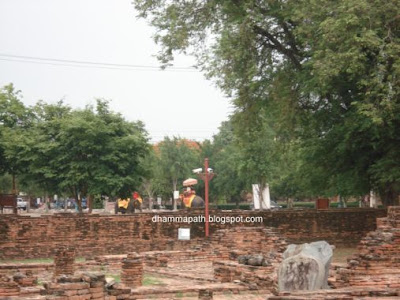 
See more infomation of other interesting amulets at;
http://www.thaiamulets-dhammapath.blogspot.com/
Posted by Kenneth Phoon at 3:08 AM