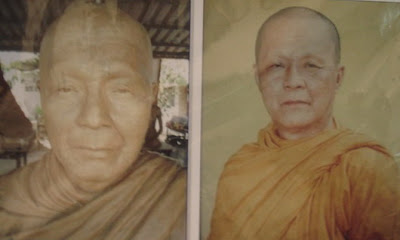 Ajahn Pak Dik Yu (Si Fu Wong Chin Leong) or Wong Sifu, the first abbot of Wat Phupa, was born on February 28th, 1934. In year 1995, at the aged 61 years he was ordained at Wat Mentua in Tumpat Kelantan. Wong Sifu spent his lifetime studying religious sciences and magic, learning from some of the foremost spiritual leaders in Kelantan. After Wong Sifu had passed away on June 7th, 2005, the renovation of the temple was not yet completed, but Ajahn Suwat Thanatomma as the new abbot he took it upon himself to complete the work. 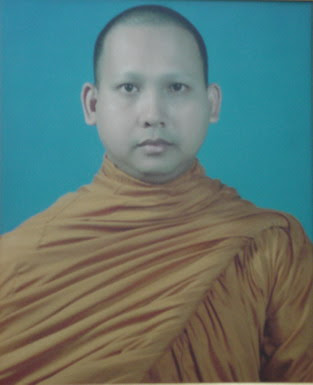 Portrait of Ajahn Suwat Thanatommo, the second abbot of Wat Phupa Ratanawarararm. He was ordained at Thailand and spent years learning these Buddhist sciences. He also made time to help worshippers and to maintain and repair Wat Phupa to rebuilding the temple and dedication to the community. 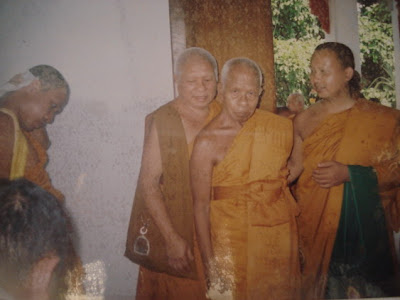 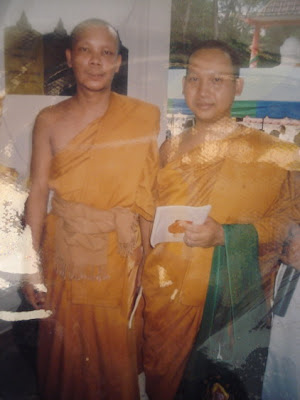 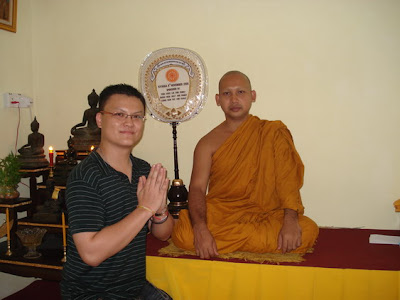 This is a photo taken with Ajahn Suwat during my last visit to Wat Phupa in Perak. 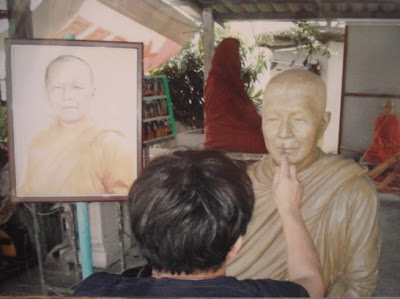 Wax statue of Wong Sifu (first abbot), is under construction at Bangkok Thailand. 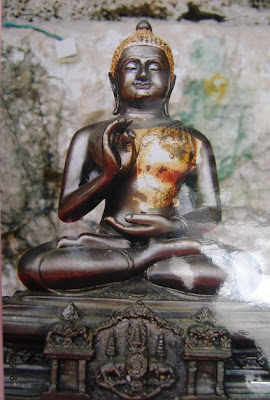 This Buddha statue is under construction in Thailand and will be arrive soon to Wat Phupa. 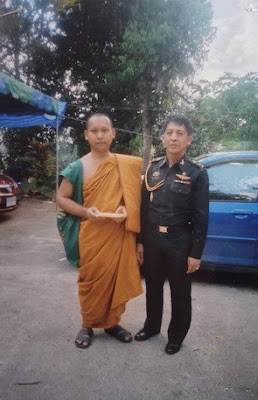 Ajahn Suwat with the donor of Buddha statue. 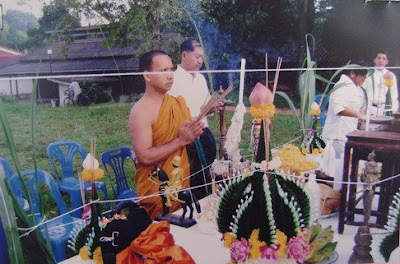 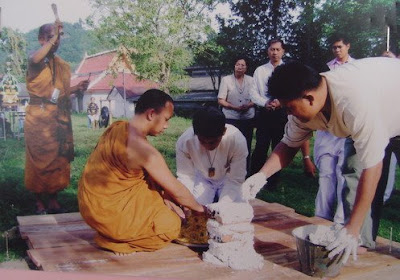 Construction of the Buddha statue under going current at Thailand. 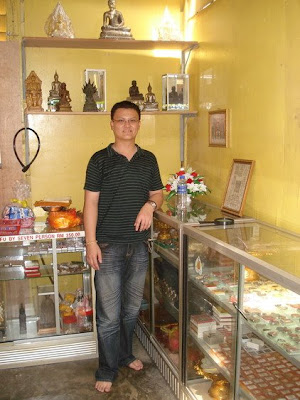 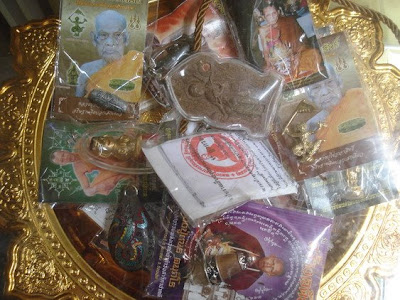 Closeup view the sacred amulets in the cabinet. 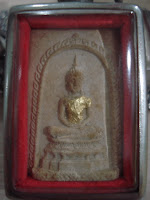 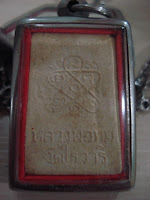 This is the Phra Somdej amulet consecrated by Luang Phor Thim of Wat Lahanrai, I obtained this amulet from Wat Phupa Ratanawarararm in year 2008. 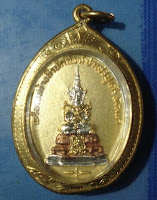 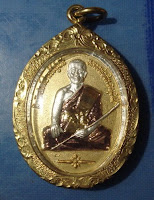 This Rian (Phra Buddha Phra Keaw and Wong Sifu image) consecrated by Wong Sifu of Wat Phupa Ratanawarararm. My friend Lee Kheang Siang obtained this amulet and all the amulets below from the temple (Wat Phupa)more than ten years ago.

An ivory Rian amulet made from elephants tusk features a takrut to the base is consecrated by Luang Phor Koon of Wat Banrai. 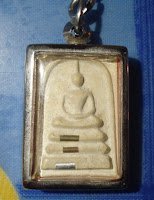 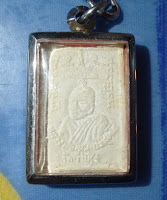 A Phra Somdej features 3 takruts to the front is consecrated by Luang Phor Koon of Wat Banrai. 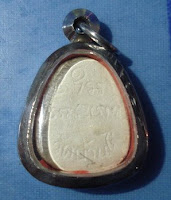 A Phra Pidta features a takrut to the front is consecrated by Luang Phor Koon of Wat Banrai.

See more information of other interesting amulets at:
http://www.thaiamulets-dhammapath.blogspot.com/
Posted by Kenneth Phoon at 6:45 AM